A CHARITY backed by Meghan Markle and Prince Harry won gold at the Chelsea Flower Show this week.

Meanwhile, despite the Duchess of Cambridge's impressive "Back to Nature" garden getting the royal seal of approval by the Queen, it failed to get a look in. 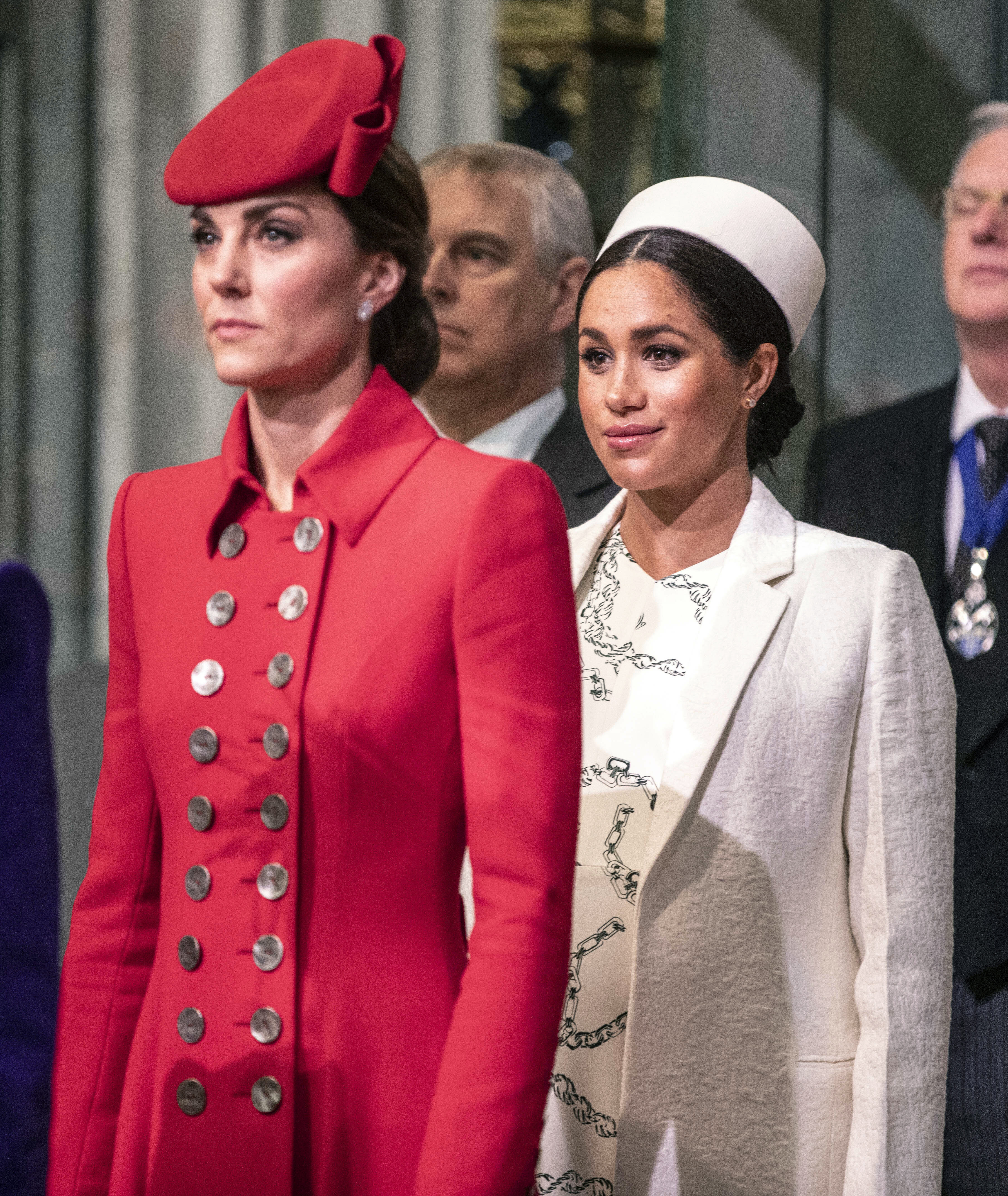 While African charity Camfed won gold at the show, it's now been revealed that Kate's garden was unable to bag an award.

Kensington Palace told Fabulous Digital this week that Kate's is an RHS garden and was therefore unable to pick up an award.

Meanwhile, Camfed created an African climate change garden designed by Jilayne Rickards, with a breeze-block school house and crops such as peanuts and okra, which girls are taught to grow.

The garden – which won gold in the Space to Grow Gardens category – also features solar panels as well as an irrigation system and is just a stone's throw away from Kate's garden, where children can toast marshmallows over an open fire and pick wild strawberries. 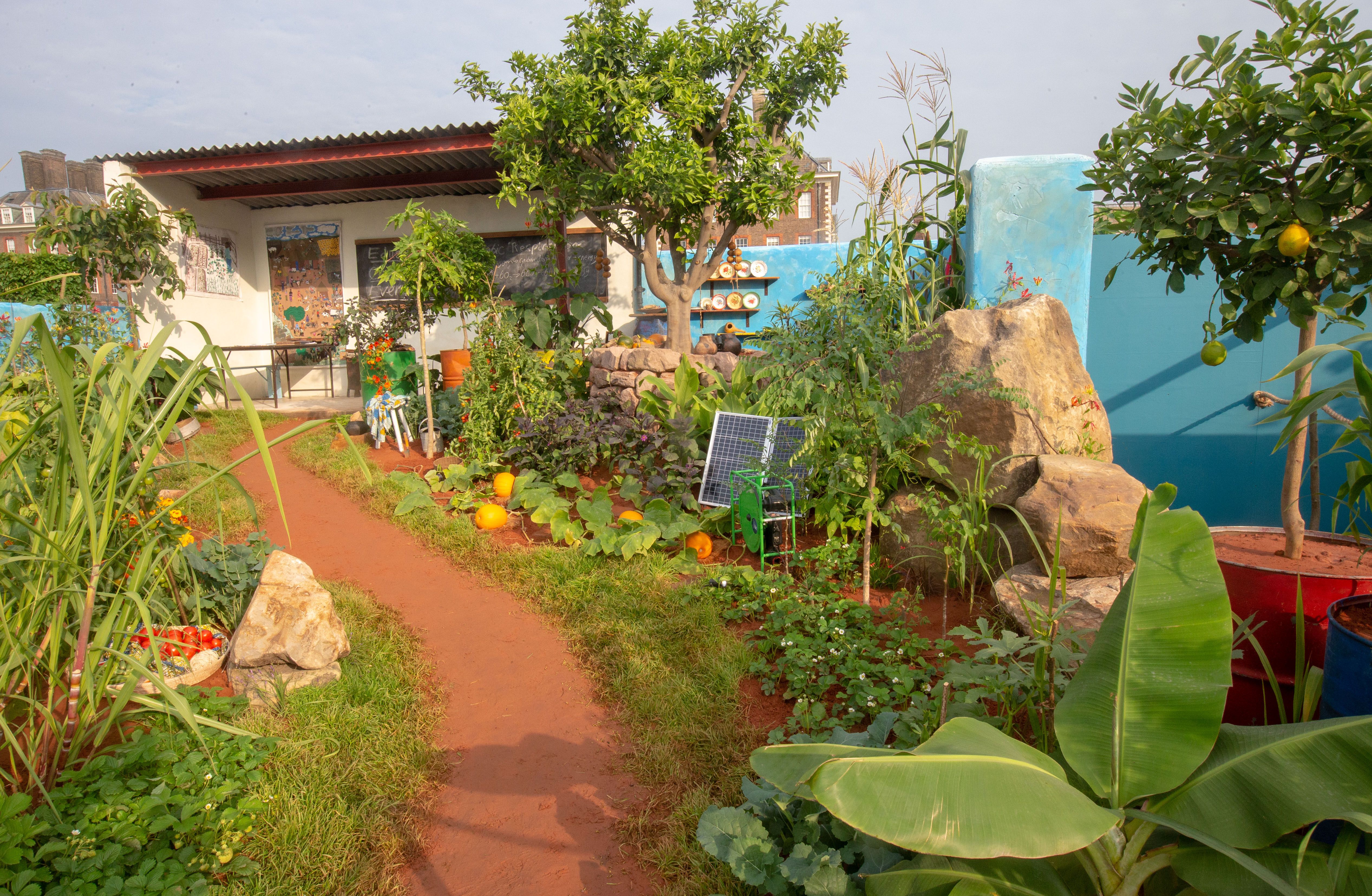 Despite Camfed's garden winning gold, the charity has allegedly been told it can’t use a photo of Prince Harry surrounded by its young Zimbabwean alumni to promote the garden.

The Sunday Times report that a source at the charity said: "It’s because the Duchess of Cambridge is co-designing a garden, so… we can’t use the photo.

"The palace is worried about mixed messaging.”

In contrast, a selection of images of Kate and Prince William – along with their three children Prince George, Princess Charlotte and Prince Louis playing in their mum's garden – have been released by the Palace. 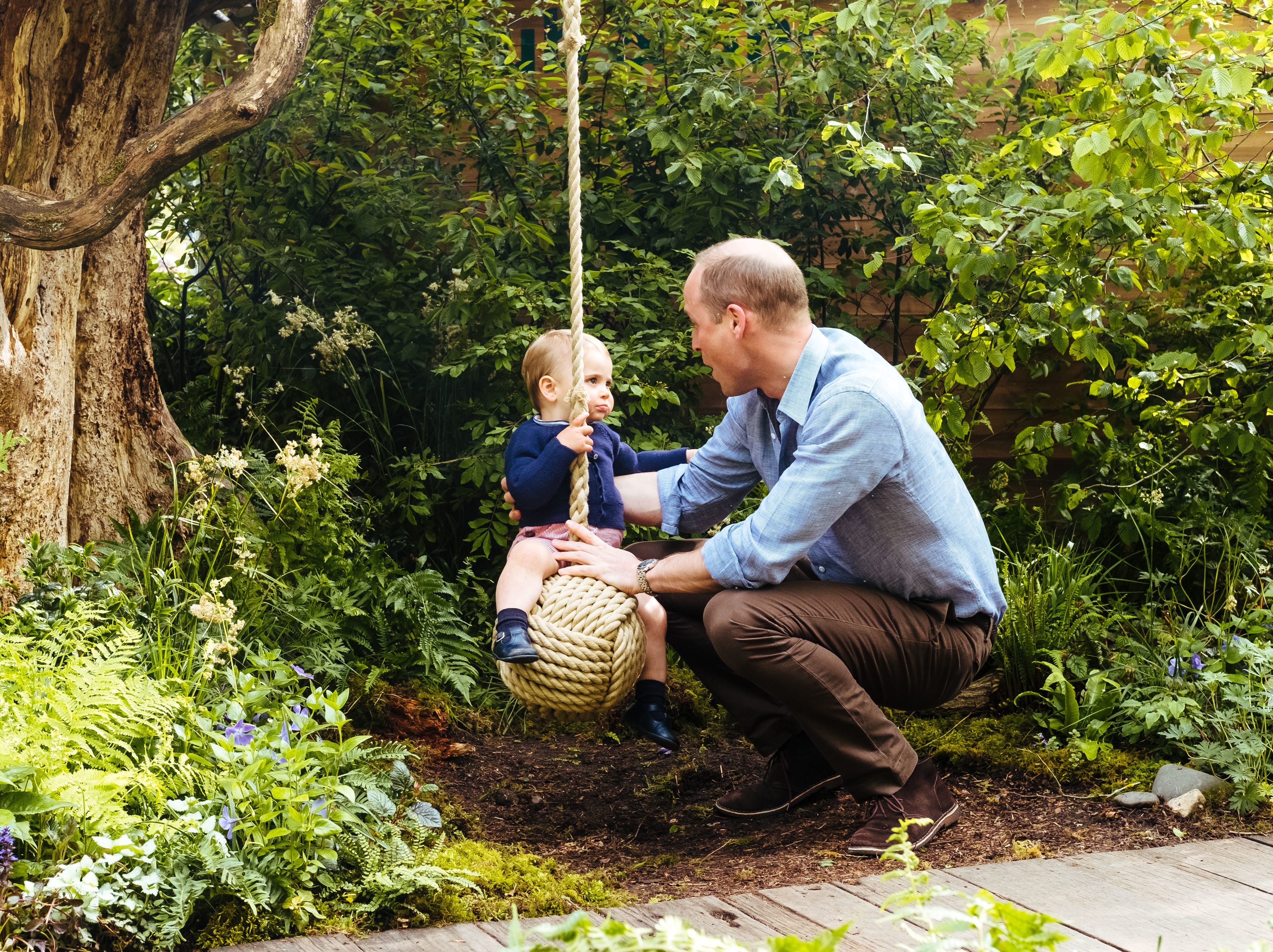 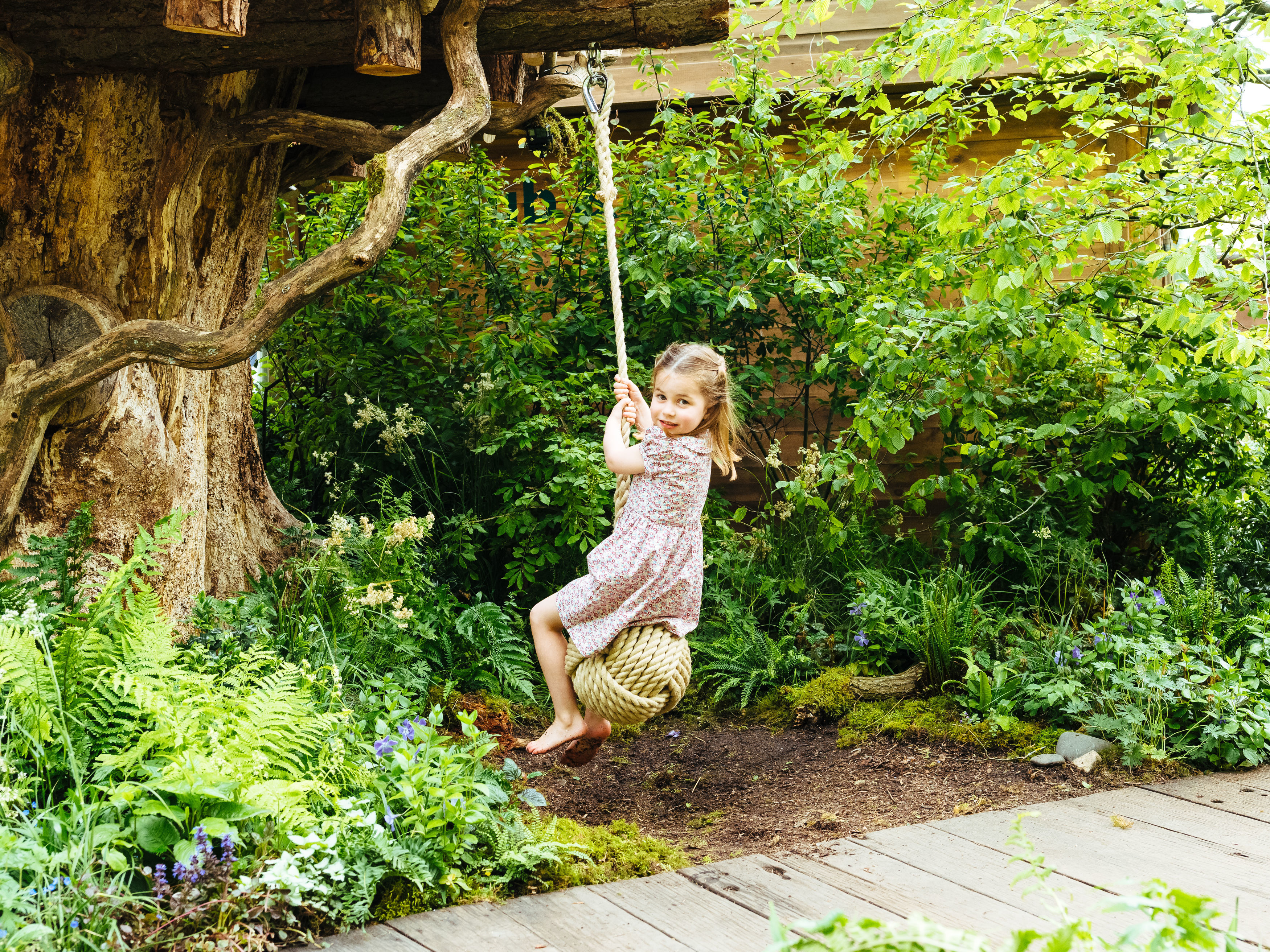 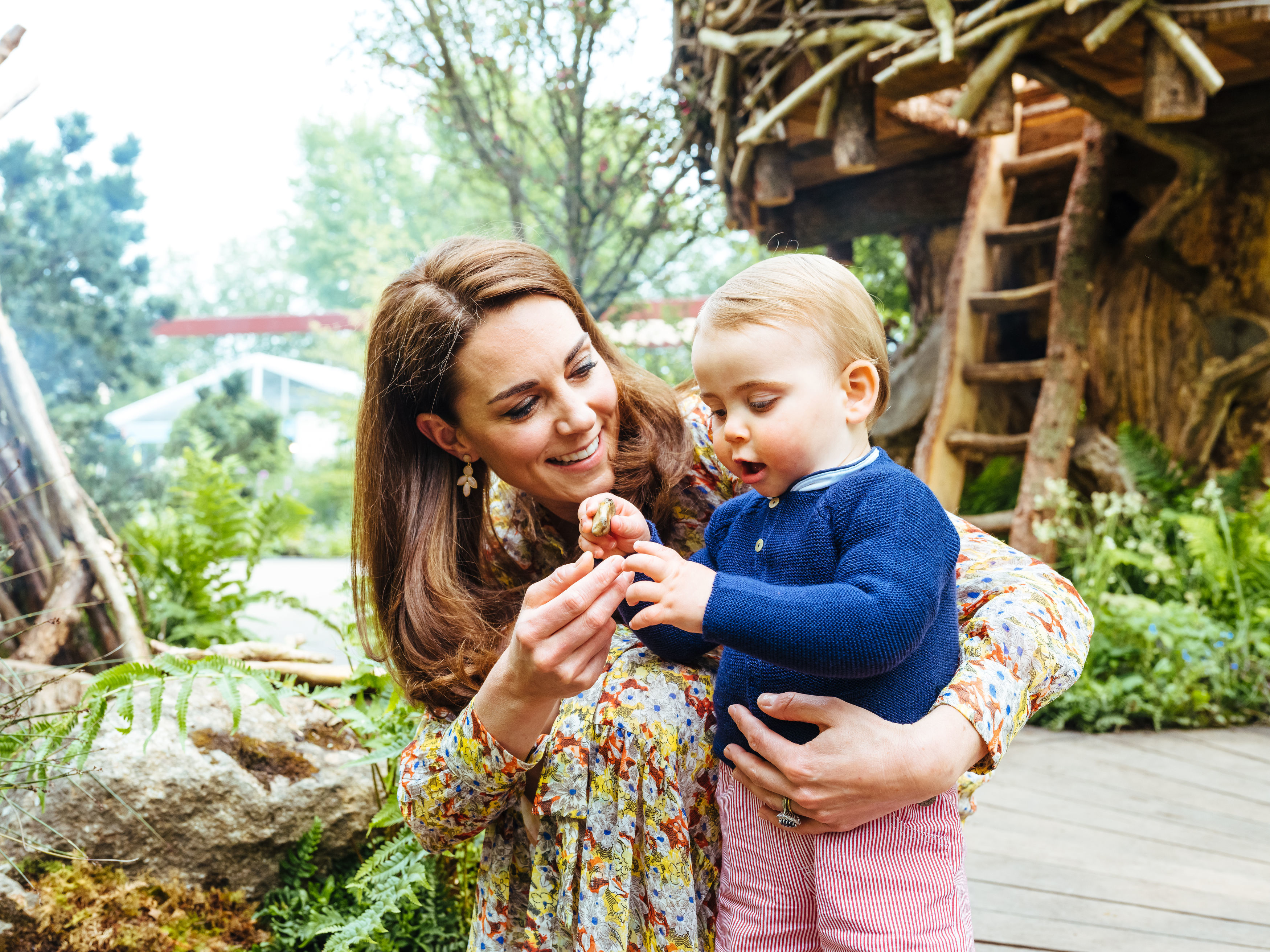 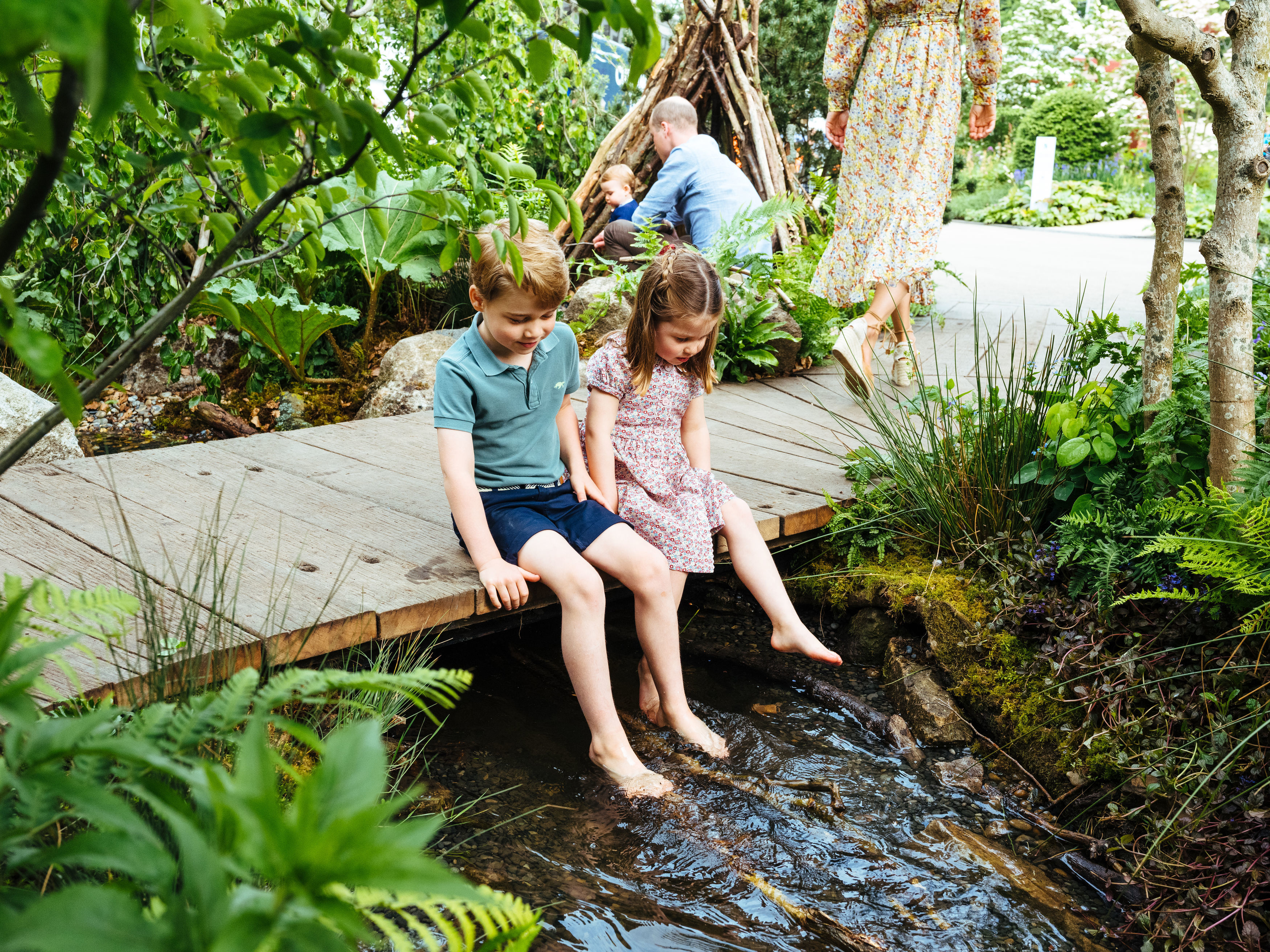 Despite the reports, Kensington Palace have confirmed that Meghan and Harry are supportive of Camfed's work, but explained that there is "no rivalry" when it comes the the duchesses gardens.

"Meghan and Prince Harry haven't been involved with Camfed's garden design, nor do they have any official role within the organisation," a spokesperson told Fabulous Digital.

"They are in no way pitted against each other, in part because the Duchess of Cambridge's garden is the RHS garden and isn't judged." 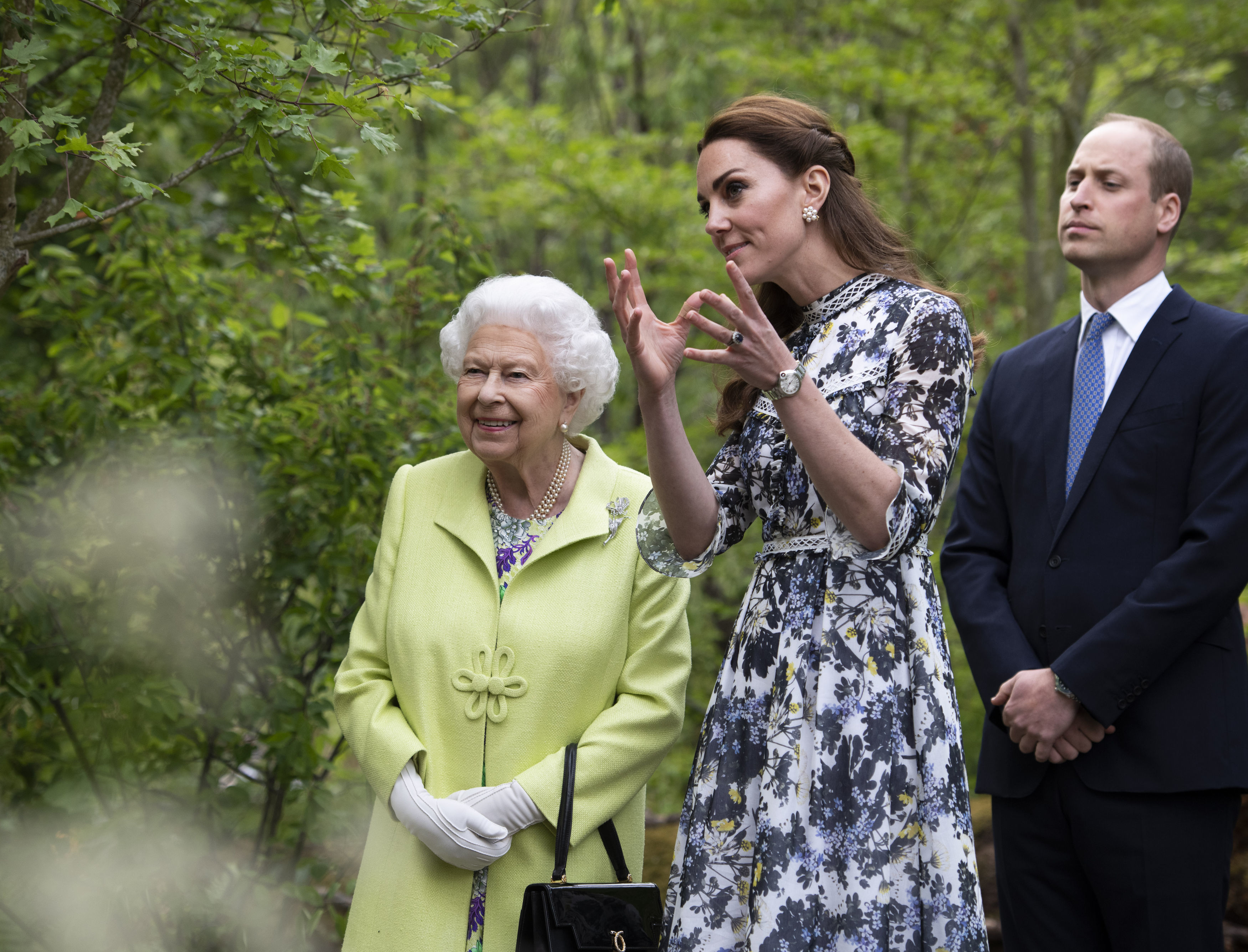 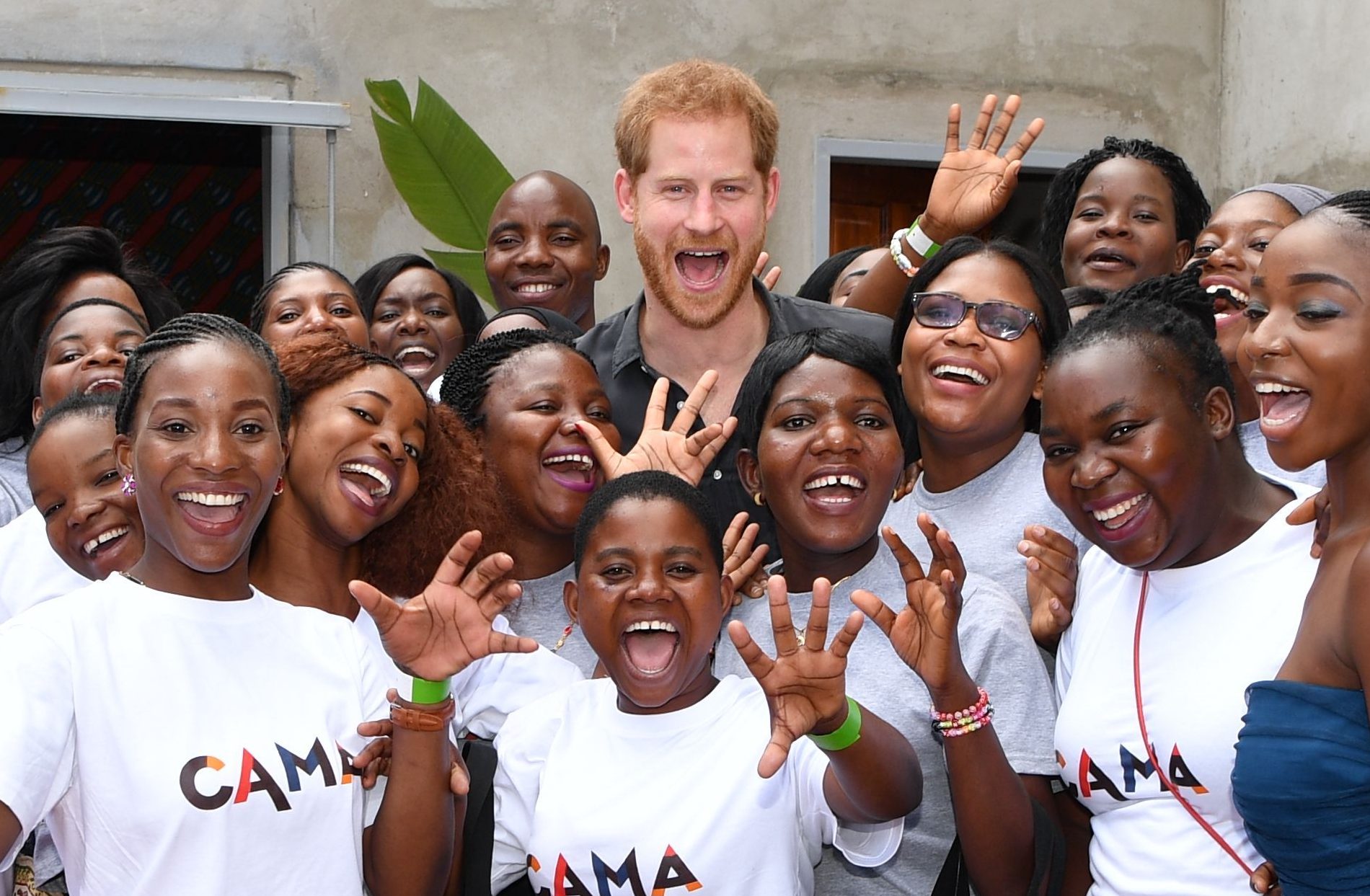 Camfed also confirmed to Fabulous Digital: "The Duke and Duchess of Sussex have no involvement with the Camfed Garden, nor do they have official roles within our organisation.

"For this reason, we would not issue a photograph of Prince Harry with CAMA alumnae as it represents an inaccurate association."

We also revealed how Kate Middleton went from prim to trendy and reclaimed her crown as queen of style.

And we showed you how the Queen paid a touching tribute to Meghan Markle and Prince Harry when out with Kate and Wills.

Kate Middleton made two subtle nods to Meghan Markle wedding this week – did you see them?
Entertainment