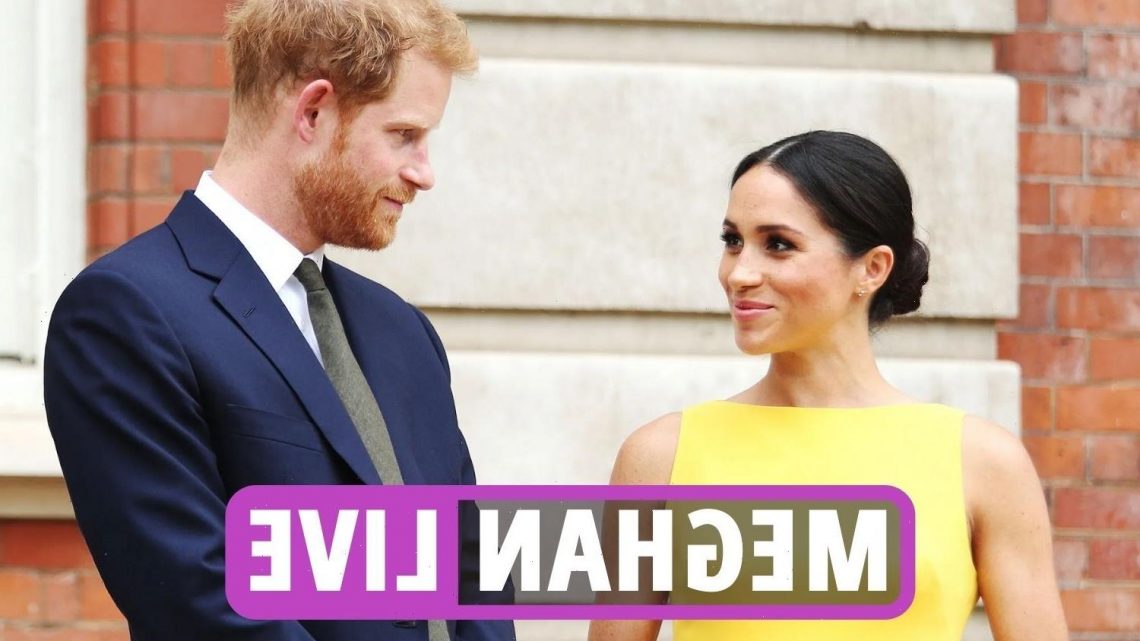 MEGHAN Markle has been branded a "figure of fun" in her hometown a novelist – who, despite this, says Hollywood has turned its back on the royal couple.

Novelist Celia Walden spoke to GB News' Dan Wootton and said: "I thought maybe people would be protective of her out here, but not at all.

"She’s just a figure of fun and the crucial misstep she made is forgetting that the whole of the US love the Queen. So, anyone who is deemed to have affronted the Queen, or behaved badly in that regard, is just not going to go down well."

Read our Meghan Markle live blog below for the latest news…

April 8 – On this day: 28 years since team sports for all came back to school
Entertainment