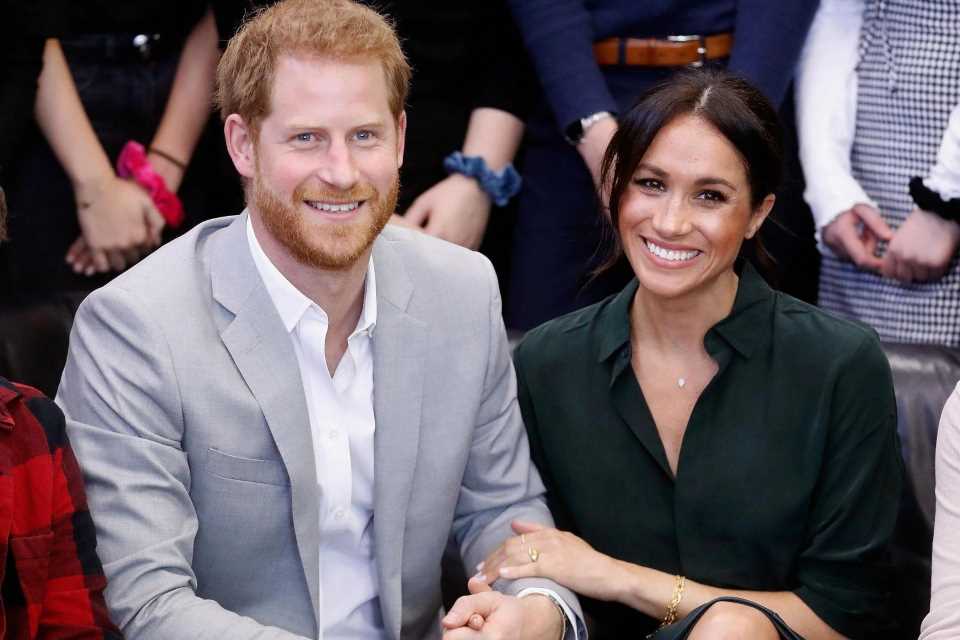 MEGHAN Markle's 41st birthday plans have been REVEALED, as the Duchess celebrates a "lowkey" and "intimate" birthday.

Meghan turns 41 today, and according to a Royals expert she will celebrate it in California with her and Prince Harry's closest friends.

Speaking to the Daily Star, Royals expert Kinsey Schofield speculated that Meghan's plans could involve an intimate dinner at the couples favourite steak house, and maybe some baking with Archie and Lilibet.

She said: "I imagine Meghan's birthday might be an intimate dinner at Lucky's Steakhouse in Montecito. Maybe David Foster and Katharine McPhee also got a babysitter and are there to talk shop and celebrate the Duchess.

"Meghan loves to be in the kitchen so I do think she would wait to do the sweet treats and cake with Archie and Lili."

She added: "They might even bake and decorate themselves. I think we can expect a low key birthday for Meghan this year."

"Maybe Prince Harry would gift her a new piece of jewellery that is somehow related to their babies. Their birthstones or initials."

Meanwhile, Charles and Camilla and William & Kate seemed to put their rift with the Sussexes on hold by taking to Twitter to wish the Duchess a happy birthday.

Read our Royals live blog below for the latest updates…

I’m a home expert, here’s how to really deep clean your radiator – and how hair dryers can help | The Sun
Entertainment