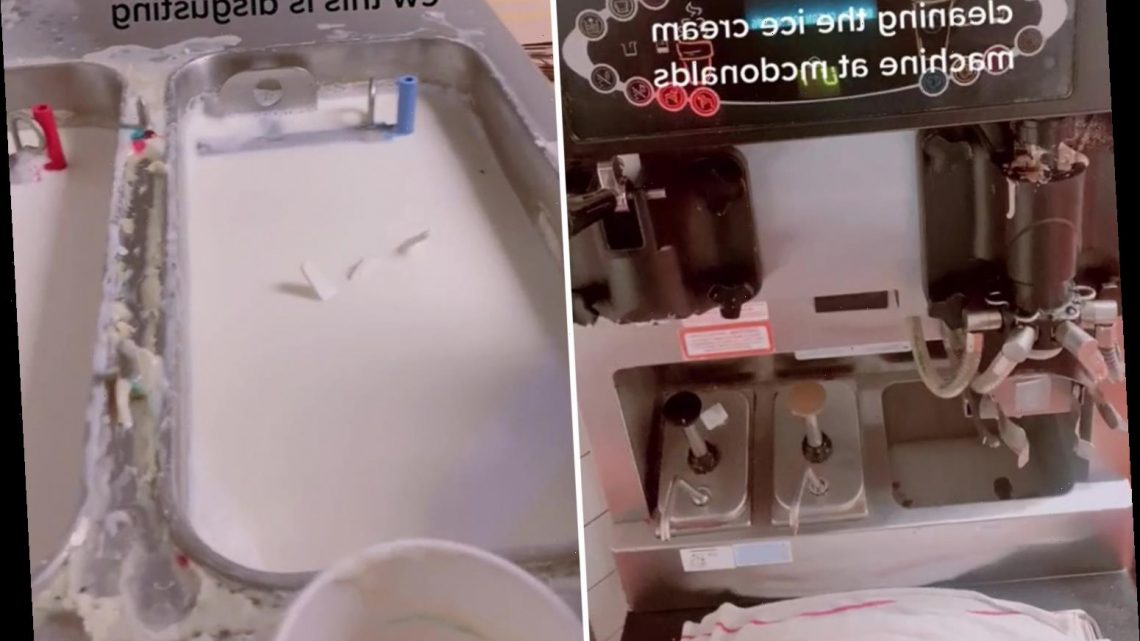 IF YOU are a fan of McDonald’s McFlurries and ice cream, you may wish to look away now.

A woman who claims to be a McDonald’s staff member has given fans a peek inside the machine when she is tasked with cleaning it – and it’s not for the faint-hearted. 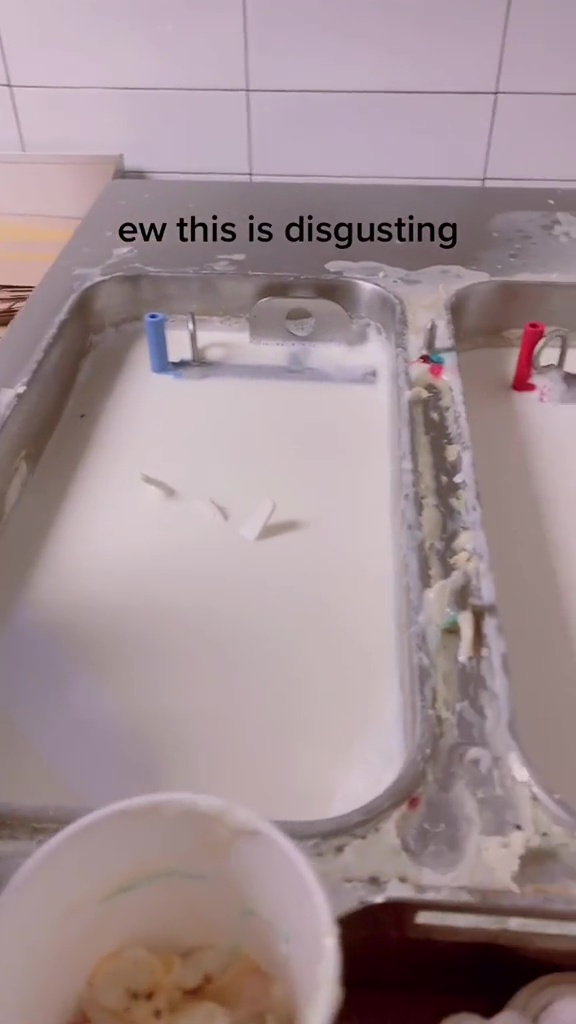 The woman, who posts under @meg.morgan4 uploaded her video to TikTok saying: “Sorry our machine is broken.”

In the viral clip she appears to be wiping around the outside of the ice cream tub, which has some gunk built up from residue mixture.

She added in the narration: “ew this is disgusting”, and “why do I have to clean this, it literally won’t come off’”.

After some elbow grease, her efforts pay off and she leaves the machine looking sparkling new. 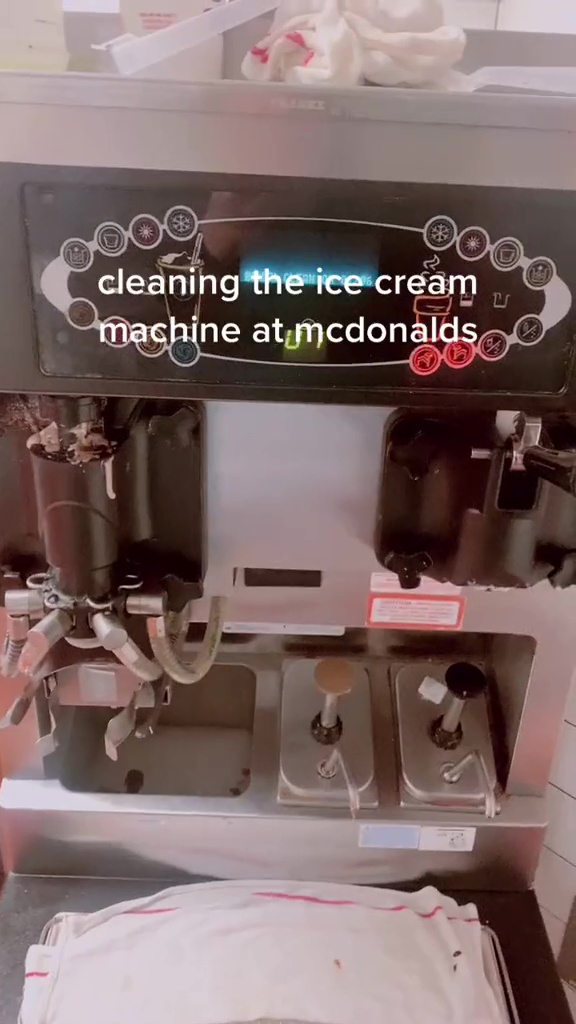 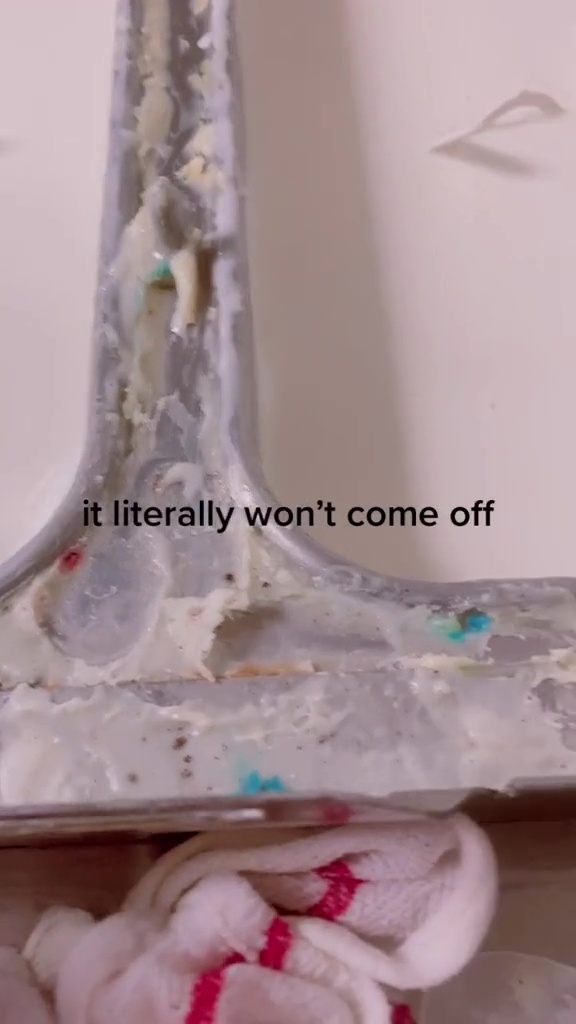 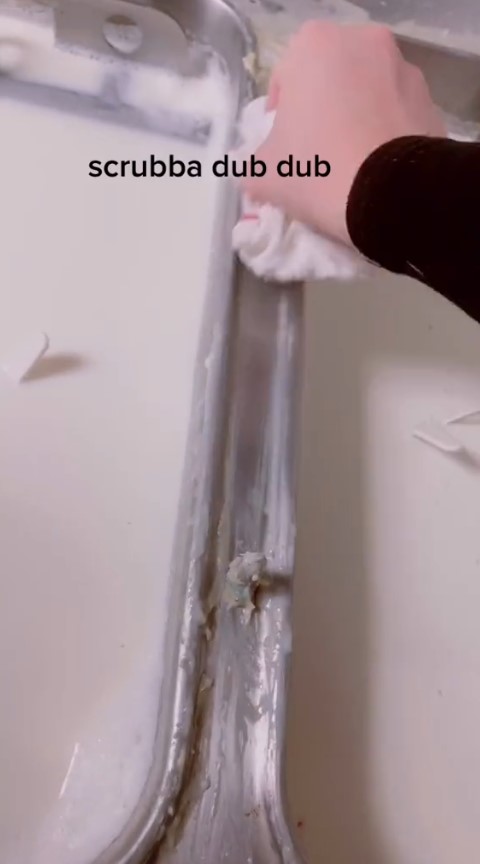 The video has racked up over 17,000 likes, although it hasn’t been verified if she is an actual McDonald’s worker.

One person wrote: “That’s why it never works.”

Previously, a mum-of-four shared a clever McDonald’s hack which cuts the price of a ‘Happy Meal’ in half.

Meanwhile, ex-McDonald’s worker reveals the fast food giant’s secrets – including how staff get you to spend MORE at the till.

And this McDonald’s fan shared their clever hack to customise McRib & says it’s ‘the best burger I’ve had at Maccies’.

Spoilers: Ziggy and Tane take their relationship to the bedroom in Home and Away