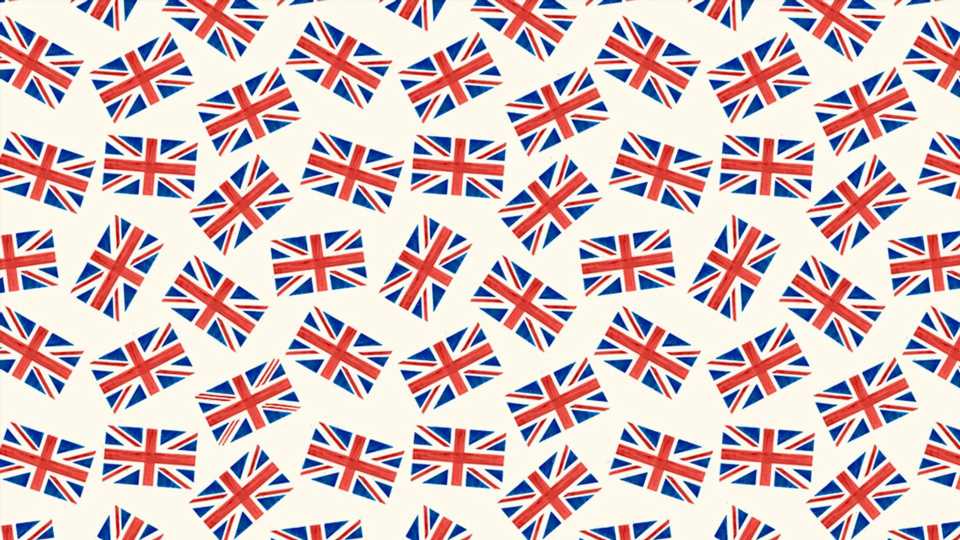 FOUND yourself twiddling your thumbs this bank holiday? We’ve got just the thing to keep you busy.

Families across the UK are royally stumped at a Union Jack brainteaser that was created to celebrate the Queen’s Platinum Jubilee. 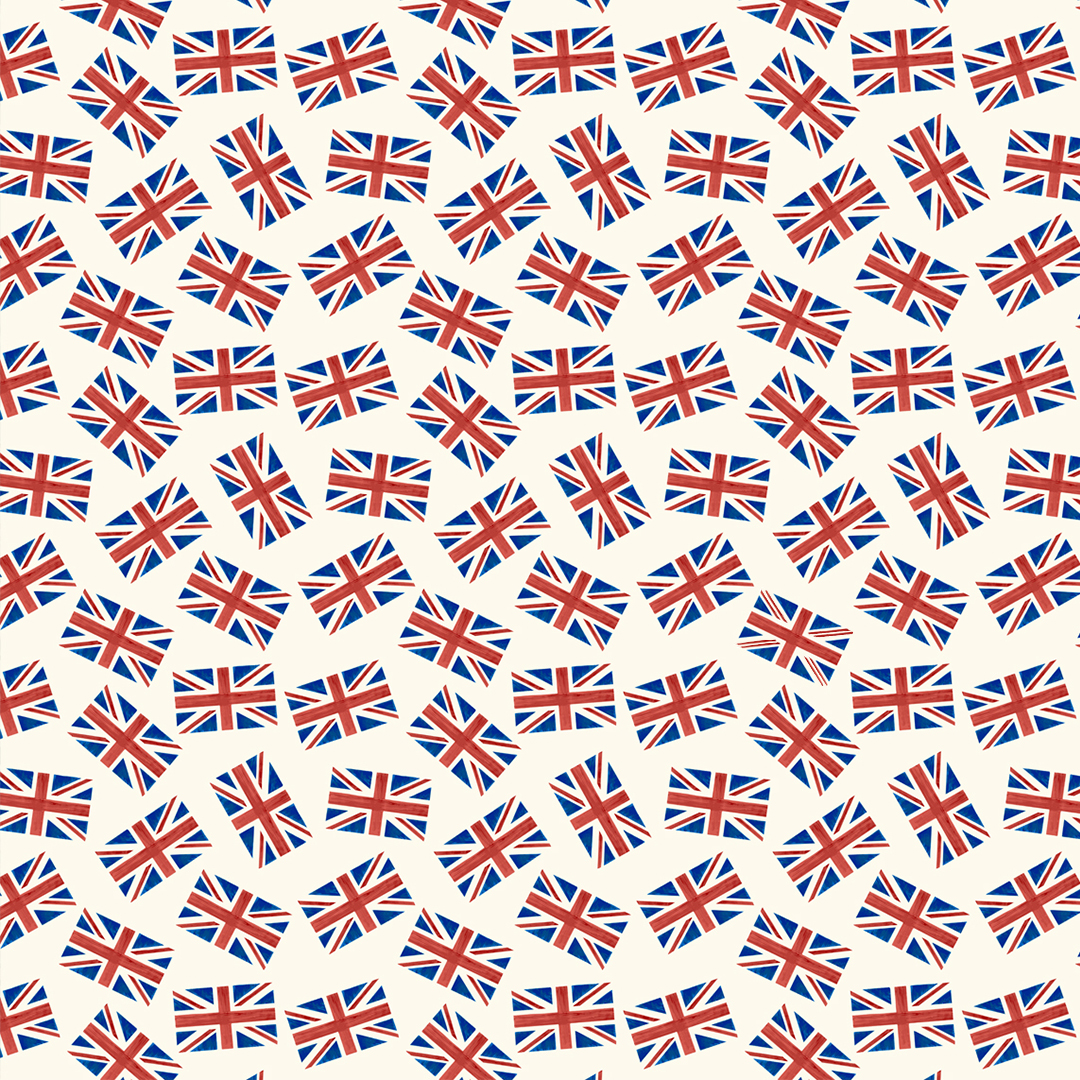 Providing an activity for the upcoming festivities, Prestigious Textiles has added an extra stripe into one of the Union Jacks on its Jubilee fabric collection.

The detail is so subtle that two thirds of the nation (65 per cent) are giving up – so can you spot it?

Those in need of a hint should search around the lower right of the centre if they’re hoping to spot the rogue flag.

Still can’t find it? Then scroll down for the reveal… 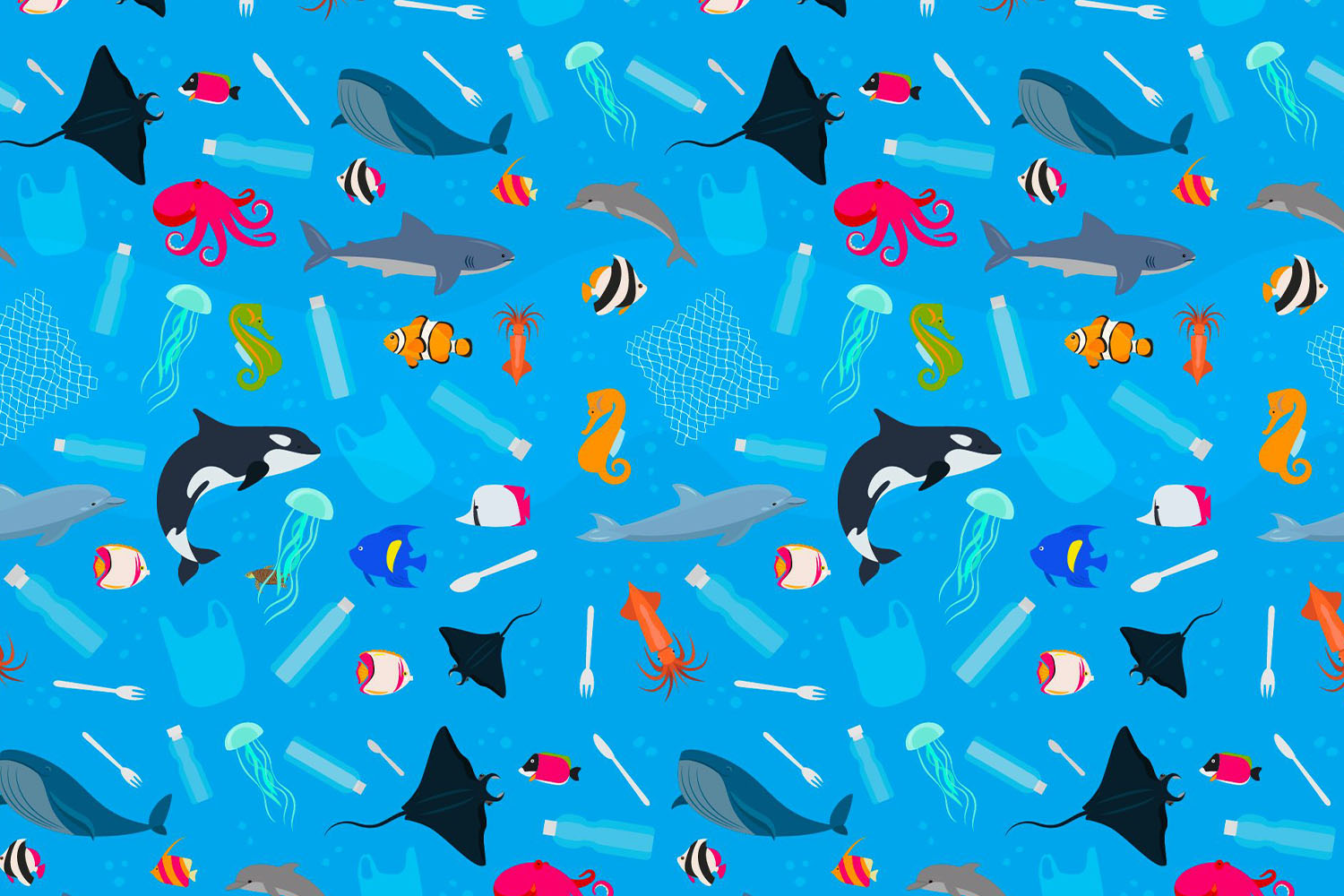 Spot the hidden turtle in less than 31 seconds brainteaser, most people can’t 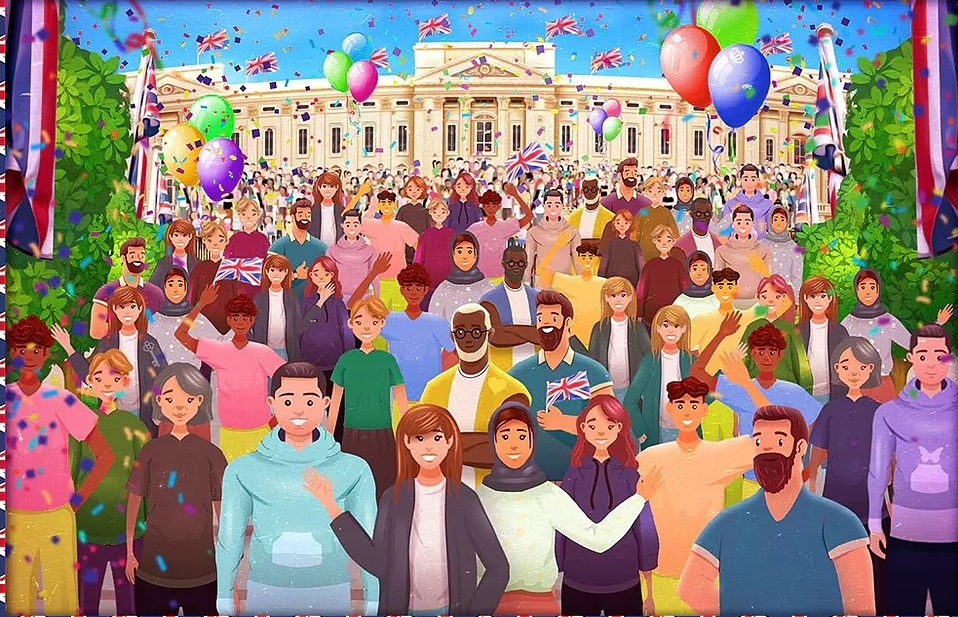 How long does it take YOU to find the crown in this busy Jubilee brainteaser? 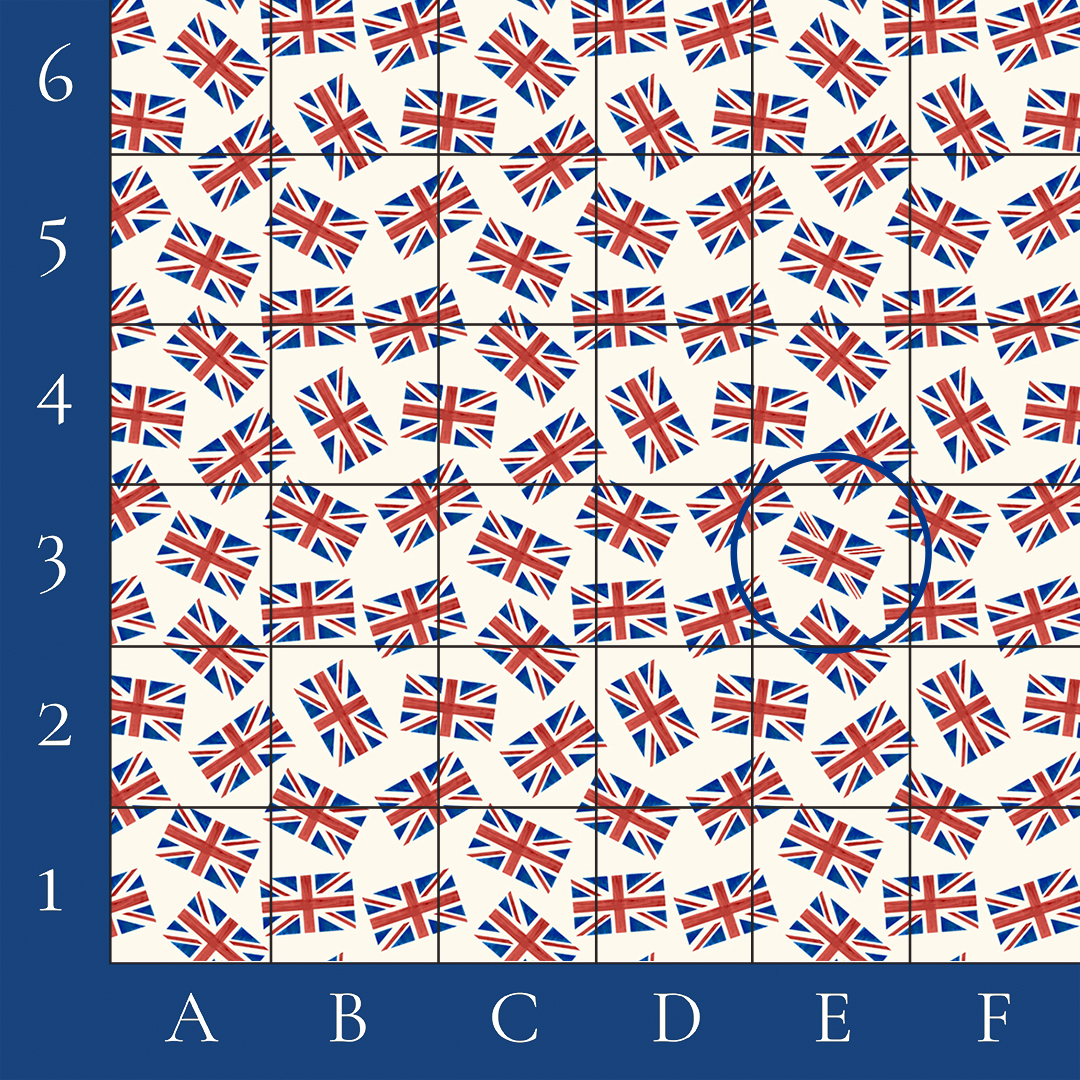 REST UP, YOUR MAJ 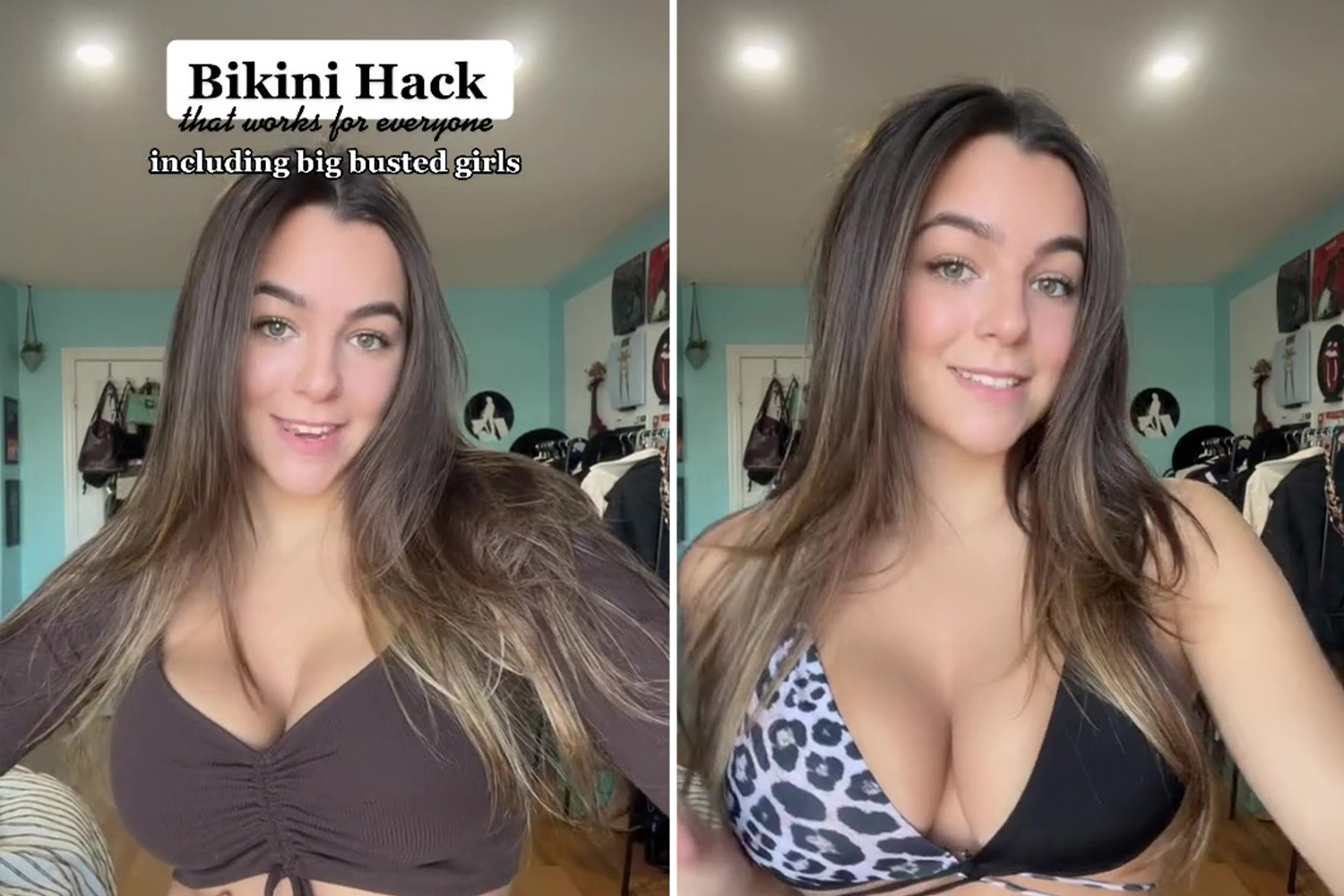 Kate pays sweet tribute to Diana at Trooping the Colour – did you spot it?

All you need to know about Queen Elizabeth…

The Queen has reigned for more than 70 years, becoming the longest-serving British monarch. But what else do we know about her?

Get all the latest news on Queen Elizabeth II right here

Nicola Brumfitt, marketing director at Prestigious Textiles added: “After creating the brainteasers for some fun on social media, we’ve found that the difficulty level has turned it into a real talking point!

“We hope people can challenge their friends to find the added stripe as quickly as possible and that the Union Jack design inspires hosts to create the ultimate setting for the Jubilee.“

‘The most tender meat!’ Best way to cut BBQ meat to ‘lock in the juices’