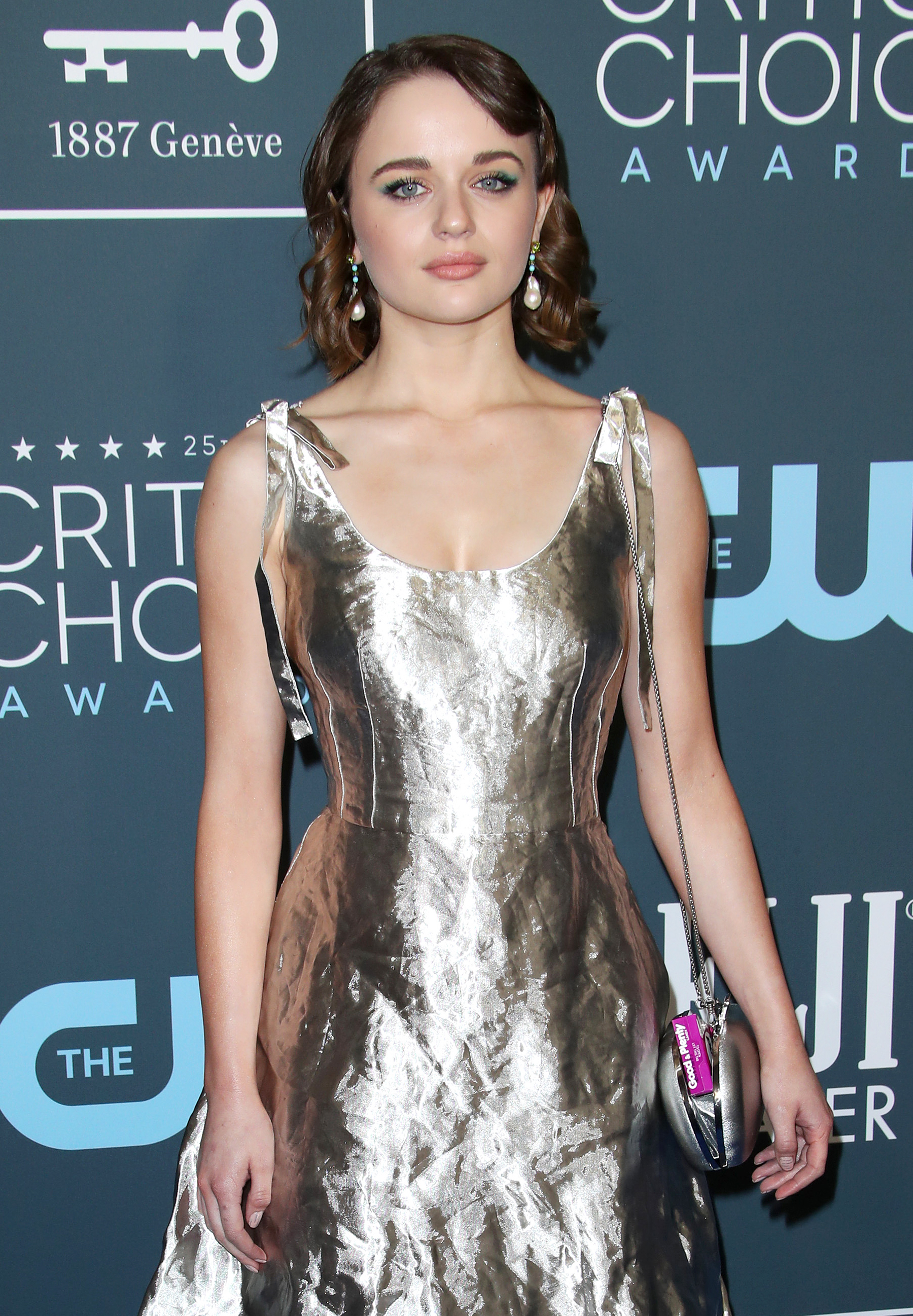 The sweetest accessory! Critics’ Choice Award nominee Joey King took her red carpet style game to a whole new level at the 25th annual ceremony. Instead of seeking out a never-before-seen diamond necklace or a million dollars worth of jewels, The Act star posed with a purse full of Good & Plenty candy.

The 20-year-old actress posed in front of the step and repeat before the show on Sunday, January 12, looking like she forgot to close her silver clutch — but actually kept it open purposely. Sticking out of the bag was a box of the retro candy, which made it look more like King was sneaking sweets into a movie, than attending a celeb-studded event.

Now, don’t get us wrong, King’s head-to-toe silver Prada ensemble was fabulous, but the real treat for Us is her pairing the luxury Italian label with a 99-cent drugstore candy. 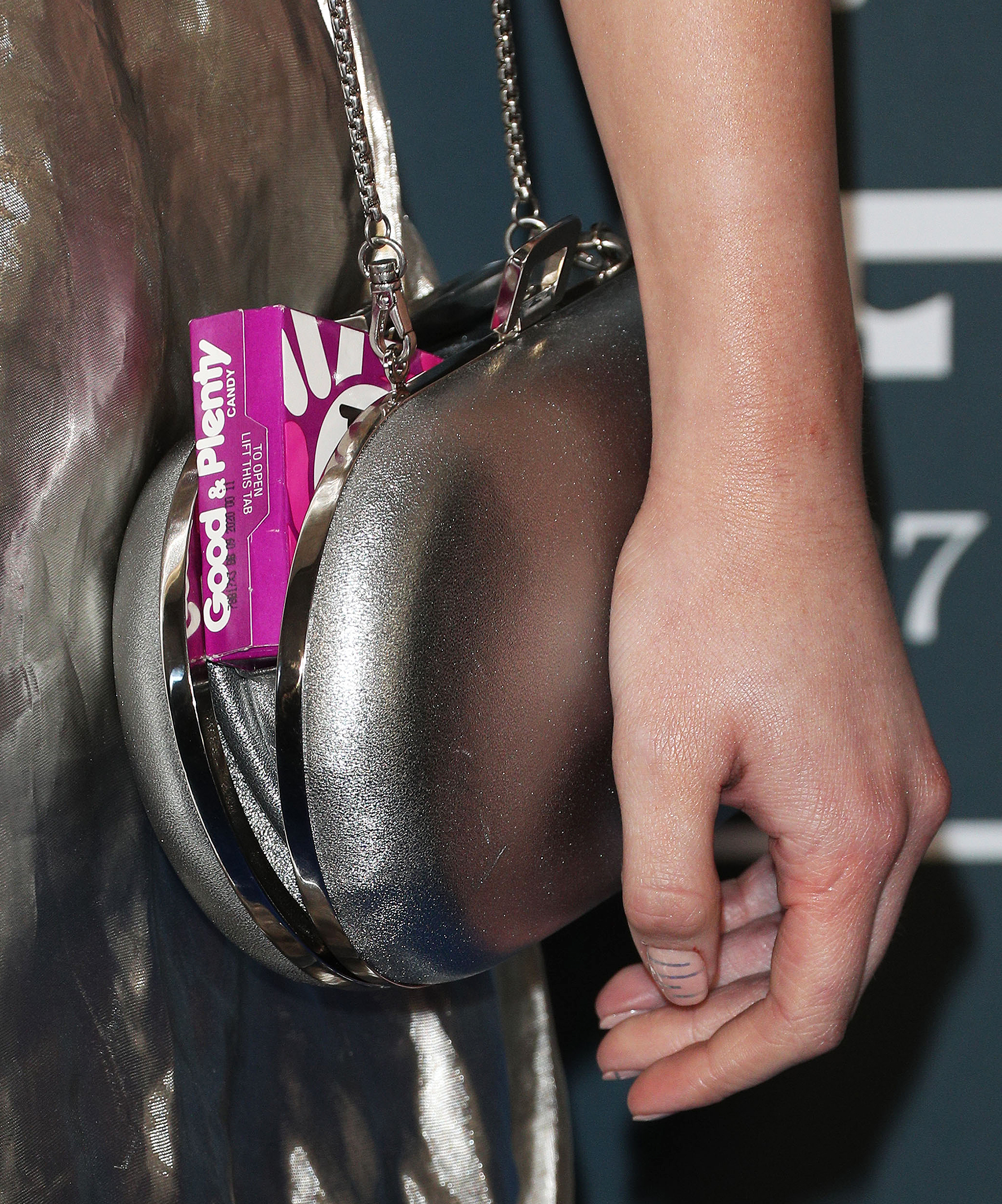 Perhaps the funniest part of all is that neither King nor her fashion stylist, Jared Eng, have commented on the quirky addition to the star’s look. Eng shared a zoomed-in photo of the look on his Instagram feed, proving that the decision was intentional and the star wasn’t just sneaking in candy to eat under the table.

Trend Alert: Celebs Were Obsessed With Tangerine at the Critics’ Choice Awards 2020

King’s unafraid to experiment with her fashion game, whether incorporating playful tricks into her looks, or simply going bolder than most with her dress choices. Just a week before, The Kissing Booth lead actress attended the Golden Globes wearing Iris van Herpen’s optical illusion dress.

These Were the Best-Dressed, Hottest Men at the 2020 Critics’ Choice Awards

Another one of Us Weekly’s favorite of King’s looks is from the 2019 Kids’ Choice Awards. The Netflix star dressed to match Nickelodeon’s colors in an ensemble from the designer Jacquemus. The outfit consisted of an orange bikini top over a red shirt, paired with matching leather trousers. King topped off the look with a tiny purse similar to Lizzo’s from the 2019 AMAs.

Oscar Nominations: Newcomers Add Diversity Below the Line, but Is It Enough?