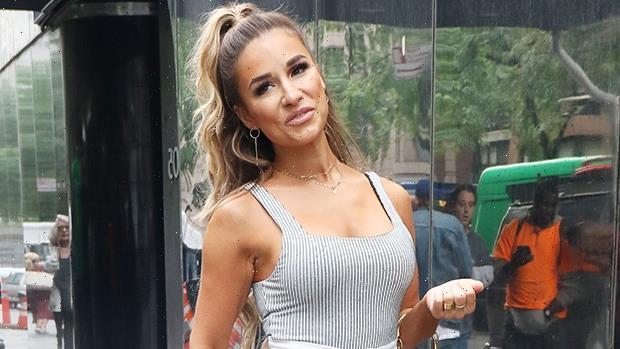 Ready to rumble! The songstress wowed in white while she opened the second of Wrestlemania 38 with a patriotic performance of ‘America The Beautiful’.

Jessie James Decker, 33, looked white hot while gracing the stage at WWE’s Wrestlemania 38 on Sunday, Apr. 3. The country crooner kicked things off with some patriotic spirit, opening the event with a performance of “America The Beautiful”.

Jessie was ready to take the stage rocking a sexy white jumpsuit and looked absolutely glowing in a photo shared by her manager Matt Musacchio. In the snap, Jessie beamed while striking a pose next to Matt at the Dallas, Texas event, which reportedly welcomed over 150,000 wrestling fans over the two-day event.

She oozed pure star-power before taking the stage. The “Wanter” singer’s crisp, strapless attire showcased her toned shoulders and bronze body. Keeping things glam, she swept her hair back into a glam, high-ponytail with a bit of lift at the roots. Smokey eyes and a touch of bronzer tied everything together. 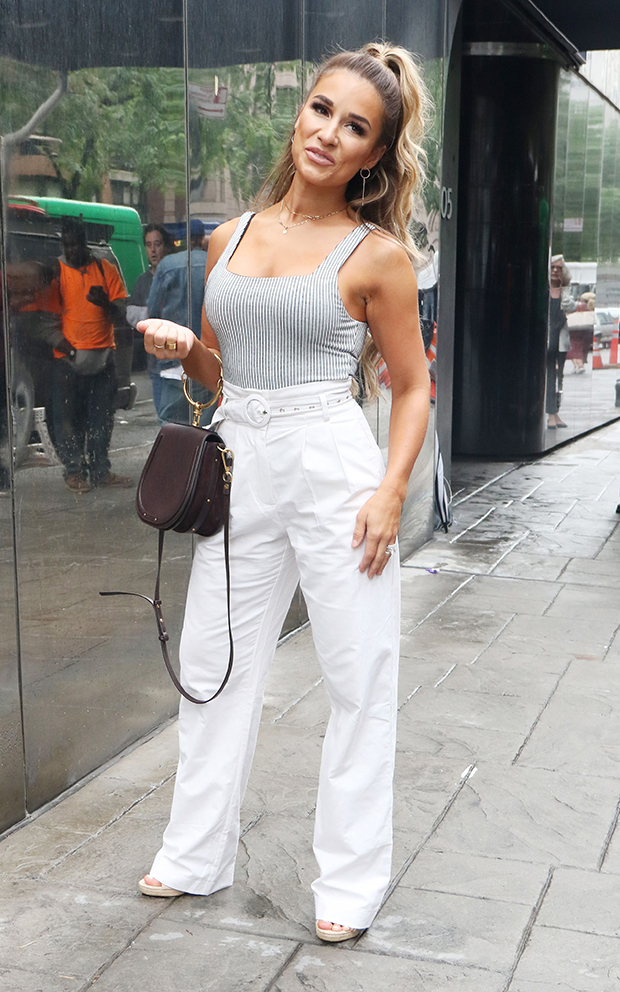 Jessie raved about the opportunity ahead of her performance. “It is always an honor to sing America the Beautiful,” she said in a press release. “It is a song that means so much to me, celebrating the country I love. Thank you WWE for having me. I can’t wait to be a part of WrestleMania 38.” 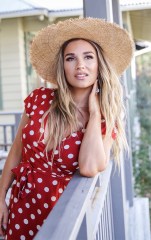 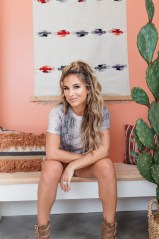 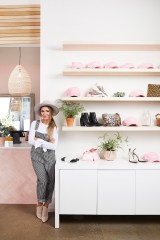 And afterward, she caught up with WWE to talk about her more-than-memorable performance. “It was cool because I’ve been watching this since I was a little kid, and I just never dreamt I’d be able to do this,” Jessie admitted. “It’s such an iconic thing to put on your resume!”

Meanwhile, Jessie is set to kick off her The Woman I’ve Become tour on Apr. 14, in Detroit, Michigan. She got fans hyped for the tour on Instagram on Sunday, Apr. 3, sharing a fun music video clip of her romping around in her bra and panties. She was full of excitement in the caption, telling fans “Can’t wait to hit the road in less than two weeks and sing this new music for y’all!!! Who’s coming to a show and which song are you most excited to hear??”

I'm so handsome no one will date me – when they find out I'm a maths teacher, they think I'm too good to be true