Home » Fashion » I've saved £1.2k by making my own loo paper out of old clothes, I wash it once a week & share it with the kids 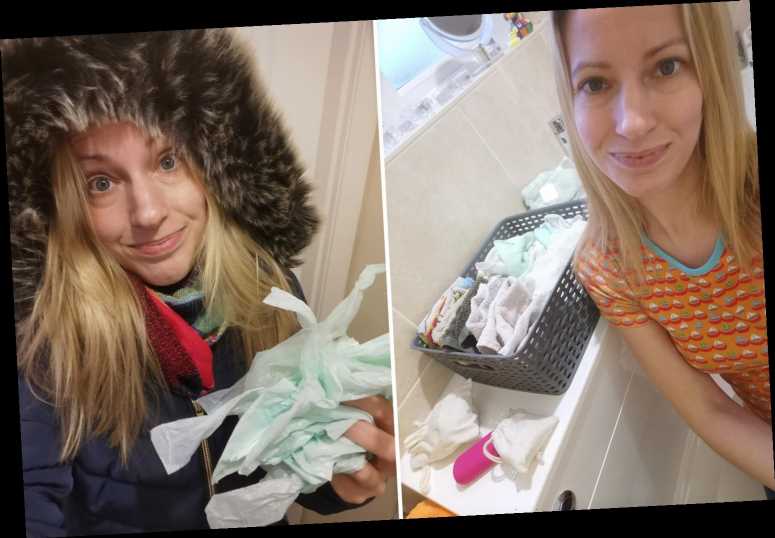 I've saved £1.2k by making my own loo paper out of old clothes, I wash it once a week & share it with the kids

WHEN the shelves were stripped bare of loo roll in spring last year mum-of-four Francesca Jones was laughing.

Because she has been making her own toilet paper for an astonishing four years – tearing up her old clothes which she then used to wipe herself. 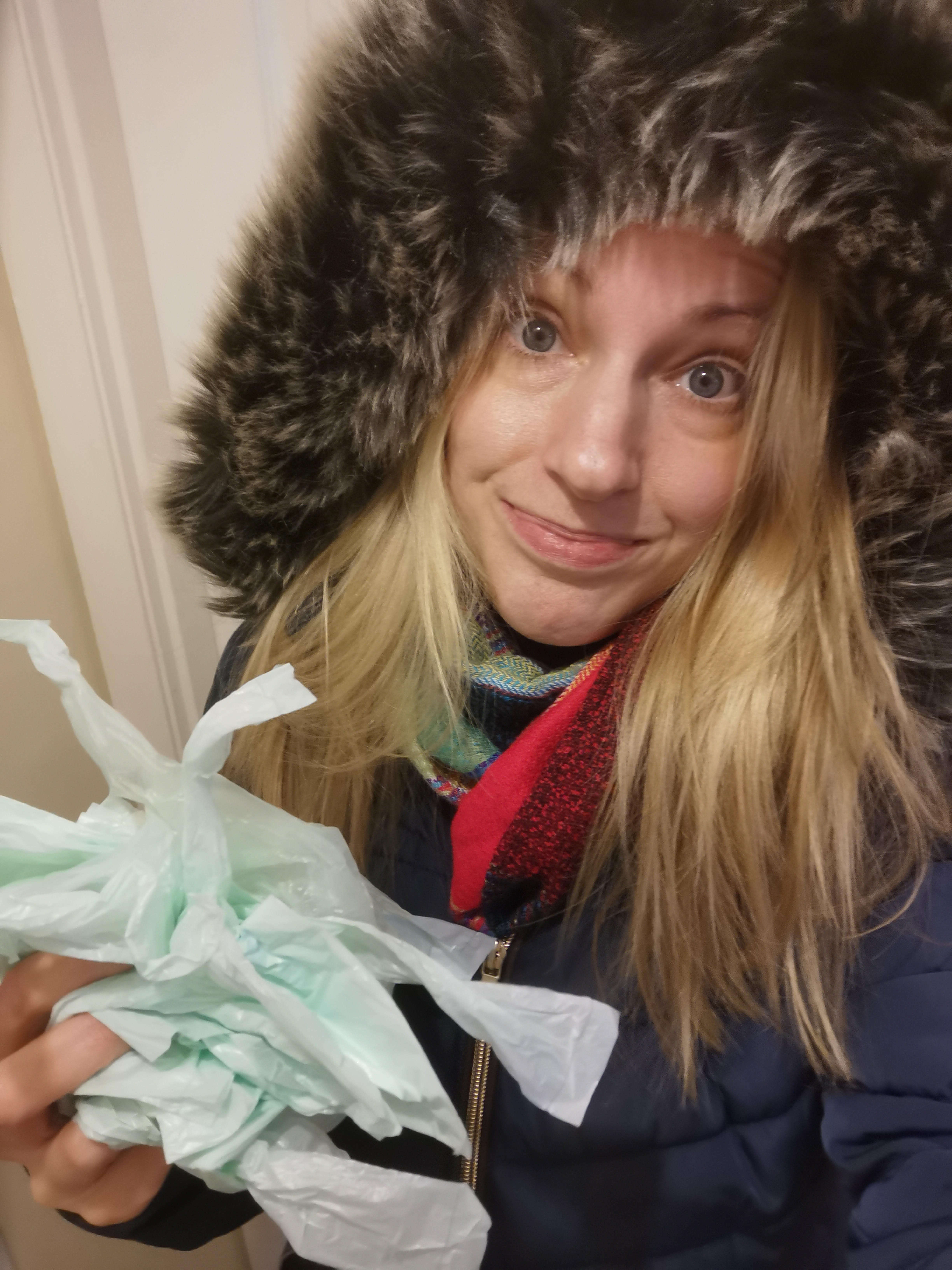 The 40-year-old, from Crewe, Cheshire, who lives with her four children, admitted some people thought it was gross – but said she didn't care.

"It's better for me and the environment," she said. "Rawdon says it's gross, he's not keen, but the other three don't mind."

She added she saved £400 a year swapping loo roll for rags – but it's certainly not for everyone.

Now she shares her story with Fabulous: 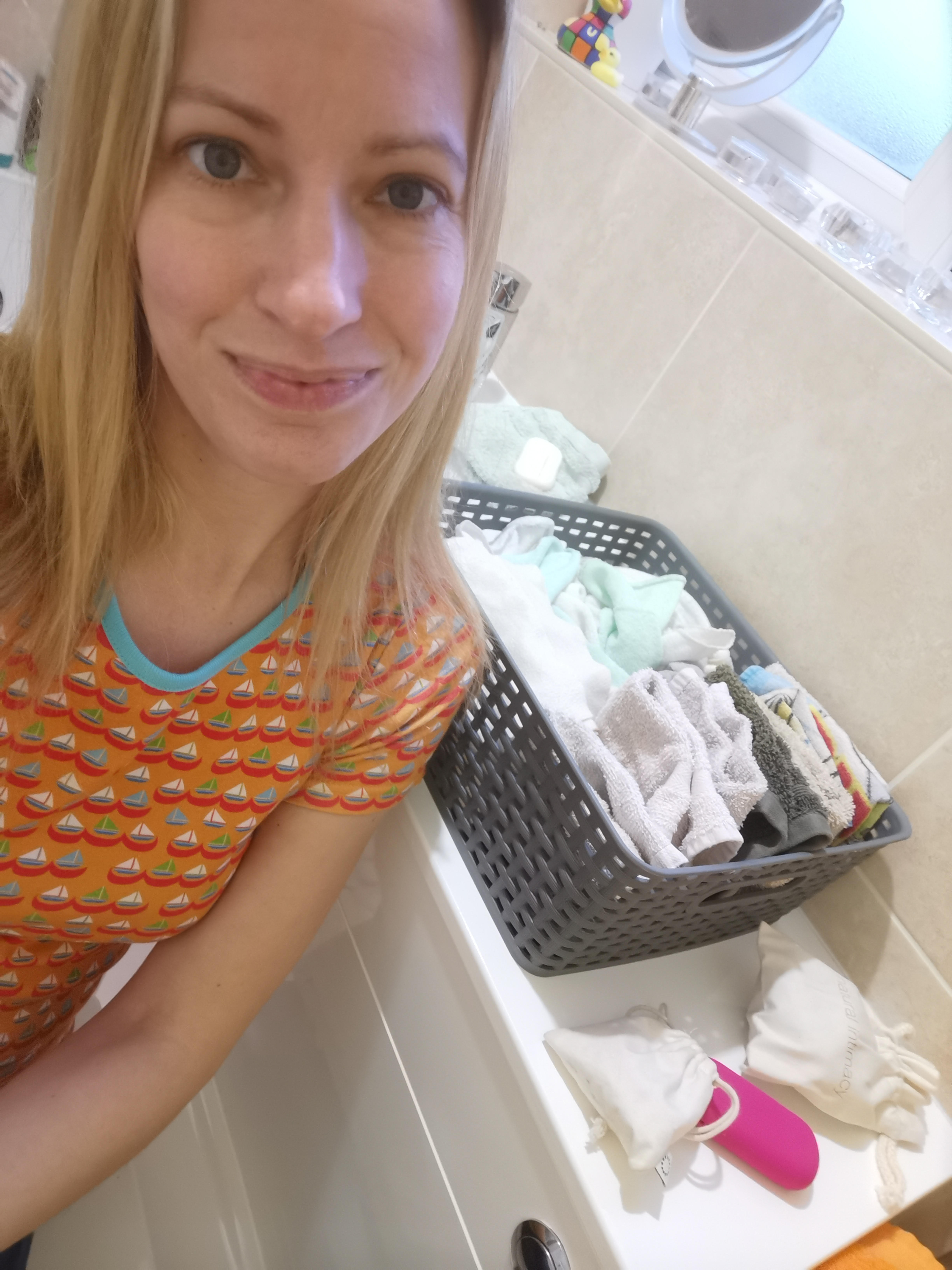 I’ve always been brought up to recycle glass bottles and separate plastics and landfill so for me binning loo roll was really the next, sensible step to help the environment.

Still it raised some eyebrows among friends when, four years ago, I told them I was no longer using toilet paper for wees or poos.

A number of people said it was gross, but I think they’re wrong – I believe I’m actually cleaner now and would never revert back to using traditional loo roll.

Instead my family and I use a cut-up old fleece jumper which I salvaged from a pile of clothes destined for the charity shop to wipe ourselves.

They’re stored in an old nappy basket next to the loo.

We actually have two baskets – one with ‘ready to use’ rags and a second basket filled with ‘used’ rags.

Once a week I’ll empty the rags from the ‘used’ basket into the washing machine where they’ll get a 90-minute spin at 60 degree celsius along with tea towels and towels. I just bung them in like anything else.

I’ve always been brought up to recycle glass bottles and separate plastics and landfill so for me binning loo roll was really the next, sensible step to help the environment.

Then, after drying them on a drying rail or the washing line, I’ll pop them back into the ‘ready to use’ basket.

I don’t pop a lid on the basket after they’ve been used as that can trap the ammonia from the urine which can smell and I don’t think that’s healthy.

I’m in a lot of groups on social media where people do the same and many others soak the rags in essential oils such as tea tree and lavender to give them a nice scent.

I don’t bother with that – it’s basics all the way for me, nothing fancy at all.

I just douse them in water before giving myself a wipe.

It might sound grim but it’s really not – I actually think it is more hygienic than using toilet paper which is scratchy and uncomfortable. In the past it’s irritated me and changing from it has really helped that.

It’s not disgusting – rather I think it’s good for the environment. I’m proud we use this, rather than contribute to waste.

People are brainwashed into thinking they have to use loo roll and follow the norm but that’s nonsense. 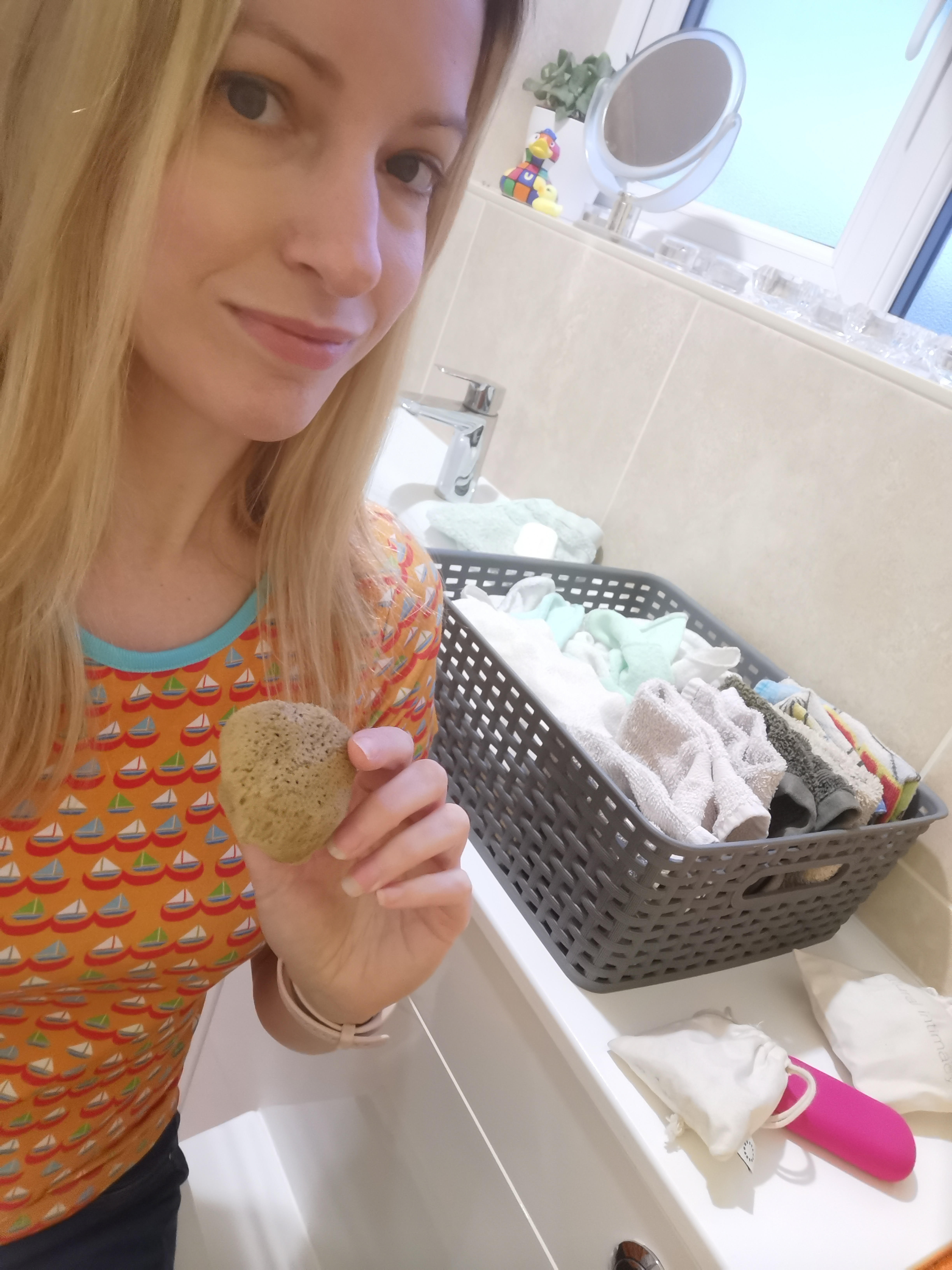 The same goes for nappies. All my kids have worn cloth nappies and the thought of putting them in disposables, clogging up landfill, upsets me.

I was really struck by how unnecessary loo roll was in 2017 when, while doing a family supermarket shop in Tesco, I actually realised how expensive it was, working out I spent about £300 a year on it. ‘What am I doing?’ I wondered. ‘I am flushing money down the loo.’

So, there and then, I vowed to change, save cash and spend the money on making memories such as family days out. I realised a cloth dosed in water was just as effective.

My kids were a bit nonplussed at first but now it is just the norm for them and I am glad they are growing up to be so environmentally conscientious.

It has other perks too. When lockdown first happened last spring and everyone was fretting about loo roll running out we were laughing.

Of course, we do have a small supply of loo roll in the house in case guests really don’t want to use the rags – although they are welcome to.

But, in total I think over the past six months, as a family of five we’ve used just six rolls.

I was over-the-moon when my friend won a menstrual cup in a competition – and gave it to me.

Because as well as my old jumper I also stock up on microfibre cloths from the pound shop.

And it’s not just loo roll I’m thrifty with.

I also reuse sanitary products. I was struck by how expensive it was spending my money on tampons when I could only wear them once.

So I was over-the-moon when my friend won a menstrual cup in a competition – and gave it to me.

I love seeing what my body is producing too.

A lot of people think these are gross but I've been using mine for nearly two years and I'd never go back to tampons.

Plus I can go commando during my period with no VPL – they’re perfect!

In other news, this mum’s £25 ‘shopping system’ gets her everything during coronavirus outbreak.

And this mum was horrified after she stockpiled 18 rolls of toilet paper only to have her kids chuck them all in the bath.

Meanwhile, this mum transforms grotty cupboard under the stairs into enviable ‘gaming cave’ for her son – with just a lick of paint.