Home » Fashion » Is Molly-Mae morphing into Kylie Jenner? From trademarking name to killer style, they have more in common than you think 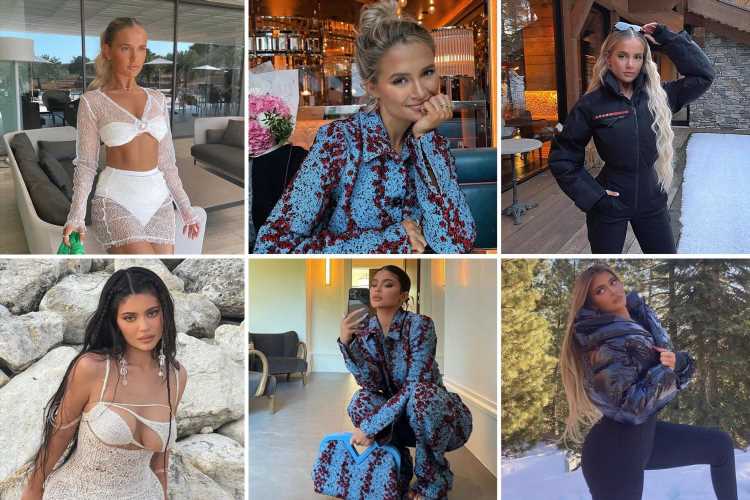 Is Molly-Mae morphing into Kylie Jenner? From trademarking name to killer style, they have more in common than you think

MOLLY-MAE Hague may be one of the most successful British reality stars of all time, but it seems she could have been inspired by another social media queen.

The Love Island babe, 22, appears to be following closely in billionaire Kylie Jenner's footsteps, from trademarking her name to near-identical Instagram poses. 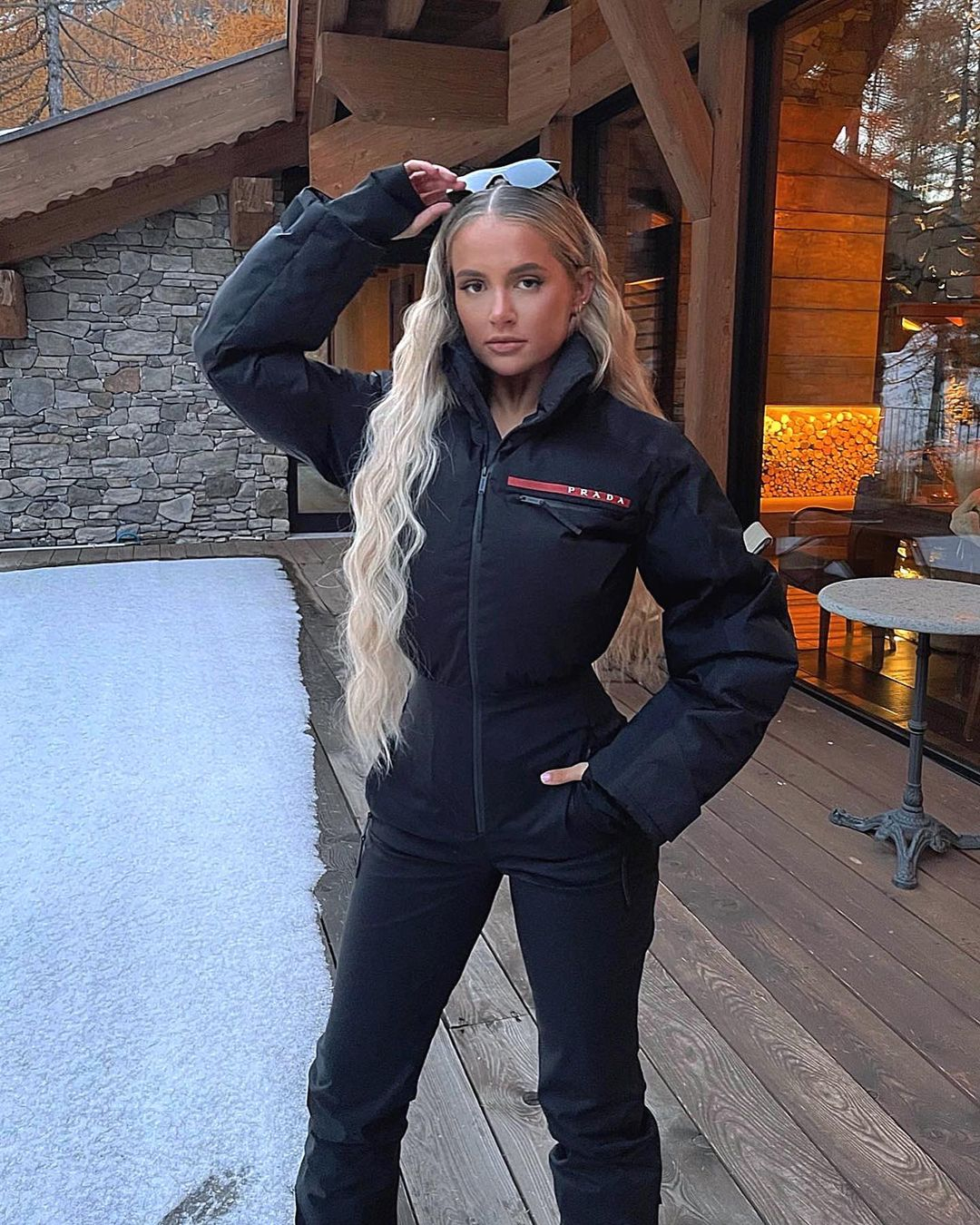 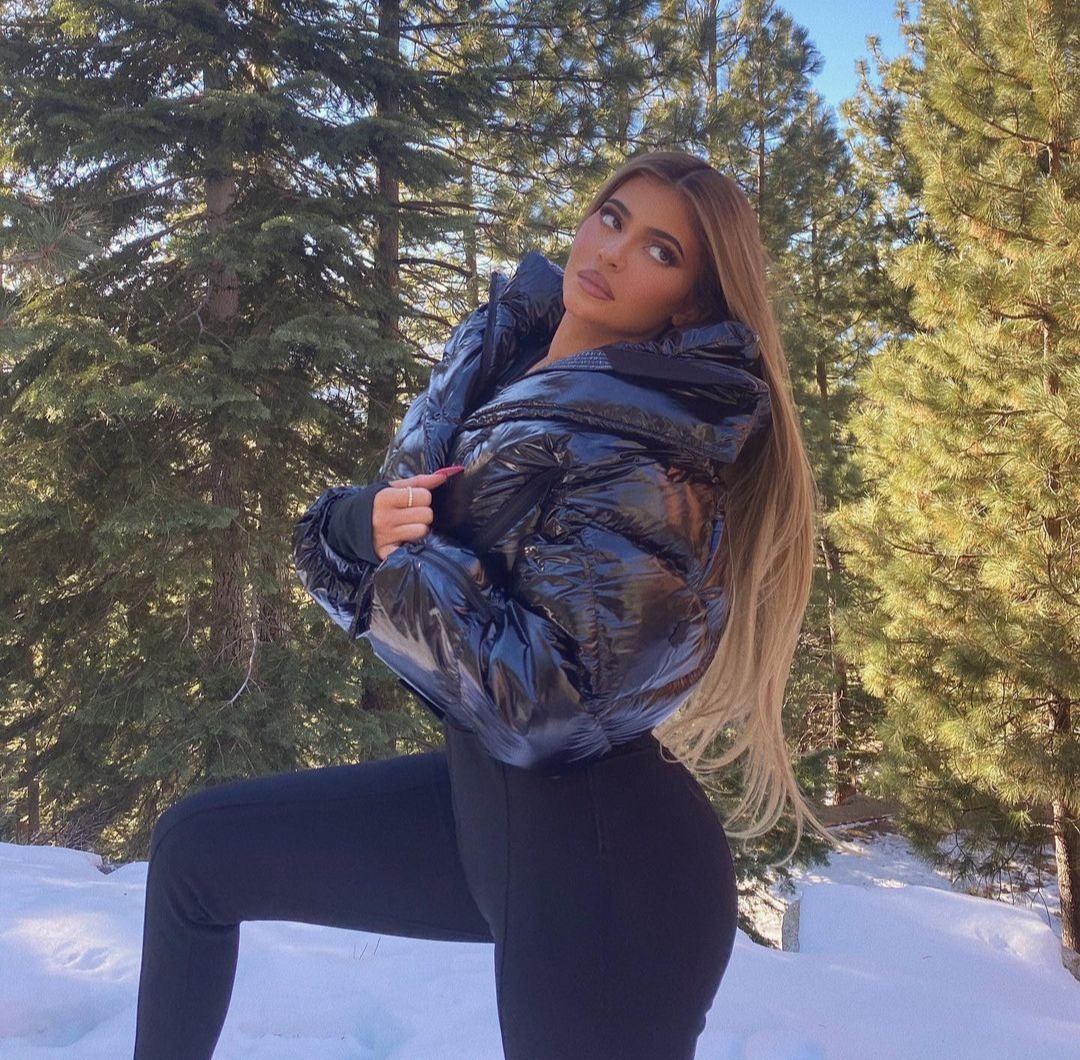 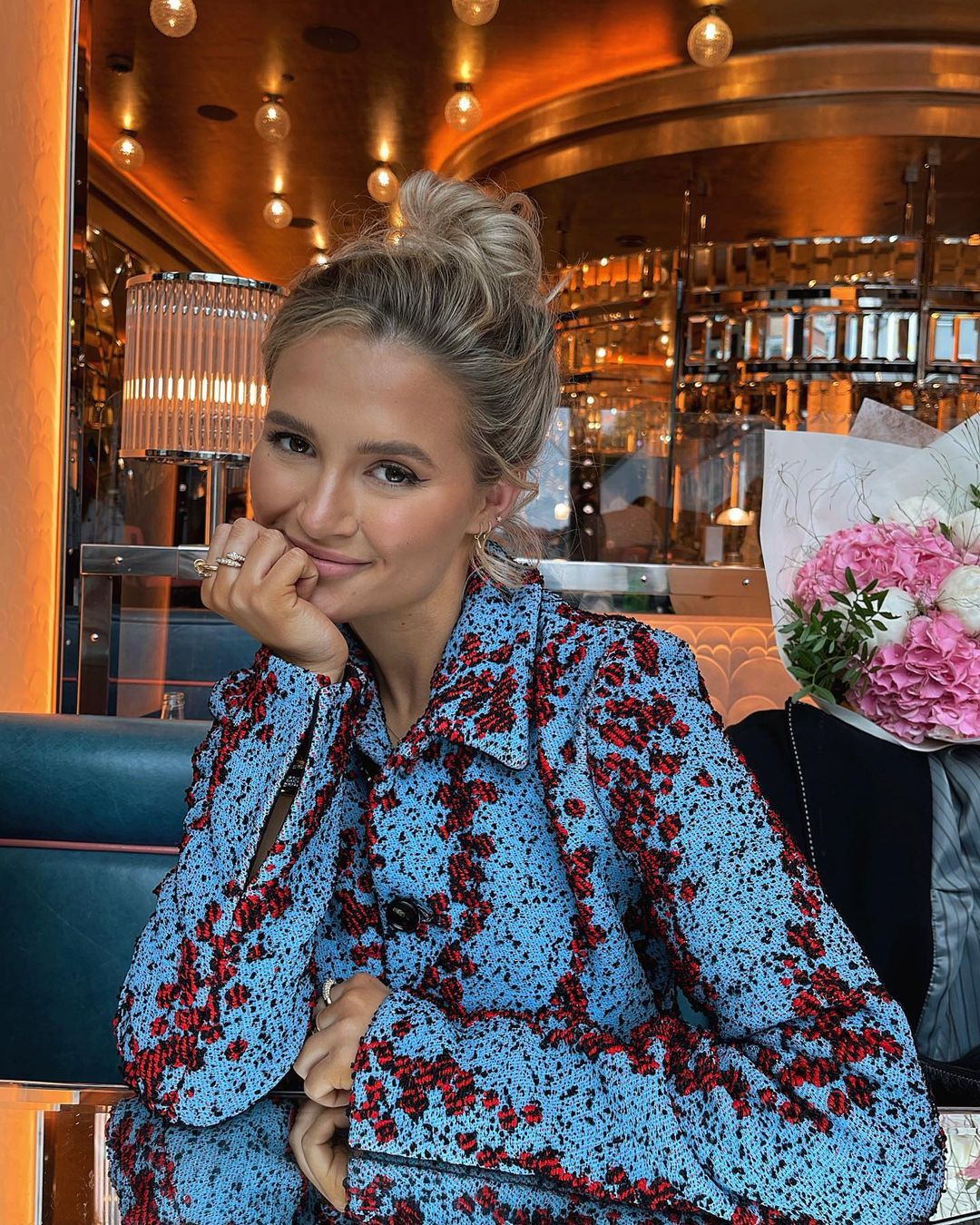 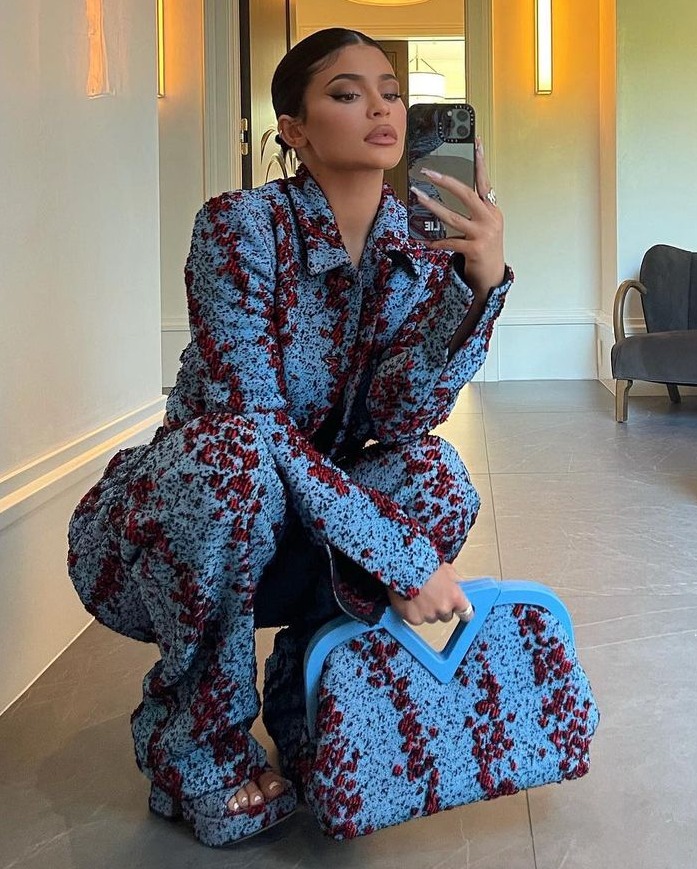 After signing a six-figure deal with clothing brand PrettyLittleThing earlier this year, Molly-Mae has reportedly taken the step to protect her name for another upcoming business venture.

The move echoes 24-year-old Kylie Jenner, who has a host of trademarks featuring her own moniker.

Noticing the similarities, some fans have even described Molly-Mae as the British version of the famous American star.

Molly-Mae already has her own beauty brand, Filter, which she launched in 2019, but she is now following in the self-made billionaire's footsteps and expanding her portfolio with a new line of tanning products.

Over on Instagram, there are even more resemblances between the pair.

In one photo from earlier this week, which received over 500,000 likes, Molly-Mae poses in a Prada one-piece skiing suit with the caption: “The Alps was special.”

The post was followed by another photo of the Love Island star, wearing another all-in-one skiing suit and earmuffs next to some skis.

In December 2020, Kylie also posted a picture of herself standing in the snow, wearing an all-in-one skiing suit, with the caption “Icy”.

With Molly-Mae racking up 6.2 million Instagram followers and Kylie sitting on 280 million, the pair often have luxurious brands knocking at their door.

In one post on July 29, Kylie posed in a tight-brown dress surrounded by Louis Vuitton bags, which was copied by Molly-Mae in her million YouTube subscribers giveaway post and received more than a million likes.

Another advertisement from her work with PrettyLittleThing stint, saw Molly-Mae posing in a lacey white two-piece, similar to one Kylie wore on holiday two months earlier in May.

Other posts include the stars wearing the same bright-blue blazer with red details and a sparkly, white, see-through dress with silver details.

As Molly-Mae posed with her Love Island co-star and best friend, Maura Higgins, wearing black and white versions of a similar two-piece outfit, Kylie did the same a year prior with her best friend, Anastasia Karanikolaou.

From bandanas to posing outside private jets, these two have certainly figured out life with their lavish and luxurious posts, and fans often point out the likeness.

One wrote: "Molly Mae is the British version of Kylie Jenner, and I’m here for it."

Someone else tweeted: “Molly Mae is the UK’s Kylie Jenner.”

Another said: “Molly Mae is the UK Kylie Jenner n yes that is a compliment both ways." [sic]

Adding to the narrative, one person said: “Feel like molly mae is the uk kylie jenner.” [sic]

Others suggested they should be good friends due to their similarities, by tweeting: “Molly Mae and Kylie Jenner need to meet each other & become besties.” 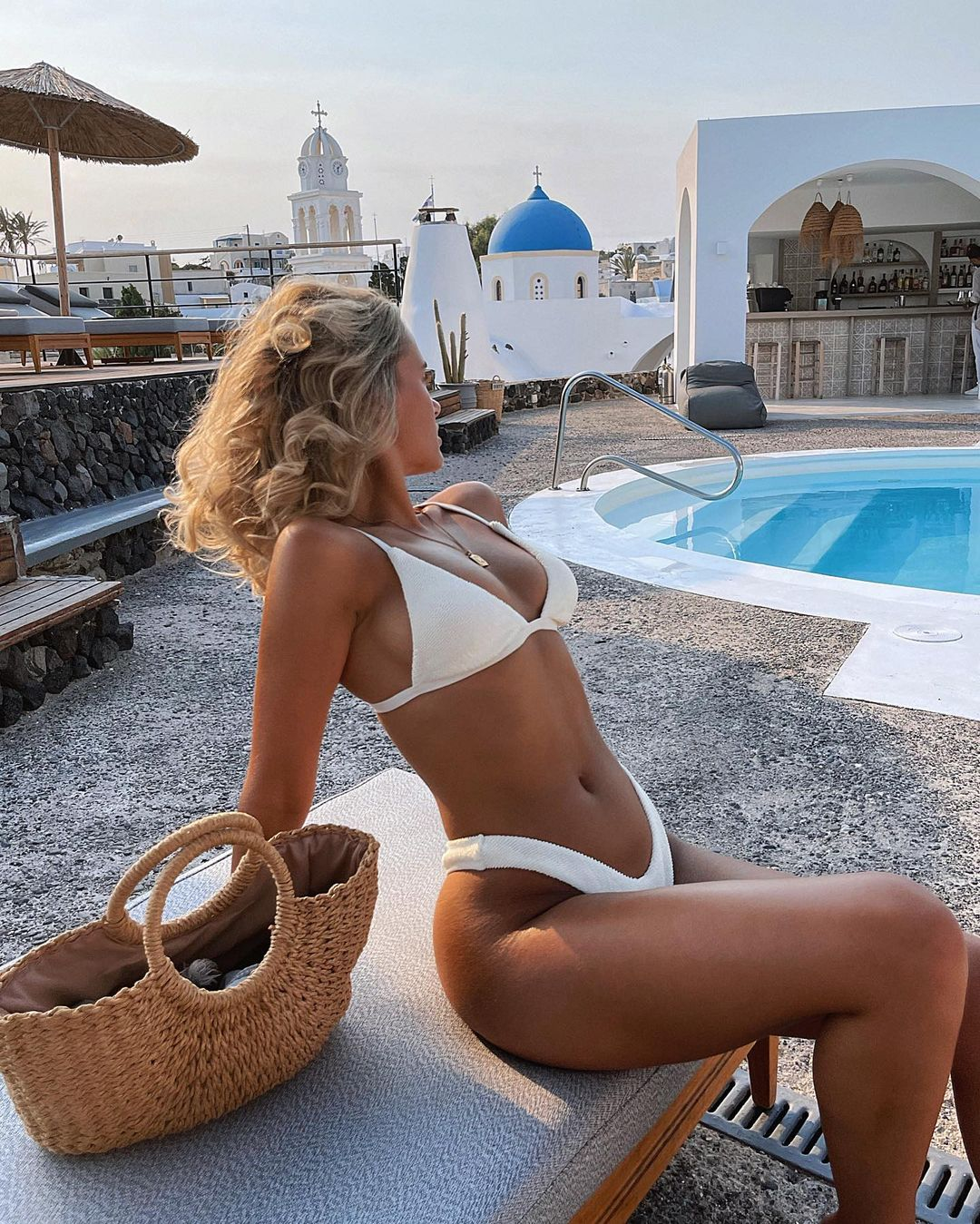 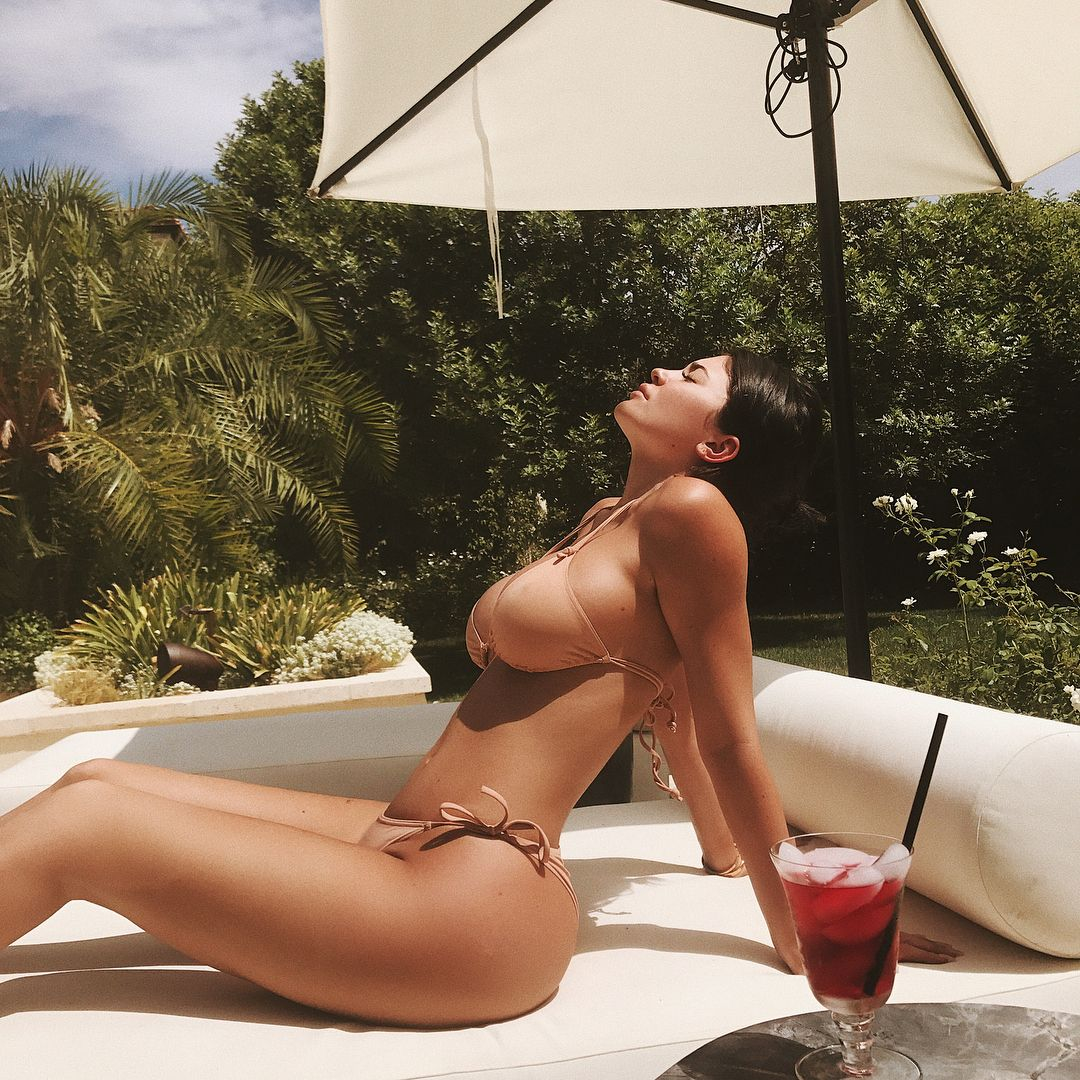 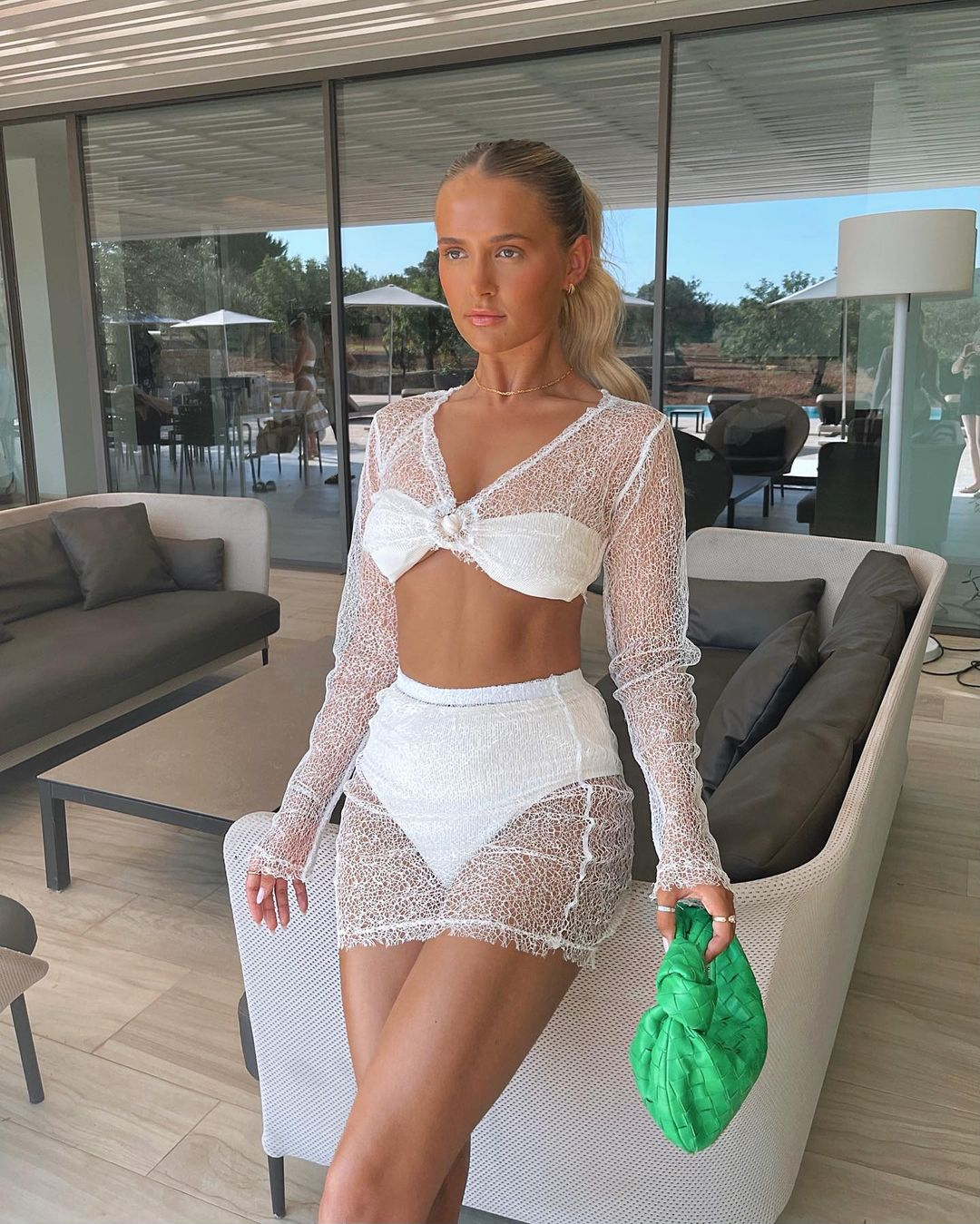 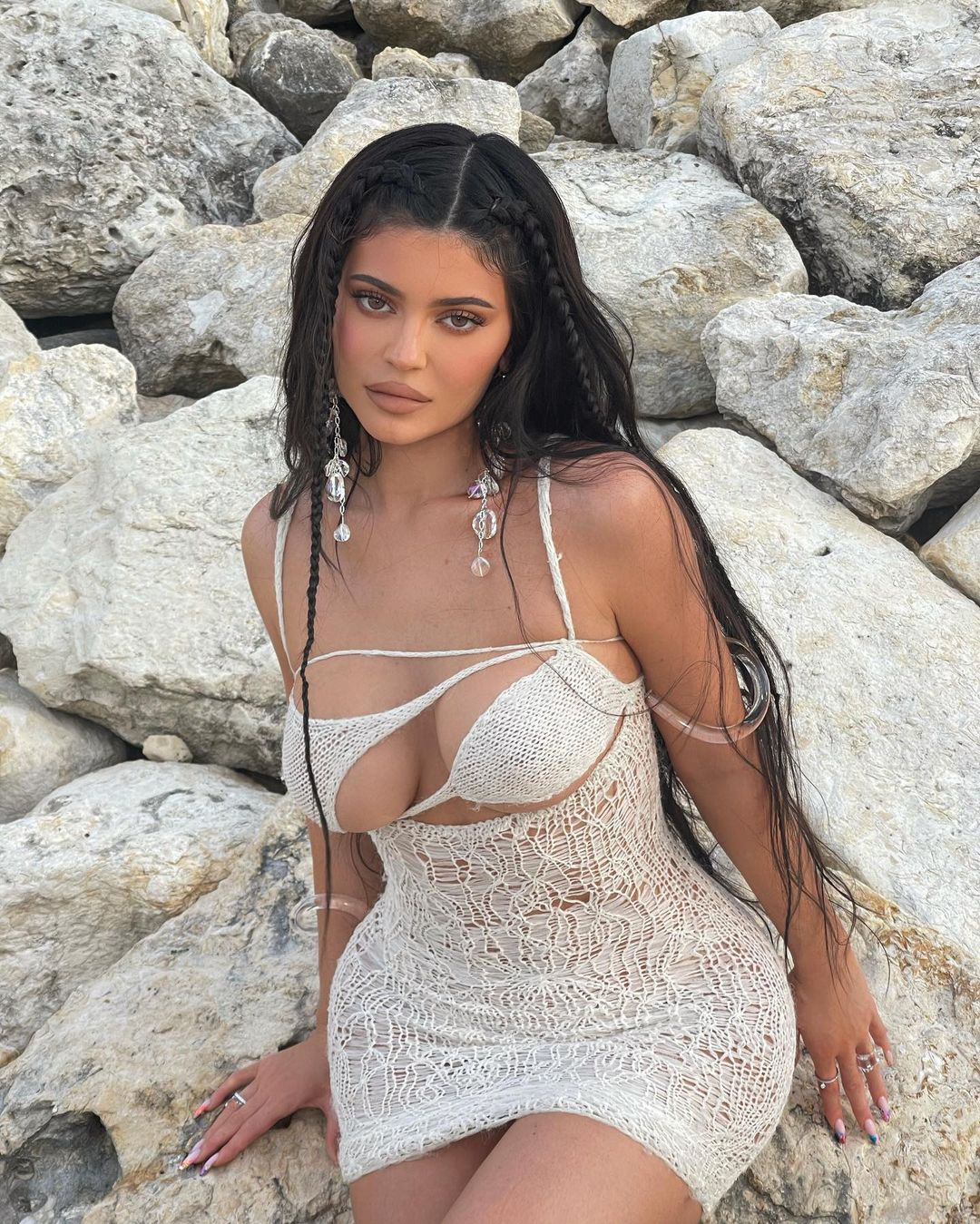 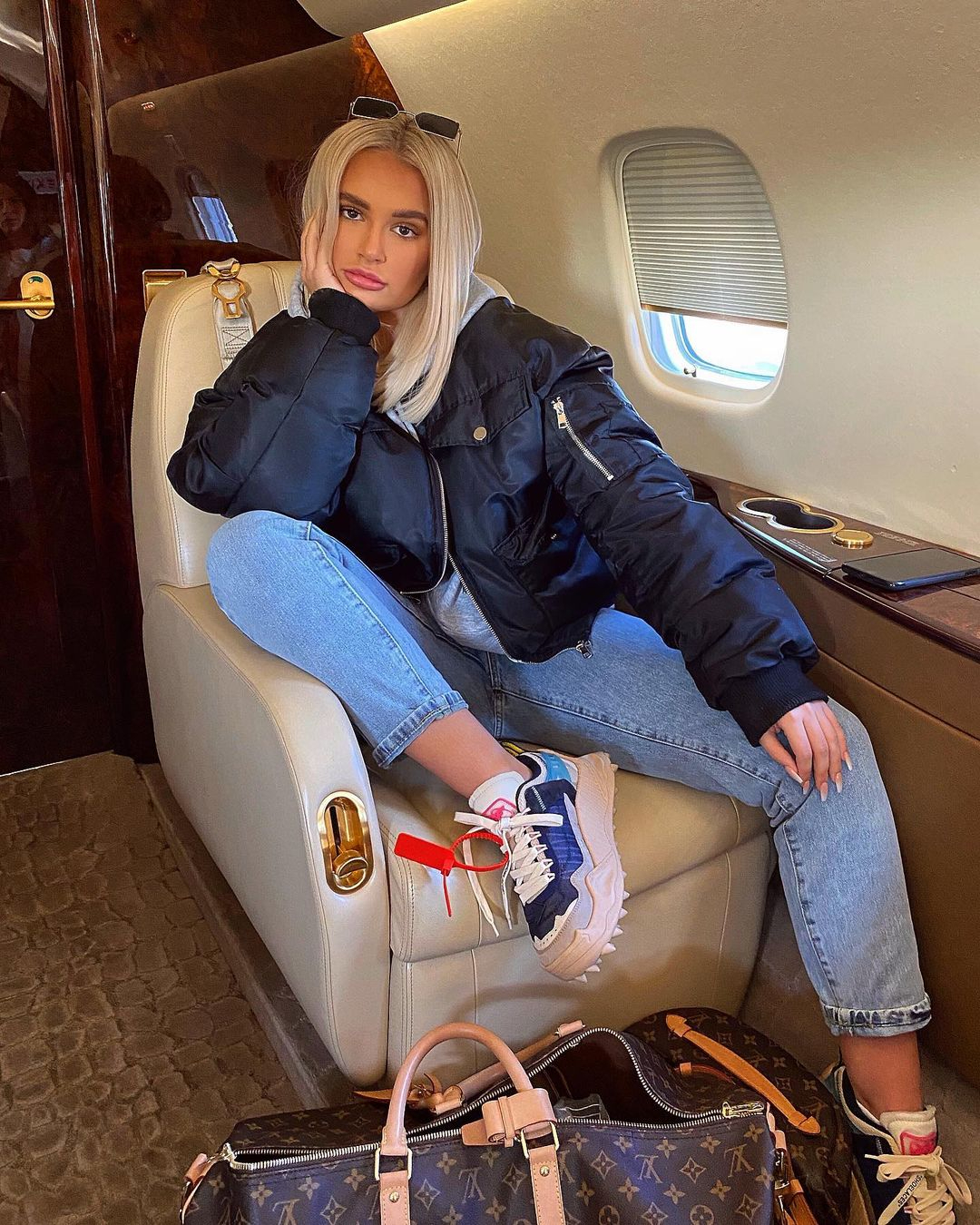 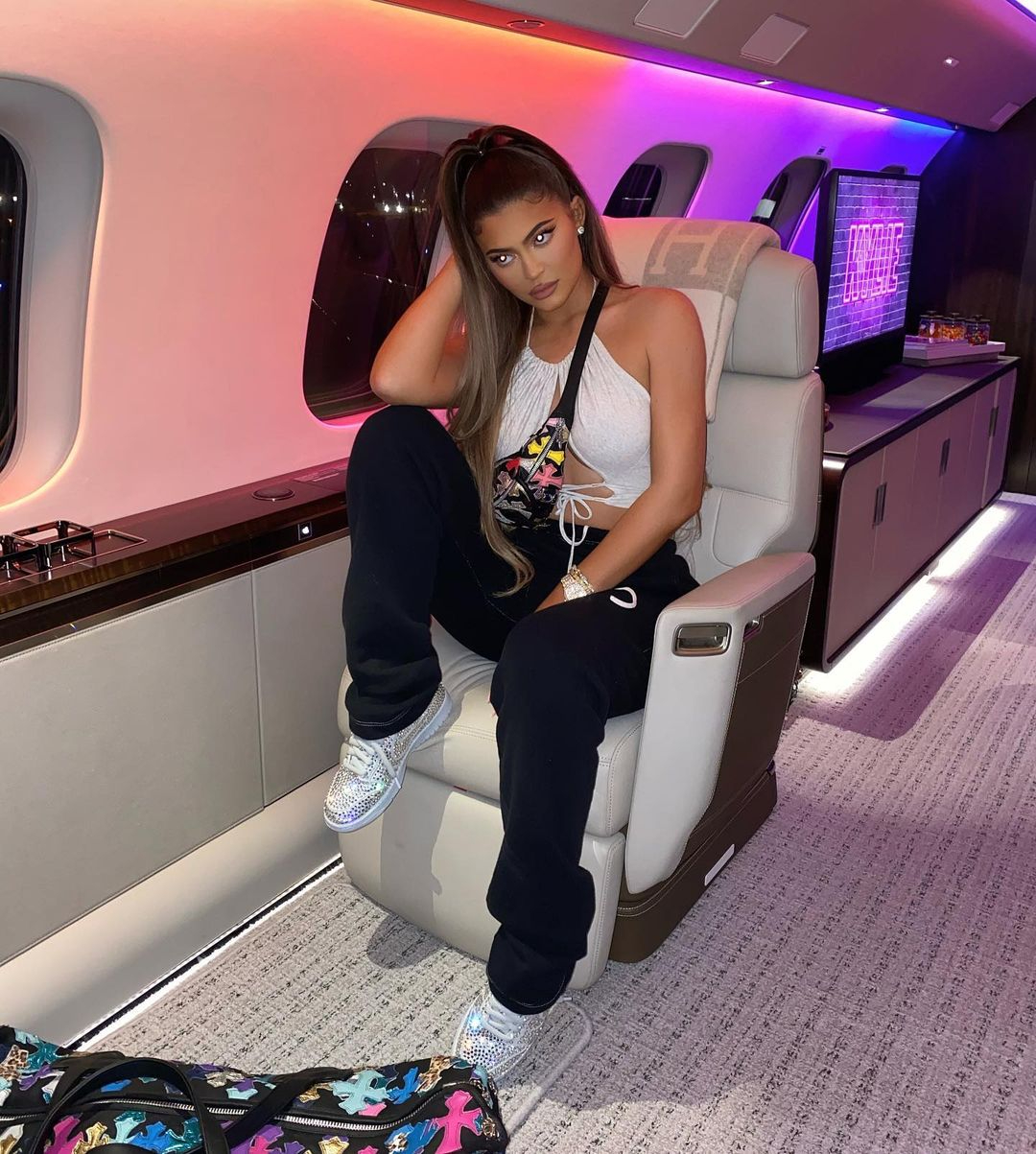 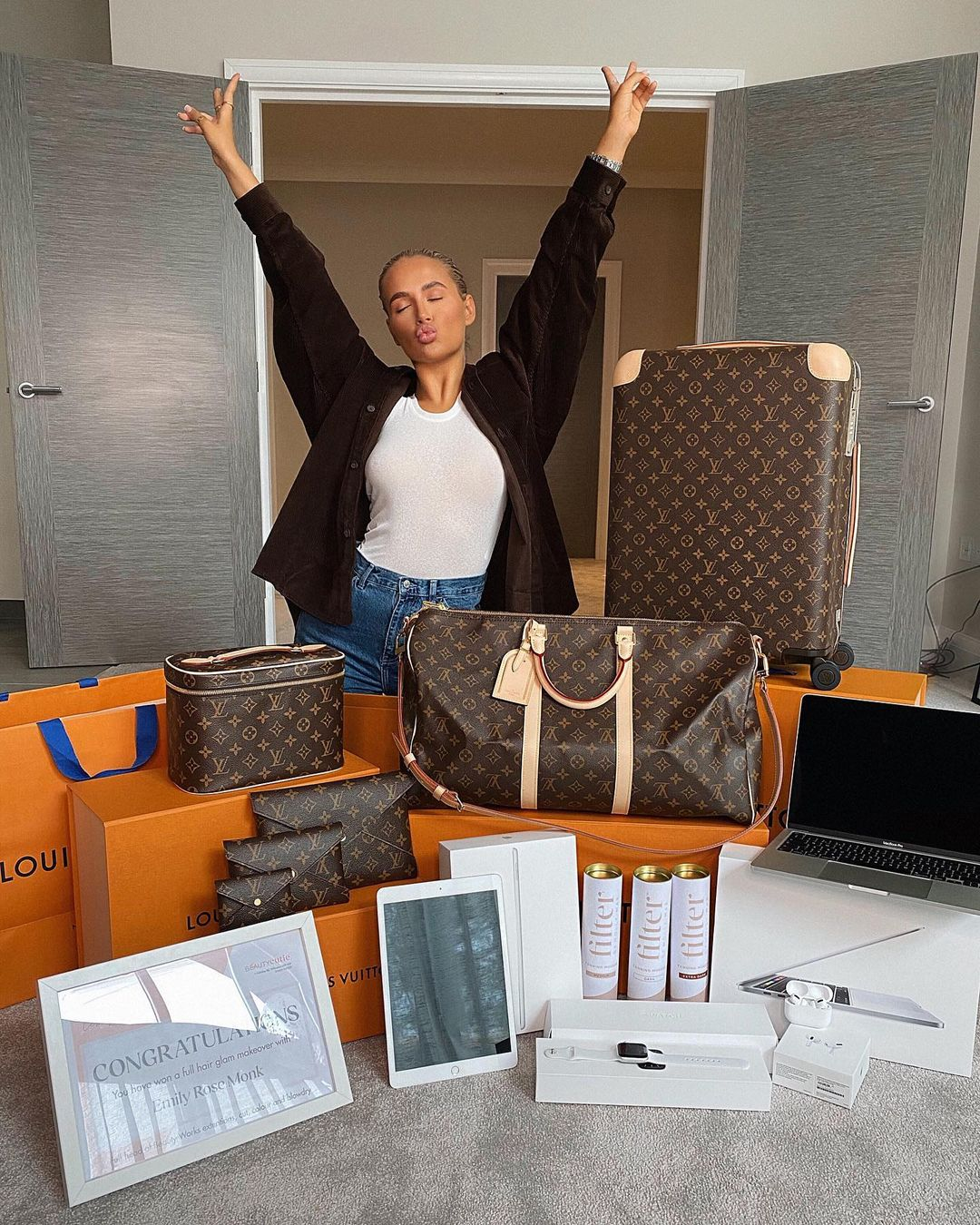 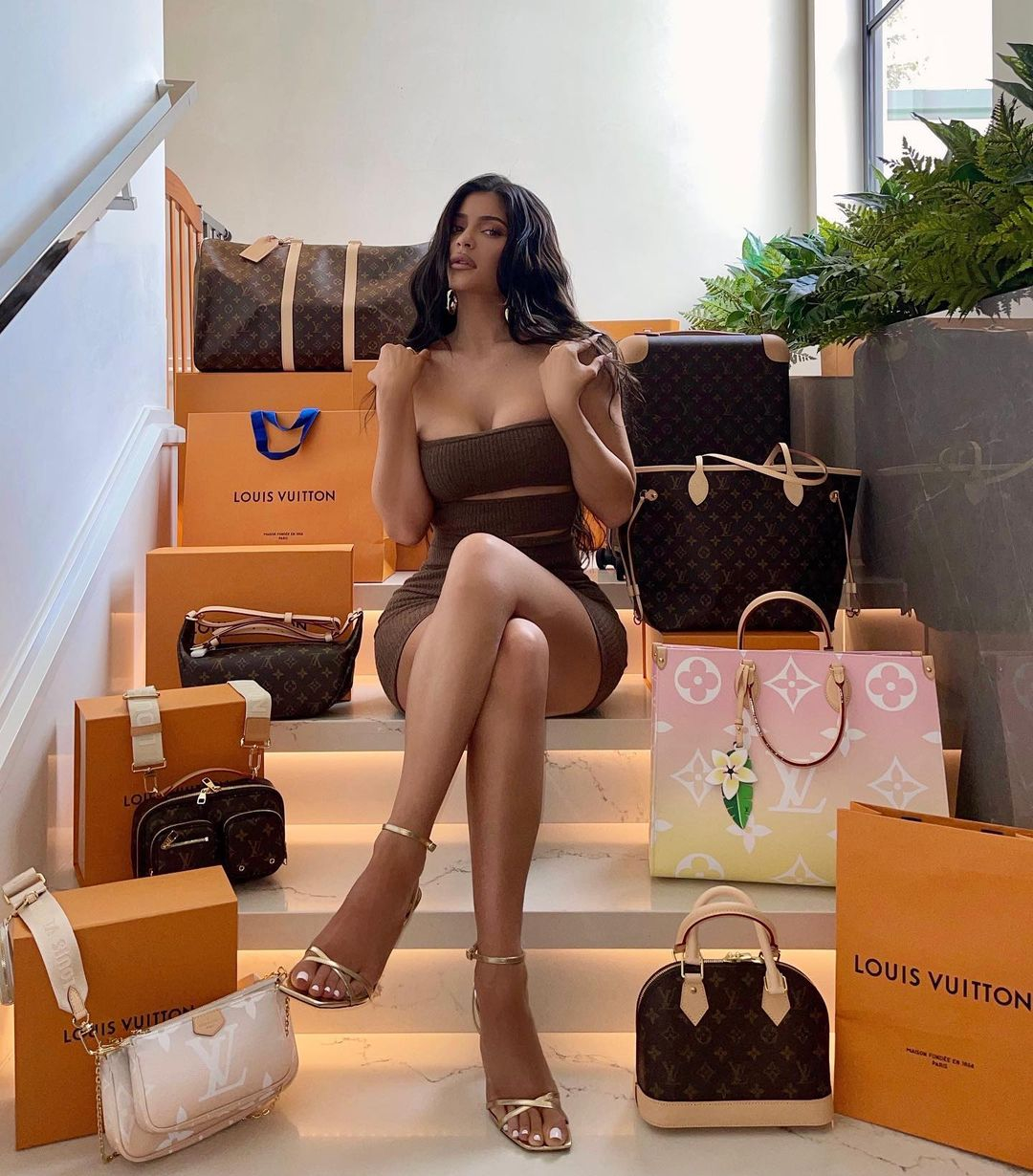 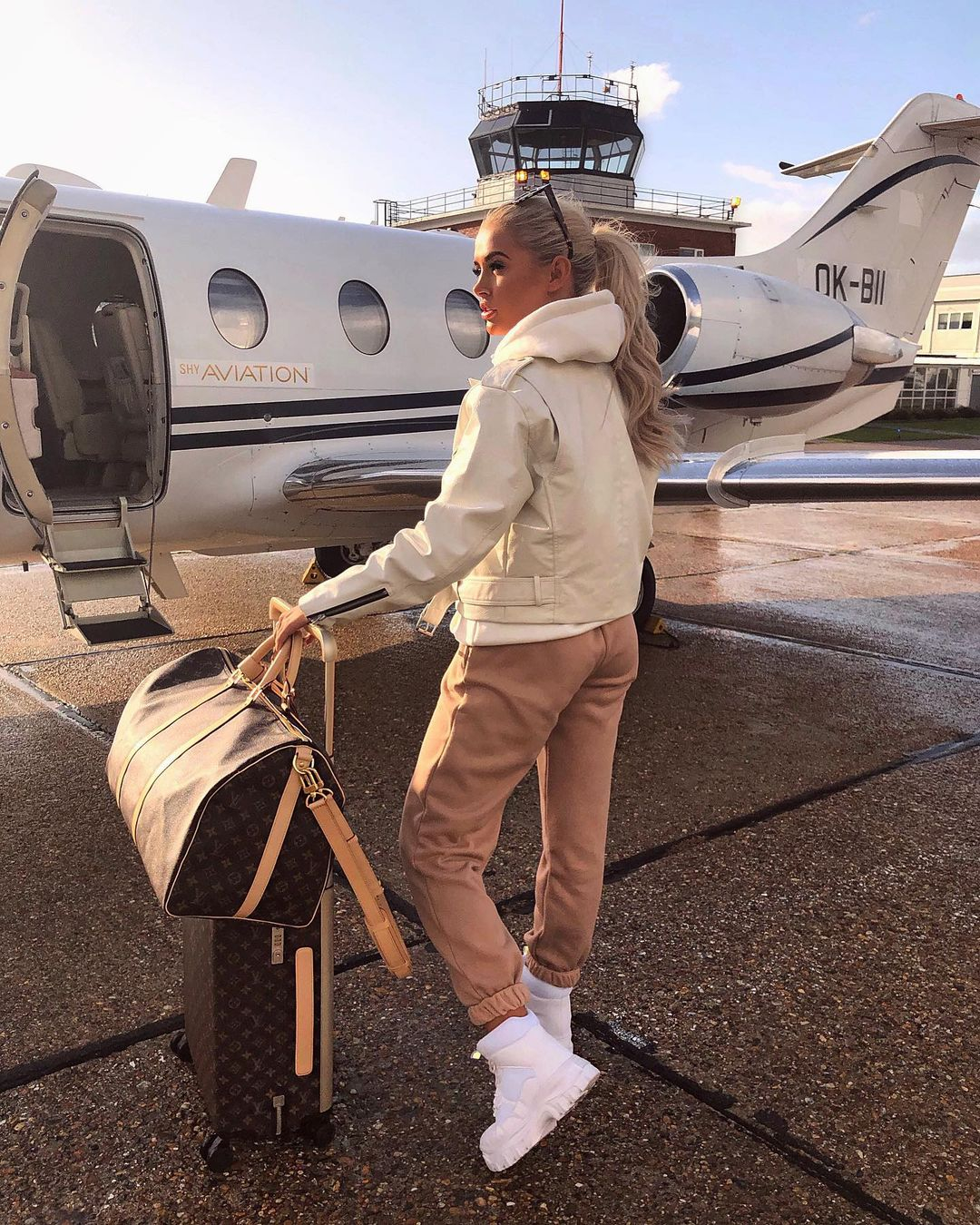 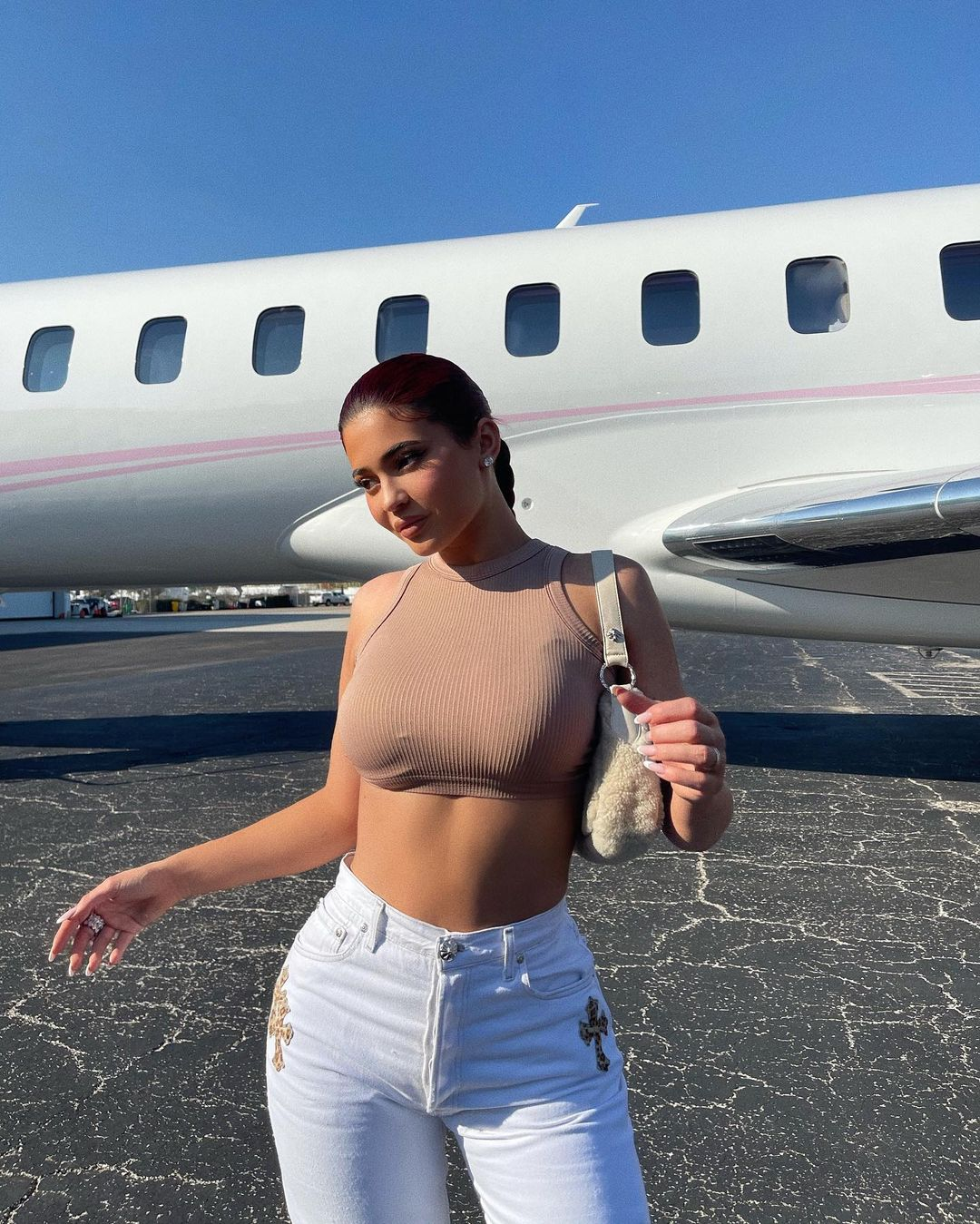 We shared how Molly and her boyfriend Tommy Fury were the victims of an £800,000 burglary after thieves targeted their Cheshire home.

And Molly-Mae Hague shows off trim waist in £2,000 Prada ski jacket as she poses in Alps after robbery.