Home » Fashion » I’m trolled by older women after having a surprise baby at 15 – but I got As at my GCSEs weeks later, I’ve no regrets 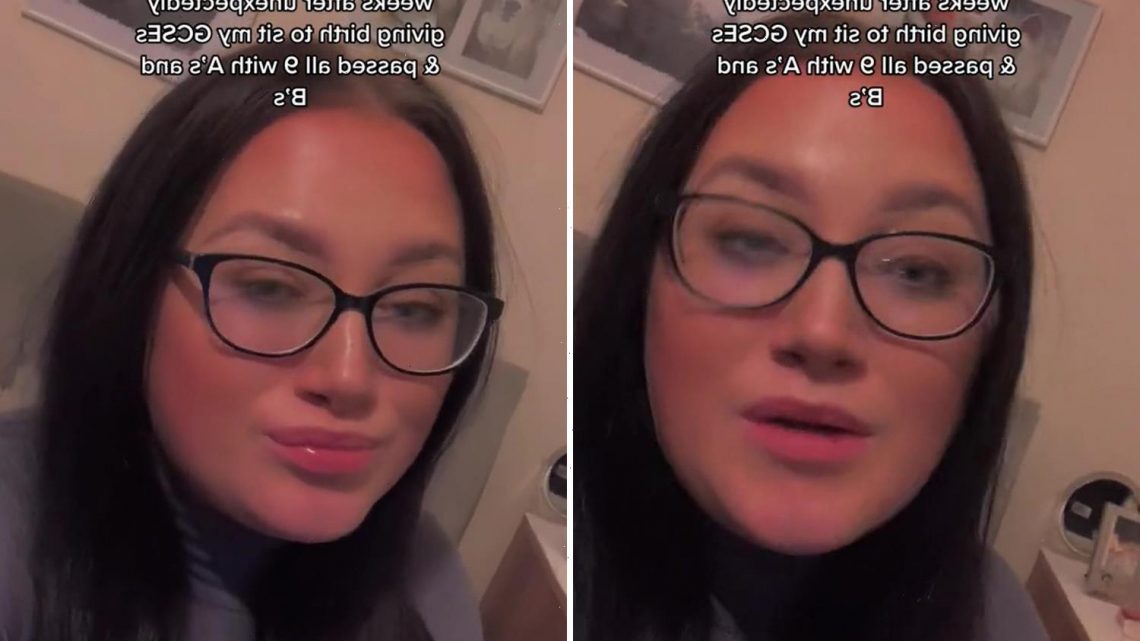 I’m trolled by older women after having a surprise baby at 15 – but I got As at my GCSEs weeks later, I’ve no regrets

A TEEN mum, who did not know she was pregnant until she was giving birth in her mum's living room, has hit back at those who criticise her for having her son at such a young age.

Alexis Queen, now 19 says that she gets trolled by older women over her teen pregnancy, but says is proud of herself as she got all A's in her GCSEs weeks later. 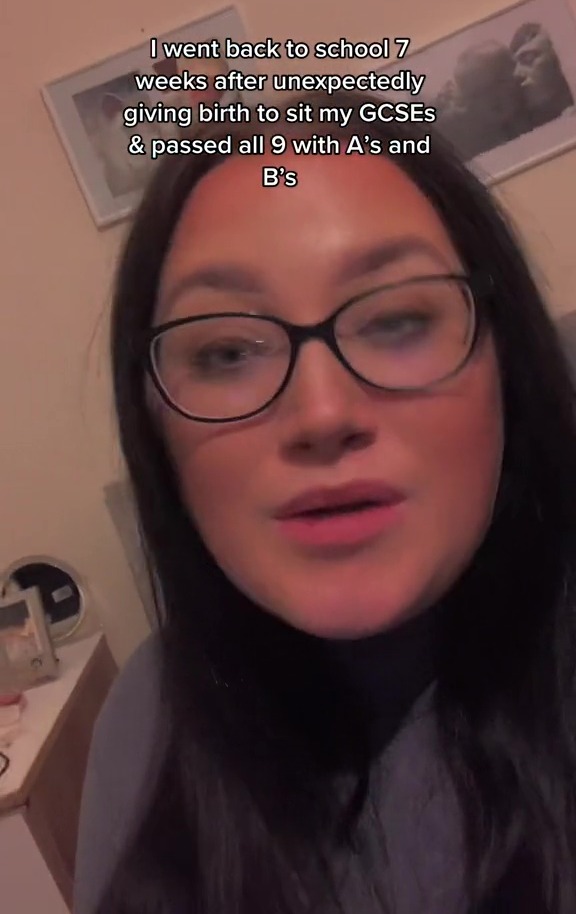 Taking to her TikTok channel, the mum who posts under the domain @alexisqueen.x told how she went on to be very successful in her exams, after giving birth under shocking circumstances.

"I went back to school seven weeks after giving birth," said the mum.

Adding: "To sit my GCSE's,and passed all nine with A's and B's.

The post has been viewed over 8k times has received many comments from TikTok users, praising the mum.

Another added: "Such an inspiration! Especially to your son."

"How did you manage to revise? I am perfectly fine and I'm still stressing about them" commented a third.

In a previous post we covered how incredible shocked Alexis was to discover that she was pregnant.

After having regular periods and no pregnancy symptoms, the teen had unknowingly gone back to school in September, where she was entering year 11.

After her first day back, Alexis was experiencing bad back pain and could not sleep.

"My mum mentioned she had heartburn when pregnant with me, and realising I had a bit of heartburn took a pregnancy test after my school holidays," she said.

Adding: "With the test being negative, still having regular periods and no more symptoms I went back to school in September."

The teen had ignored the back pain until it worsened and she said she woke her parents one night and they thought she was faking the pain to get out of school.

"I went to the toilet before setting off for school and having the urge to push, I was screaming for my mum and telling her I think I'm giving birth," she said.

Adding: "My mum was shouting to me to come downstairs and looked up my skirt to check, and went into shock when she saw a head."

Alexis said that her mother got her aunt to look up her skirt too, and in disbelief of what she saw, called an ambulance, while her dad was handing her pregnancy tests.

"The operator was on the phone telling my aunt that she needed to deliver the baby. I was screaming that I needed to push and the ambulance still hadn't arrived so I needed to talk my aunt through everything" she revealed.

Adding: "I finally make one last push as paramedics walk through the door as a tiny baby boy makes his appearance on the living room floor." 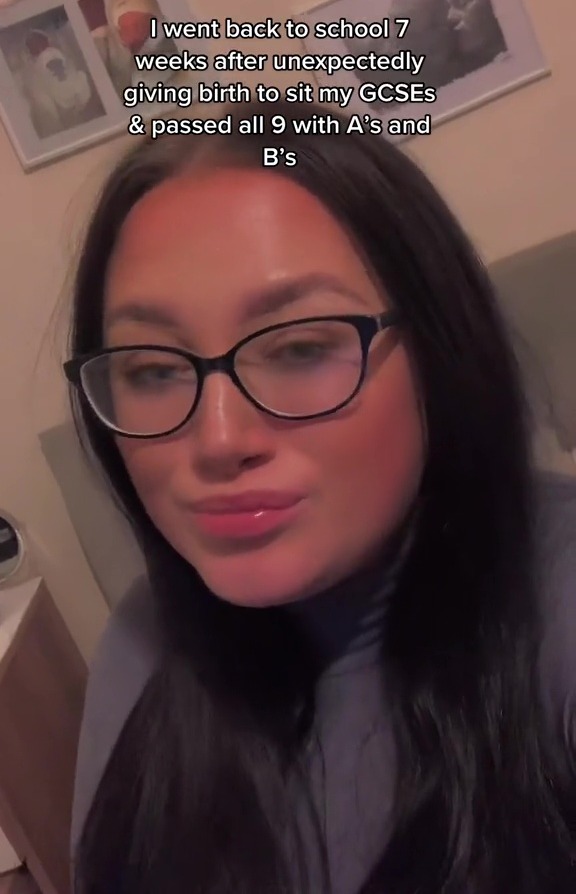 Speaking of children being present, see how many dirty nappies is ‘normal’ to what a sleep schedule should REALLY look like – baby expert answers common Qs.

If you like mum’s being honest you will love this one about a woman who didn't get how tedious being a mom was before kids.