ONE plus-sized woman named Kayla has revealed that although she knows she looks good in a Hooters uniform, she isn’t trying to get men to like her.

In a video shared on her TikTok account, @kaelvnn, content creator Kayla posed in an ultra-tight Hooters top that revealed her abundant cleavage and stomach, and tiny orange shorts that accentuated her hips and butt. 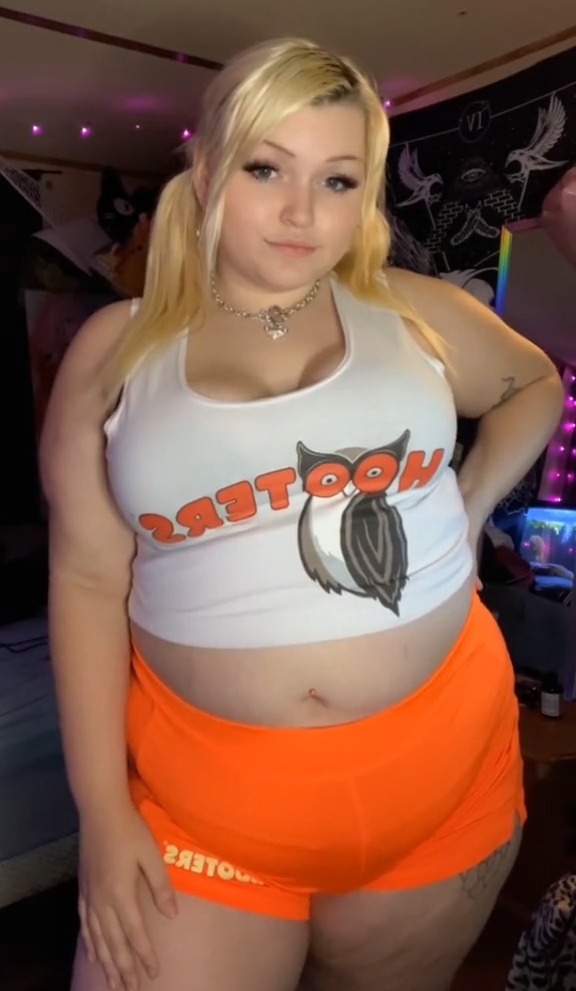 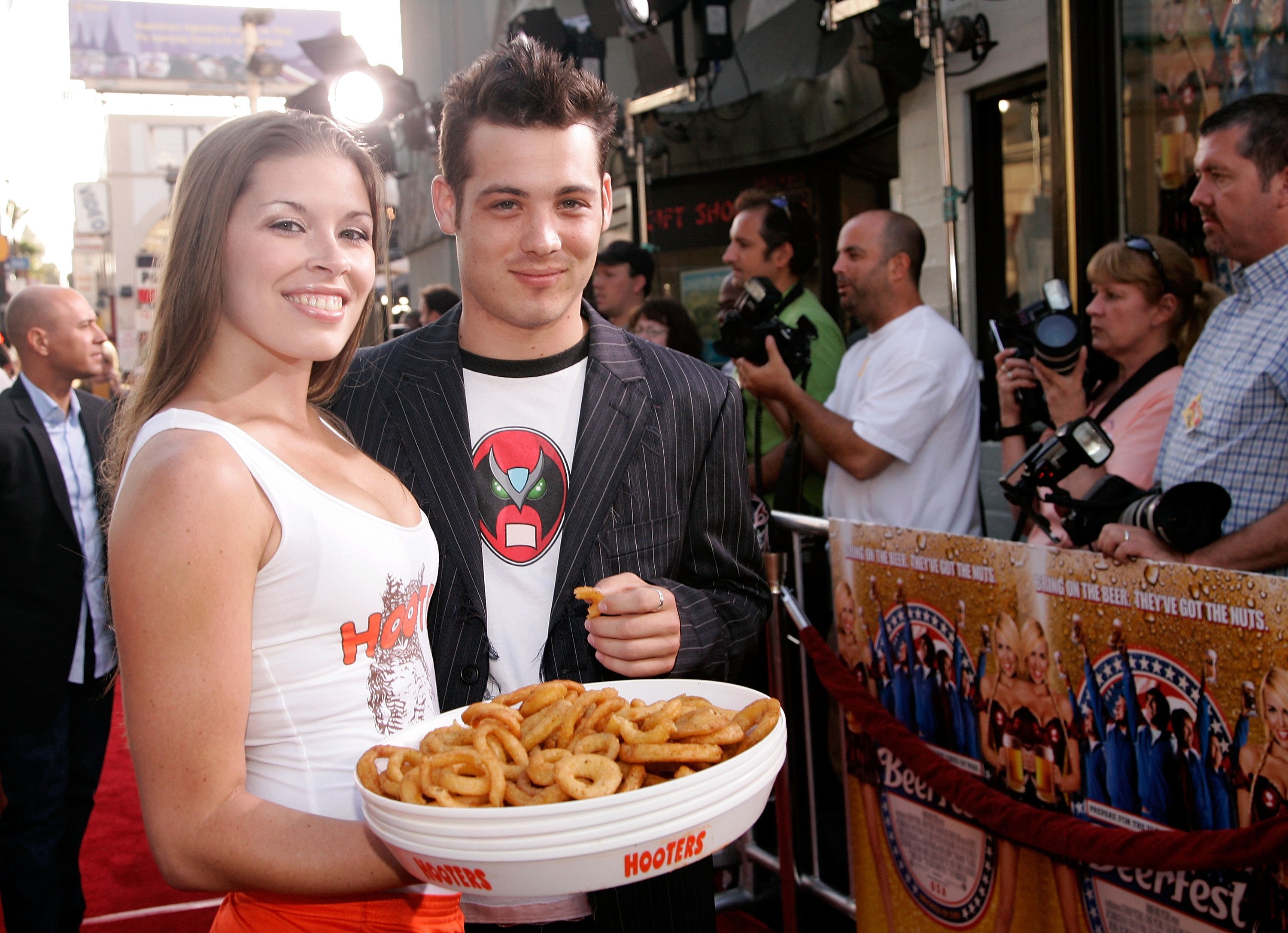 Her hair was in two low pig-tails and she wore a lot of makeup to look done up.

She mouthed along to a voice-over audio that said: “Did you really aspire to be liked by men?”

In response to the question, she laughed out loud and said: “Dude, no.”

Kayla looked confident and sexy in the uniform, and revealed she ordered it in a size 2X from Amazon for Halloween.

As for another woman who rocked the uniform, a 40-year-old self-described “cool mom” named Erin, who goes by @erincitaaa on TikTok, decided to try on her old Hooters waitress outfit.

In the 15-second video, Erin shattered societal expectations for women over 40 by looking as youthful as ever as she shows off her curvy and toned body.

The video began with a visual of an empty room, followed shortly by Erin walking into the frame in slow motion.

Come Dine With Me contestant found dead in bedroom by brother

As an ode to her timeless beauty, the song Cherry Pie by Warrant played in the background.

Viewers were blown away by her beauty.

"Ma’am we are understaffed. Please clock in," one user commented.

"Ma’am if I don’t look as good as you I’m going to be highly upset. YOU ARE GORGEOUS," another added. 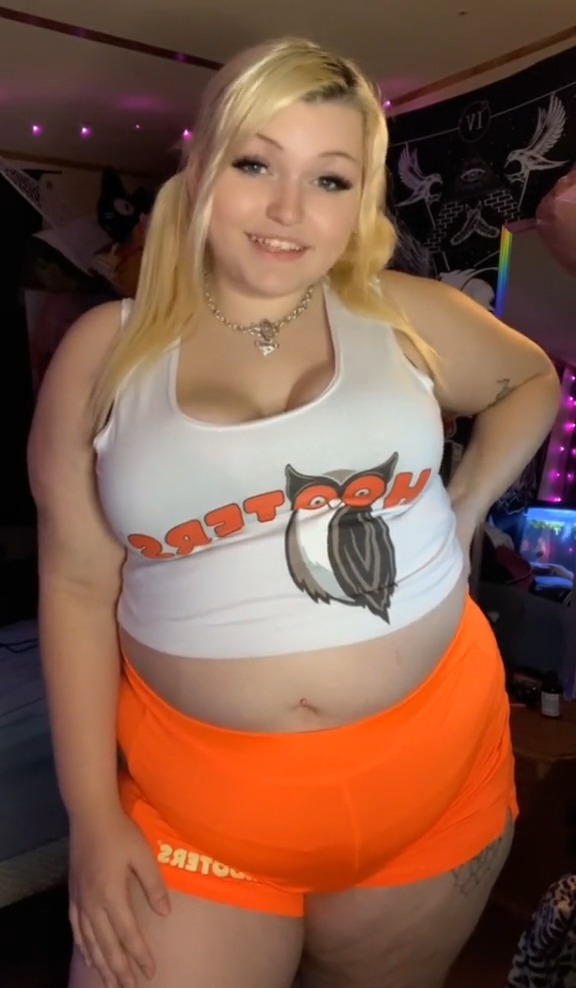