IF you want to smell good but don’t have the money to fork out loads on a new bottle of perfume, fear not, we’ve got just the thing for you. 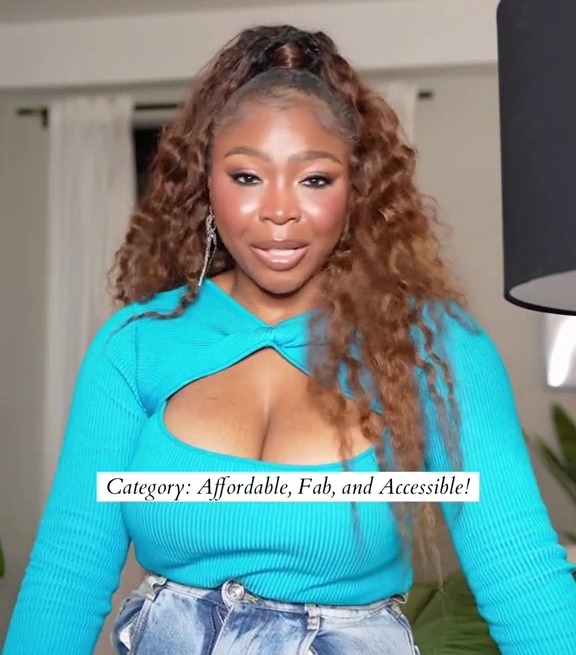 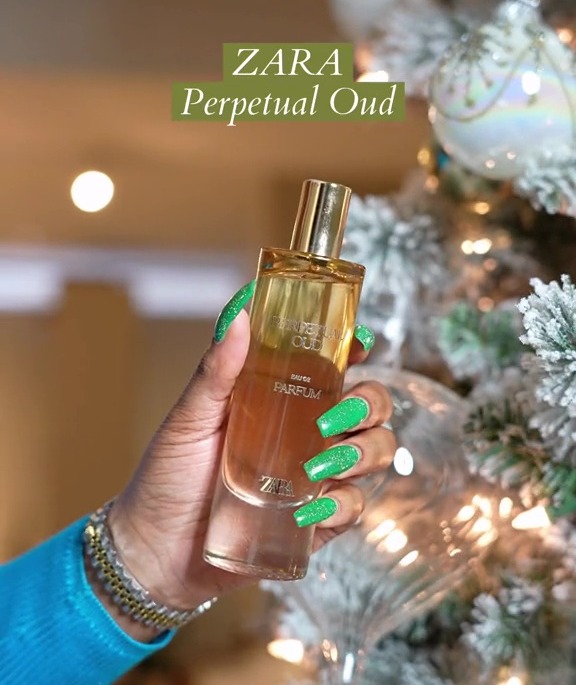 The perfume obsessed woman calls herself ‘Your Fave Fragrance Auntie’ and has tried over 400 scents.

She has now revealed the top five ones if you are looking for affordable, fabulous and accessible fragrances, including a Zara fragrance she swears by for smelling fresh.

She posted her clip to the video sharing platform with the caption ‘My “best of” wallet friendly perfumes from this year.’

She said: “Just because you’re a little broke, doesn’t mean you have to smell cheap.

I’m obsessed with perfume, have 400 bottles & wear it to bed…here’s my top five 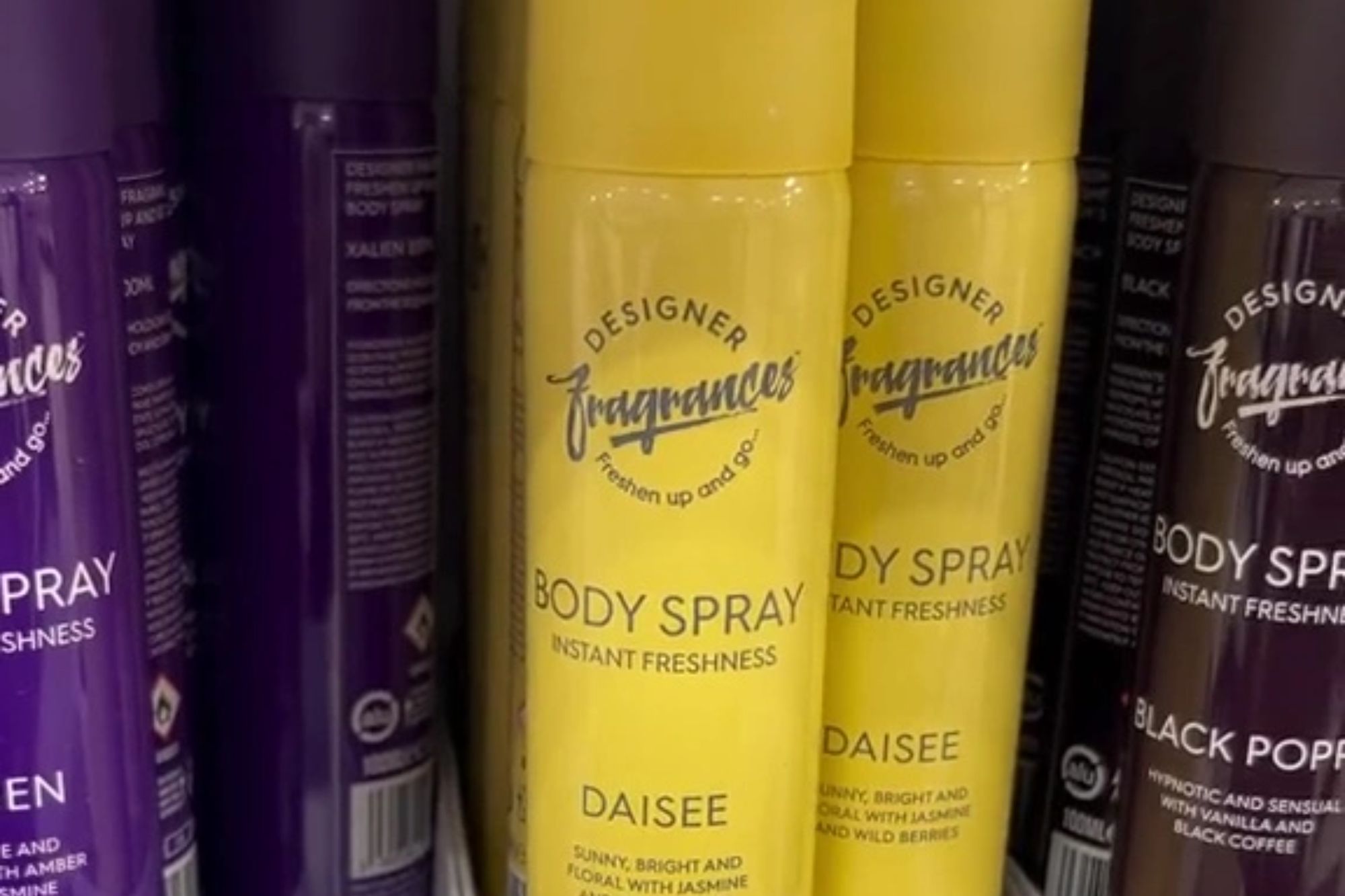 The first scent that Funmi recommended is Swiss Arabian. Layali Rouge Oil, which she described as “tropical, fruity, perfume oil.”

She also loved Good Chemistry, Coco Blush, which she explained was “light, fresh, coconut and pineapple.”

As well as this, Funmi swore by Lattafa, Nebras, which she thought gives vibes of “cocoa, berries and vanilla.”

Doctors told me my baby would weigh 9lbs at birth, but they were way off

Not only this, but Funmi also recommended the Solinotes, Fleur de Cerisier fragrance, which she explained as “light, fruity rose.”

And finally, a high-street perfume that Funmi loves, is the Perpetual Oud spray from Zara, which she claimed smells of “rose and oud.”

Funmi’s video has clearly impressed many, as it has quickly racked up 42.6k views.

TikTok users loved Funmi’s recommendations and were eager to express this in the comments.

One person said: “I asked for Nebras for Christmas based on your recommendation, and it does not disappoint!!🖤”

Another added: “I really appreciate how you don't shy away from more affordable options. these all look great. the swiss arabian bottle is so beautiful!”

A third commented: “The Good Chemistry perfumes are such a hidden gem! Coco blush got me so many compliments 🥰”

Someone else noted: “Your recommendations never miss!! Thank you! 🥰”

Whilst another user asked: “Do they last though?” to which the fragrance whizz replied “Pretty well.”