Home » Fashion » I’m dating my sons’ friend – I’m double his age & we had to come out to them, trolls say he just needs somewhere to stay 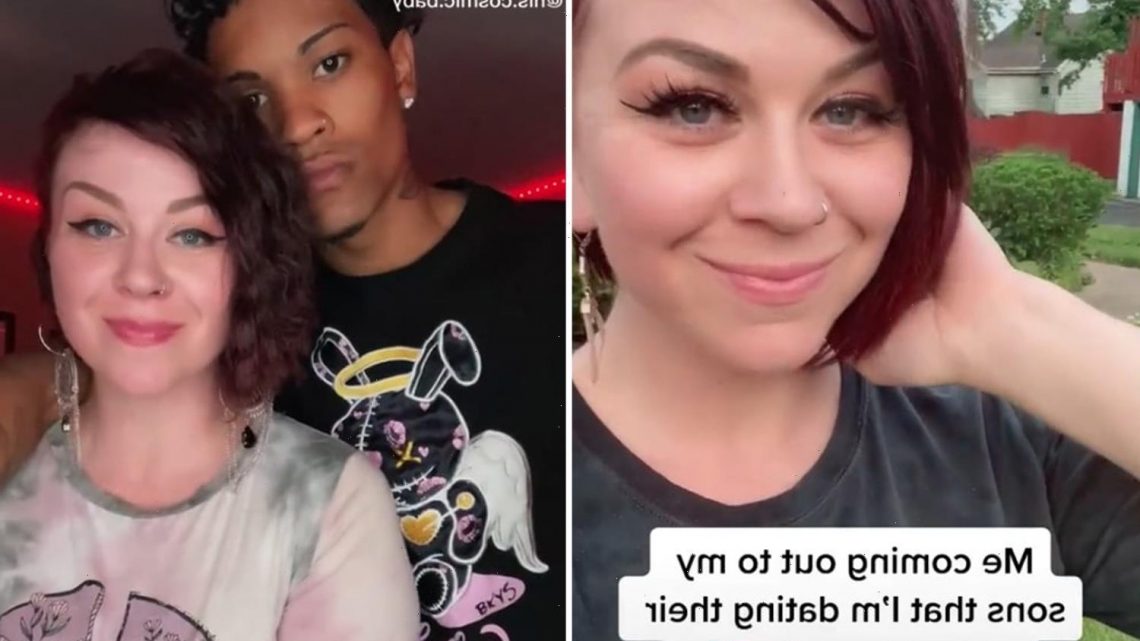 I’m dating my sons’ friend – I’m double his age & we had to come out to them, trolls say he just needs somewhere to stay

A MUM has revealed that she’s dating one of her sons’ older friends – despite having a 17 year age gap. 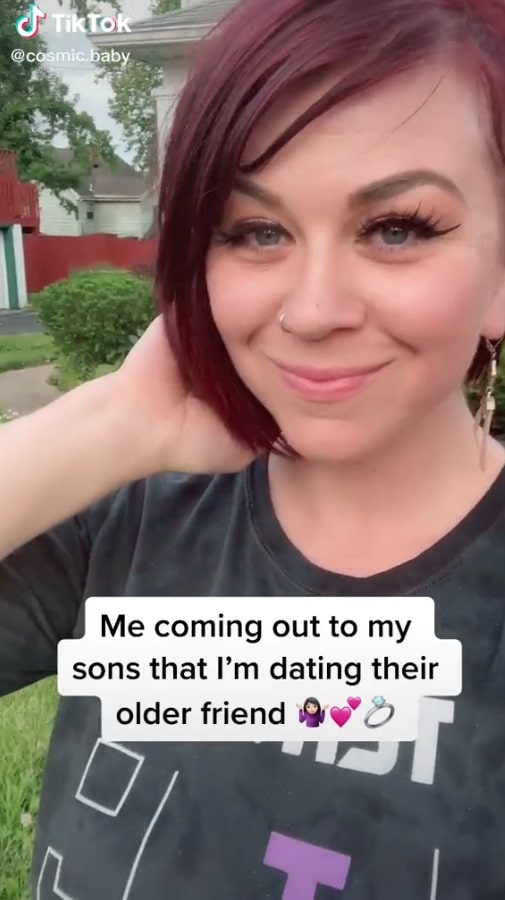 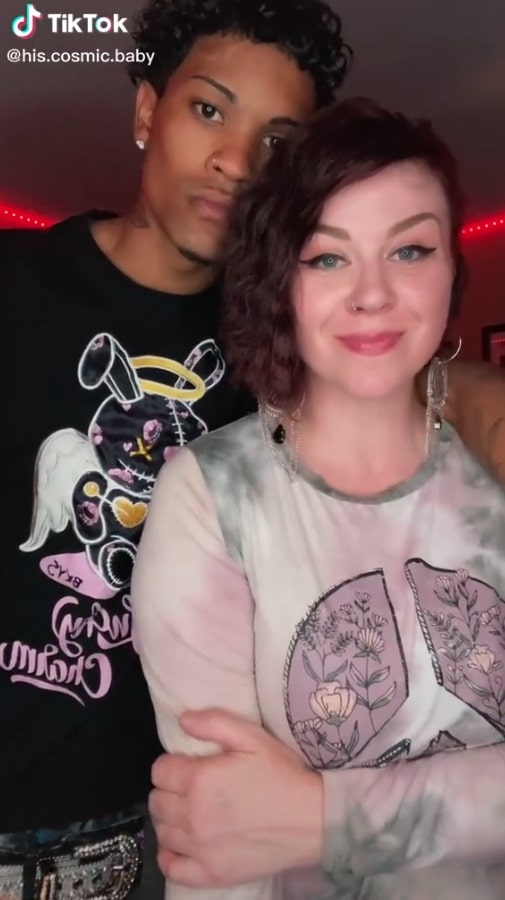 Captioning her video, she wrote: “Coming out to my sons that I’m dating their older friend.”

After sharing a kiss she claims that her sons were aware all along and that they “fully support” her new relationship.

The video has since gone viral amassing more than five million views and thousands of comments since it was uploaded.

And despite the support from her kids, Tanya’s followers were far from supportive of her new relationship with many deeming it ‘unacceptable’.

“You’re old enough to be his mother,” wrote one, while another added, “This doesn’t sit right with me.”

A third commented: “Sounds like he needs a place to say.”

But the negative response is water off a duck’s back for Tanya who describes Josue as her “soulmate” and says she wants to “normalise” age gap relationships.

“We see the comments, we’re really unbothered,” she added. 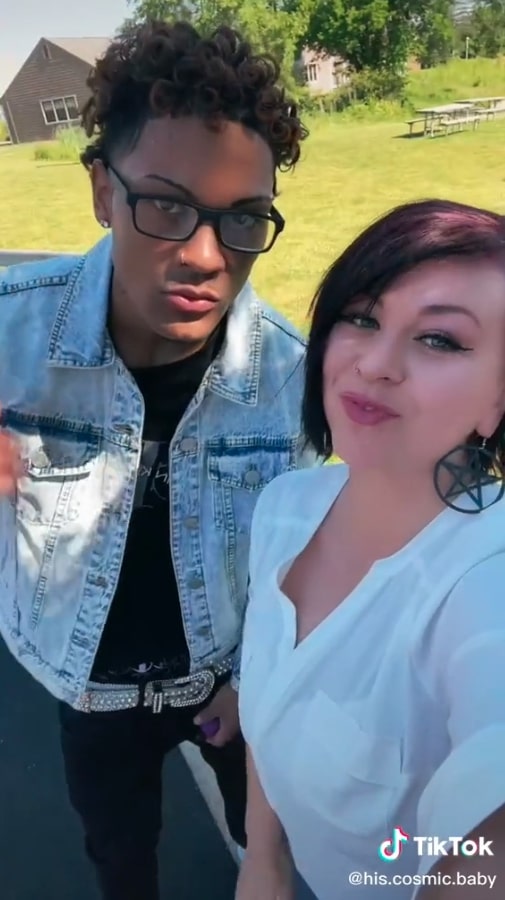 Get fit during the Olympics with British sprinter Adam Gemili's tips