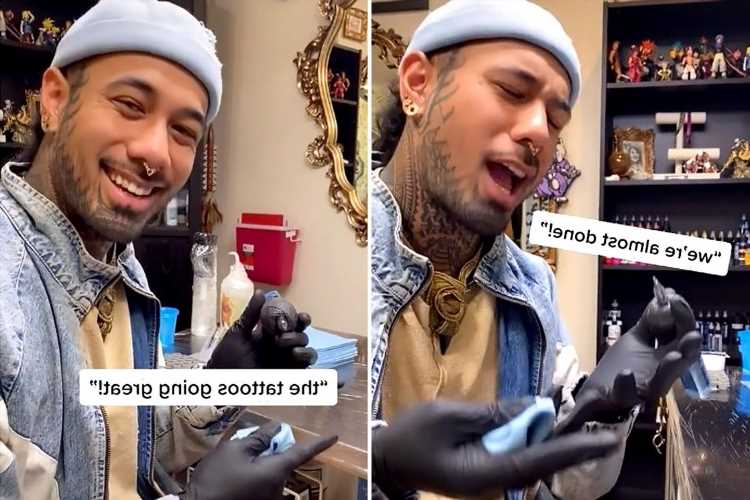 ONE tattoo artist is sharing the three common lies he tells his clients when things are going wrong.

In a TikTok, tattoo artist Winnie The Jroo is getting candid about those moments when tattoos aren't going as planned. 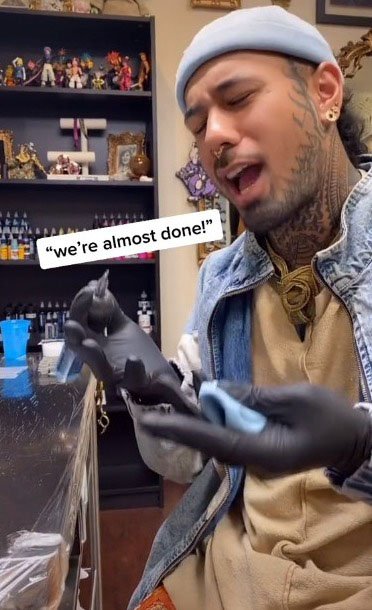 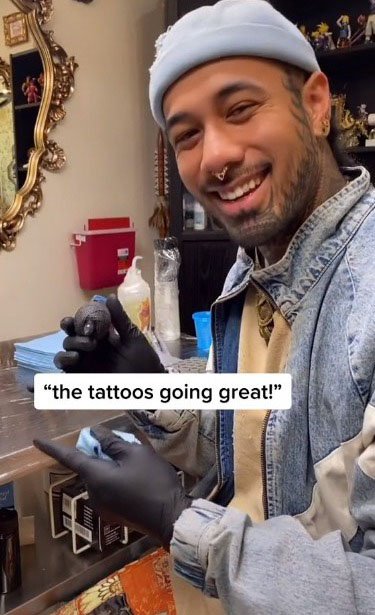 Winnie The Jroo presents three scenarios during the video, sharing first what he tells clients and then what he's actually thinking to himself.

First, when he tells a client, "the tattoos going great!," he really means, "the stencil is falling off."

What he really means is "still need to do highlights," the on-screen text reads.

The final lie starts with Winnie The Jroo telling a client, "I'll tag u when I post it."

But he really means "def not posting this tattoo."

The video has been viewed more than 1.7million times and has hundreds of comments. 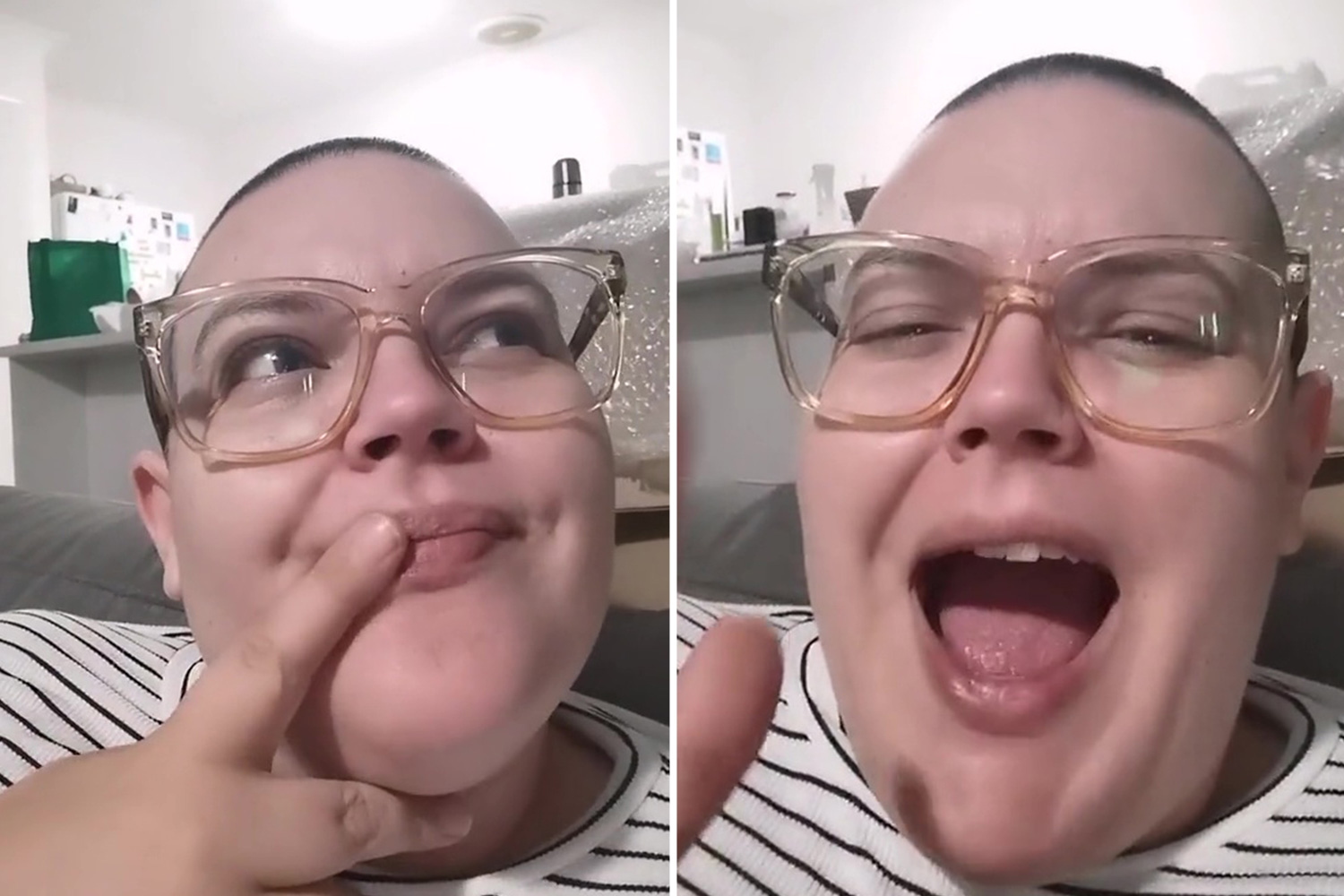 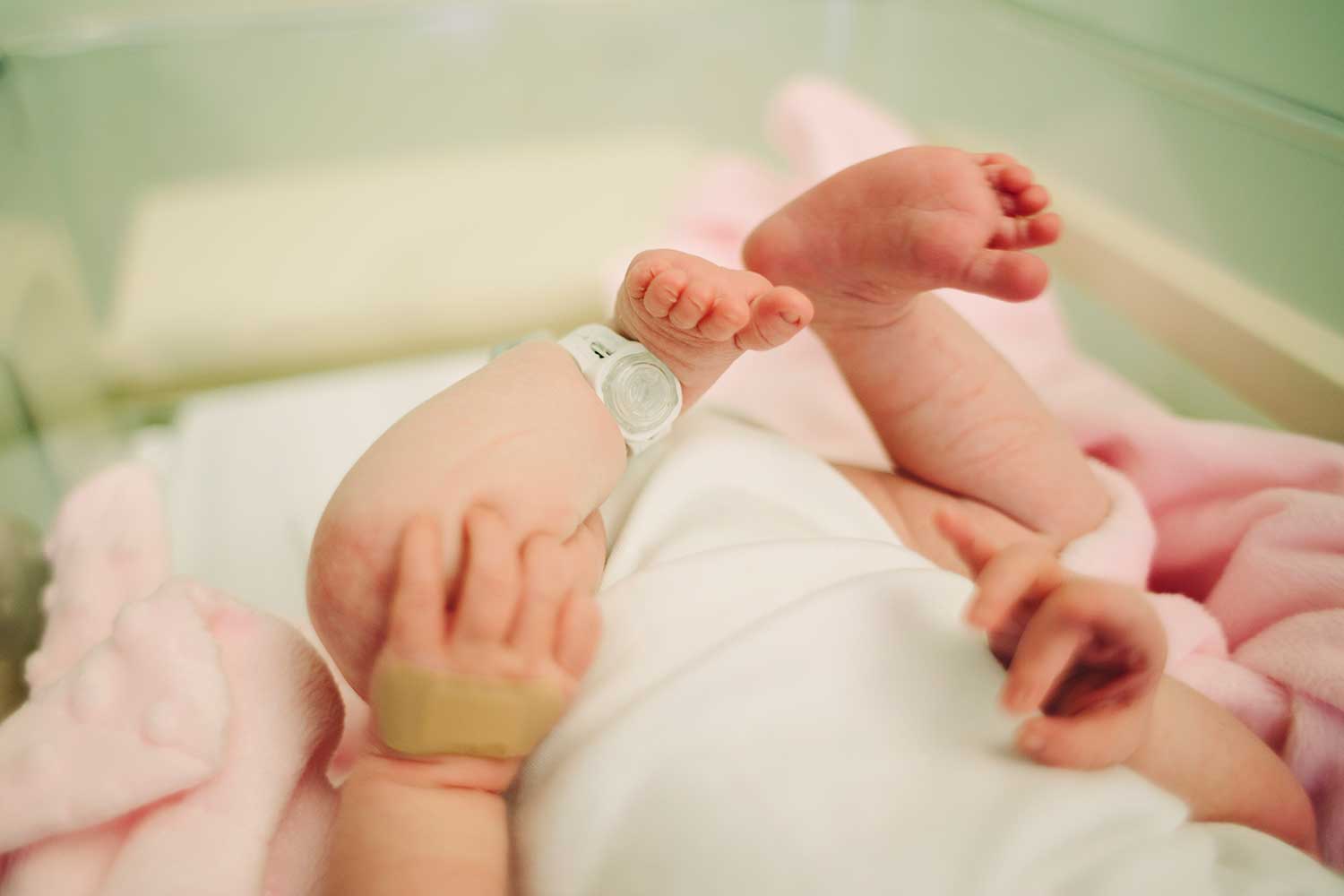 I’ve picked a chavvy name for my kid – it's horrible, I want to change it 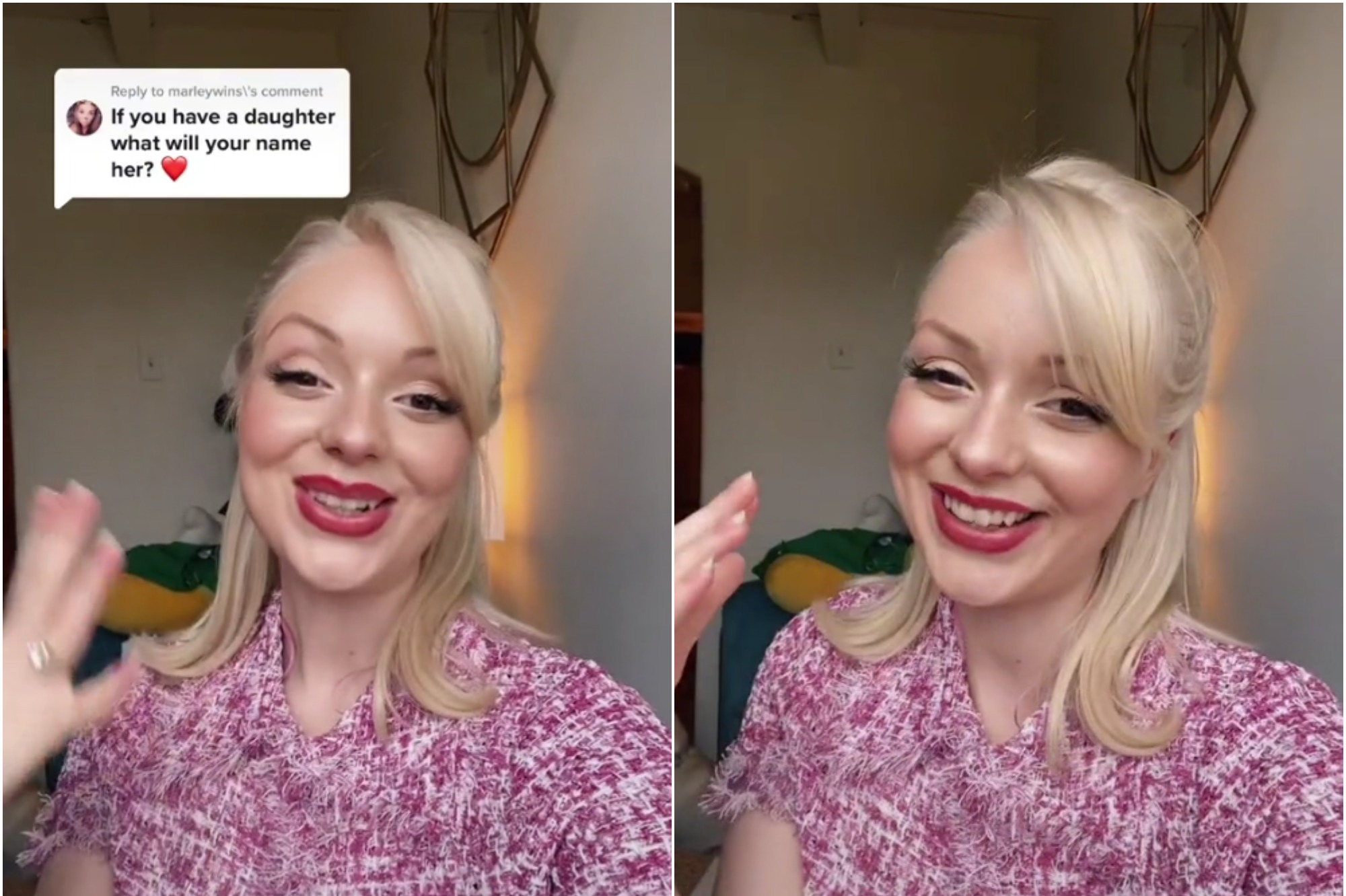 TikTok users had much to say in response to the video.

"I will love my tattoo but then the artist doesn’t post it and I start overthinking all of my life choices," one user wrote.

"The 'no posting' hurts more than highlights," wrote another.

"'We're almost done' is why I have trust issues," another chimed in.

One TikToker wrote, "I relate to this very hard."

Winnie The Jroo is the Creator of Tatventure, and the owner of Olympus Tattoo in Utah.

According to his profile on the shop's website, the tattoo artist is heavily influenced by Polynesian and tribal tattooing, and is well-known for his contemporary, modern, and surrealistic styles.

He did not immediately return a request for comment from The US Sun.