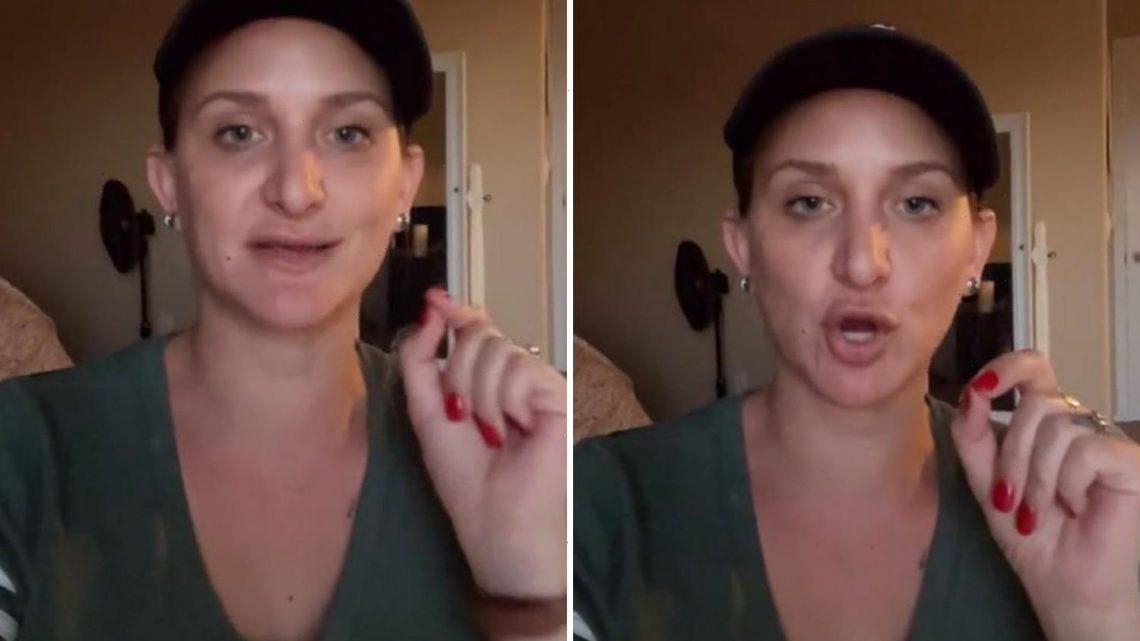 I'm a Starbucks worker, people don’t realise there’s an easy way to get free drinks AND cheaper frappes too

A STARBUCKS barista is revealing the secrets to getting the best deals, from free refills to cheaper Frappuccinos.

Staff member Christine Kominek said that she exposed the secrets to getting more bang from your Starbucks. 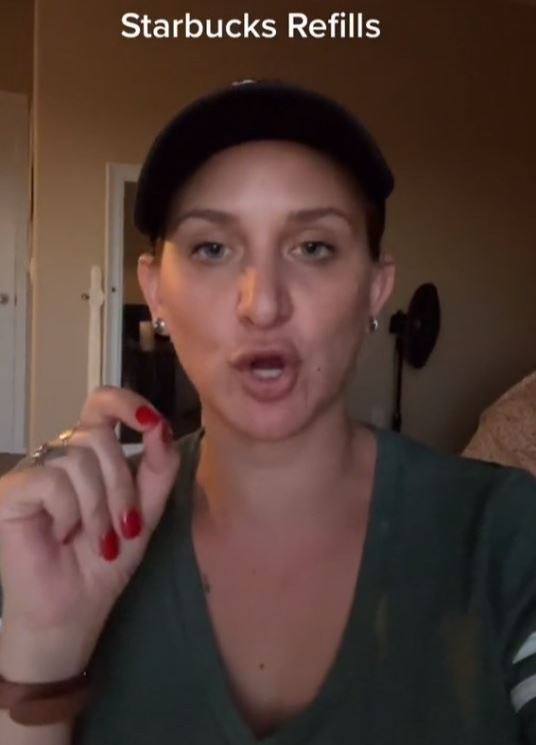 Taking to her TikTok platform, Christine explains the way to get a free refill and says that getting another free drink comes with some terms and conditions.

Posting under the domain @meanychristiney she said: "This Starbucks video is how their free refills work, and some hacks you can do."

"If you are hanging out in the Starbucks lobby, and you have a Starbucks card, you can get a free refill OK."

However, Christine says that you can only get plain coffee as a refill, not a refill on a specific order like a latte or cappuccino, but she has a hack on how to get that too.

Adding: "So that being said, you can start with a pumpkin spiced latte and go back and get a free refill of hot coffee, with extra steamed milk, and pumpkin spice syrup, and you'll get another drink."

In another Post, Christine shows how to get a better deal when ordering a Starbucks Frappuccino.

"Ok this is for my people who like Frappuccinos with extra caffeine,and usually you guys get extra shots," said Christine.

Adding: "The thing is with extra shots, first of all, they're expensive as heck to add and also they completely change the texture and the taste of the Frappuccinos."

Therefore she says instead of asking for an extra shot in your Frapp, ask for "extra Frappuccino roast."

"Every barista will know what it is. In the Frappuccinos we don't use espresso at all, we use a mixture that comes out of a pump, and it's about one shot for two pumps" revealed Christine.

Adding: "So let's say you usually get a Venti Frappuccino, that's gonna have four pumps usually. If you wanna get an extra shot say 'hey can I get a Frappucino with six pumps Frapp roast"

The barista revealed that you can get an unlimited amount for only 60 cents.

Christine's post has received over 13k views and has been met with a range of comments.

"For someone who orders a venti Caramel Frappuccino with a quad shot blended in for 9.75, I am definitely trying this" commented one person.

Another TikTok user said: "Thank you for enabling my addiction."

"Yay thank you" commented a third. 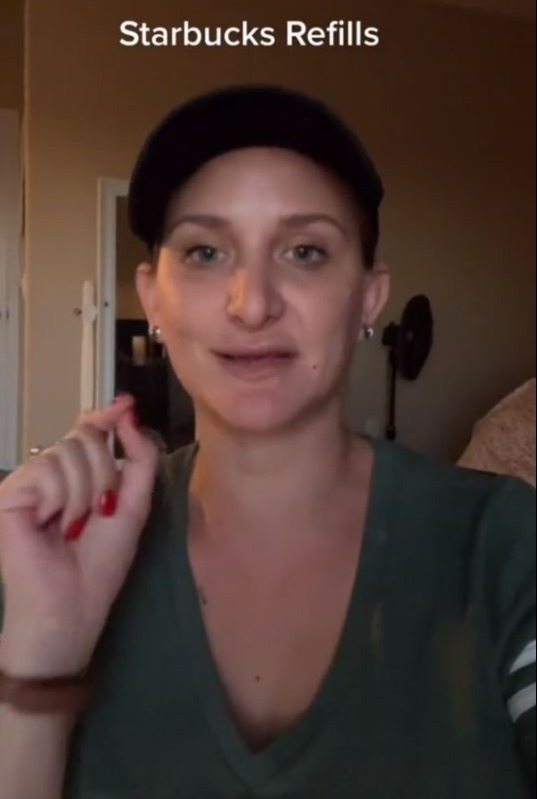 More on hospitality working…In related news… I’m a waitress and these are the annoying complaints customers make every day AFTER they’ve eaten their food.

Meanwhile…I made $13k a month in my waitress job but my man’s mum hated it – I quit to make her happy, then he dumped me anyway.

For more penny-pinching stories, a mum reveals how she saved £2.9k a year by slashing her grocery bill – and passing on her tips has made her a MILLIONAIRE.

Adele shares how gluten intolerance was behind depression battle: ‘I didn’t know myself’