GETTING your kids to help with household chores isn't always easy.

Either they simply refuse to help out or get stuck doing a job they can't do very well and you have to re-do it. 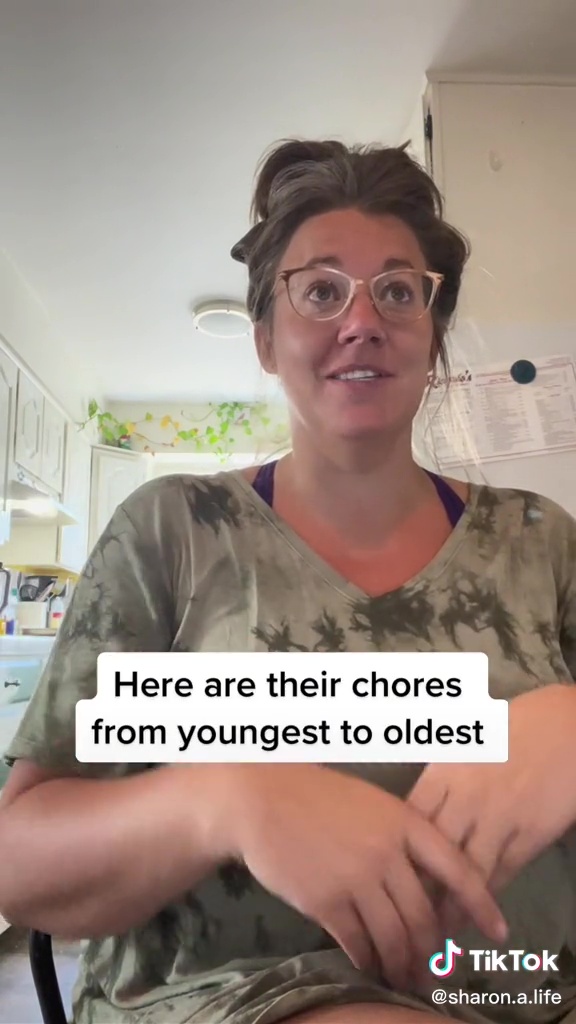 But one savvy mum shared how she divvies up the various cleaning tasks for the whole family.

Posting on her TikTok account @sharon.a.life, the mum-of-six showed how she manages to make cleaning fair for everyone.

She said: "Every year, the day before the first day of school, we announce the two new chores each kid will have for the next year."

After gathering the family together, the mum revealed what everyone would be doing so there was no confusion. 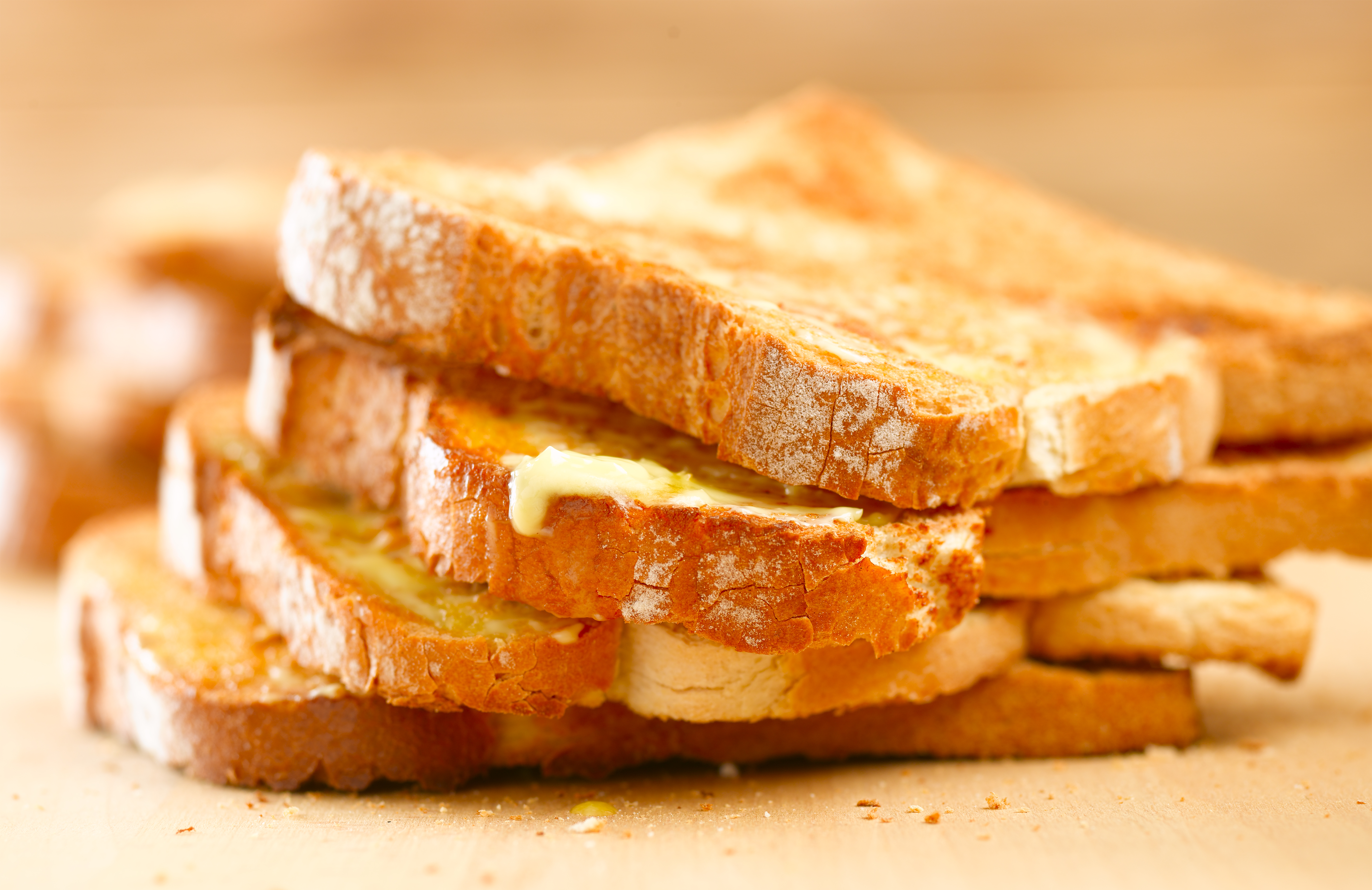 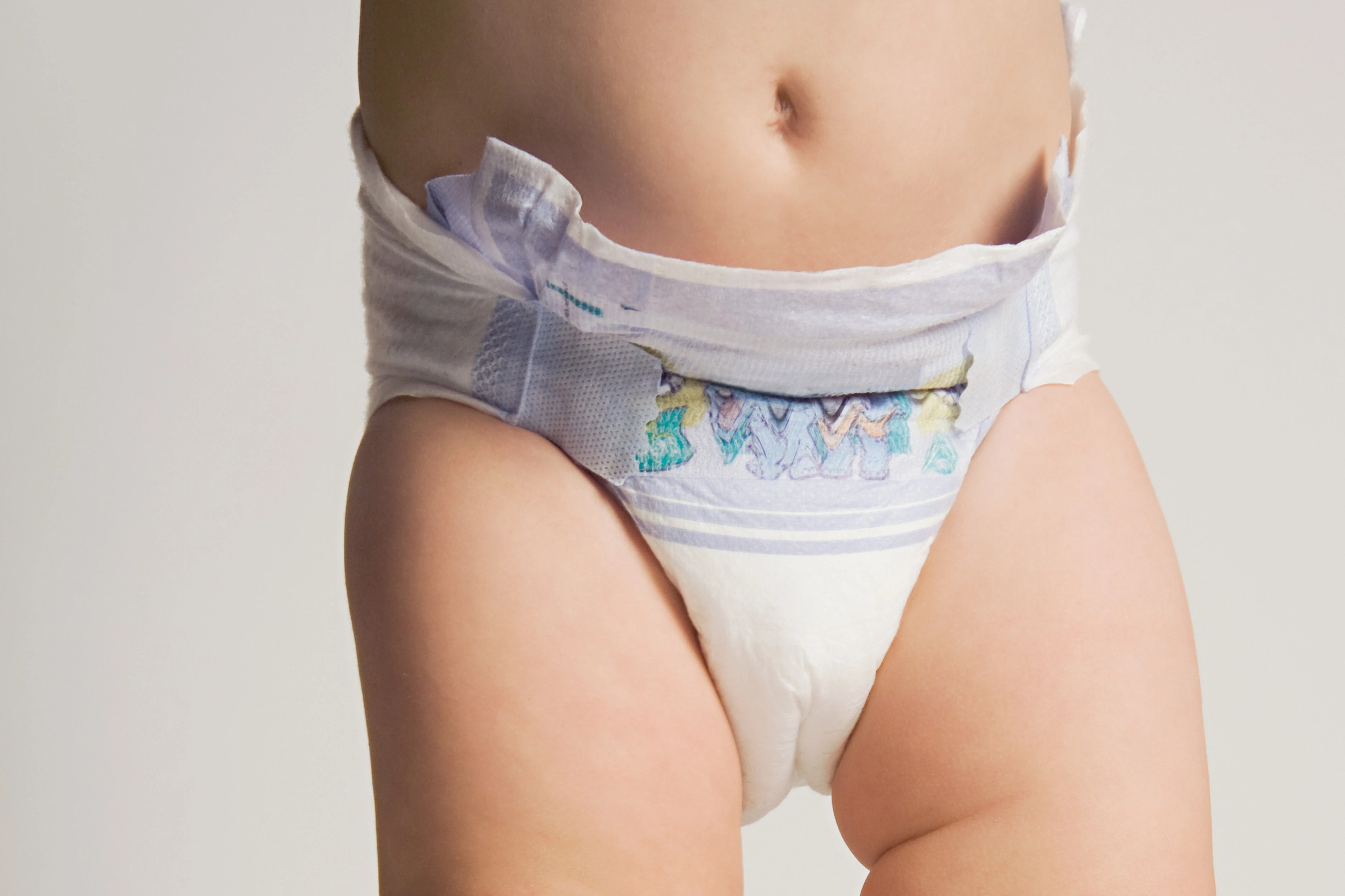 The tasks were split into morning chores, which need to be done before school, and evening chores they could do after school.

The mum tried to make the tasks age appropriate, giving her youngest the simple task of cleaning the door knobs each morning, and putting her five-year-old in charge of feeding the dog.

Other morning chores included her seven-year-old taking the rubbish out, her nine-year-old cleaning the bathroom and her 12-year-old was in charge of the dishwasher.

But it didn't end there, after school the kids had another chore to complete everyday. 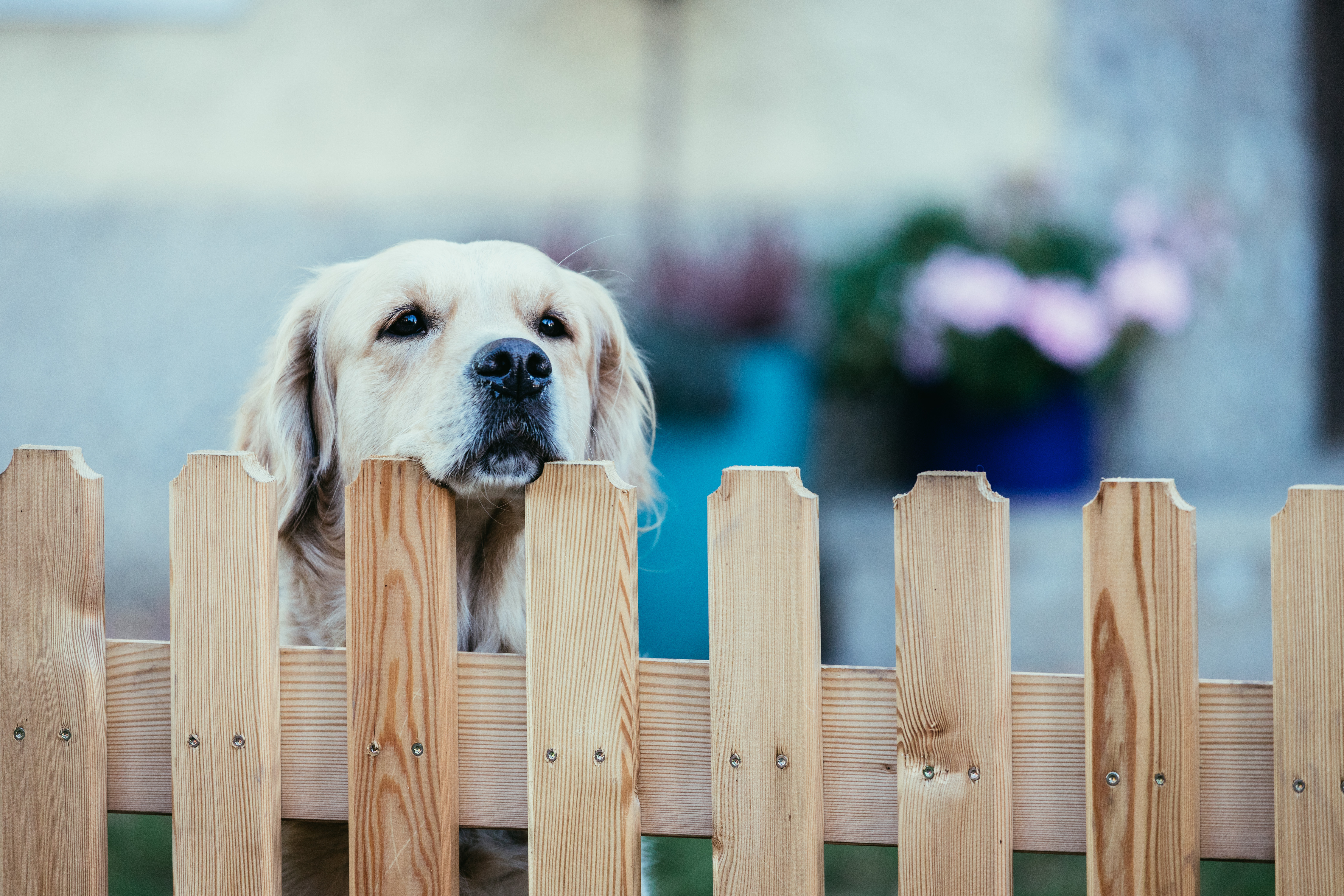 The youngest simply had to help Sharon and her husband with their chores whilst her six-year-old had to clean the entryway and stairs.

The other kids were in charge of the hallways, the living room, and the garden.

But when her 10-year-old didn't seem to happy about being in charge of the garden, Sharon said: "If you were to do it today, it would be a big huge project.

"But doing it every single day is not going to be a big huge project," she reassured, adding that she'd help with the initial clean up.

The mum explained that she then goes through each chore with the kids individually, setting expectations.

"They also need to clean their rooms and but their laundry away and stuff like that," the mum added.

If that wasn't enough, she explained that on Saturdays they'd have chores as well, and she'd expect more from them, but they do help in the first week and teach them how to do it.

To make things fair, Sharon and her husband also have their own designated chores.

Some parents thought giving the kids morning, evening and weekend chores was too much work.

One said: "Morning before school AND afternoon chores AND weekend chores which are bigger?

"I get giving kids chores but that's an awful lot on top of school."

A second said: "I would bawl every morning if I also had morning chores wile struggling to make it out the door." 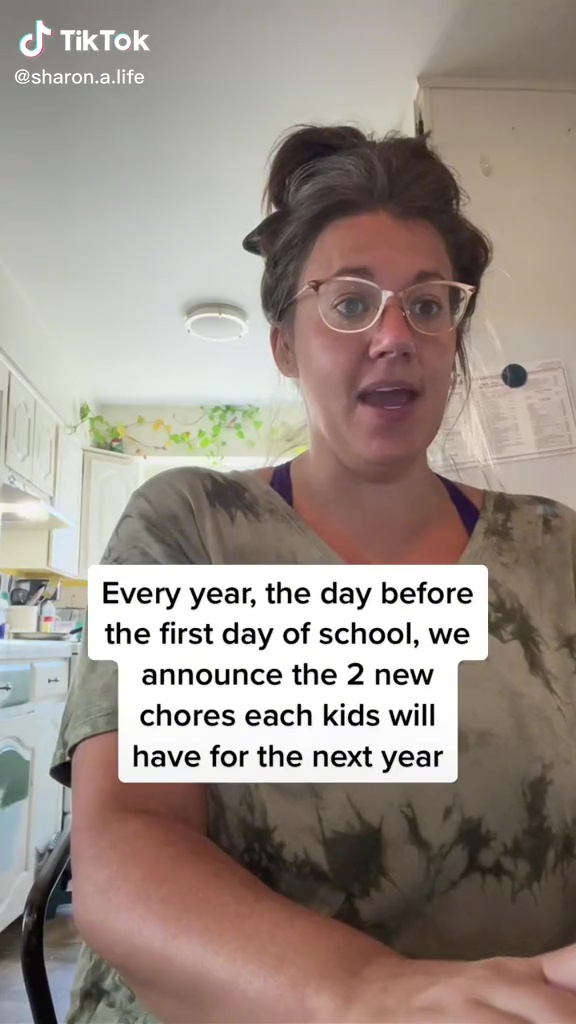 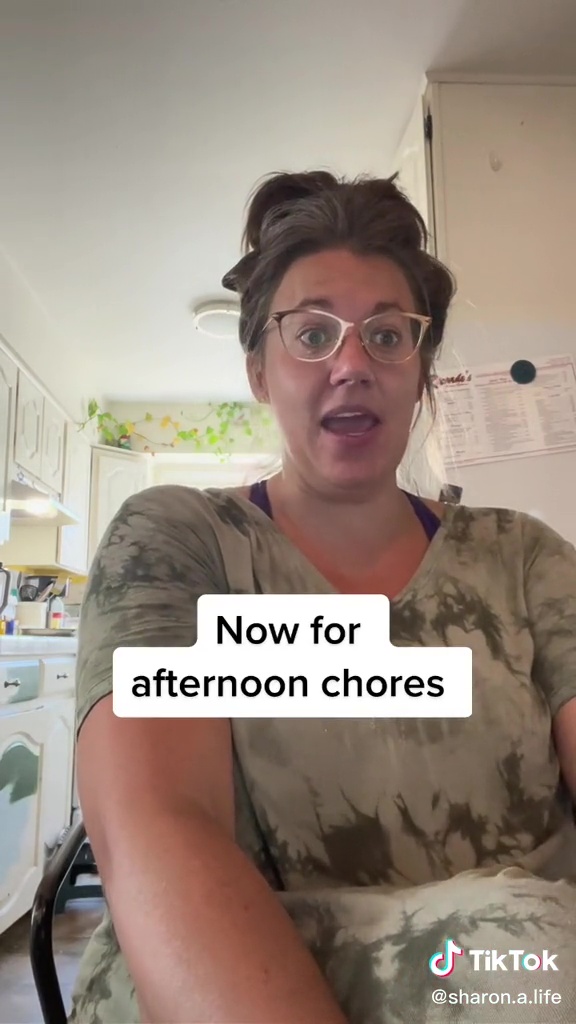 Ayo Edebiri and Her Dog Gromit Go to the Bookstore
Entertainment