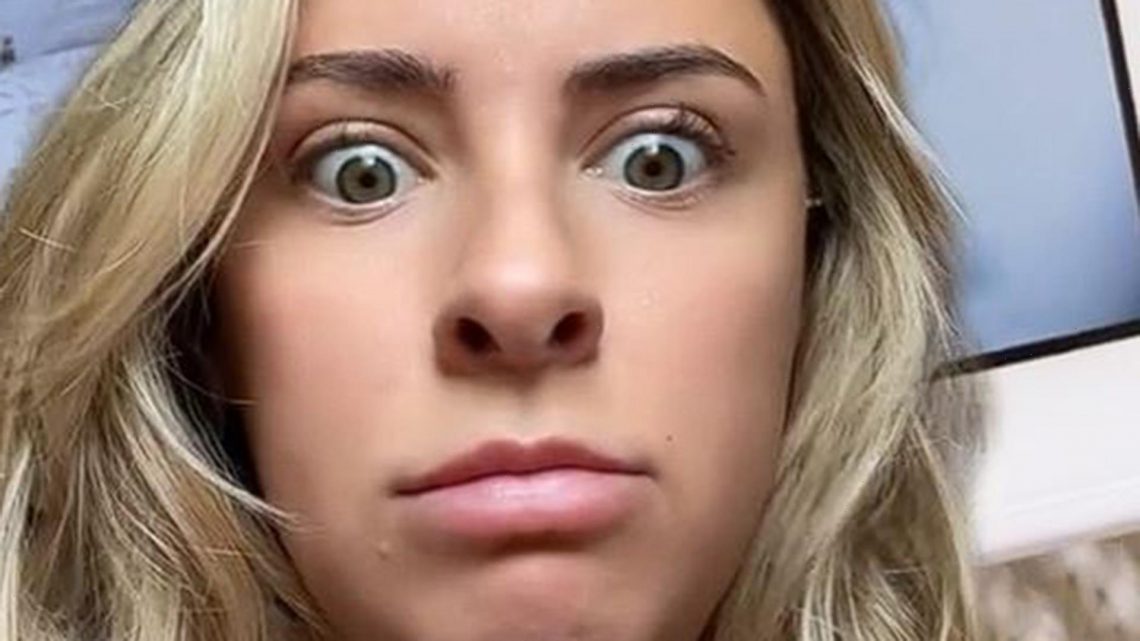 A MUM was left horrified after checking on her daughter's baby monitor, only to discover a rather creepy sight.

Posting to TikTok, Christie George, or @christiegeeee as she is known to her followers, shared what she found when checking on her daughter, who was supposed to be napping. 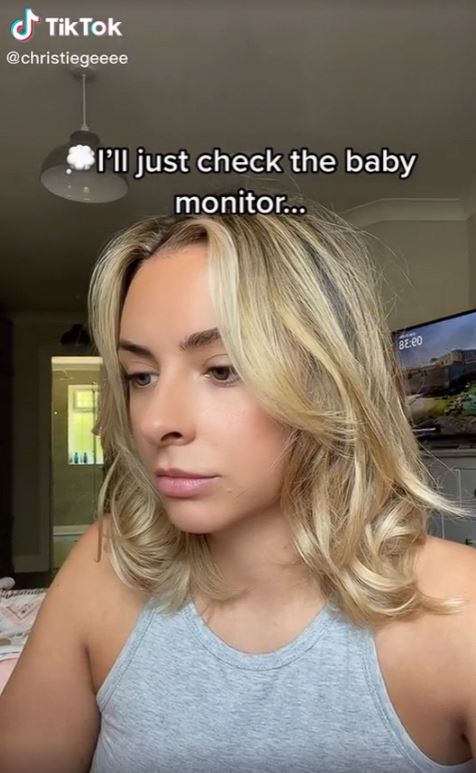 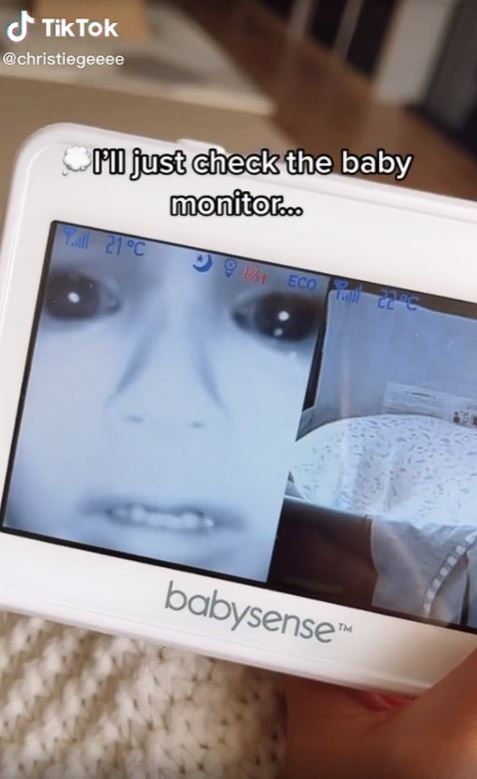 Expecting to find her daughter sound asleep, Christie was alarmed to be greeted by her daughter’s face right up against the camera, made all the more eerie by the Amityville Horror soundtrack in the background.

Christie had previously shared another spooky sight from the monitor, when she found her daughter standing in the corner of the room staring at the camera.

Commenters on Christie’s TikToks found these clips both scary and hilarious, with one describing it as "every parent's worst nightmare." 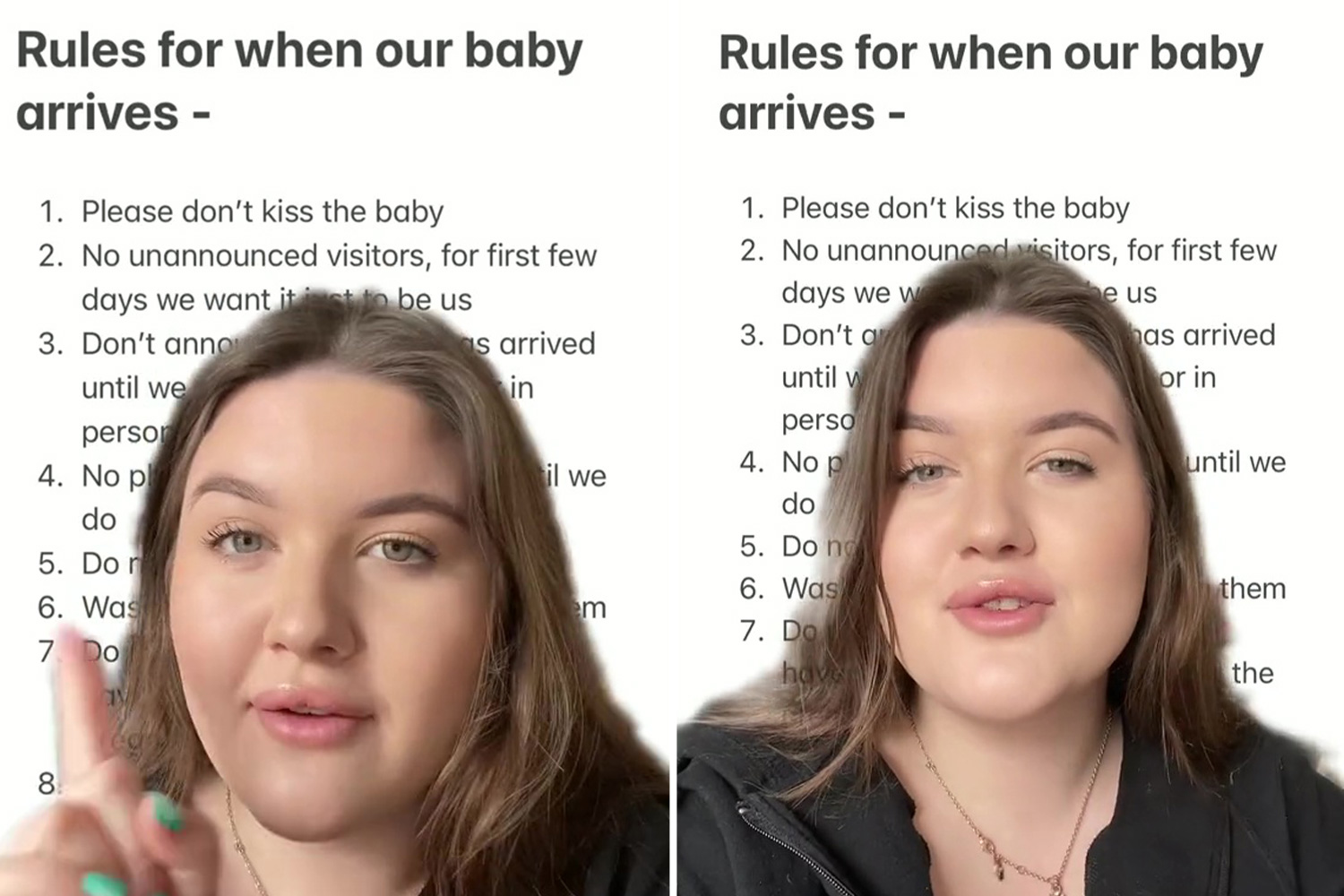 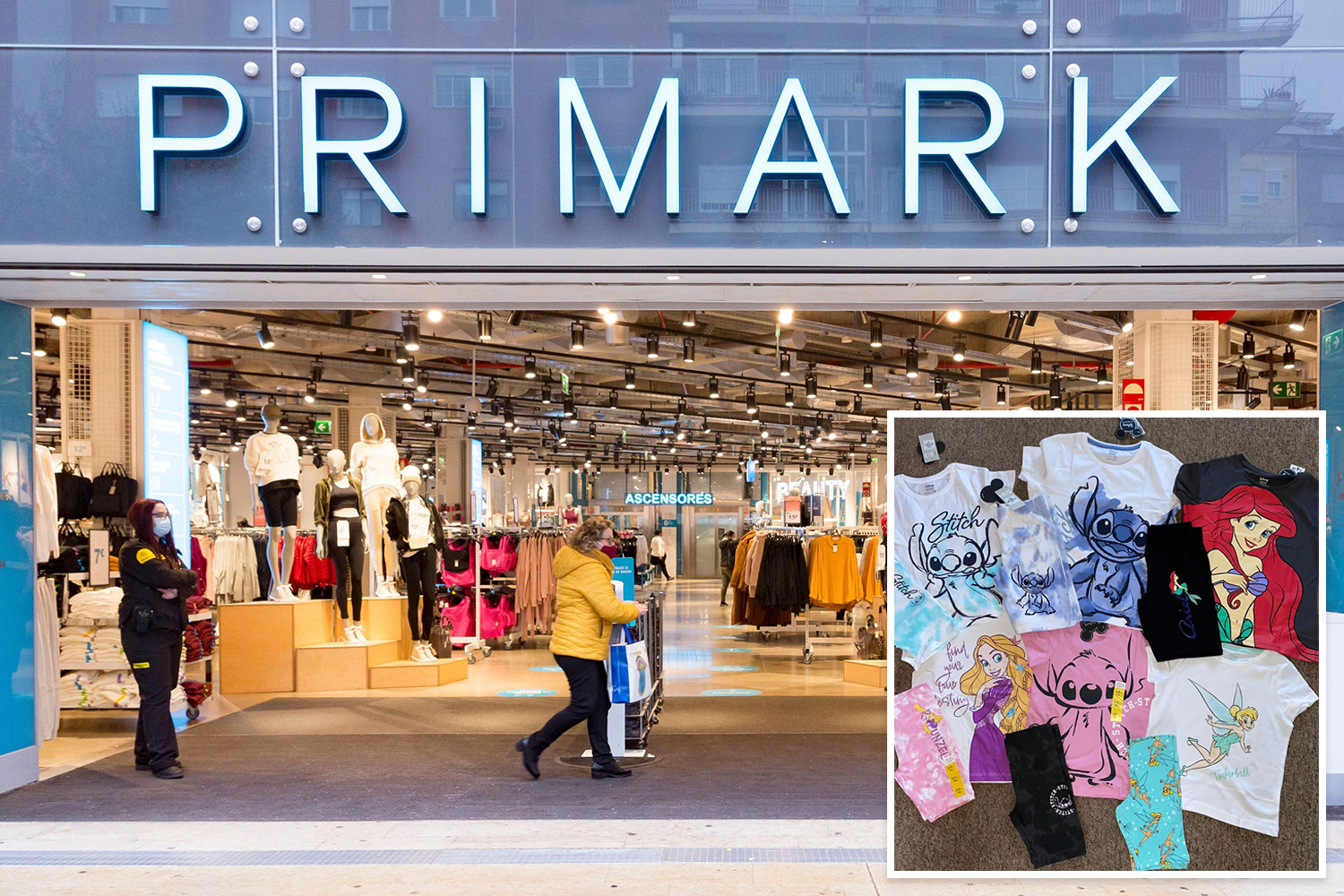 Parents are going crazy for new Primark Disney sets for kids starting at £3.50

A second added: “I have tears in my eyes WHY ARE KIDS LIKE THIS??”

Another added: “Nah bro the baby was checking in on YOU.”

“You need to call a priest,” wrote a third.

After watching the video, other parents were quick to share their own, similar, experiences.

“One time my daughter sprint crawled to grab the monitor and I had never been so scared,” wrote one fellow mum.

People are saying the same thing about Kate's ‘reaction to Meghan’ 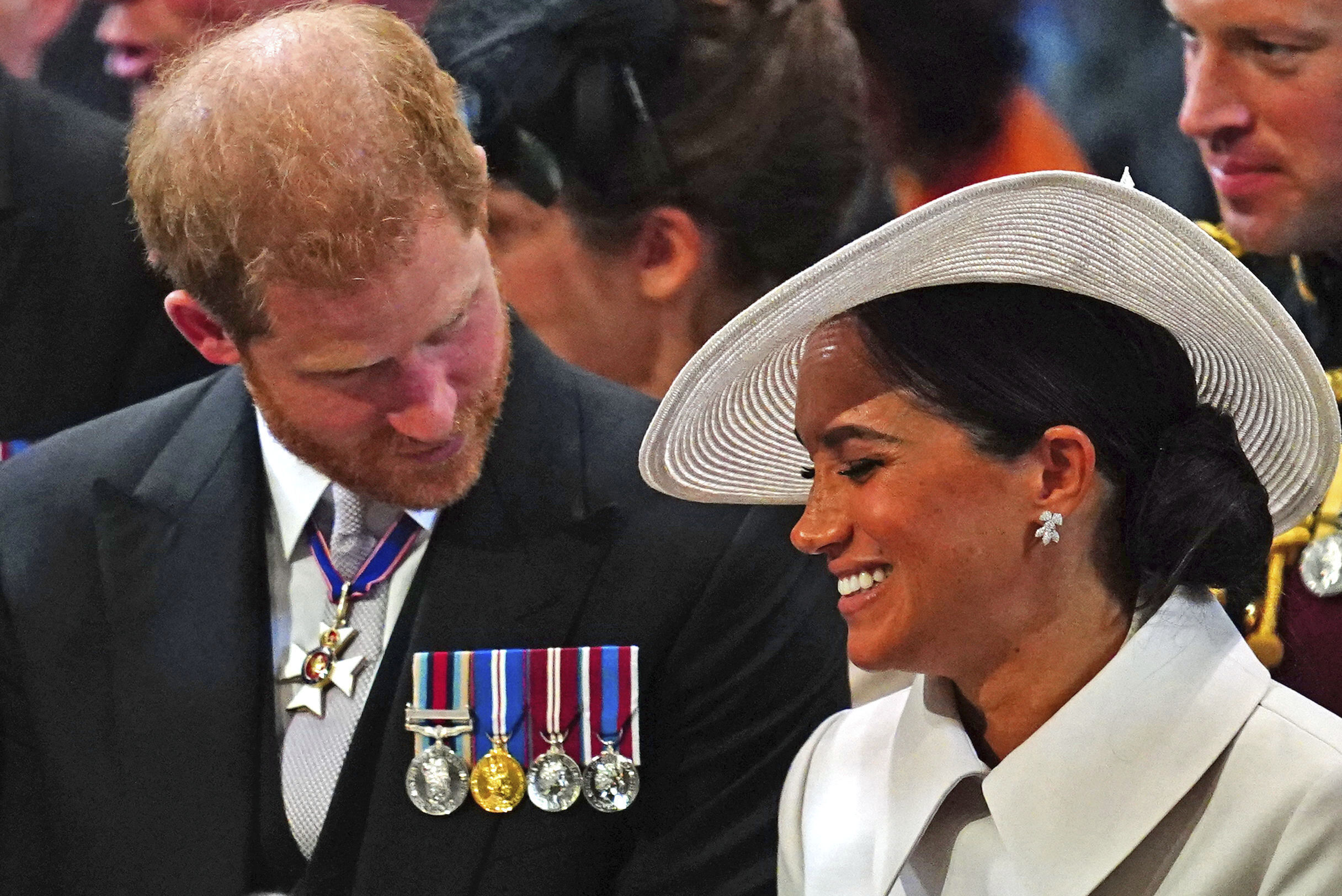 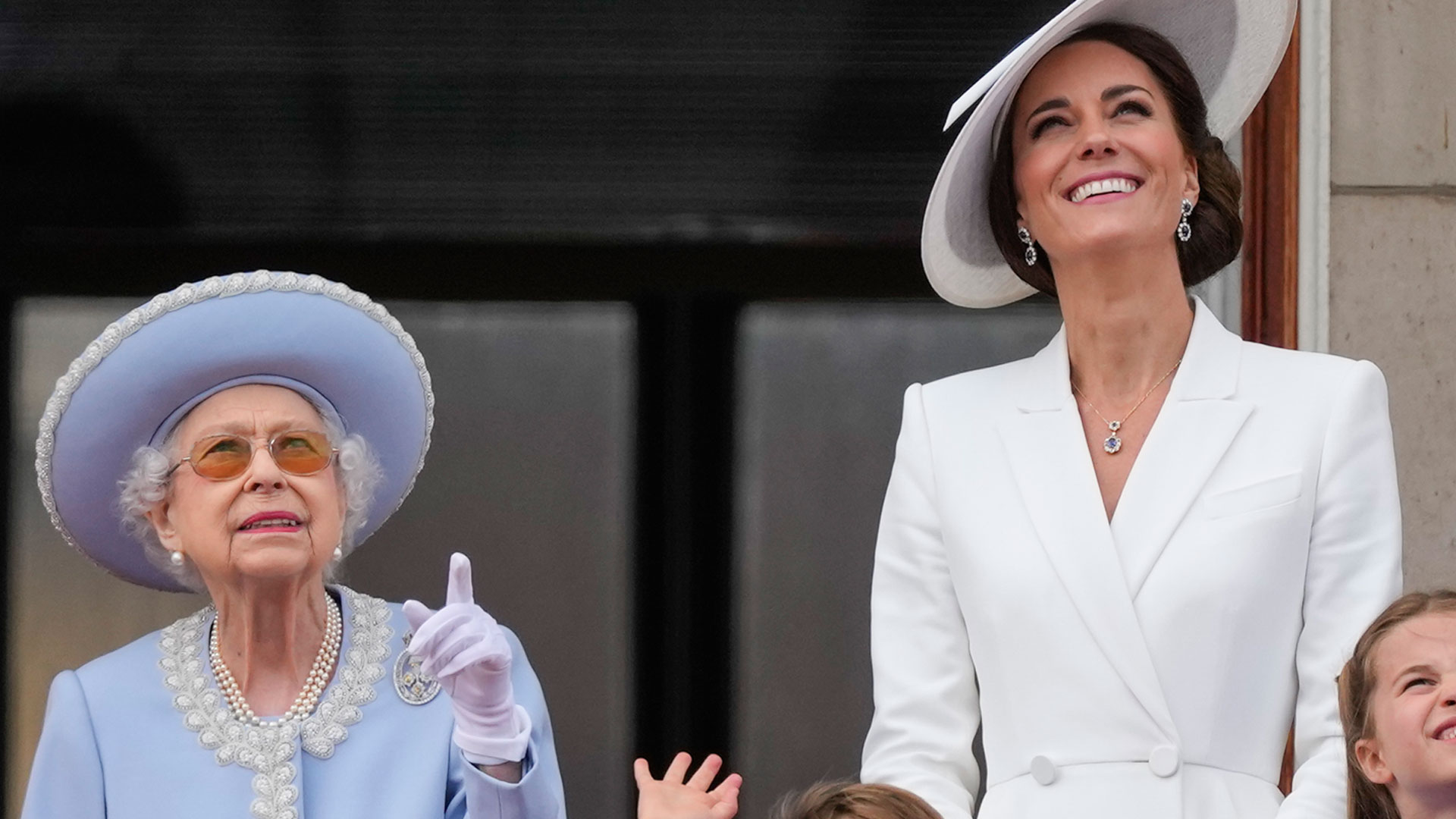 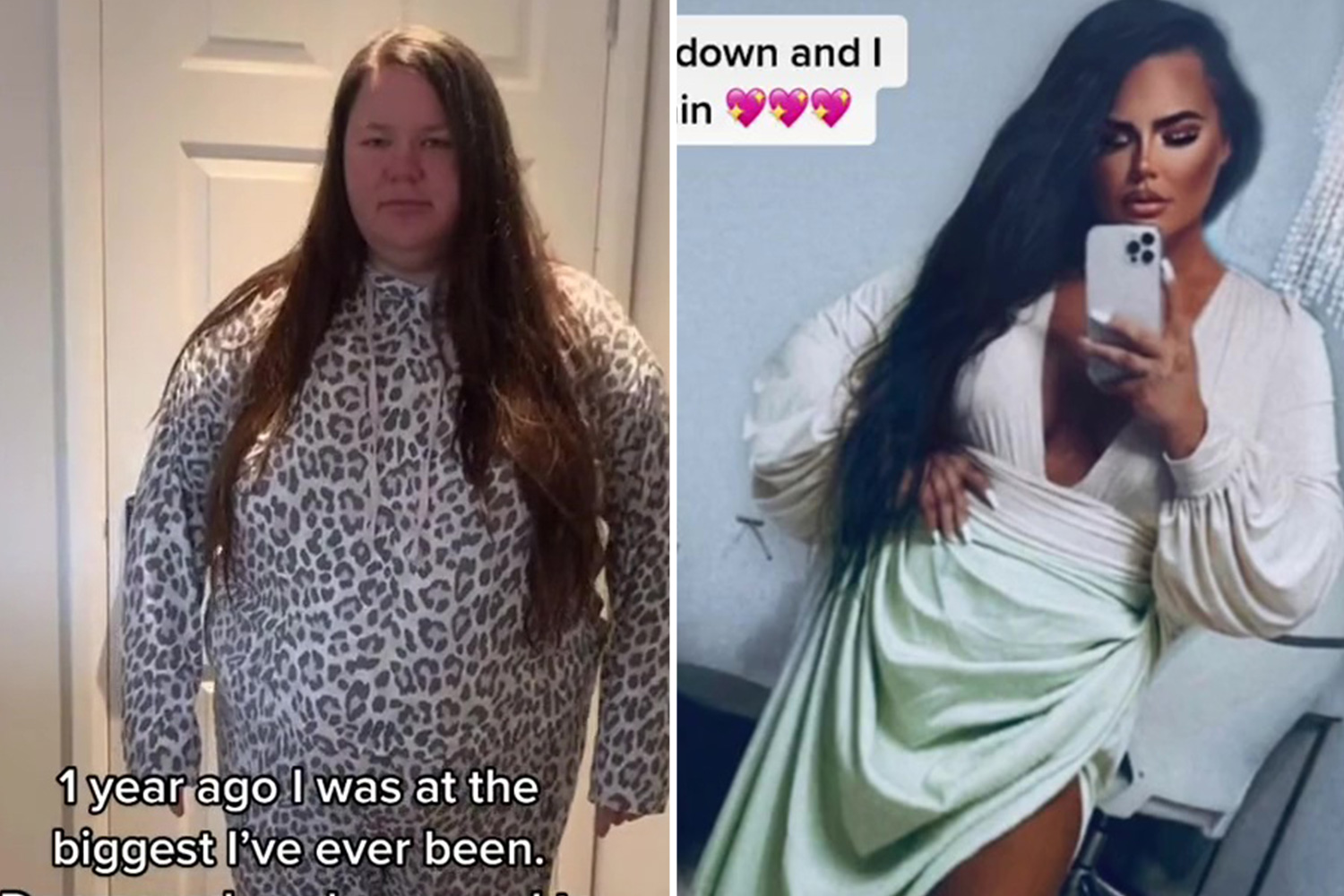 Another said: “My 2 year old has night terrors and will occasionally just sit in his bed and stare at the monitor. Truly terrifying.”

“I swear my little one can feel it when I open it and her eyes pop open and she looks at the camera,” shared a third. 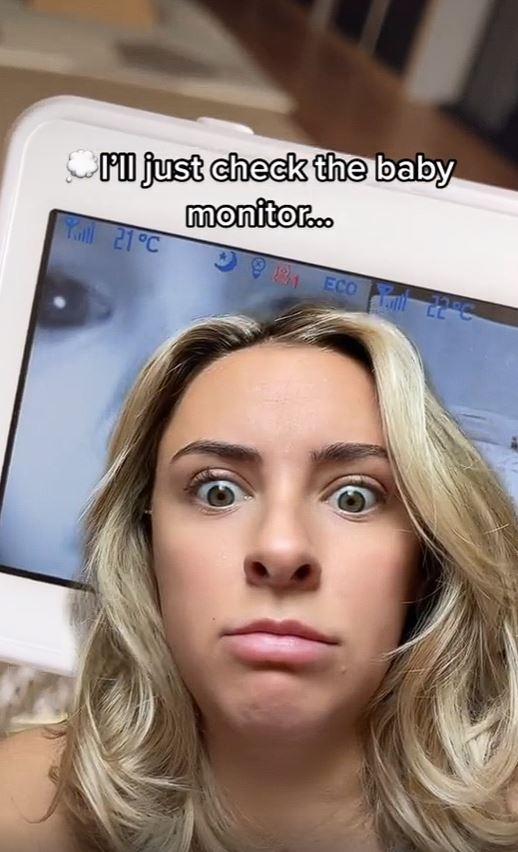