A LUXURY interior designer has revealed the three things that he claims are making your home look cheap.

Bilal Rehman has amassed an impressive 68.7k followers and 605.7k likes on TikTok, where he regularly shares home décor content. 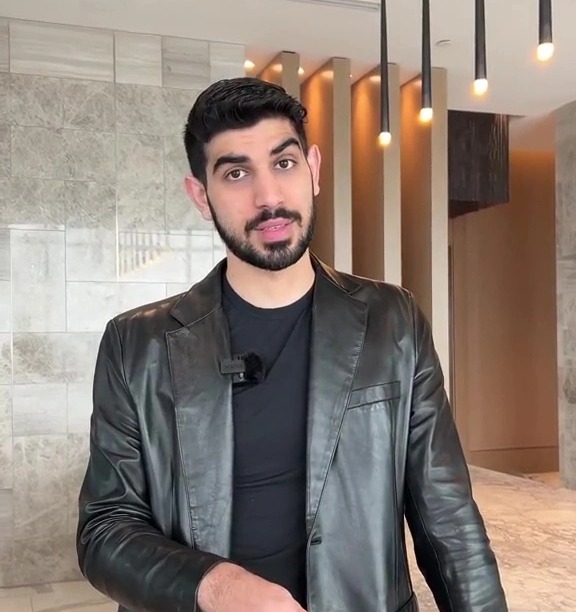 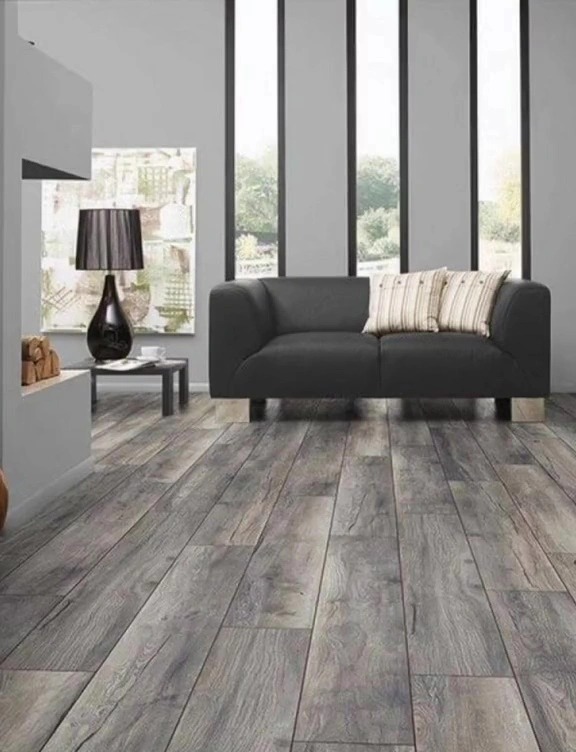 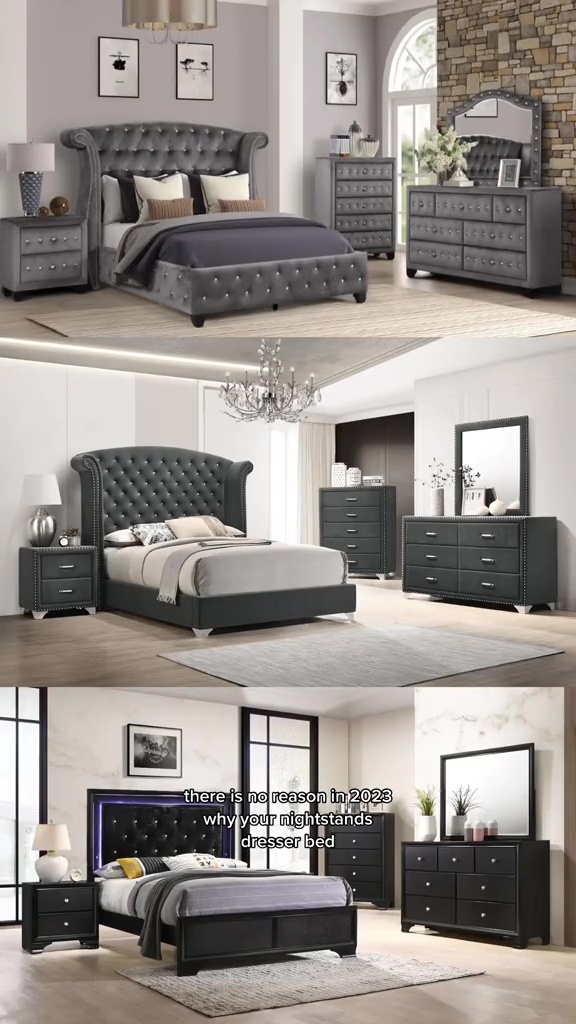 The savvy designer recently shared his clip focusing on how to avoid your home looking tacky.

He posted his clip with the caption ‘Avoid these mistakes to make sure your home doesn’t look cheap as f*ck.’

He said: “Three things that are making your house look cheap as f**k from a luxury interior designer.

“The amount of time I see these common mistakes in my client’s homes is insane. 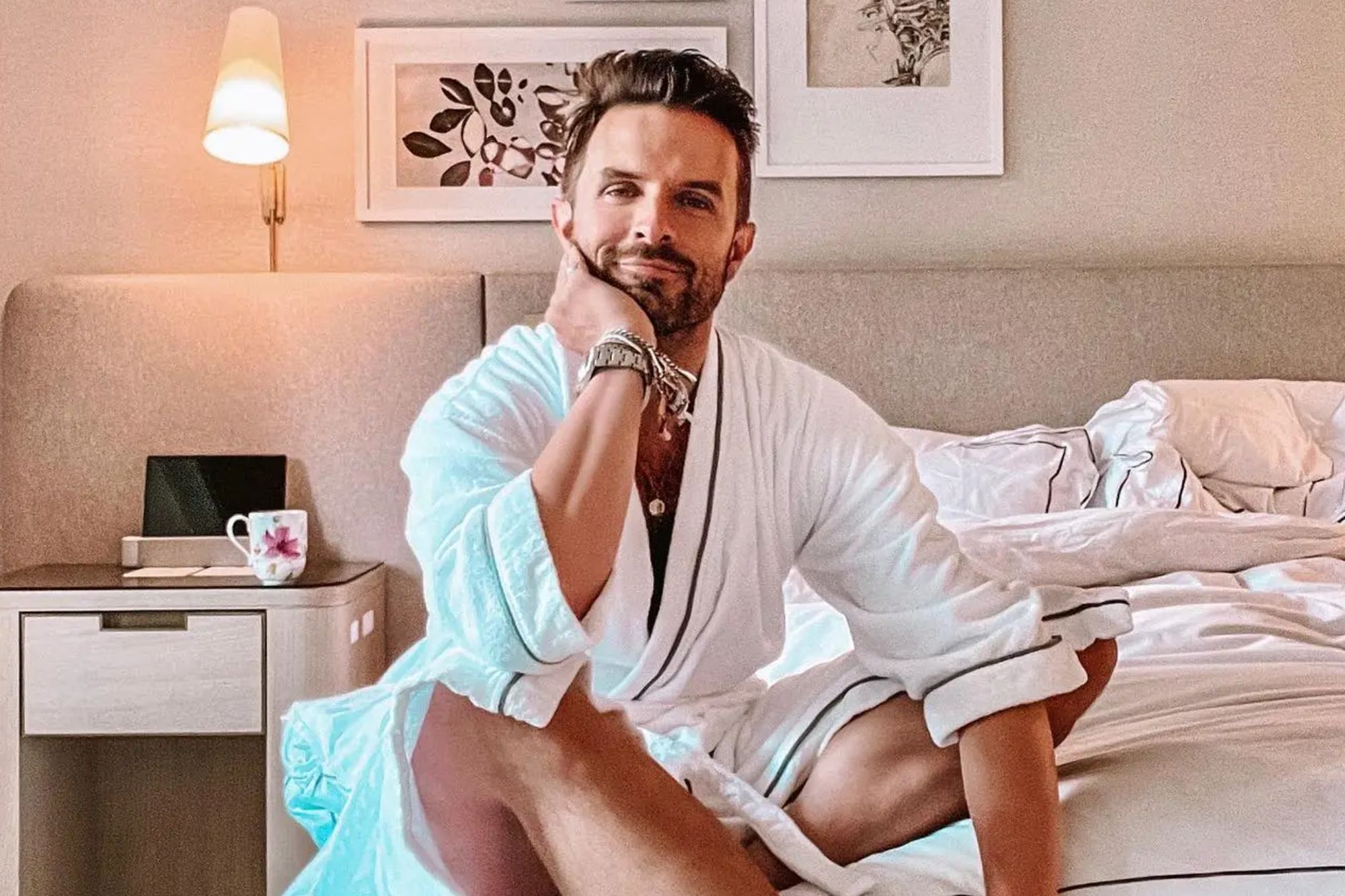 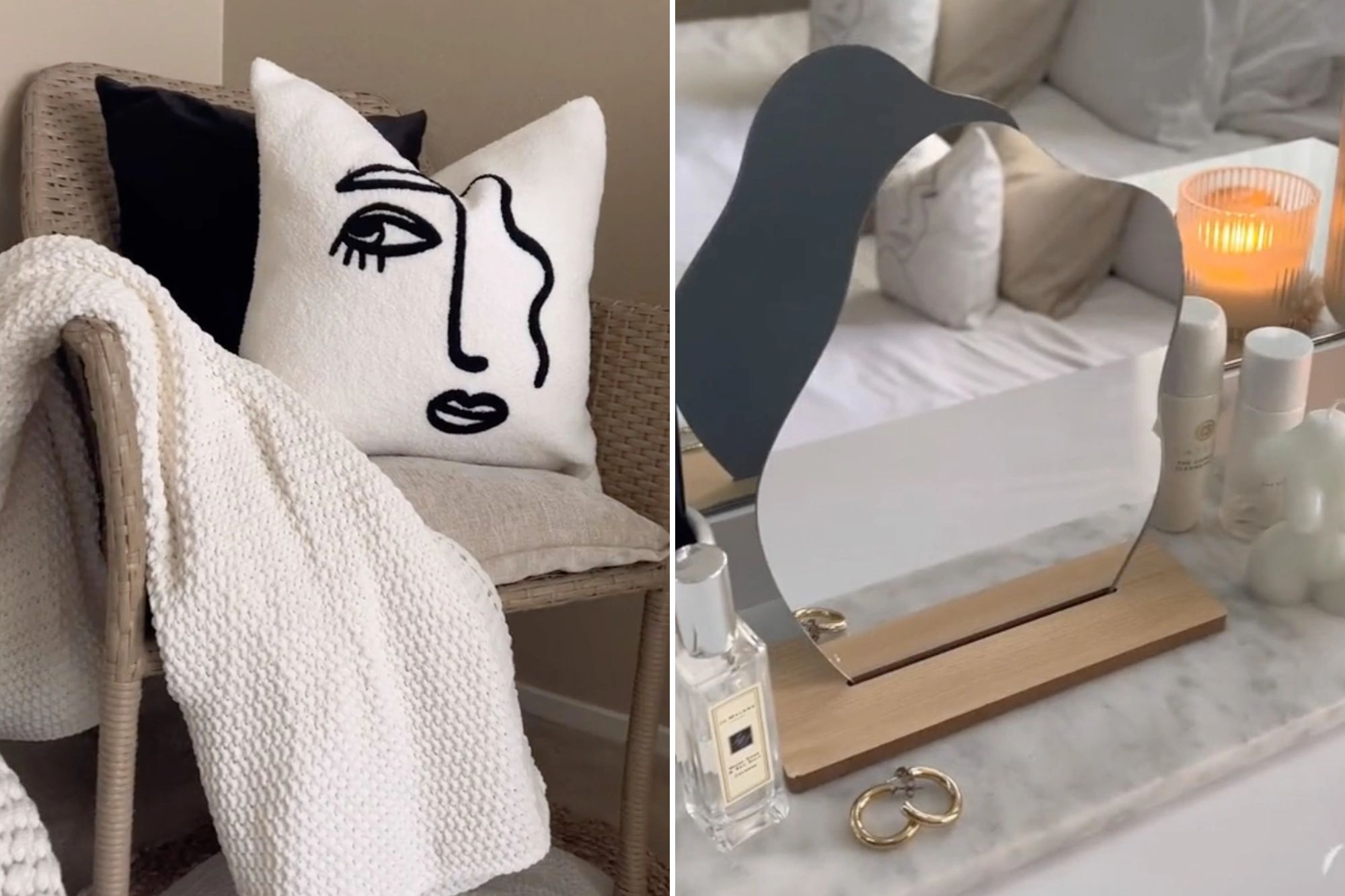 “Here is what to avoid in order to not make your house look like a piece of s**t.

“The first mistake to avoid is grey wood floors.

“Builders put this in every single home that they make, it looks super basic, it sucks the life out of any space that you have and immediately devalues your space.

“Nine out of ten times we end up ripping it up, so just avoid it from the beginning.

“The next thing to avoid is furniture sets.

“There is no reason in 2023 why your nightstand, dresser, bed, every single piece in your room matches.

“I would say just choose one piece from the collection and stick with that.

“Let me tell you a secret, that mass produced artwork that’s sitting at Home Goods is not going to make your space look like a designer did it.

“For the same price, you can easily find some really unique pieces from a local artist or Etsy, or even make something yourself.

“In the long run, you get a lot more for your money when you have a cool, original piece that nobody else has in their house.

“I hope this video helps you avoid some really sh***y mistakes when designing your own house.”

In just 16 hours, Bilal’s video has quickly gone viral and has racked up a whopping 3.4million views.

One person said: “Not me sitting here with my grey floors and matching bed couch and dresser bed stand set..”

Another added: “I feel personally attacked 😂 Not me staring at my HomeGoods paintings hanging over my grey floors.”

A third commented: “Well I think mismatched bedroom furniture is tacky and I have impeccable taste 😌” 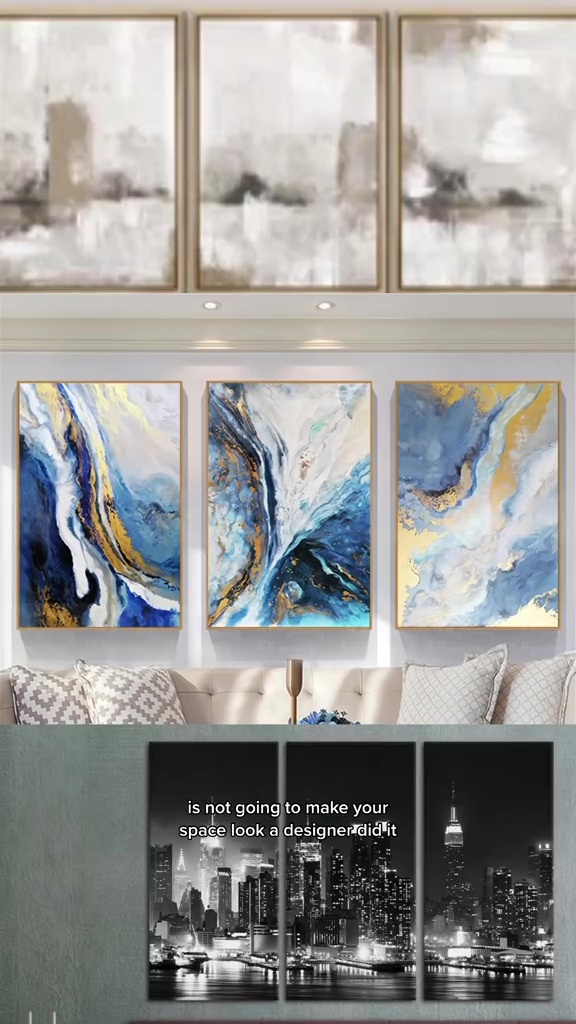