Home » Fashion » I'm a female builder – people are always shocked when I turn up on site, especially when I have my lashes and nails done | The Sun 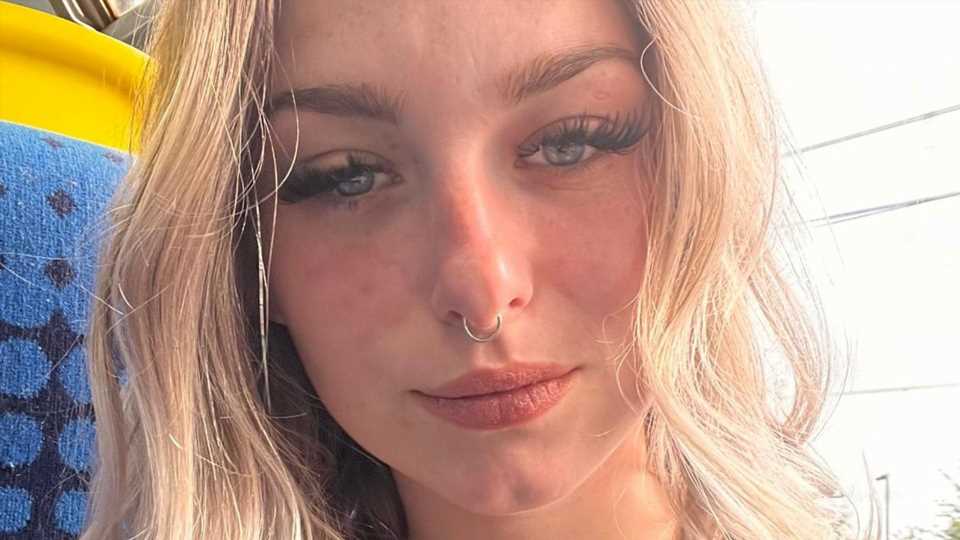 I'm a female builder – people are always shocked when I turn up on site, especially when I have my lashes and nails done | The Sun

WHEN they first meet her, people are often surprised by construction worker Georgia Harper's choice of career.

Come rain or shine, the 22-year-old can be found on muddy building sites four days a week, working in a still predominantly male-dominated environment. 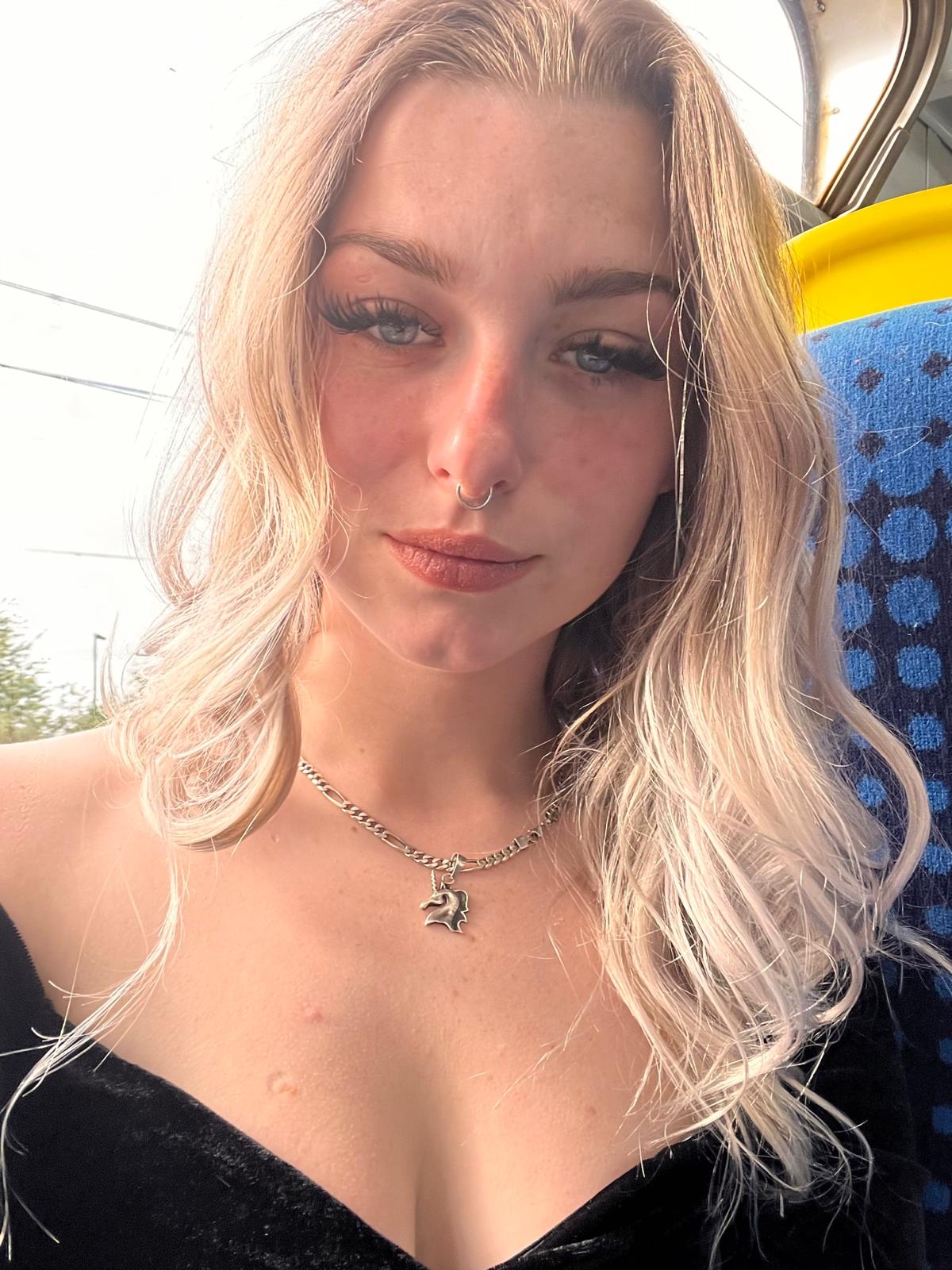 For Georgia though – who works as a trainee site engineer for Caddick Construction – it's the best job in the world, and all she's ever wanted to do.

Now, she's determined to break down old, outdated stereotypes that come with the building industry, and inspire more women to pursue a career in construction.

However she does admit people are still often quite surprised when she tells them what she does, and when she turns up to sites.

She says: "People always ask 'Why would you want to do that? It's dirty and cold'. 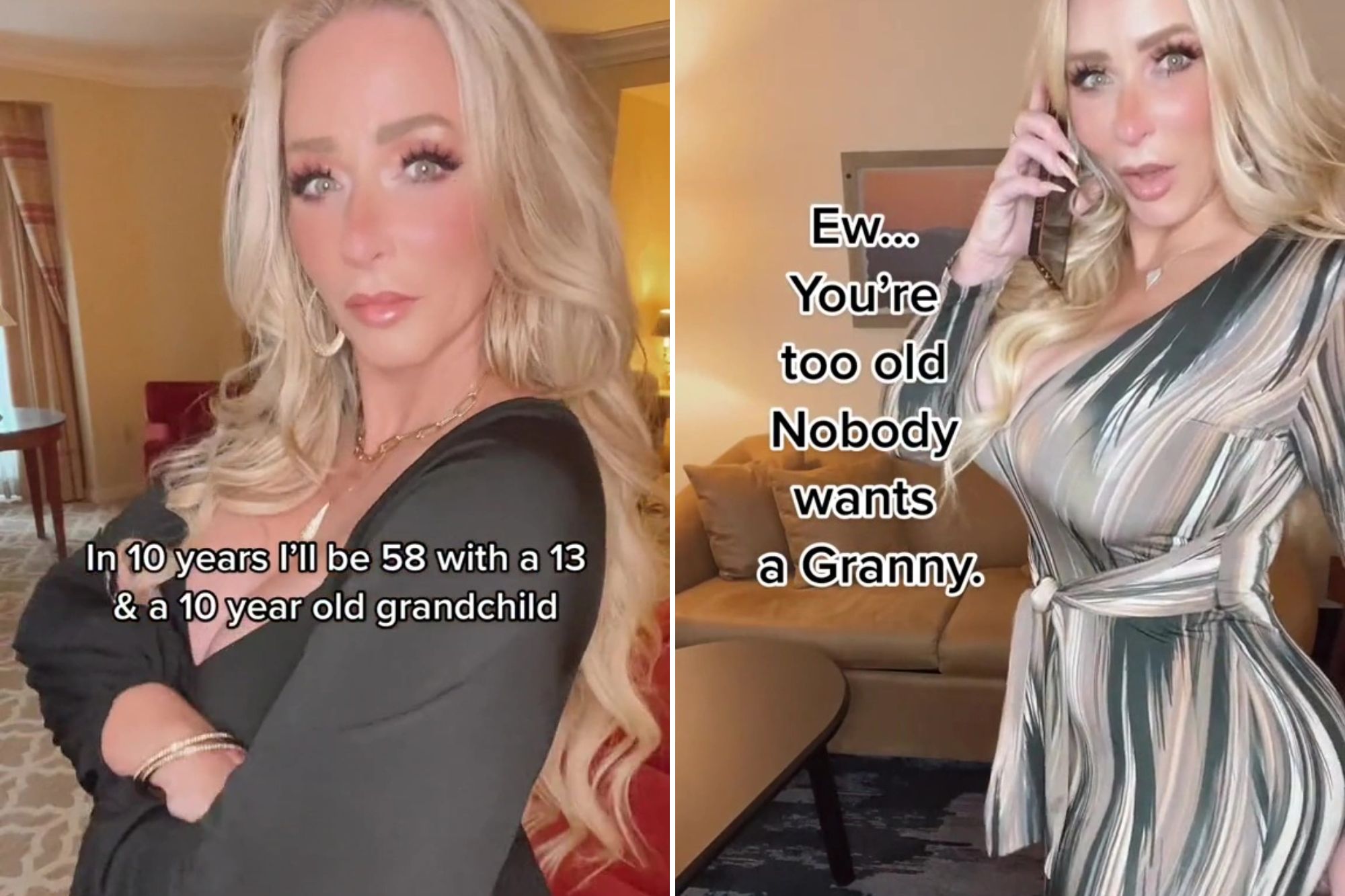 I’m a proud cougar granny at 48, I have men blowing up my phone 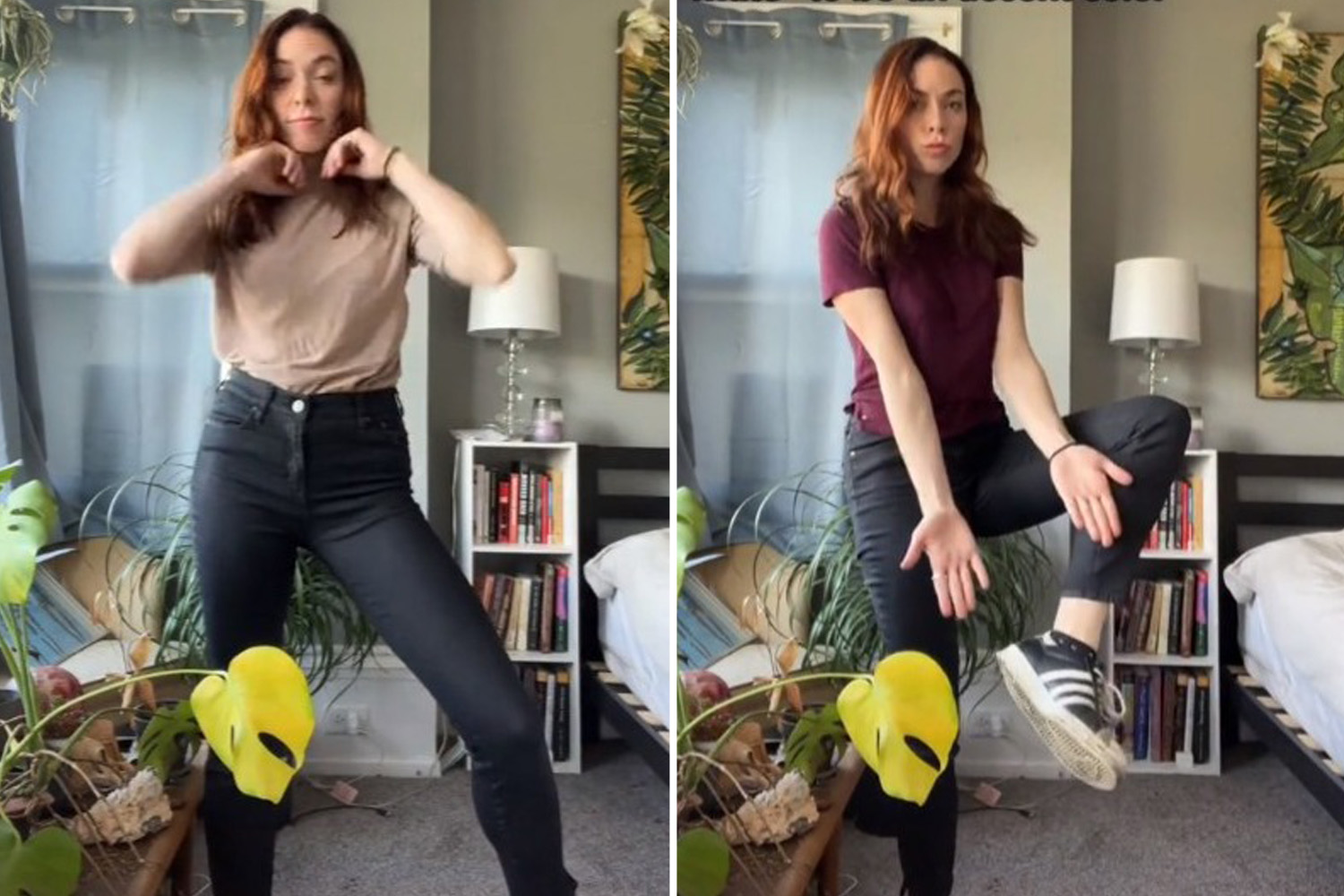 "I like to have my nails and eyelashes done from time to time, so when people meet me, ‘a woman in construction’, it's not always what they expect.

"I always have a laugh on site when anybody asks for the engineer and I turn up, as they’re usually quite surprised!" 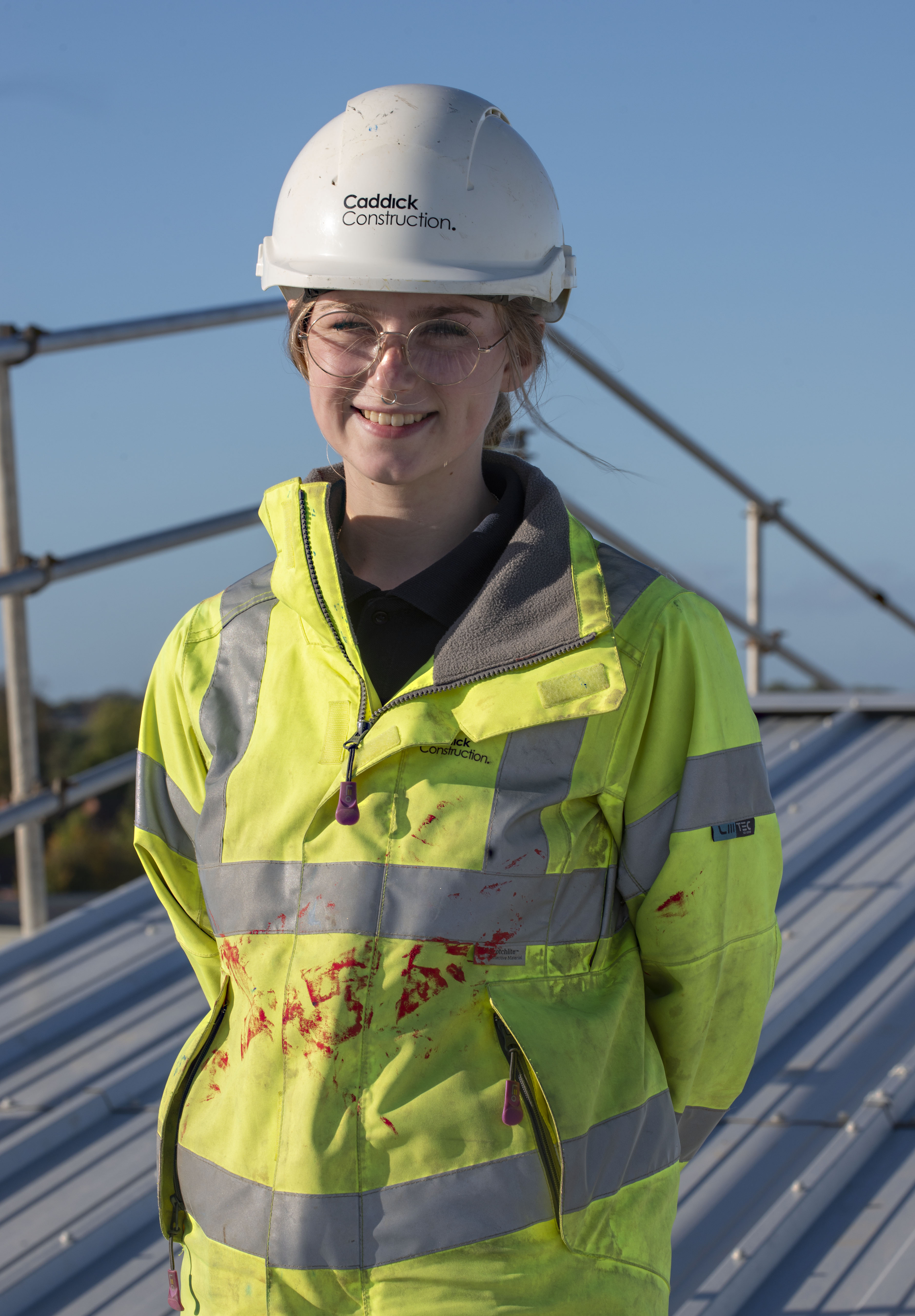 Even as a child, Georgia knew she wanted to go into the building industry.

She says: "When I was a young girl at primary school, I would often ask my dad if I could go to work with him delivering materials to building sites.

Harry and Meghan's popularity in America crumbles after couple's oversharing

"It was here really that my early passions for construction were set alight.

"I loved to see all the different jobs going on around me, bringing such a huge build to life.

"I’d just think to myself, “this is amazing!”

"It’s also worth mentioning that my grandfather was a building surveyor, so it’s definitely in my blood!

"I’ve always wanted to be a site manager so becoming an apprentice engineer on site was the perfect foot in the door; I was getting some real hands-on experience."

Georgia's passion for construction carried through after she left school, and she pursued it professionally.

She says: "After college, I was encouraged into a university course, in urban studies and planning that didn’t quite suit my learning style.

"I soon left the course to pursue a more hands-on route into the industry and found the perfect apprenticeship with Caddick.

"Now, I’m on construction sites four days a week, with just one day at a desk at college.

"Caddick has given me so many training opportunities in the short time I’ve been with them and I’ve already got a lot of courses under my belt from first aid to fire marshalling.

"Before I secured my apprenticeship, I did get in touch with my local planning department and a local architecture firm where I was able to do some work experience, which was brilliant." 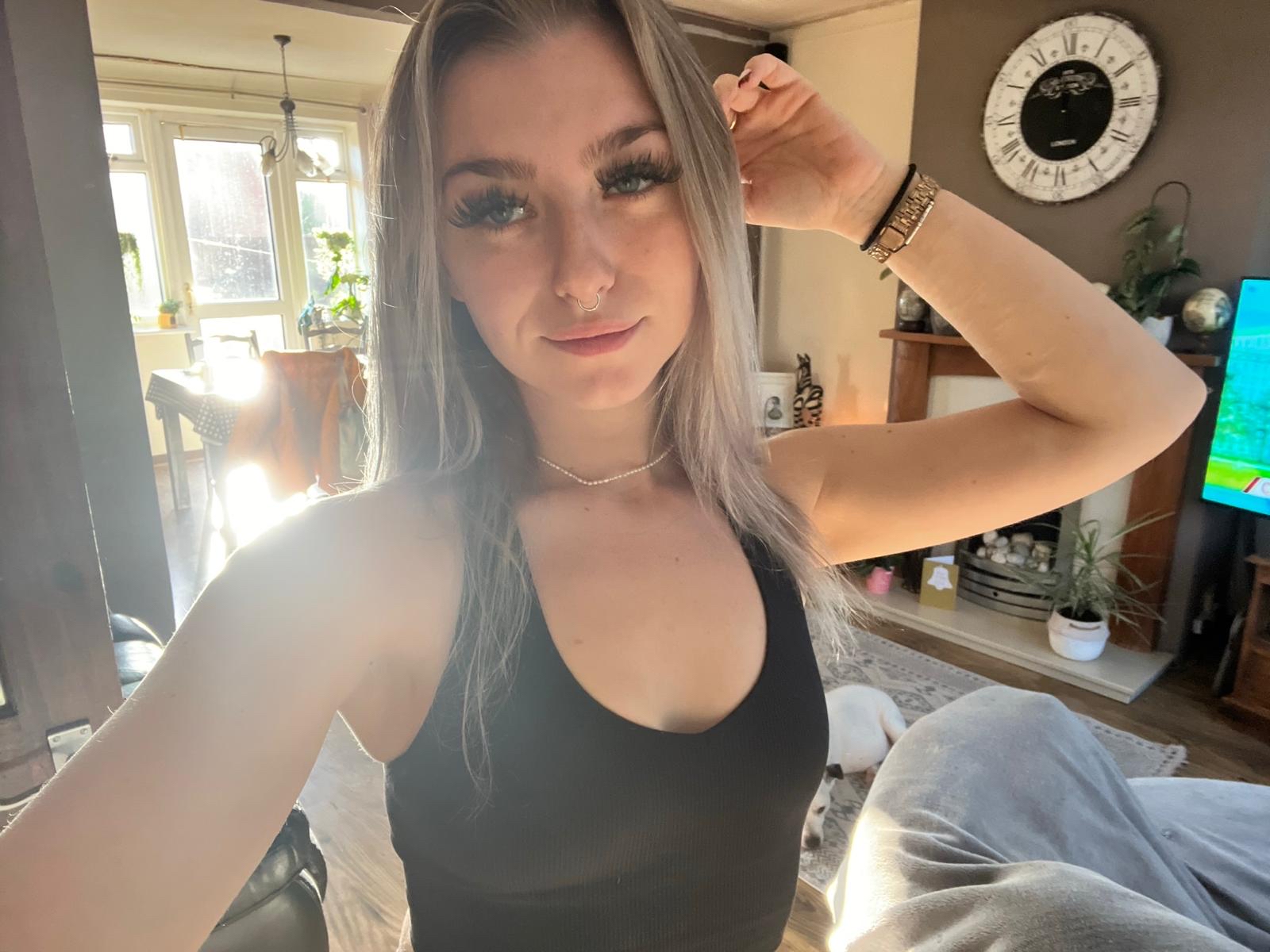 'I want to inspire other women'

She says: "I love what I do so much and I just can’t believe that I’ve found myself in this industry.

"A lot of what I do is groundwork for big building projects, so it’s really rewarding to know that none of the final build would be possible without those foundations.

"I’m so proud everyday to do what I do, especially in a male dominated environment.

"Inspiring other women to get into it is definitely something I love doing.

"One thing I hadn’t anticipated when taking up a trade, was the diversity of each working day and the amount of amazing people you meet.

"We have new tradespeople on site everyday so you’re constantly interacting with a whole range of new people."

However, Georgia admits it can be challenging at times working in such a male-dominated environment.

She says: "Being a young woman in construction doesn’t come without its drawbacks.

"There aren’t always older female role models on site and not having somebody to relate to can be challenging.

"That’s why it’s really important to me to help drive change regarding the industry’s demographic.

"It can also be very arduous in the winter when it’s dark and cold, but in summer when the sun’s out, it’s the best job in the world!

"I love the guys that I work with, we have a great team on site, but I would love for more and more women to step into site roles in construction.

"You often find that women in the industry lean towards office-based roles, whether that’s design and architecture or administration but women are perfect for this job.

"With my work at Caddick, I’ve been invited into schools and colleges to speak to the students about what it is we do.

"When I was studying, I was one of three girls on my course.

"Now, there’s more of a 50/50 split in those classrooms, and it’s so great to see the next wave of women in construction coming through."

For career-focused Georgia, the only way is up from here.

She says: "Having an apprenticeship definitely has a positive impact on your financial prospects.

"Because I've got real life experience that my university counterparts don’t necessarily have, it just gives you an extra step up from entry level.

"From my role now as trainee site engineer there are loads of progression routes and the money definitely grows as you climb that ladder." 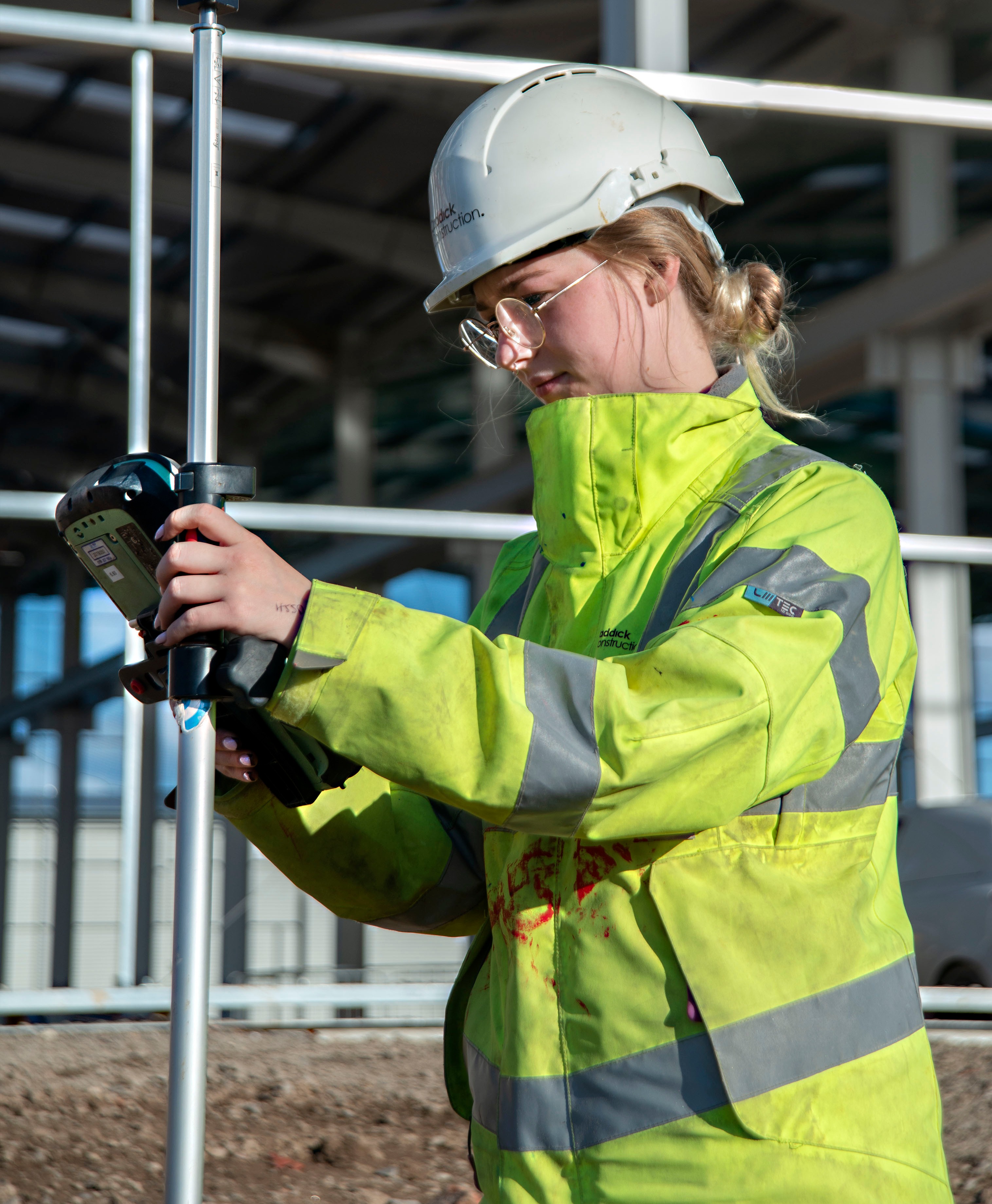 Regé-Jean Page is the most handsome man in the world

Recharge for the day with a microbreak, the staycation trend that’s close to home
Entertainment