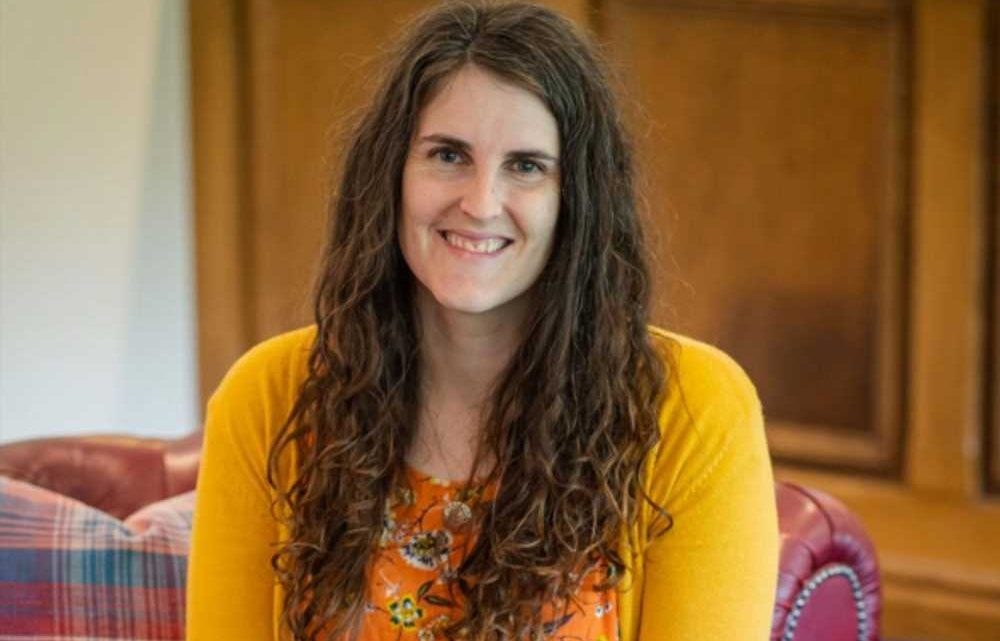 PLONKING your kids in front of the TV can be useful if you're struggling to manage the day-to-day grind and need a little a break.

But it can be hard to know what's suitable for children of all ages, and if other parents are letting their's watch the same thing too. 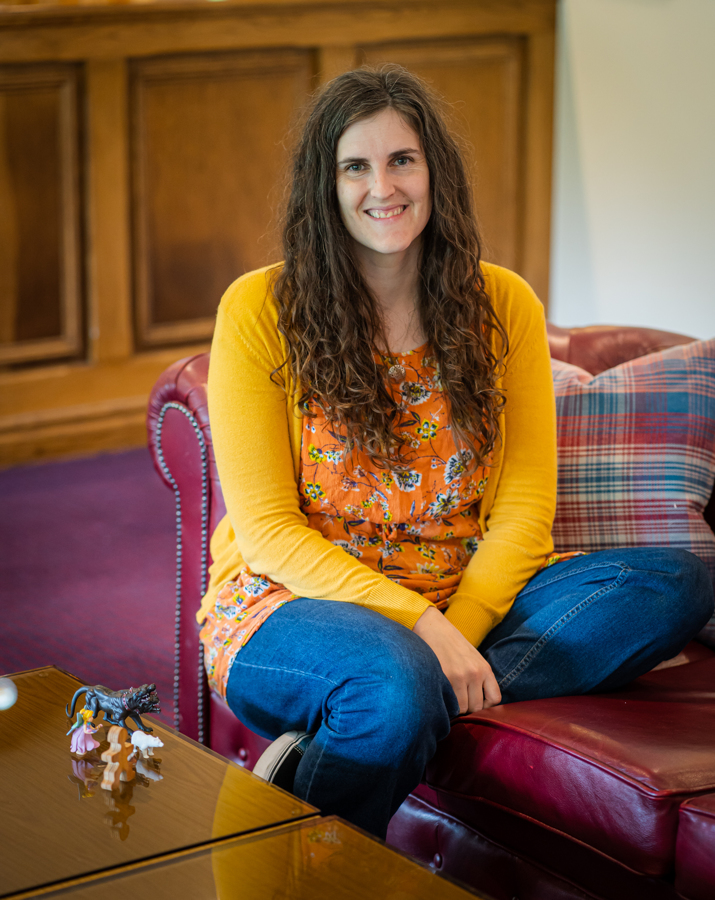 Louise Worrall, mum of one and a children's mental health counsellor, became a single mum when her son, now ten, was still young and while she was studying to be a therapist.

"So there were definitely times the TV came in helpful when I
had essays to write and work to do," she tells Fabulous.

"I would let him watch things like Bing, Hey Duggee and Peter Rabbit.
This is because they had storylines about being kind and weren't violent or graphic.

"Swashbucklers, a genre of European adventure stories, was great as I could see his brain being put into action rather than numbing him with high intensity and loud noise."

More from the experts

I’m a teacher, this is the time your child should go to bed on a school night 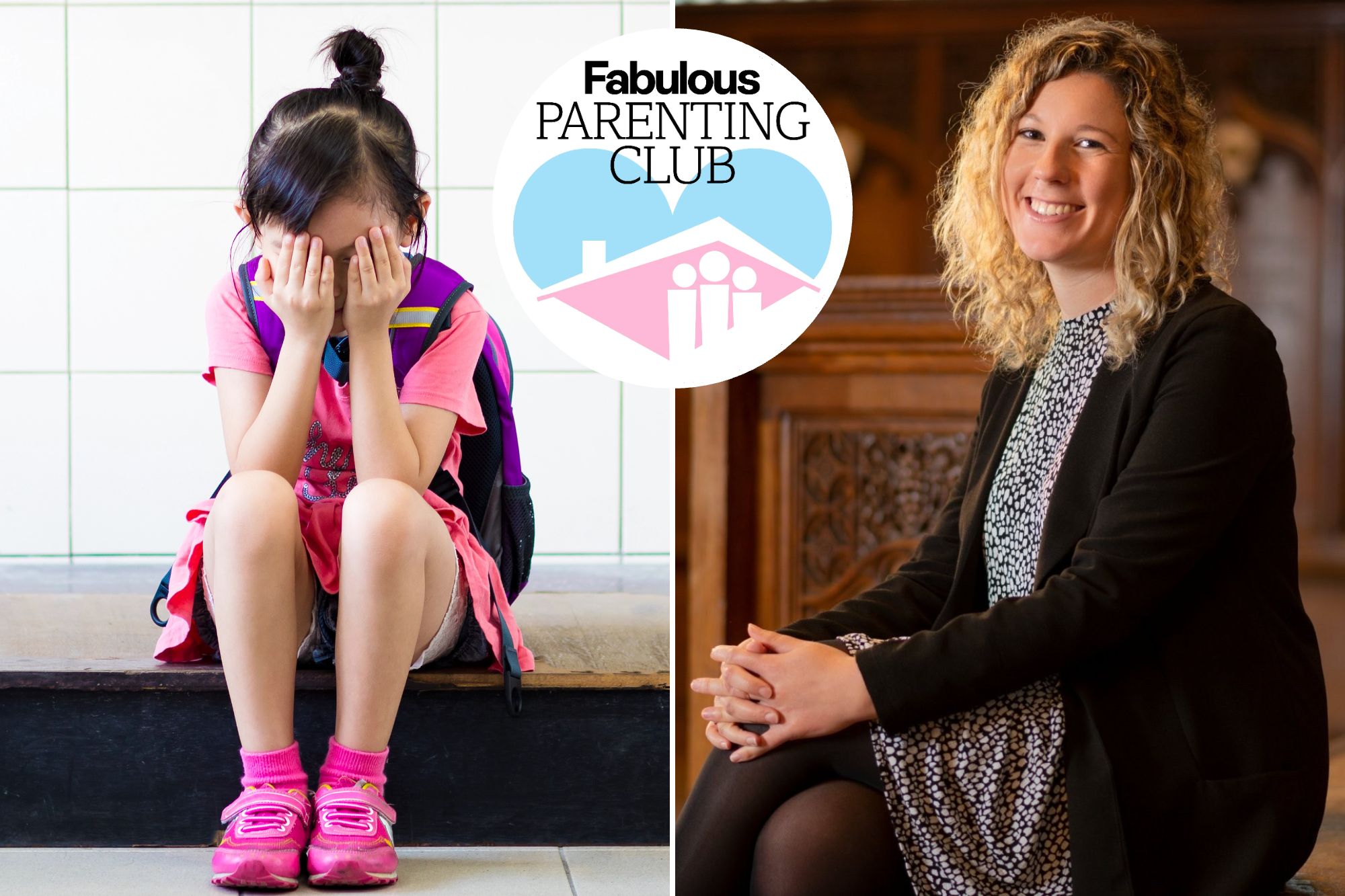 Another popular show in her household was Miraculous, a series which focuses on two Parisian teenagers that turn into superheroes,but despite her dad "thinking it was for girls," her son loved it.

"There were some great stories in there, " she recalls.

It certainly wasn't and isn't anything goes when it comes to watching TV as there was a ban on some popular kids' shows, Lousie, founder of Voyage of Hope Therapy Services, makes clear.

MEG, MYSELF AND I

"I find that the children I work with have seen enough horrible things happen so I'd rather [my son] watch age-appropriate things," she says.

But she notes it can be hard for children who " don't want to respect time limits" put in place by their parents.

"When the dopamine hit is so strong it's hard to be without visual stimulation," she explains.

For Louise, there are a few things she prefers her son to stay clear of.

"I didn't let him watch In the Night Garden as I found instead of calming him down for bed like CBeebies said it would, it made him stay up more. There were also some interesting characters in there!"she says.

Louise reckons it was "all the excitement of the characters running around" and it was too much for "his little brain."

We had to turn off the latest Doctor Strange as it would've given me nightmares. It was so dark.

Surprisingly, the mum of one put a ban on dog programmes, or films featuring pets for a while.

After watching them, her son became desperate for a dog, she says, which she couldn't get.

Examples of this include Pup Academy on Netflix and the film 'A Dog's Purpose', a firm favourite in her home.

Recently, the ten-year-old has been enjoying Marvel films, the child therapist says, but there's one she couldn't allow.

"We had to turn off the latest Doctor Strange as it would've given me nightmares. It was so dark," she says.

Other no-nos parents should consider

Louise tries to limit how many adverts her son is exposed to as well and she "deliberately has on-demand TV" .

For a while she "couldn't afford a TV licence"but also she didn't like the ads.

"Some of them were so downright manipulative and advertising expensive things," she tells Fabulous.

Adding: "The ones with really fast-moving pictures feel like a health hazard!"

As for ads that advertise " really expensive things", Lousie says it feels " really unfair as that's a lot out of budget."

Louise has other limitations in place. She doesn't let her son "watch YouTubers who swear."

And to enable easy parental supervision, "I make a point of him watching programmes on our only TV" rather than his Kindle or other devices, she says.

I’m a cleaning pro, 4 products you should ditch that are a waste of money

For parents who feel their child watches too much television, Louise suggests using timers.

Many devices, like the TV, will have one, or asimple kitchen one will do the trick, she says. 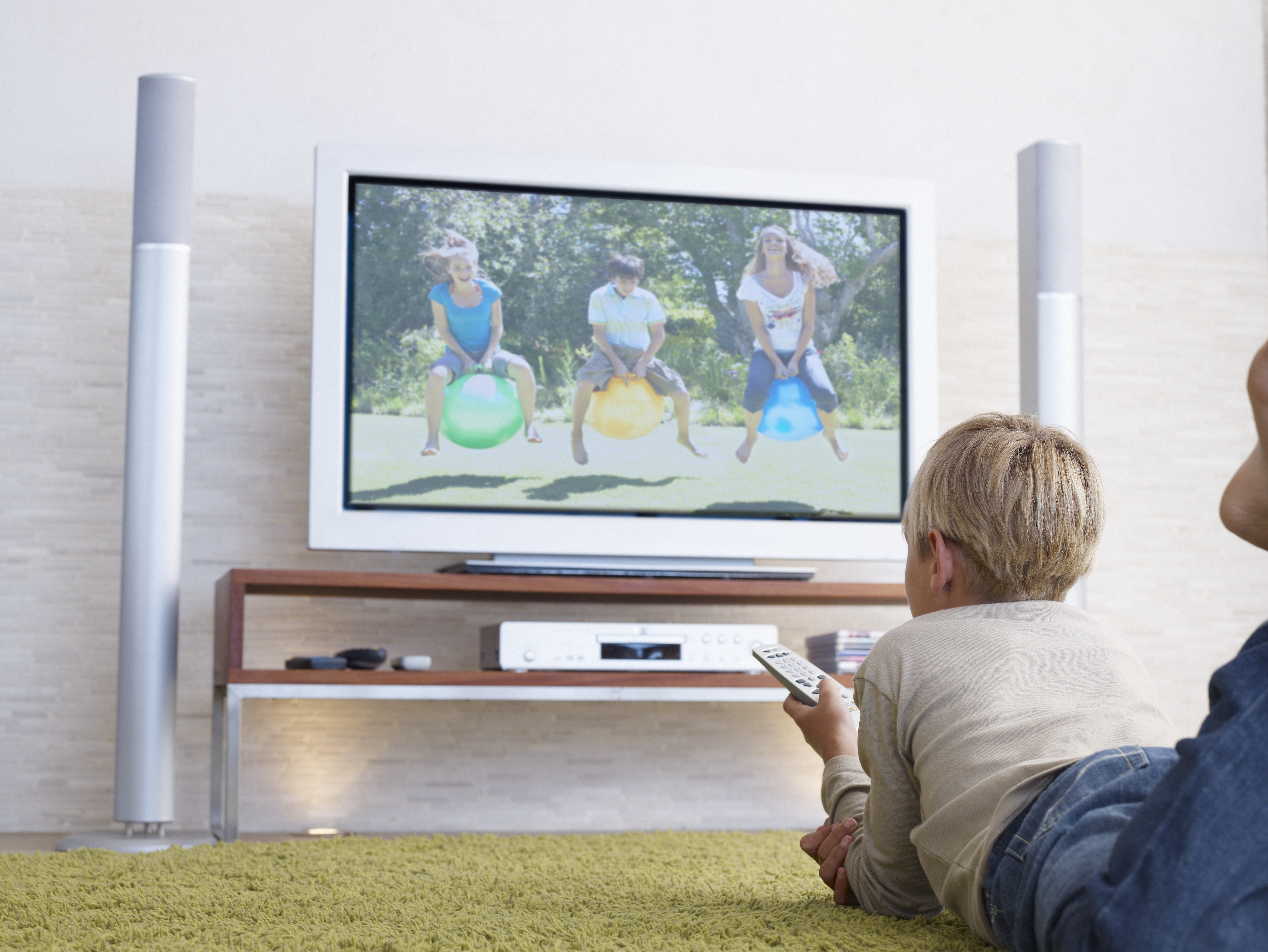