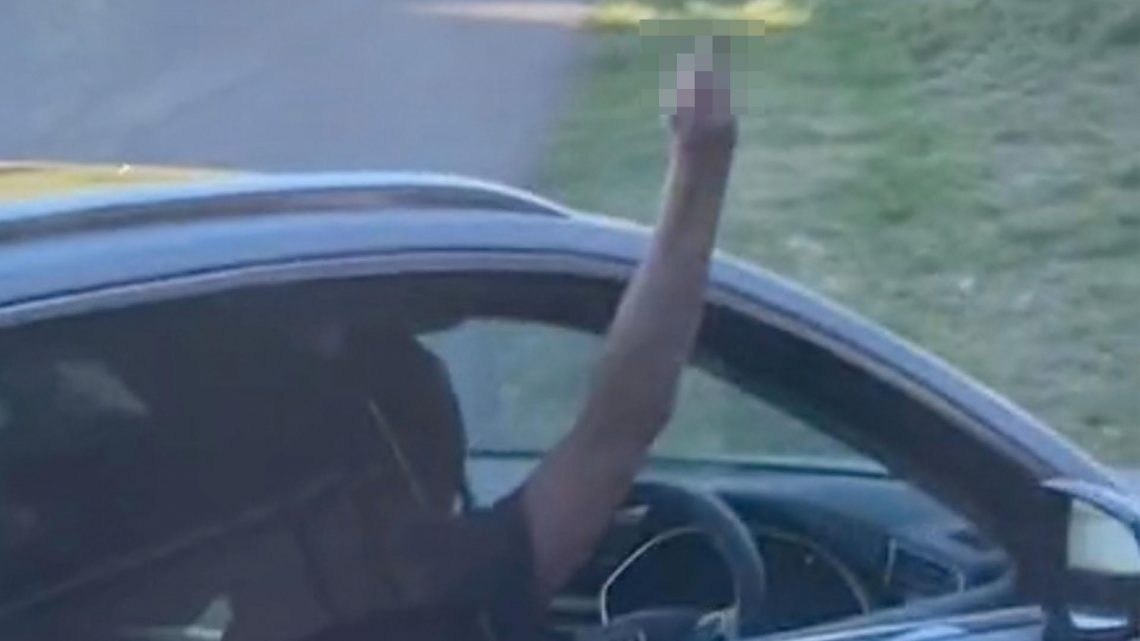 A BRIDE has shared how she prepared for weeks for her wedding but threw it all away to indulge in a final bad decision.

The soon-to-be-wife said she became "unhinged" right before the big day after weeks of Pilates and celery juice. 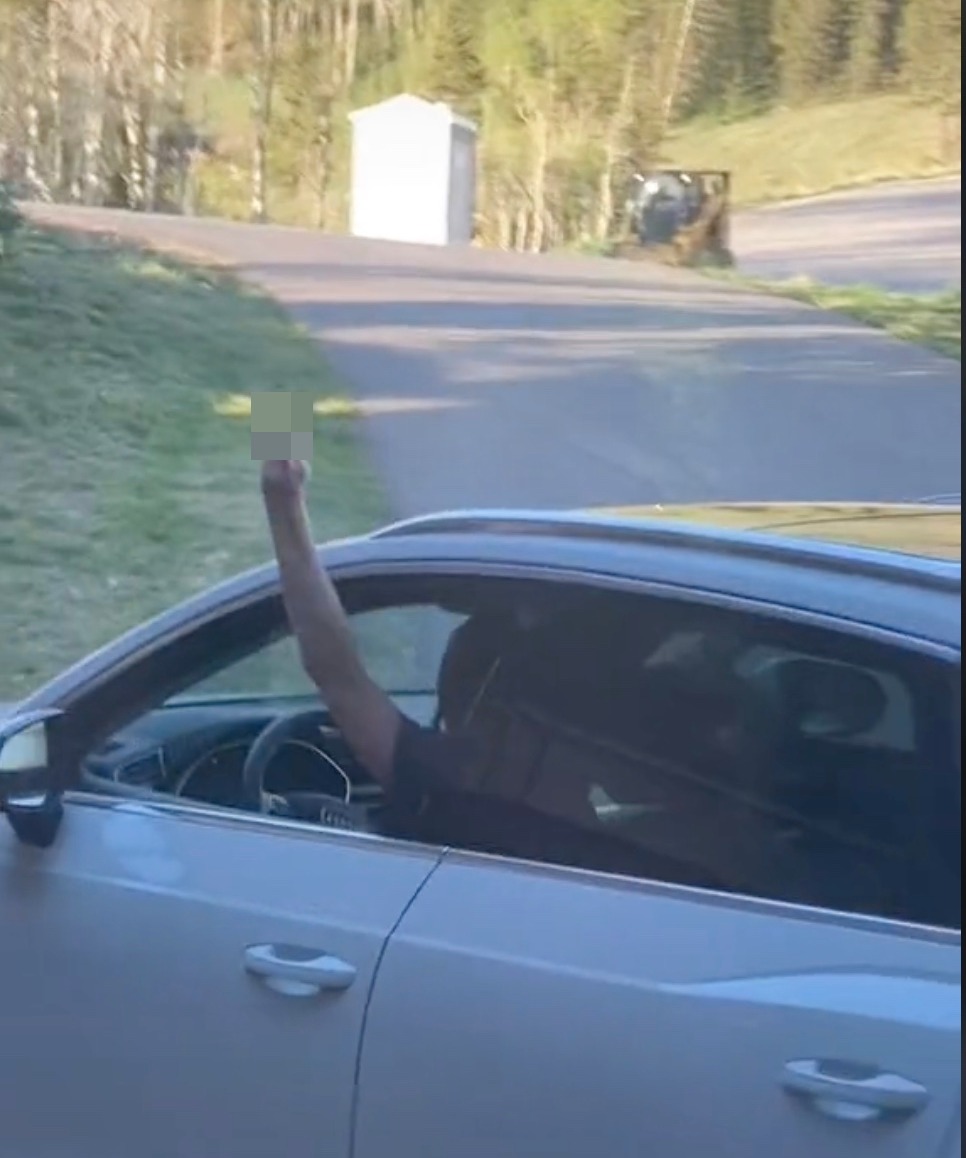 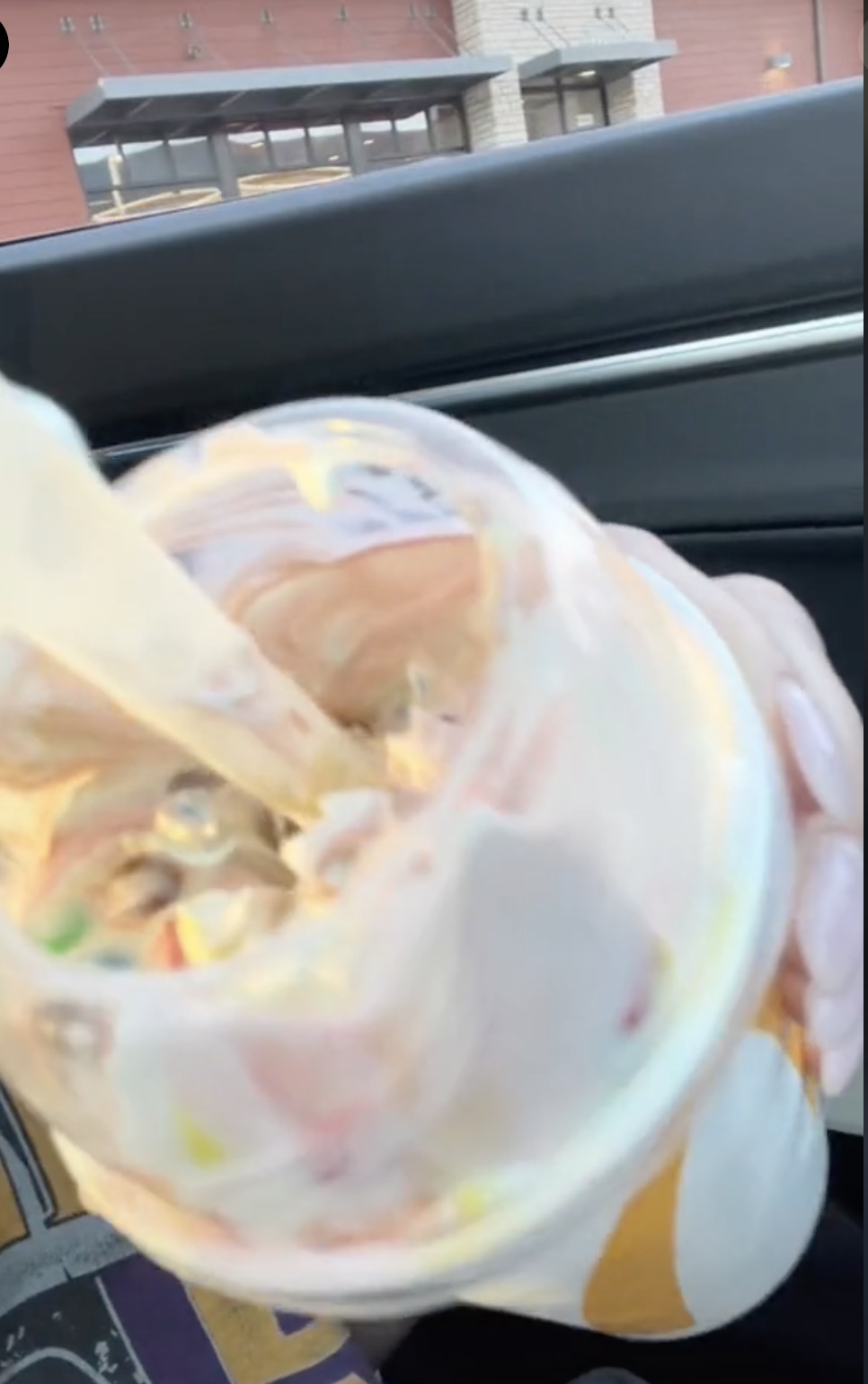 Posting the pivotal moment on TikTok, user Danae captured her understandable breaking point in a video that now has over 1.5million views.

"Live footage of me becoming unhinged after weeks of pilates and celery juice and driving to get a McFlurry days before our wedding," Danae wrote over a video of her driving away.

Backing out of her driveway, Danae proudly held up a hand gesture that indicated she did not care about the repercussions of the ice cream treat.

Some TikTok users took to the comments to congratulate the bride on her wedding and her McDonald's.

"Iconic and so deserved," one person said.

Another user commented: "I can't even imagine how good that must have tasted."

"Imagine getting there though and the machine was broken I'd cry," another person said. 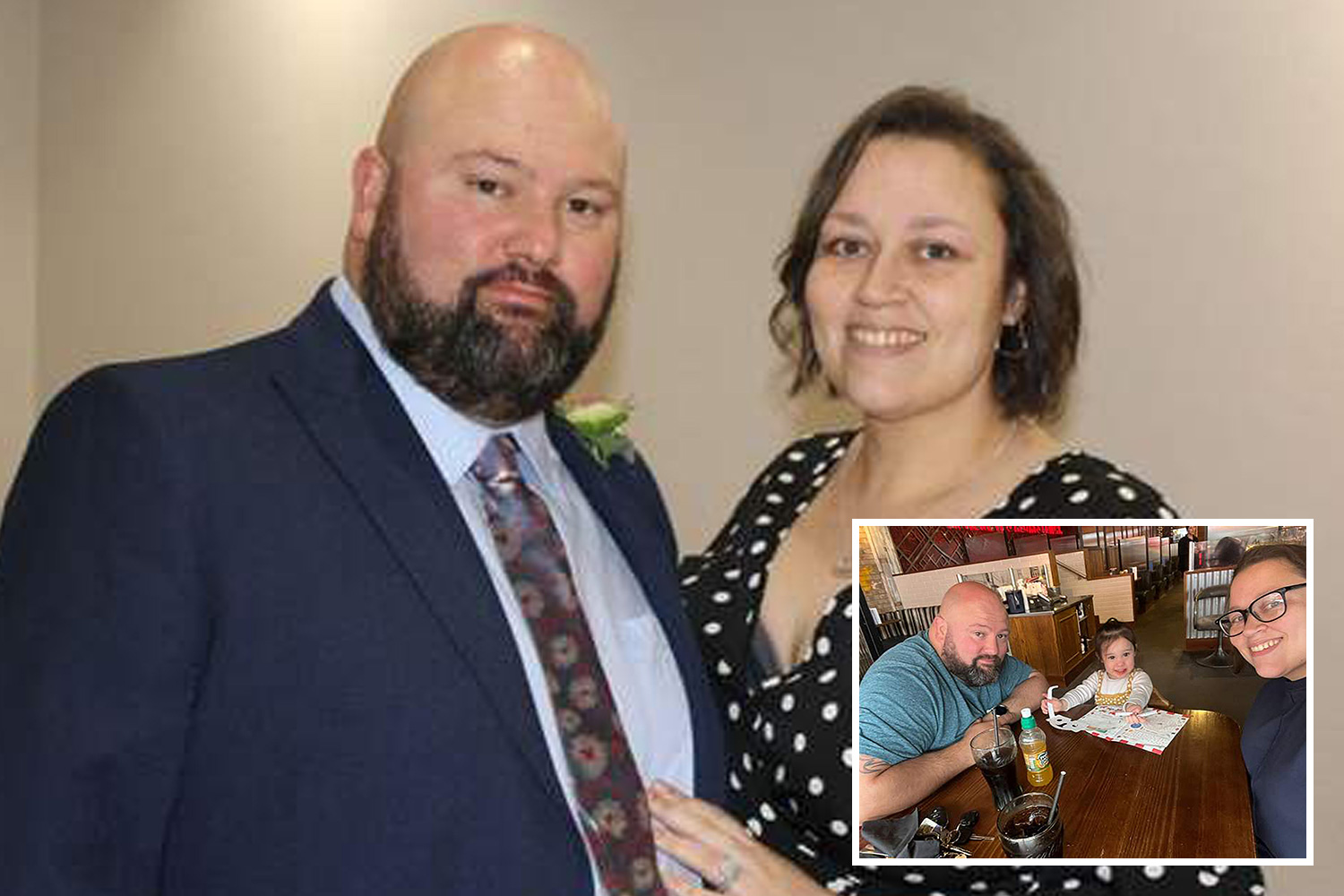 I rent out my man to other women, it makes us extra cash 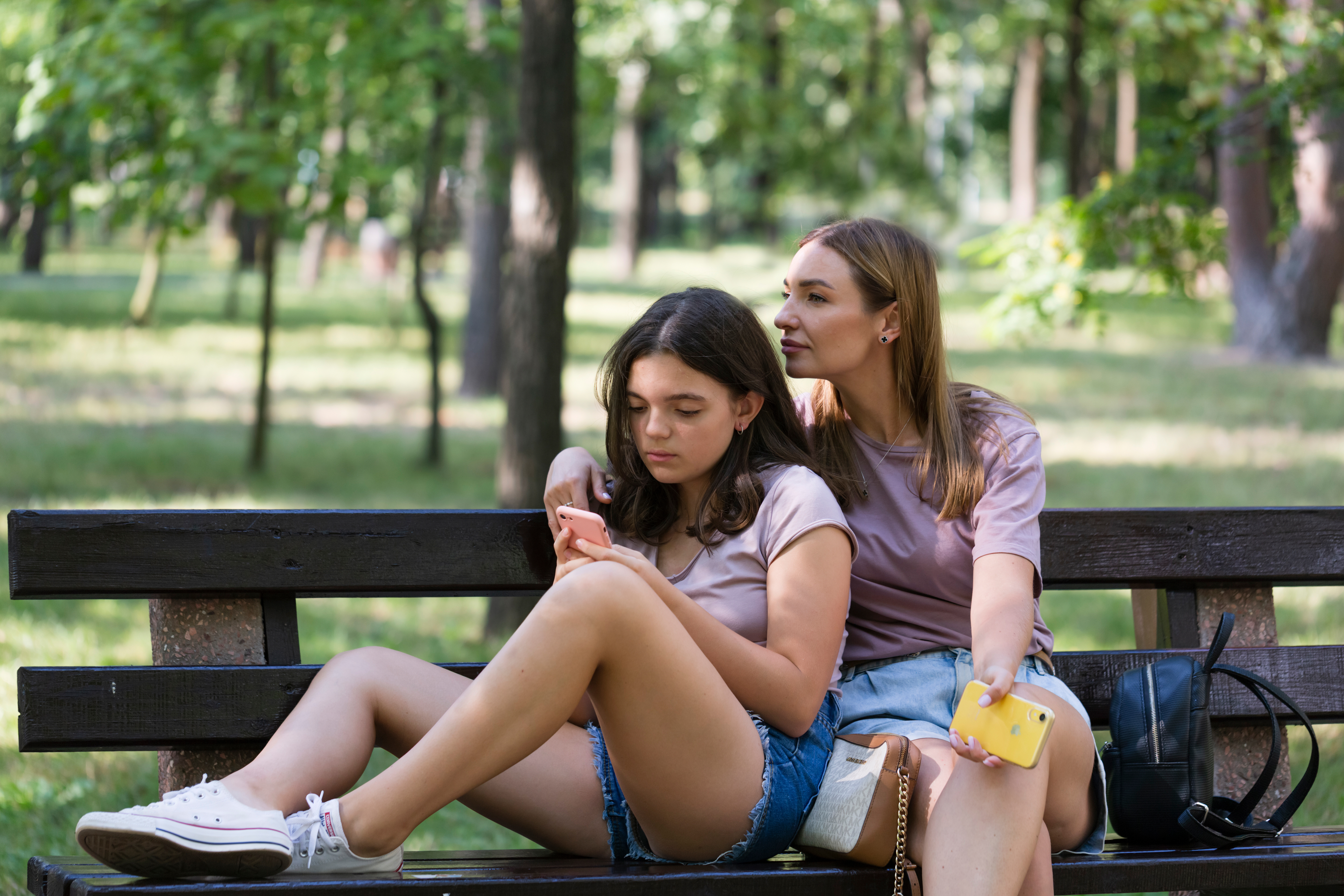 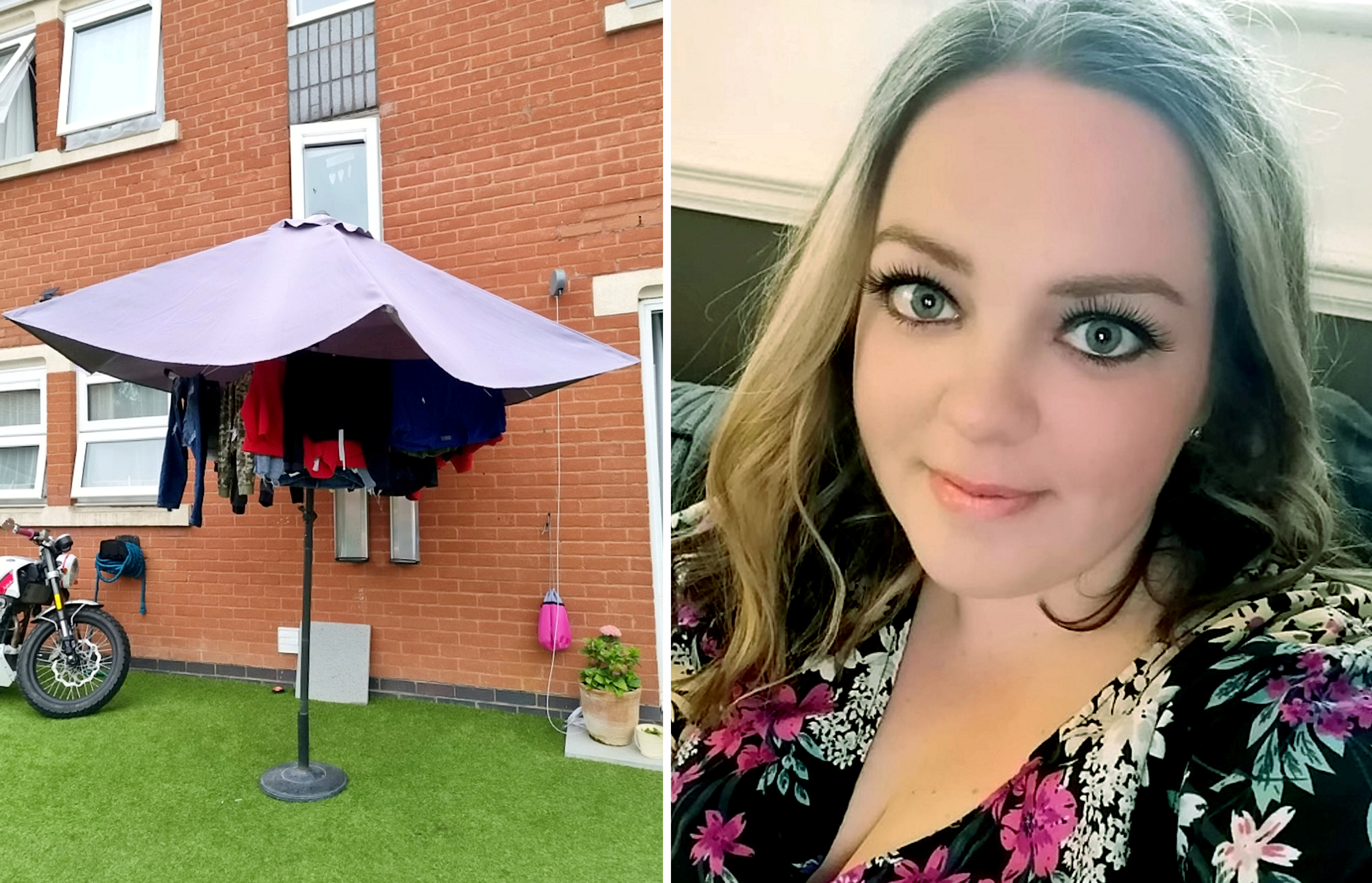 Other users criticized her attempts to be in top shape for the big day, saying that shouldn't be the focus of weddings.

"I ate salad for three months straight before my wedding," one user said.

"No one talks about the eating disorders that surface (or resurface) because of these events."

Another said: "Not unhinged – it's balance and it's healthy."

"You'll be beautiful on your wedding day because your heart will be full and your joy will radiate, not because you've only had celery juice," another person said.

This comes as another bride had a meltdown over another couple taking pictures in front of her wedding venue.

The bride took to a Facebook group to complain about a couple who had seemingly "pretended her venue was theirs" – but was met with criticism rather than sympathy.

Following her post, a lot of people actually SLAMMED the bride for her post and reaction to the couple.

One person wrote: "You had me until you said it was a state park. That's a public space and members of the public are allowed to be there." 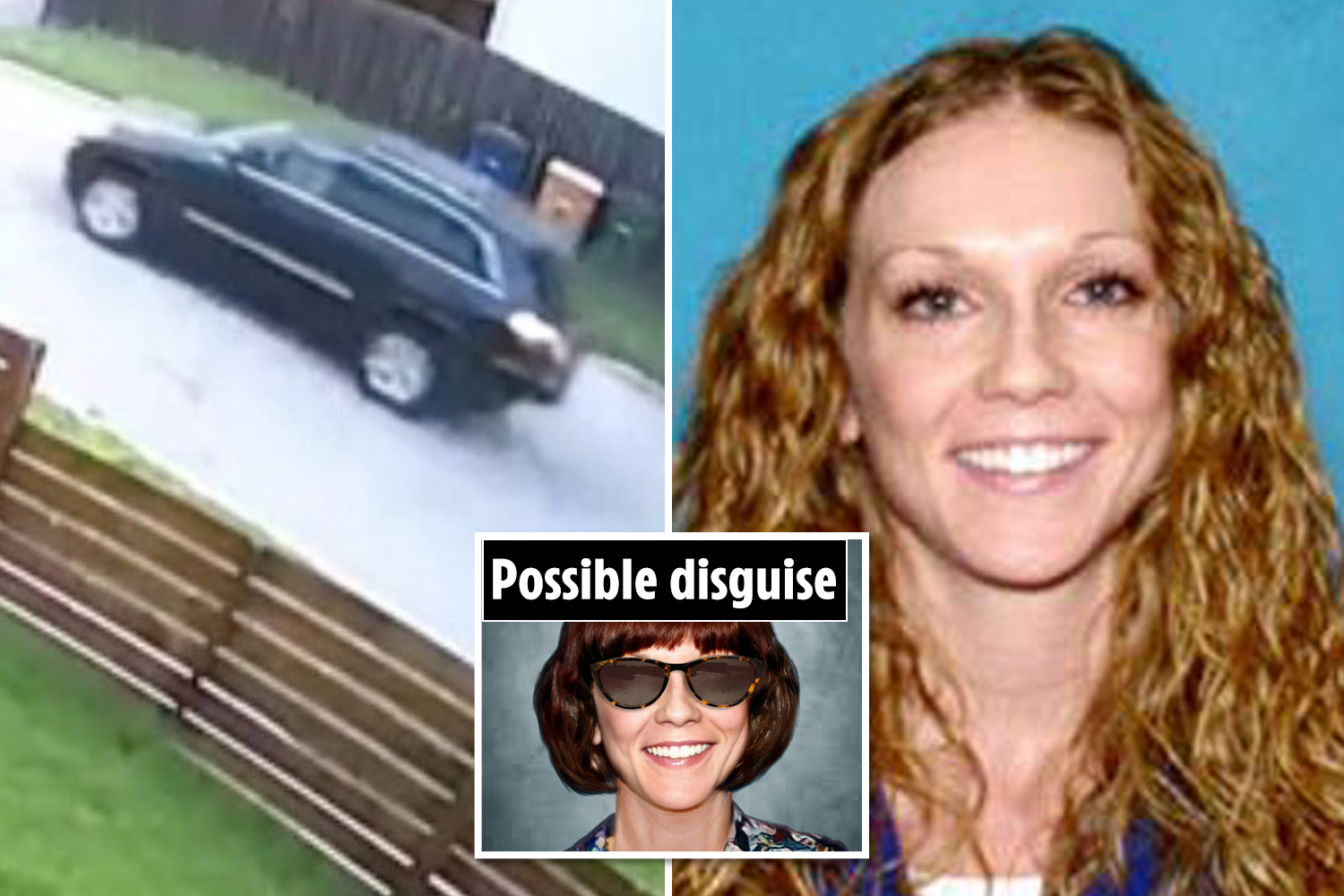 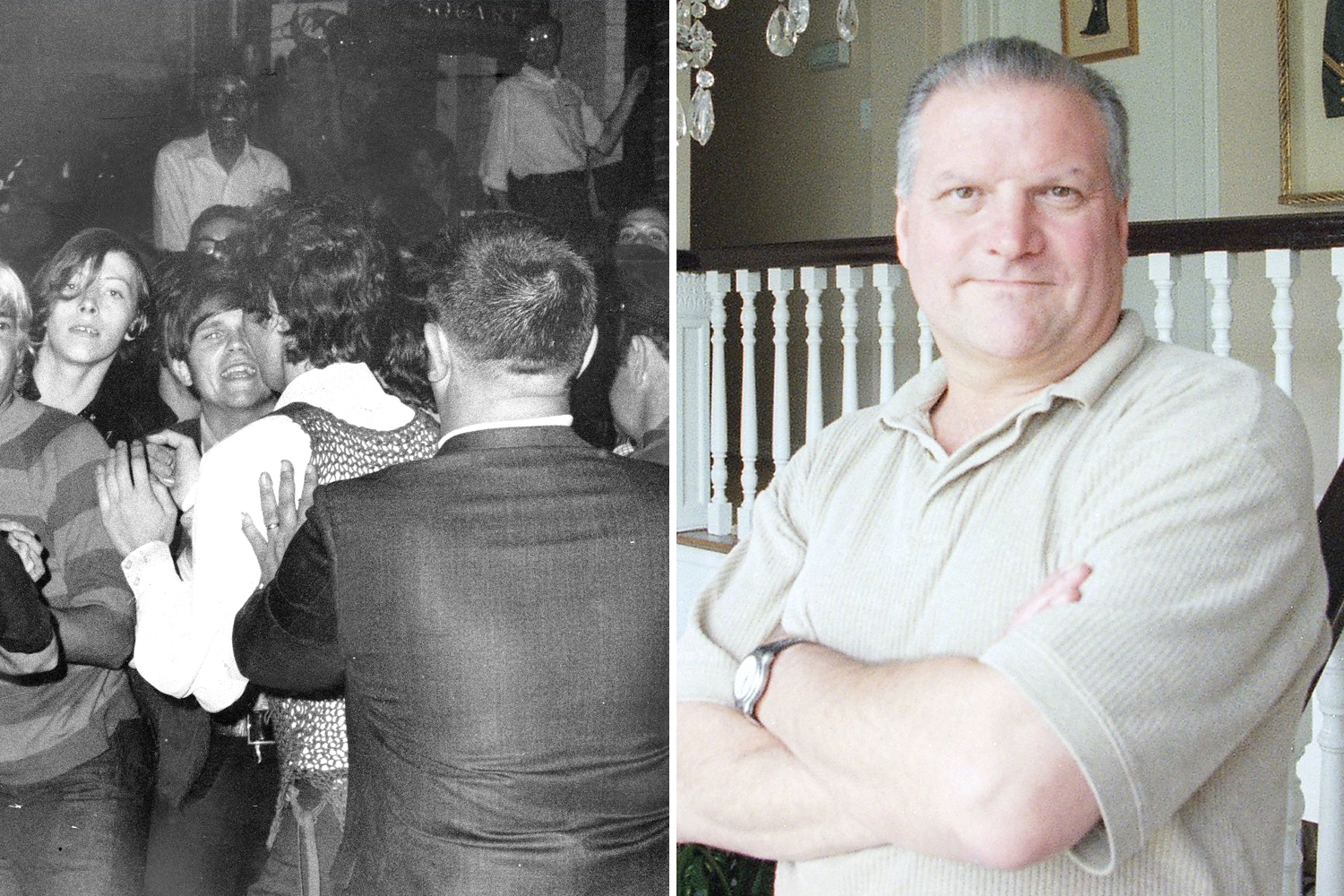 "They saw an opportunity and took it," a second commented.

A third person slammed her, saying: "Wow. YOU sullied your perfect day by acting like a selfish baby….. MINE, MINE, MINE!!!