Home » Fashion » I'd love to have kids at 42 but people tell me to 'hurry up' & it's so unhelpful, says Fiona Wade 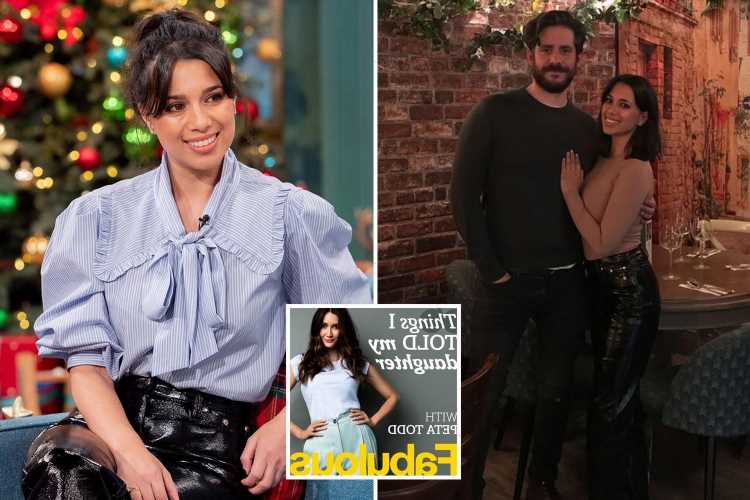 I'd love to have kids at 42 but people tell me to 'hurry up' & it's so unhelpful, says Fiona Wade

THERE'S nothing more annoying than being told to "hurry up" and start a family, according to Emmerdale star Fiona Wade.

The 42-year-old actress married writer Simon Cotton in 2019 and people are constantly asking when they're going to have kids, Fiona admitted during a chat on the new episode of Fabulous’ hit podcast, Things I Told My Daughter. 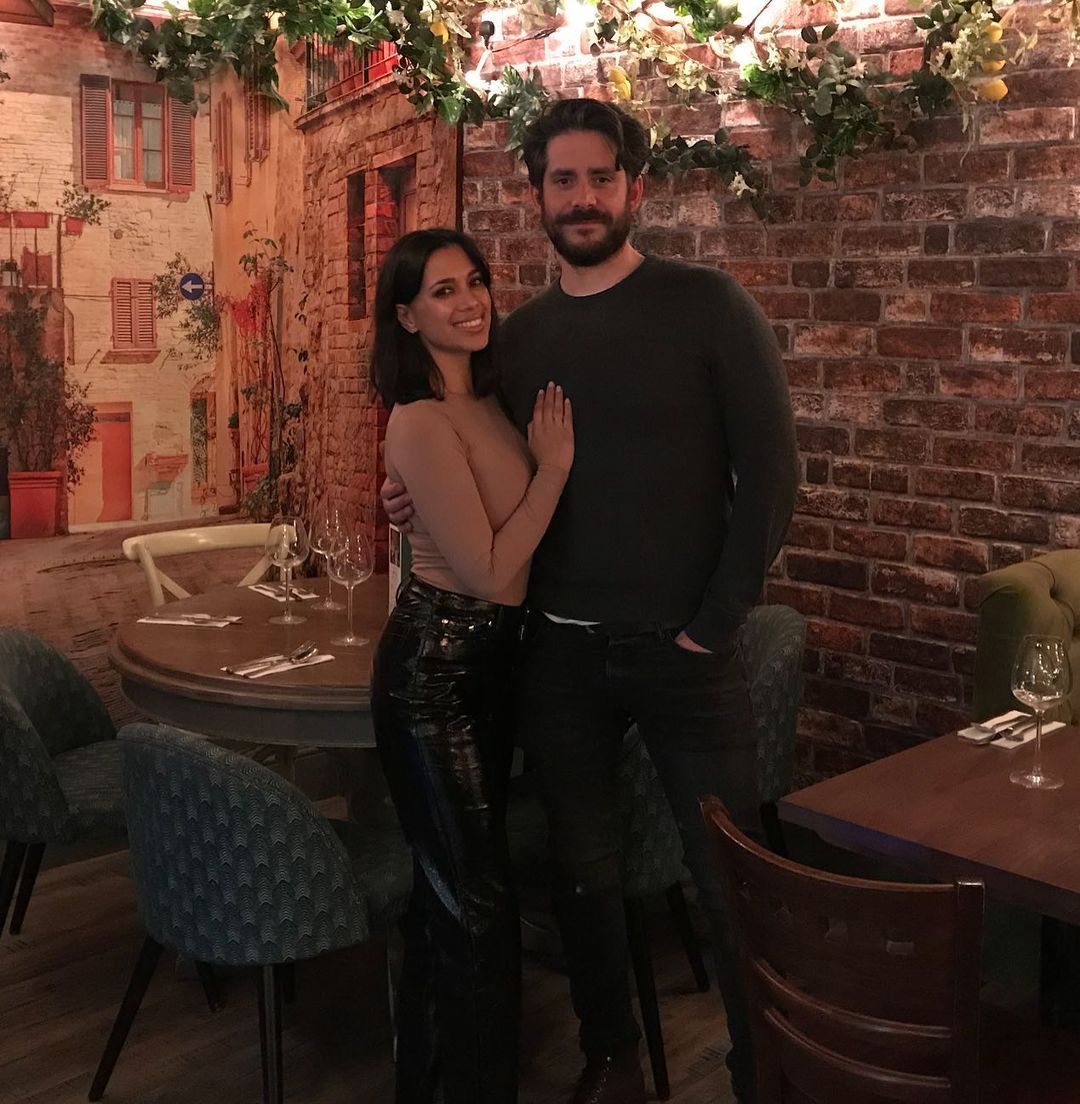 Asked if she feels "pressure" to get pregnant, Fiona told model and Fabulous columnist Peta Todd: "I mean, people say the odd things and you think, ‘You think I haven’t thought about that?’

However, she added that she and Simon want to start a family "so much".

"That’s definitely our next stage, we’d love that," she smiled.

"Again, I just think you’ve got to just do your part. I’m a really great believer of, if God wants that for you, it will happen.

"Obviously you have to do your part, and there are so many wonderful options out there, but ultimately it would be incredible."

And Fiona also has no doubt that her other half would be an amazing father – especially considering his former job as a male nanny. 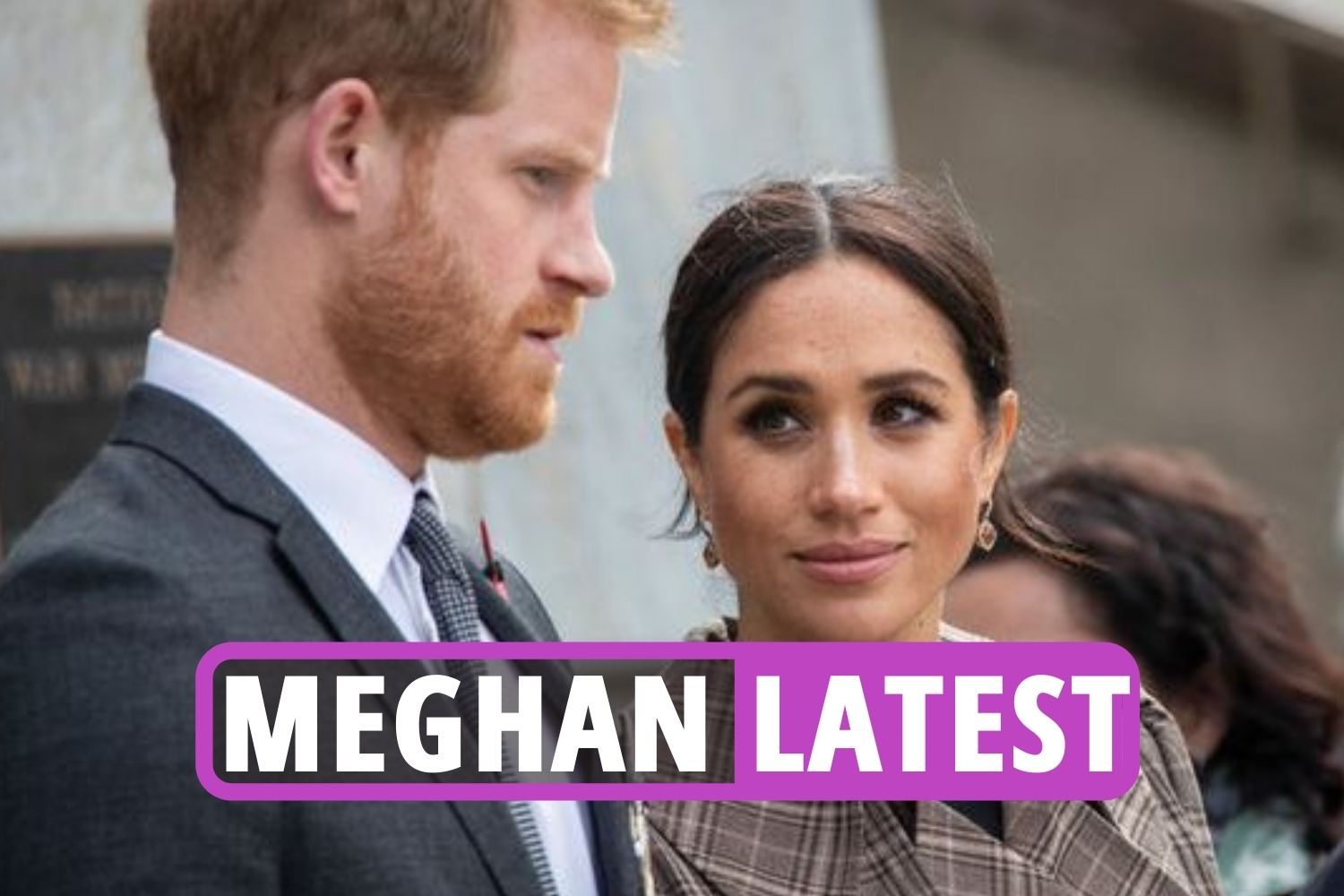 I'd wake up & buy vodka instead of getting kids from school, says Michelle Heaton 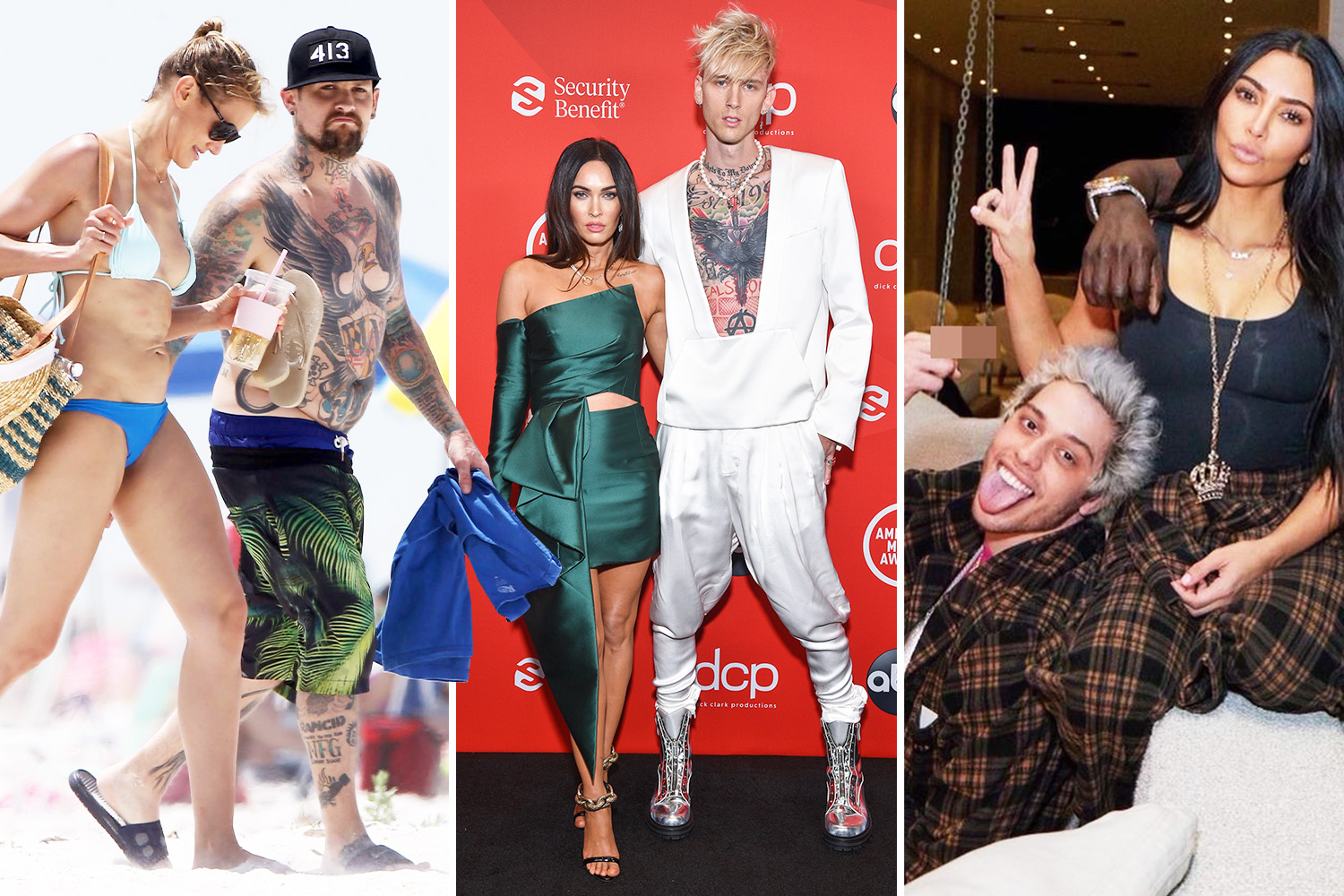 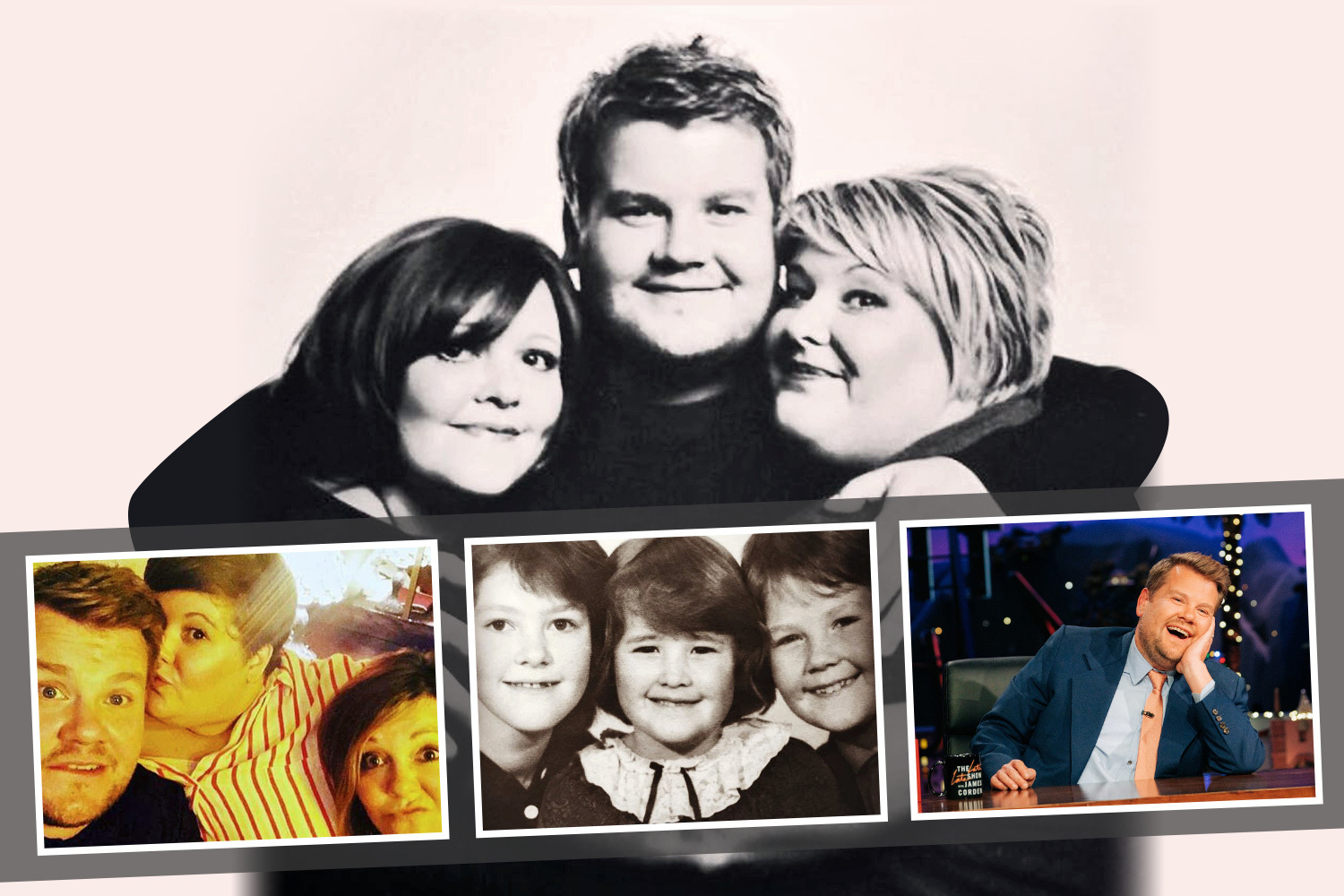 "I think Simon would be an amazing father – he’s amazing with kids. He used to be a manny!" she laughed.

"So I would love… I think it would be cute to have a little mini us. And I really pray for that."

Fiona couldn't help but gush about her perfect husband during the interview, as she recalled their first date on Hampstead Heath – where Simon had set up a picnic consisting entirely of food he'd made completely "from scratch".

Two years on, he’s still that guy. He’s not showy, he’s not flash at all – he’s really kind.

"He made Mongolian beef noodles, homemade fishcakes, he set out the rug and even brought flowers," she recalled.

"And he knew I didn’t drink alcohol so he bought me sparkling water with cucumber and raspberries in it.

"He’d just thought of every touch. And two years on, he’s still that guy. He’s not showy, he’s not flash at all – he’s really kind."

He's so kind that he even uses his writer's skills to pen love letters to Fiona.

"It was our anniversary the other day and he writes me letters and he’s very old school and genuinely, I can’t tell you how real and beautiful he writes," she said.

"I’ve always said to him, ‘I don’t need any presents on our anniversary, I just need your letters’, because they’re so precious." 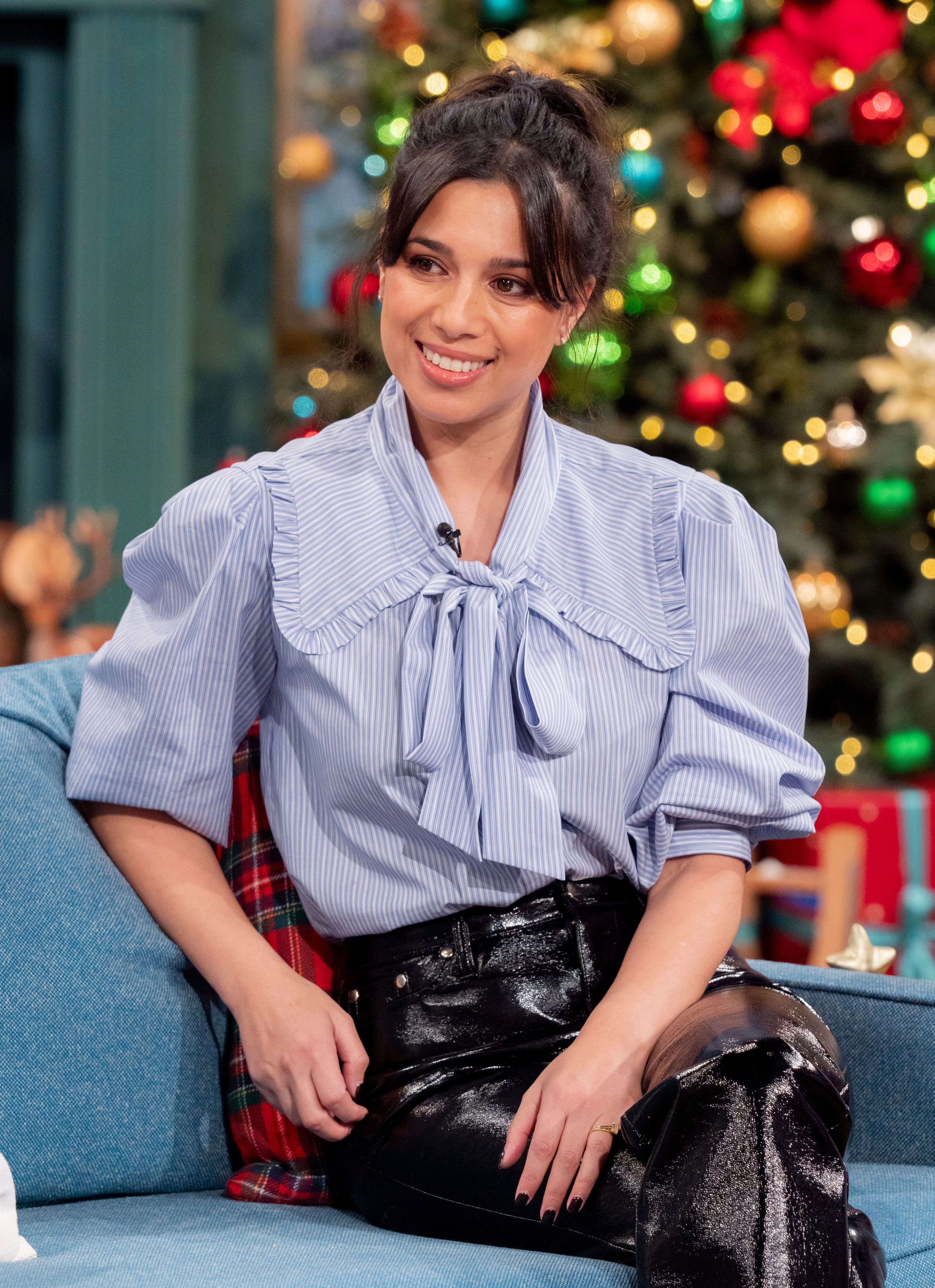 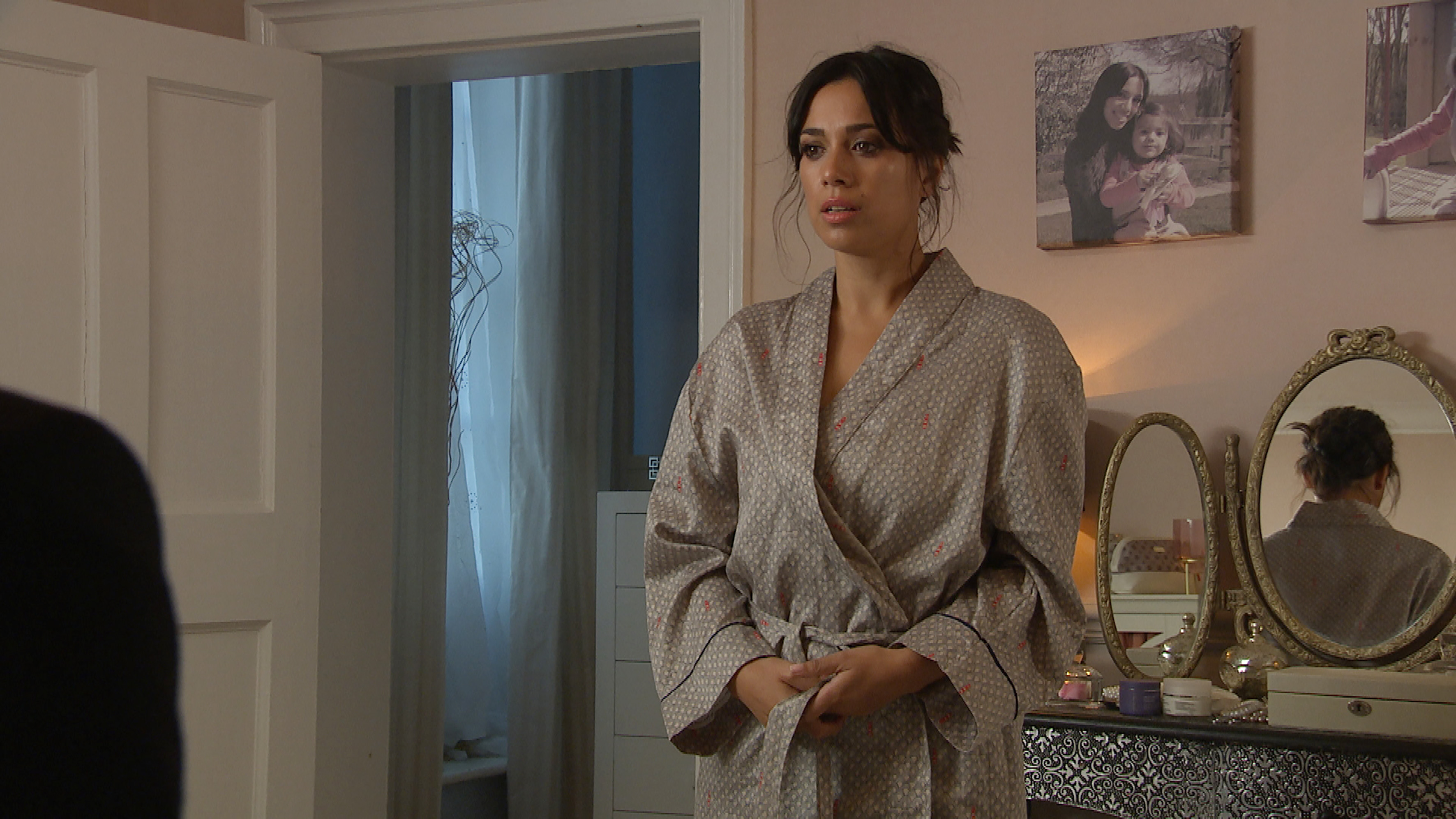 He also cooks for Fiona every night, and even takes her mum Tessie out for a pint of her favourite drink – Guinness – whenever his wife is caught up with work.

But the soap star was quick to add that she had her fair share of dud relationships before she found Simon, who she met when he took on a guest role in Emmerdale.

"I have to say, I did go through a lot of frogs, and I waited a long time to meet him. So I felt like I’d paid my dues," she grinned.

Fiona added to Peta that she thinks of herself as a generally happy and positive person. 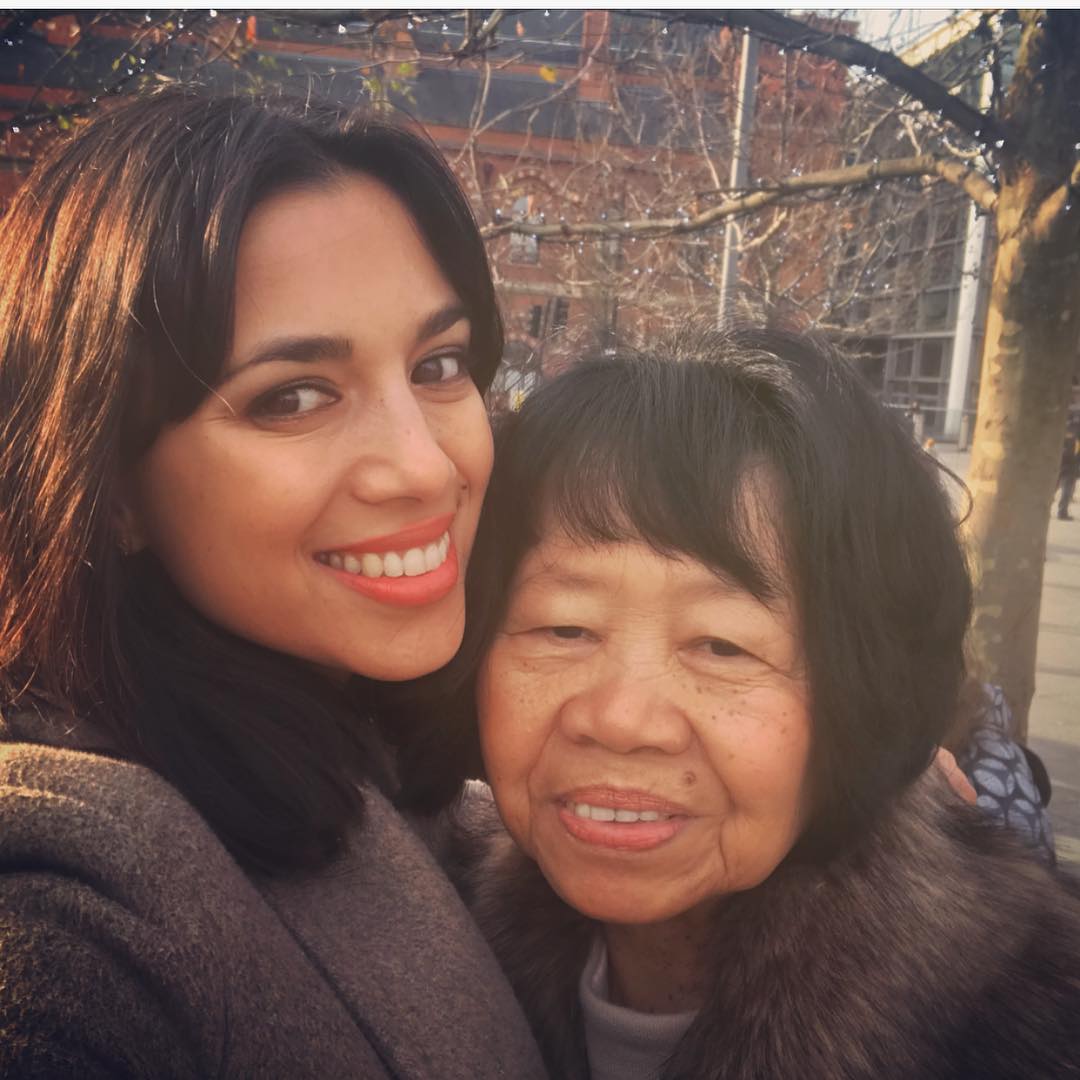 But one of the biggest struggles in her life came when she lost her dad in 2005.

"Losing somebody that incredible, and that close to you, it does make you stronger," she mused.

"Because I feel like you’ve been through one of the worst things you can go through."

His tragic death also brought Fiona and Tessie closer together, and her mum is thrilled that she's found a man with so many similarities to her late father.

Fiona also cited regular therapy as helping her get through her dad's passing, and added: "I think everyone should have therapy – it’s so good." 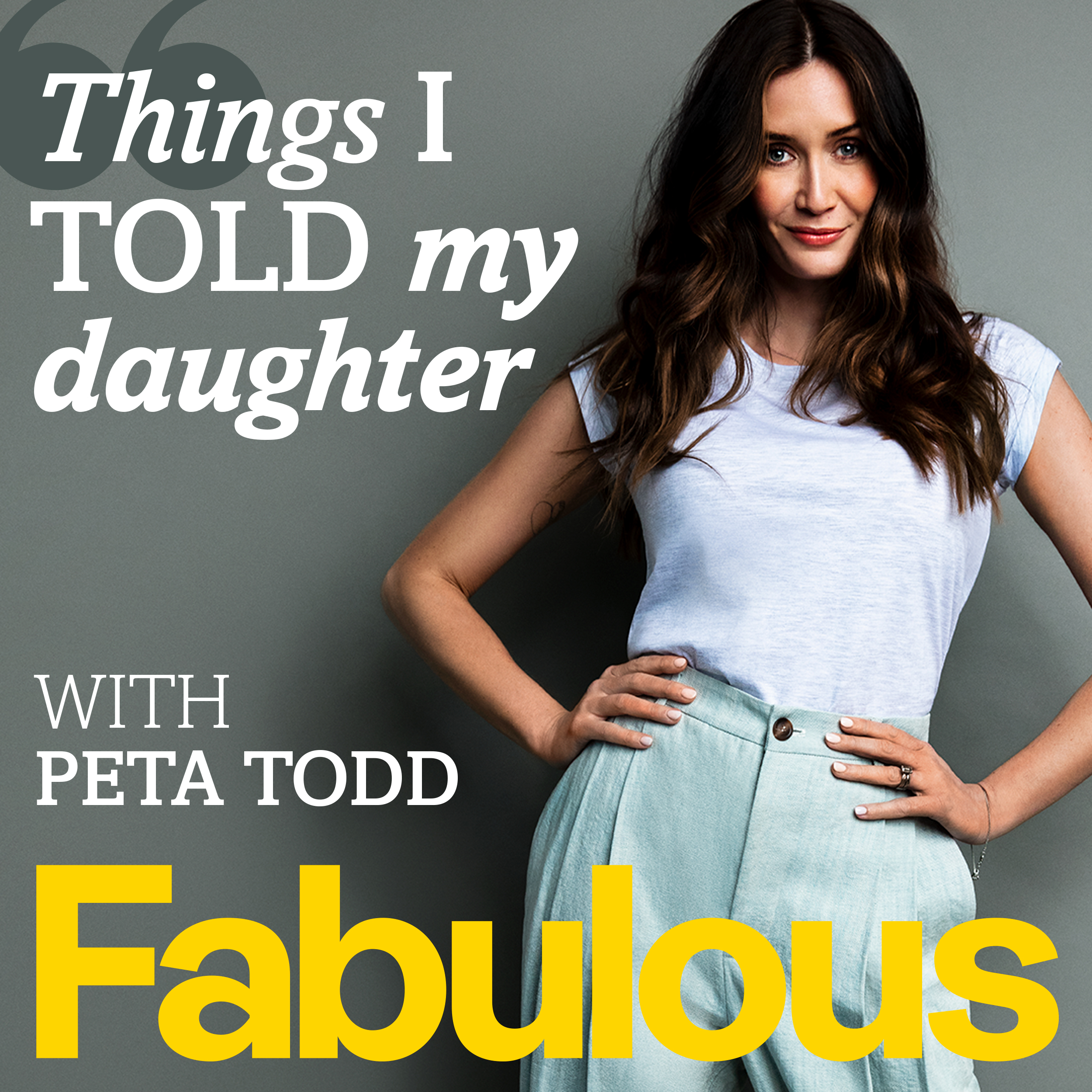