Home » Fashion » I wouldn't swap plane seats so a family could sit together, people with kids get enough perks | The Sun 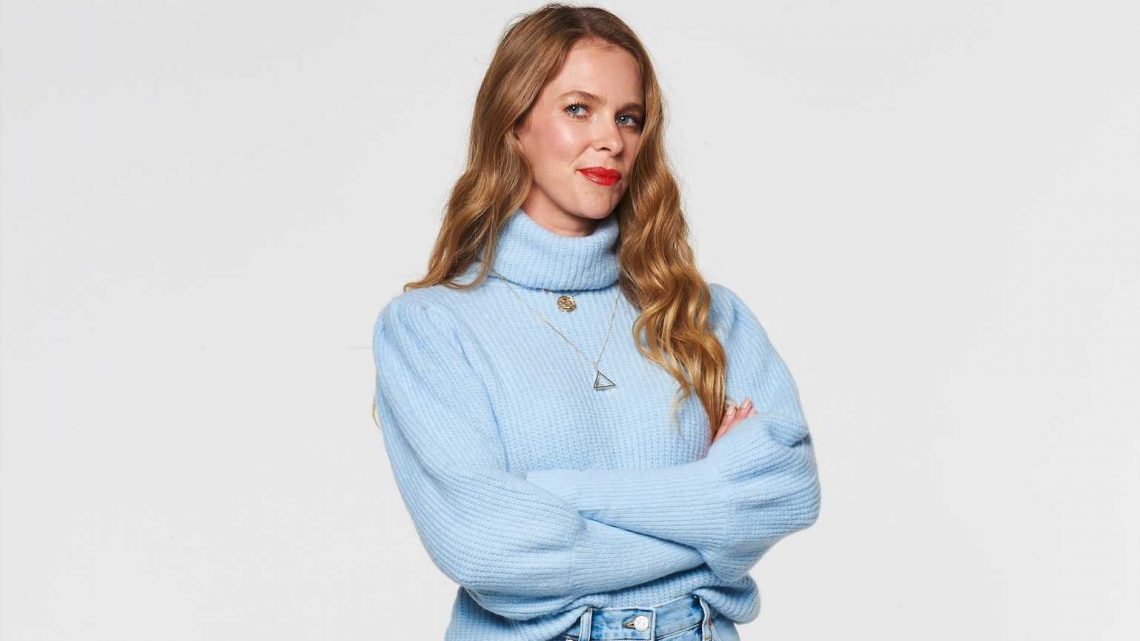 I wouldn't swap plane seats so a family could sit together, people with kids get enough perks | The Sun

THERE'S nowhere like an airplane to bring your emotions to the fore. It’s why we weep at movies that aren’t even that sad (Erin Brockovich once set me off at 30,000 feet) and why we can feel full-blown rage at aggressive seat-recliners.

It’s no doubt also why Vogue Williams got into a row with a fellow passenger who initially refused to swap seats with her on a recent flight. 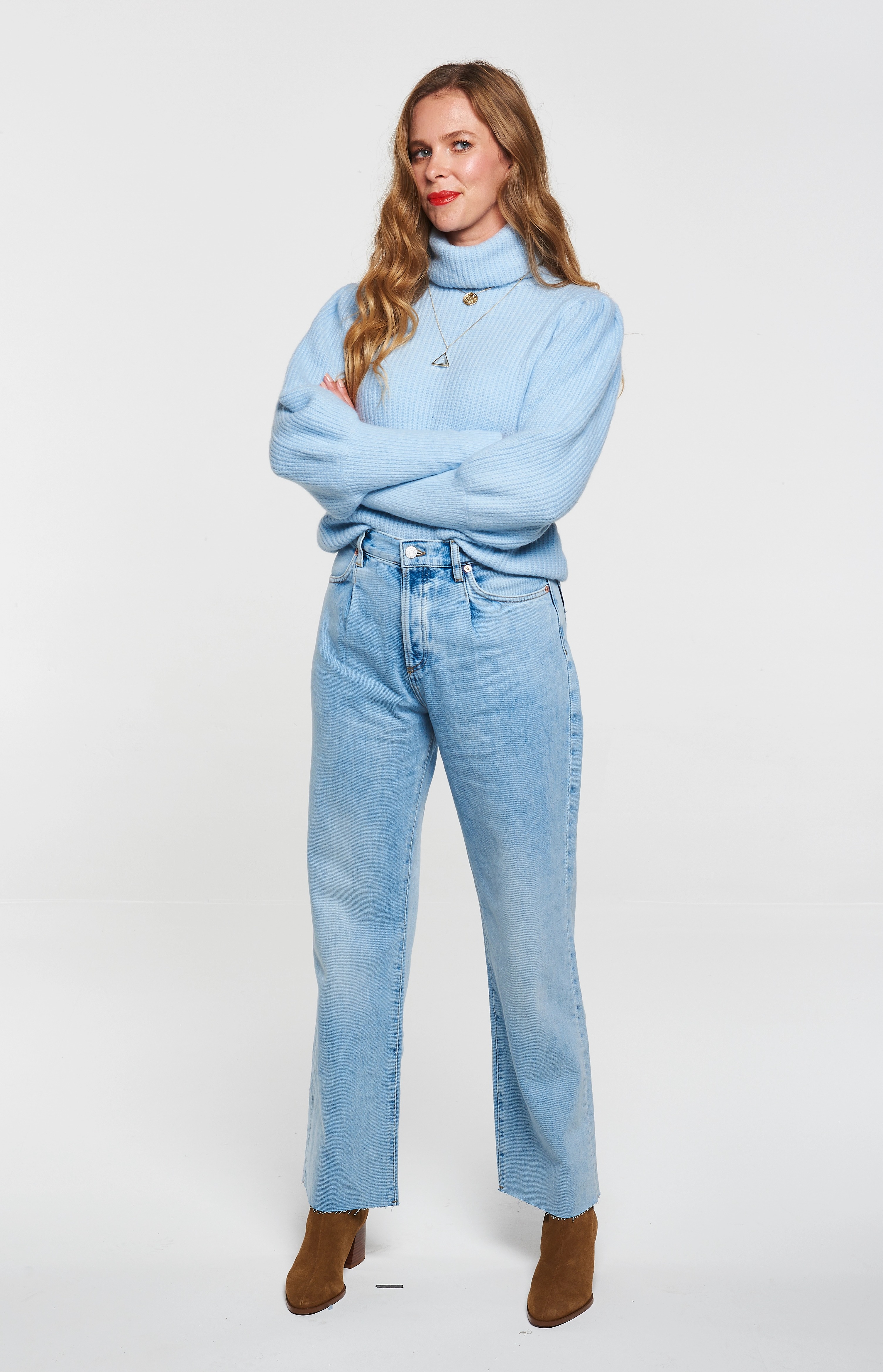 On an episode of her podcast, the model and reality star ranted about the guy who wouldn’t instantly move places so she could sit with husband Spencer Matthews and their three kids, even though she’d booked the wrong seats.

“Literally, the air hostess came down and I was like: ‘Have you got another aisle seat for this particular piece of s**t over here?’ He was awful,” she said.

The incident has divided the internet, with many people criticising Vogue for being so entitled, but just as many pointing out that the kind and decent thing to do is to accommodate someone with a baby.

As a long-time solo traveller, I used to get asked to switch places on the plane all the time. 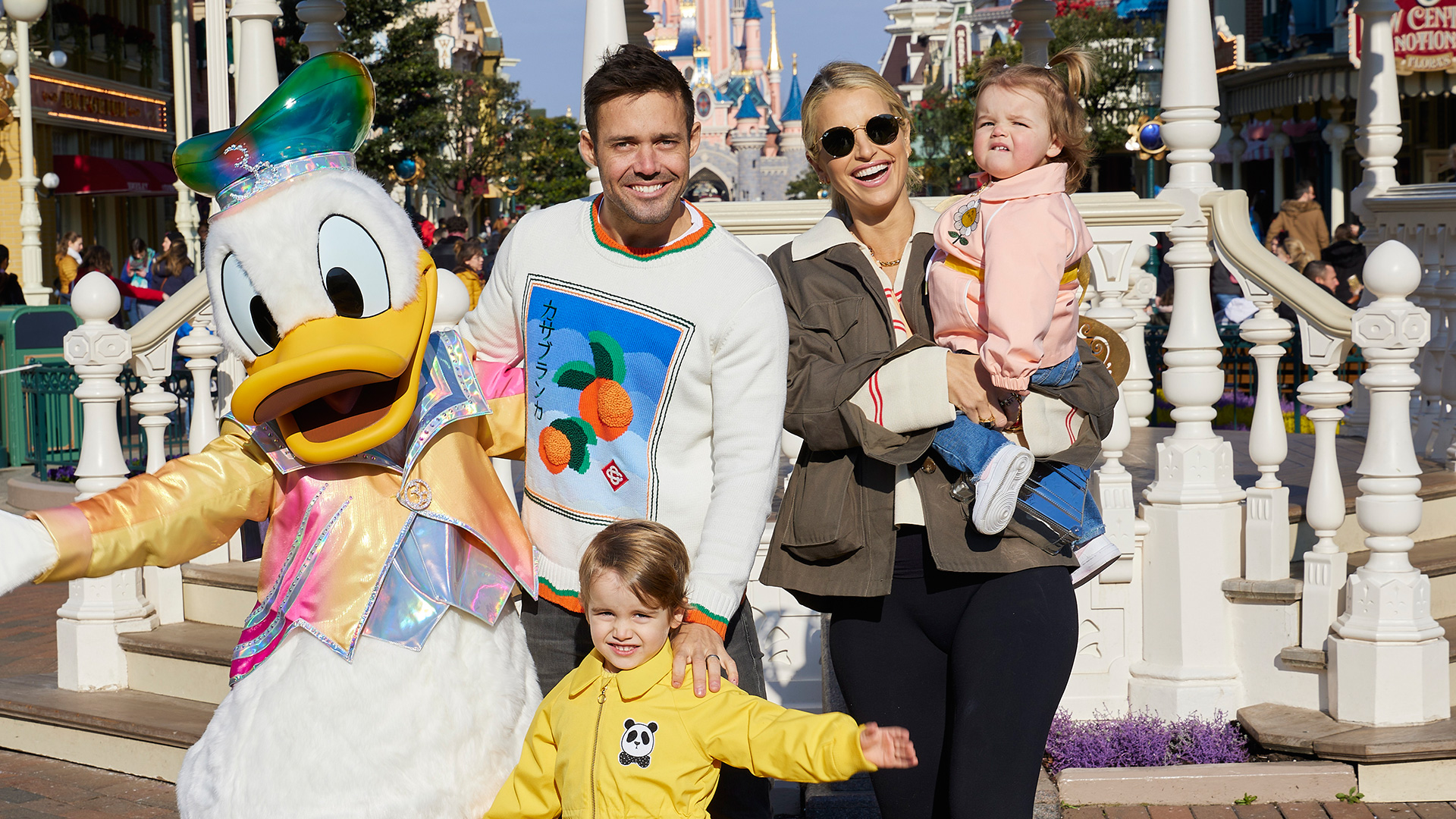 Who is Vogue Williams and how many children does she have?

After a quick glance to check I wouldn’t be sat next to a crying baby – or worse, an annoying manspreader – I would usually get up, grudgingly.

My innate fear of confrontation would usually trump my own comfort levels for the next 11 hours.

One time, I refused to move – due to a combination of extreme tiredness and having forked out extra for my window seat – and saw first-hand how awkward it can be.

The woman next to me asked me to switch with her boyfriend, who was a couple of rows ahead. 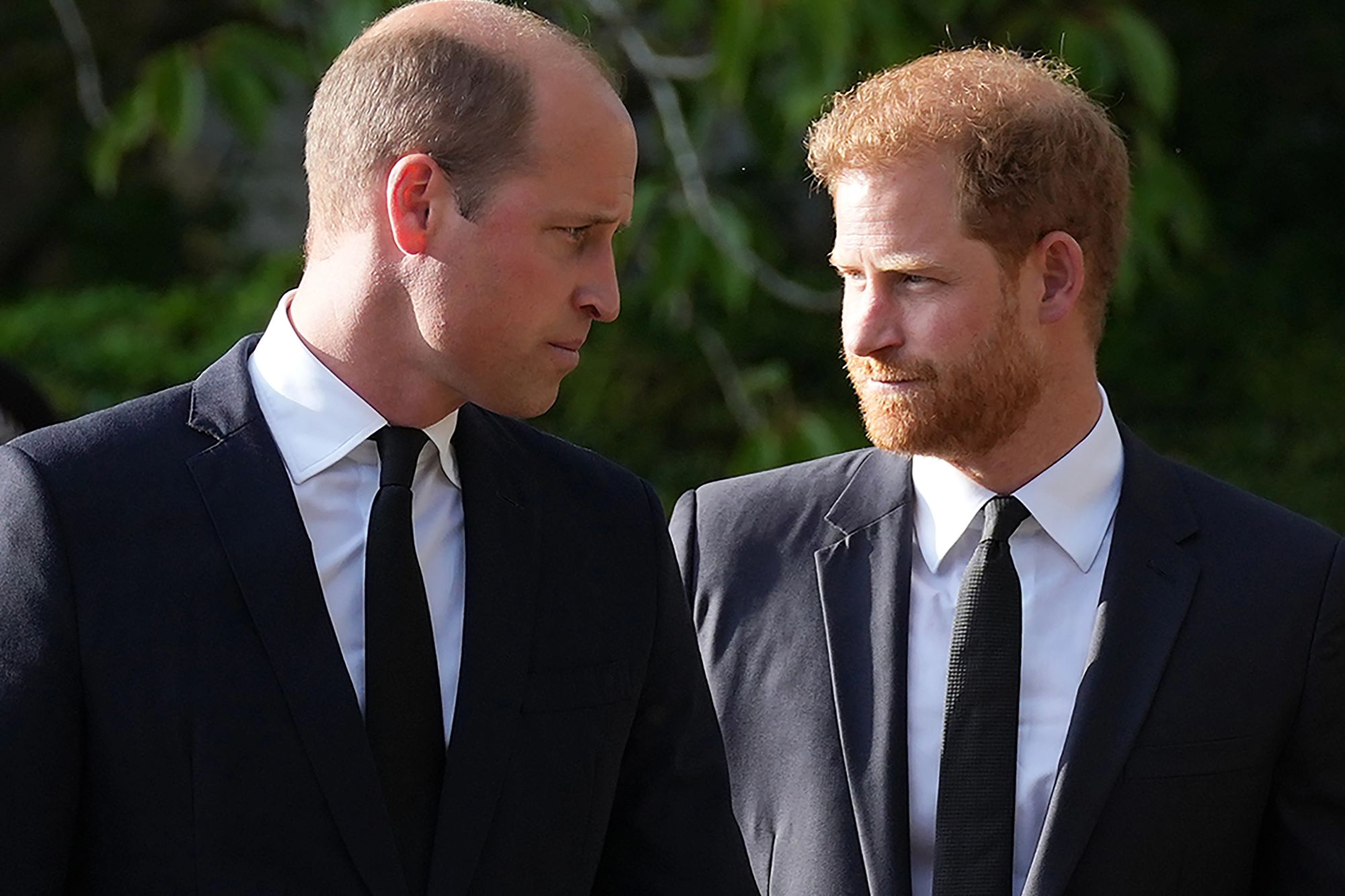 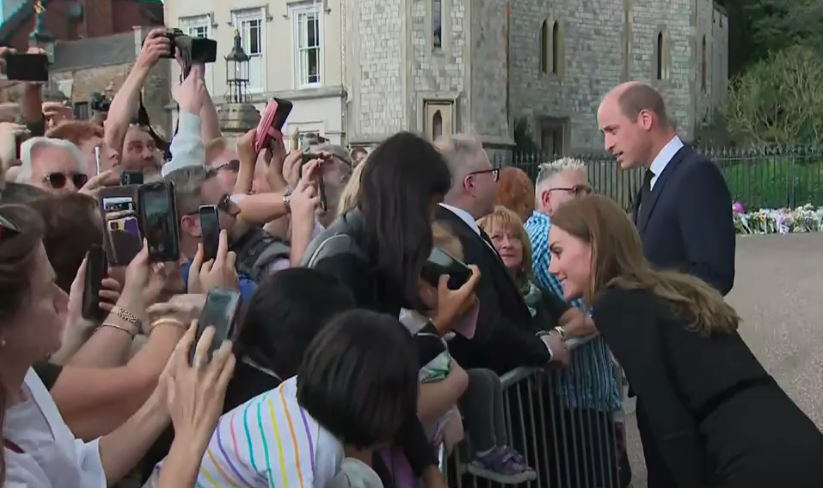 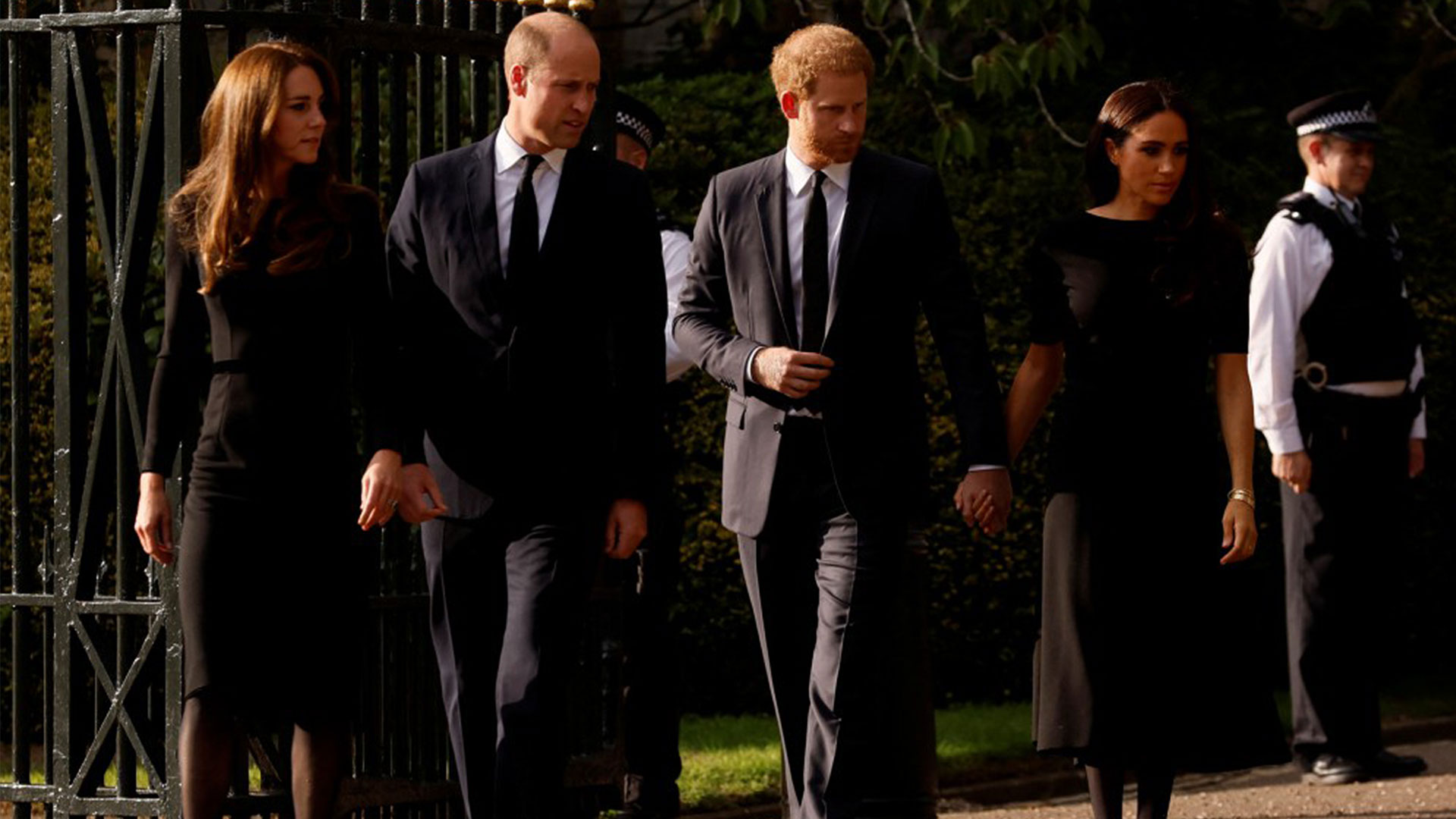 Aside from being annoyed that they couldn’t be apart for a few hours (what were they, 12?), he was also in one of the emergency exit seats, which some people love for the extra leg room, but I loathe because you can’t put your bag on the floor in front of you.

“Actually, I’d rather not,” I said politely. “What?!” she spluttered in disbelief while I stood firm and stared into my complimentary nuts

“This woman won’t move,” she announced loudly to her partner (and the entire plane), in a tone that implied “woman” was a code word for “arsehole”.

The atmosphere for the duration of the flight was distinctly chilly – and not just because those little overhead nozzles were blowing cold air directly into my face.

But why should you be expected to be flexible just because you’re travelling on your own?

As someone who was child-free for most of my 30s, I feel like I spent much of my life accommodating friends with kids.

“It sounds diva-ish, but I don’t want to be right at the back of the plane, because I’m usually carrying hand luggage, a baby and a buggy,” said Vogue.

But you don’t know what a solo person’s reasons might be for selecting their particular seat, and nor should you have a right to.

Now that I have a daughter, I know how stressful travelling with children can be and how much the kindness of strangers can mean.

But I also can’t believe how many sweet perks you get – like skipping long queues and boarding before everyone else.

I’d never expect anyone to switch seats so I could sit with my family.

In fact, I’d be more likely to ask someone to swap so I could sit further away from them and get some sleep!

What if all your exes formed a cult? That’s the weird premise of Sloane Crosley’s new novel – a wry look at dating today.

This smart TV adjusts to match the light in the room and provides a cinema-worthy image.