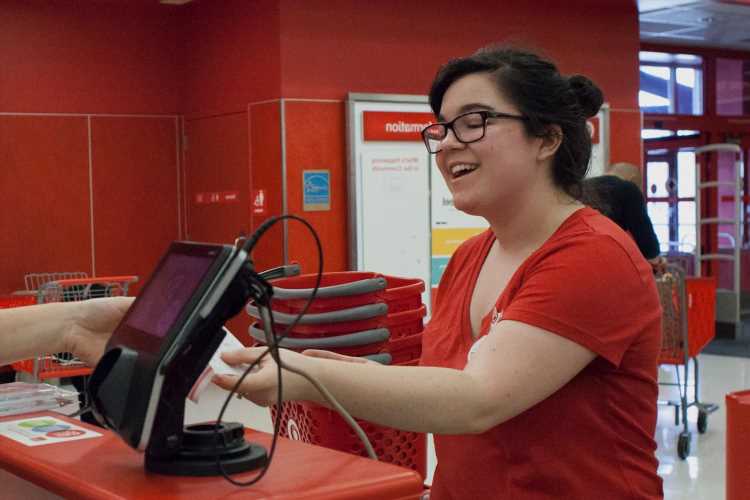 A TARGET employee revealed how the seemingly normal red shirt and khakis can cause some awkward situations.

This is one of many many Target employee secrets that were revealed by Mental Floss. 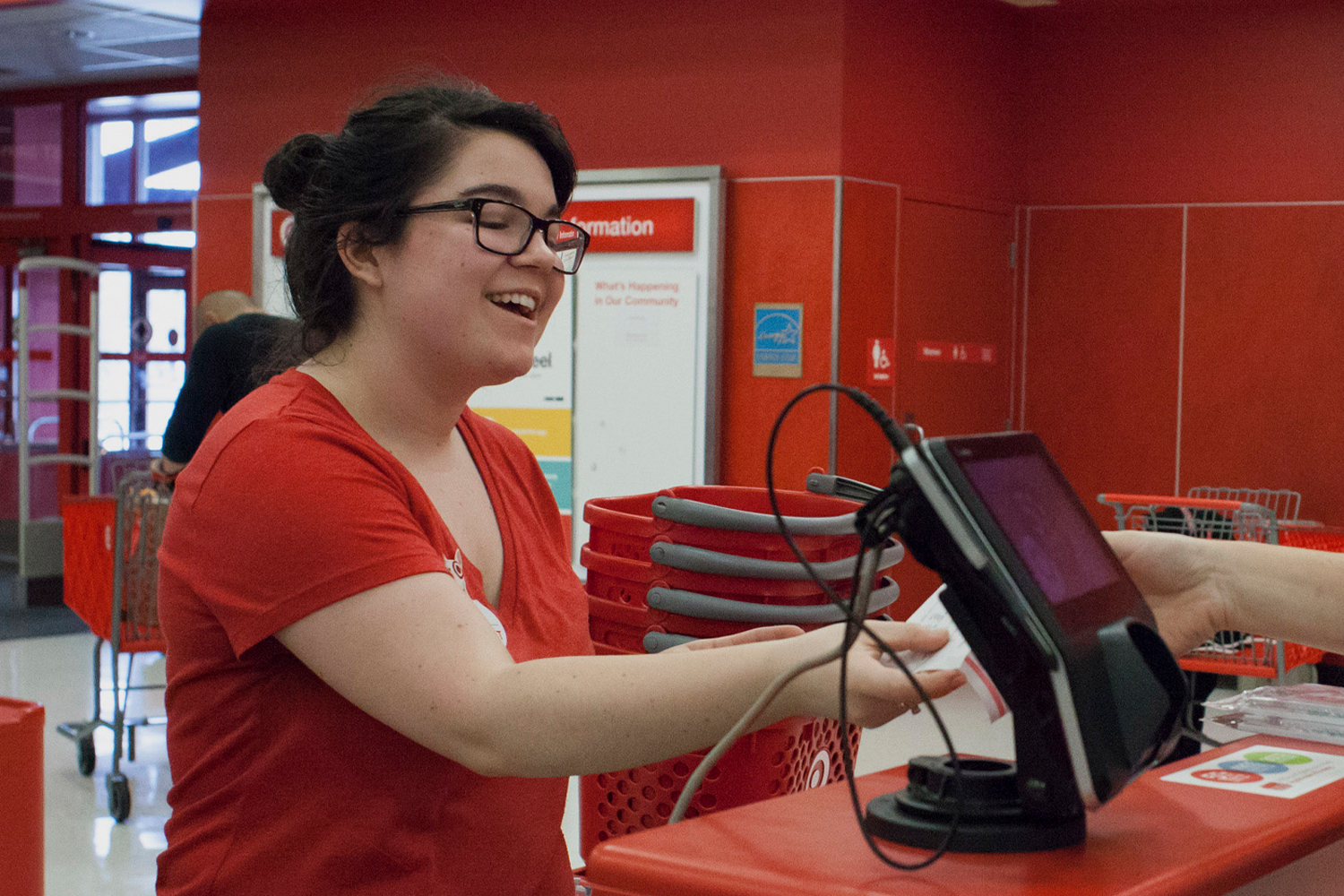 Target employees or "team members" have plenty of special rules and guidelines that they have to abide by.

Mental Floss spoke with current and former team members to get a better idea of what it feels like to uphold Target's high standard for customer service.

Katherine, a Target team member in Missouri, said that the uniform may look casual, but it can cause some unique issues.

Katherine's store had not transitioned to jeans at this time, and she said "the khakis can be uncomfortable."

She also said the outfits are generic enough that sometimes people will confuse customers for team members.

"They see people dress similar to Target workers and so they'll go up to people," Katherine said.

This is just one of many Target secrets that the team members revealed.

Many Target employees hate when they have to do a "clopen."

I’m a tattoo artist, people often ask for a particular tattoo which I ALWAYS refuse

This refers to an annoying situation where employees have a closing shift and then open the store the next morning.

"I'd (like to) get rid of the clopen shifts" former Target employee Adam told Mental Floss.

Another secret lies in the design of the store.

The Target "race track" is the main pathway that circles the store.

"One main aisle circles the store, with additional aisles running through the center and the perimeters, allowing for more space to display product," the store's website says.

"Reshop" is any merchandise that is out of place and needs to be returned to its home location.

"Zoning" is the practice of organizing every item on the shelves so the labels are facing forward.

While their language may be secret, Target employees promise they are not hiding any products from customers.

Michael, a team member at Target, told Mental Floss that customers might assume he is lying when he cannot locate a certain product for them.

“Many guests believe that we have literally every item in the back room,” Michael said. “On our devices, it may say we have X amount of an item on hand. In reality, that number takes a while to update if it’s been sold."

The US Sun reached out to Target regarding this article and has not received a statement.

This comes as one woman bought 800 returned Target items and eventually made $7,500 in profit.

And this Target store was apparently scammed out of $100,000 in four days.