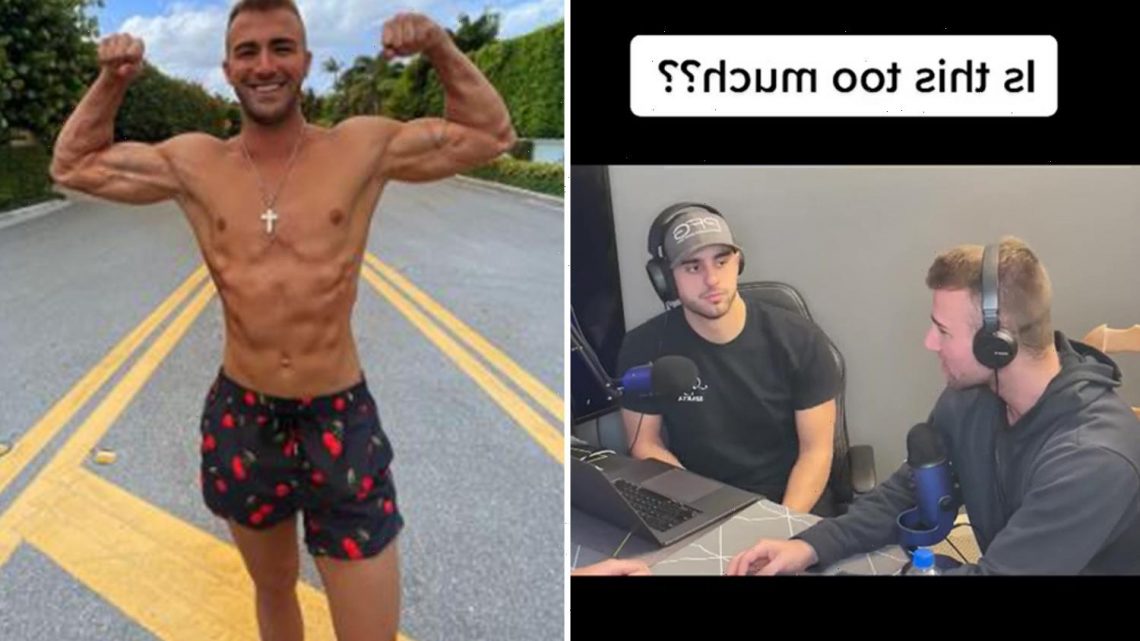 A SINGLE man has provoked outrage online after he admitted he would leave his wife if she gained weight after giving birth.

Anthony Cassanta is one third of the No Filter Podcast, where three men regularly air their ‘problematic’ views. 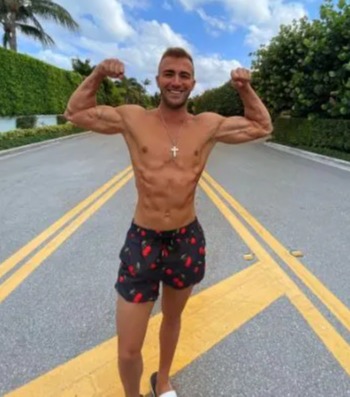 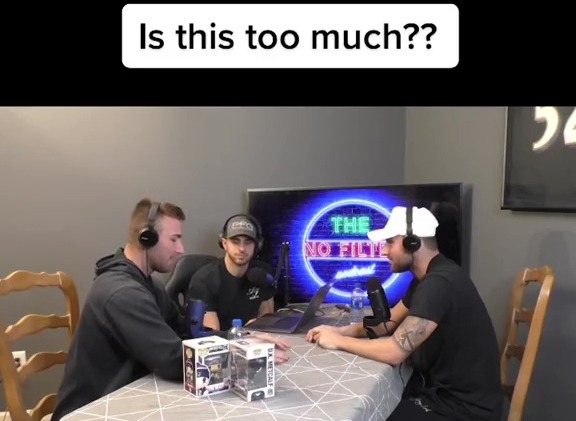 And in a recent episode, Anthony shared his opinion on postpartum bodies and he was blasted as ‘moronic.’

Speaking in the clip, he says: “ If my wife lets herself go after I have kids with her, I’m gonna tell her, once, if you don’t get your s*** together…

“I still want to be sexually attracted to my wife, my spouse but if you can’t  do that, I’m out.”

He later confessed that “Fitness chicks are superior to any women.”

The clip was shared by the trio on their TikTok account with the caption, “Is this too much?”

In fact the men were forced to turn off comments on the TikTok after the video hit 2.1 million views and attracted a stream of complaints.

However, TikTok users found an alternative way to share their views, posting their own videos about the ‘horrifying’ content.

User Hell on Heelz said: “Don’t play hard to get because I guarantee your a** is already hard to want.”

“I’m pretty sure you’re not going to find a wife after this,” agreed Emalee.

“You. Are. An. Idiot,” said Chantelle V, adding, “You do not deserve to create a life with someone.”

Anthony later claimed that his comments had been taken “out of context.”

Speaking to the Dailymail.com, he said: “We feel as if society promotes obesity which is a very unhealthy and uncomfortable way of living.

“We promote healthy lifestyles here at NoFilterPod. It’s also not only about weight gain after childbirth, it’s also about mental health as well as the physical health.

“We feel like it’s very important to hold spouses both men and women to a high standard.”

He went on to say that he was ‘not sorry’ for any of his comments.

The world's best travel destinations according to TripAdvisor – and St Ives, Yorkshire and London all feature
Entertainment