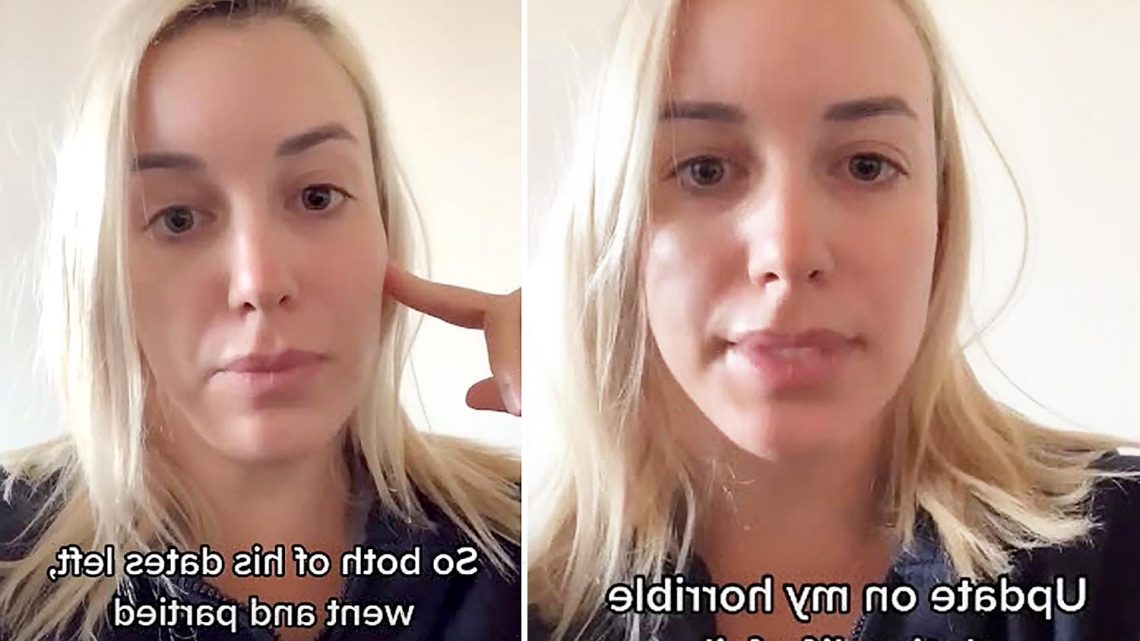 A WOMAN has revealed she experienced one of the worst dating offenses someone could make.

She was on a date with a man, and then met a girl that was also his date at the same party. 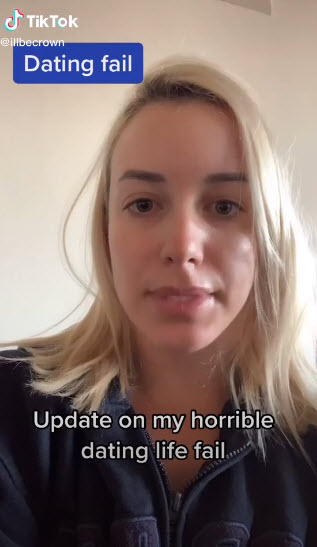 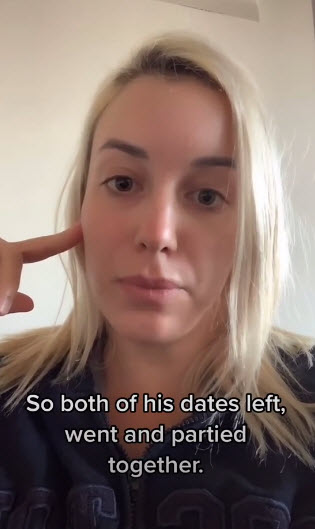 The date didn’t start off too badly, and the woman shared that she had spent hours with the man before the awkward run-in.

In fact, things were going so well that the man invited her over to meet his friends at their place.

While she was there, the friends seemed to like her and asked if she would be attending “the party” later, but her date had already called her an Uber home.

“It’s awkward for like five minutes, then he’s like, ‘I’m canceling your Uber. You should stay and hang out more. I wanna spend time with you more,’” she said.

The woman agreed to join and thought nothing of it when her date informed her that some of his friends’ girlfriends would be at the gathering.

But then, she found herself in quite the uncomfortable conversion.

“I get back to his friend’s house, start talking to the girls that are sitting on the couch.

"We find out within two seconds we’re on a date with the same guy,” she revealed.

All the girls were upset by this and decided to leave the party together.

“So both of his dates left, and went and partied together,” the woman explained.

“We got drinks, ate some pizza, sent him a picture of us making out.”

At least the awful date brought them together, right?

This horrible date experience is just one of several shared to the online collective of dating fail history.

Another woman recalled to the internet that she went on a date with a man who ended up ordering wine and then sobbing over his ex-wife and his children.

Another woman shared her date completely violated her by sticking her thumb into his mouth and proceeding to nibble and suck on it.

“Eventually it did have to end because I told way too many people about him sucking my thumb in his truck that we could never … make anything work because everybody just knew him as that weird thumb sucker,” she noted.

Hopefully these women can find comfort in the fact that they’re not alone. 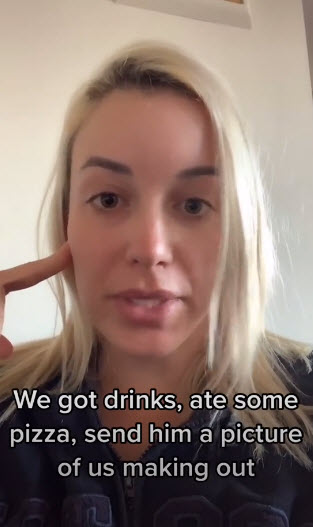 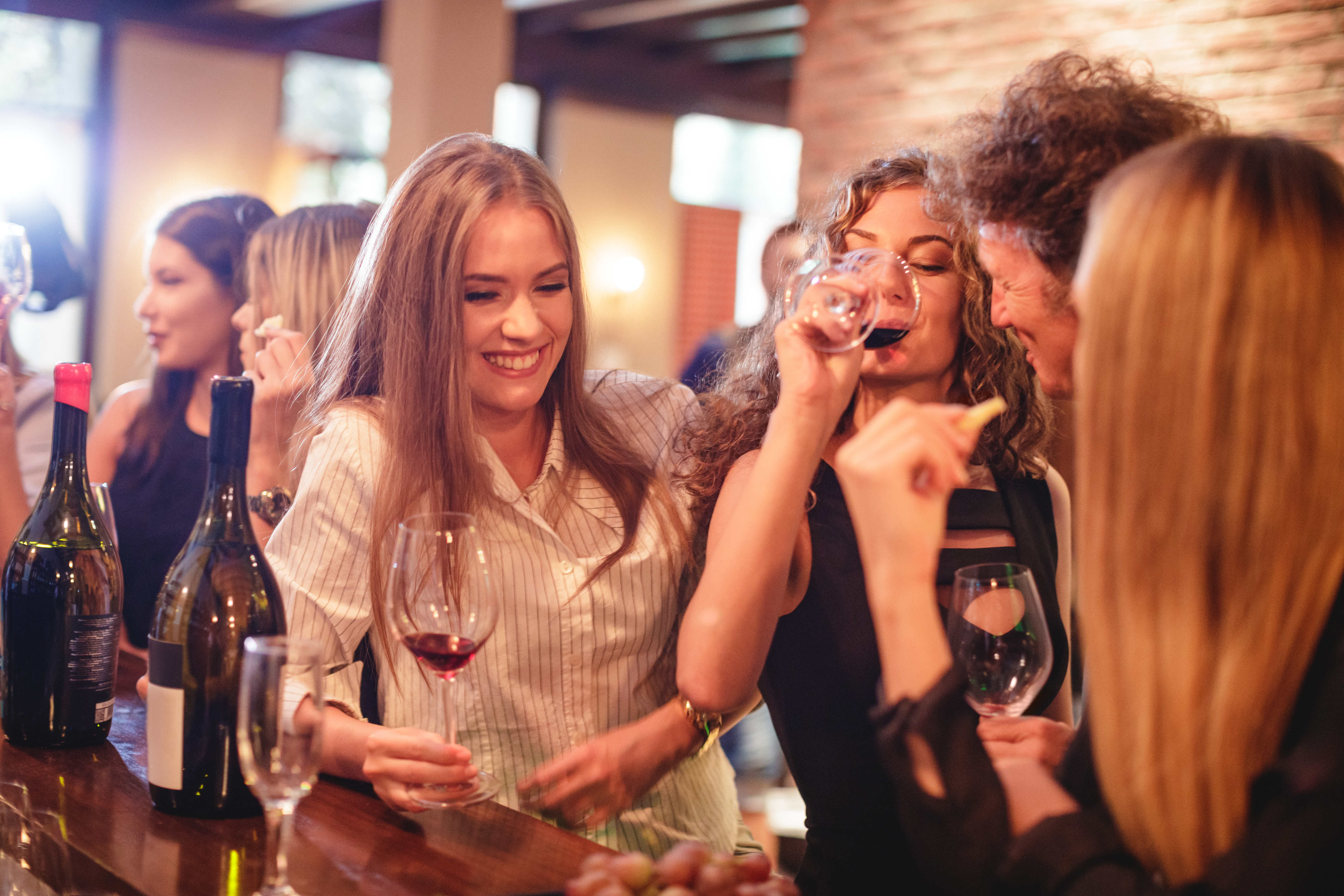