A MUM who was told to terminate her baby after doctors found his brain growing outside his skull says that more than a year later he's thriving.

Omobola Gordon, 25, had been having a normal pregnancy until her 20-week scan when staff struggled to measure the baby's head. 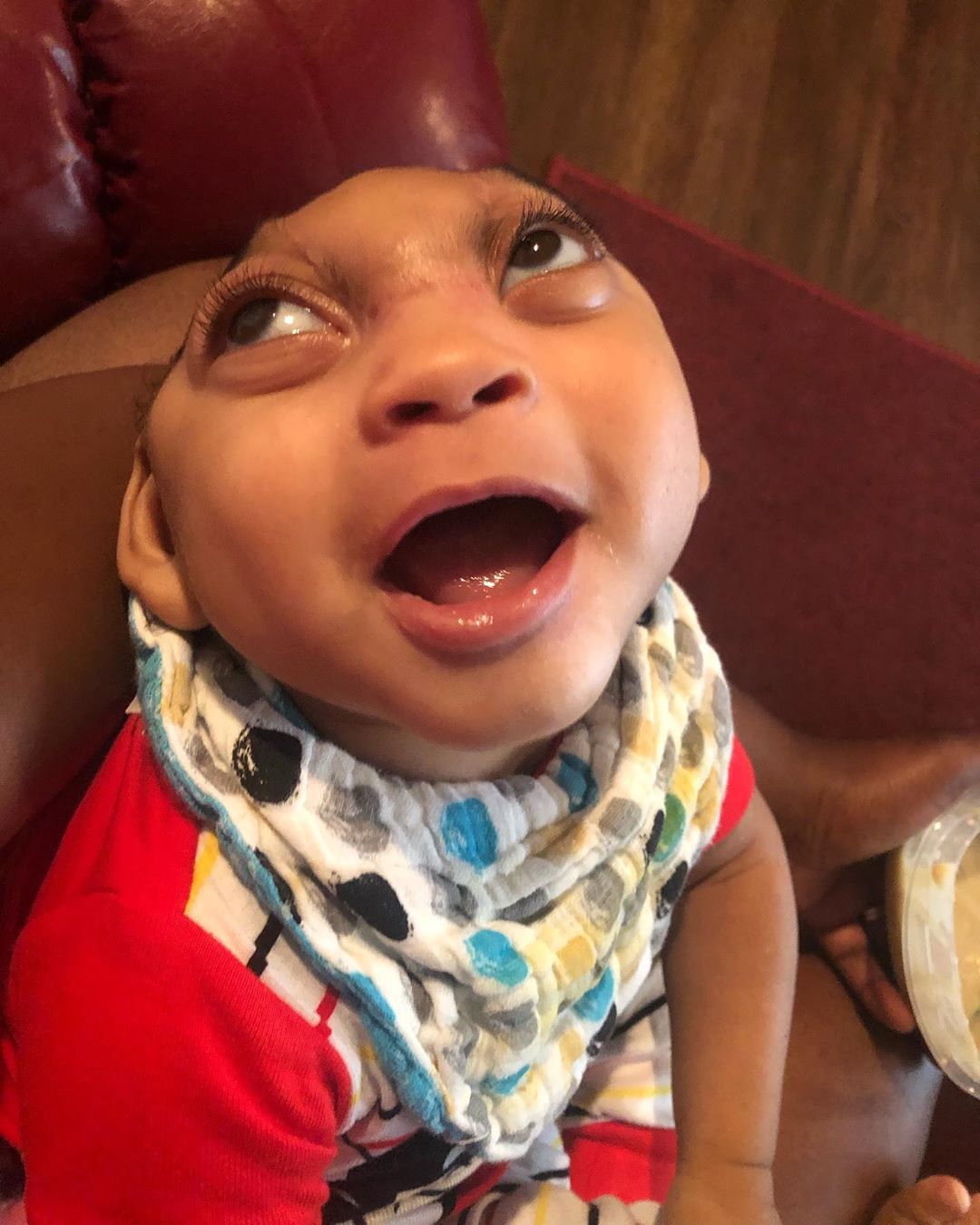 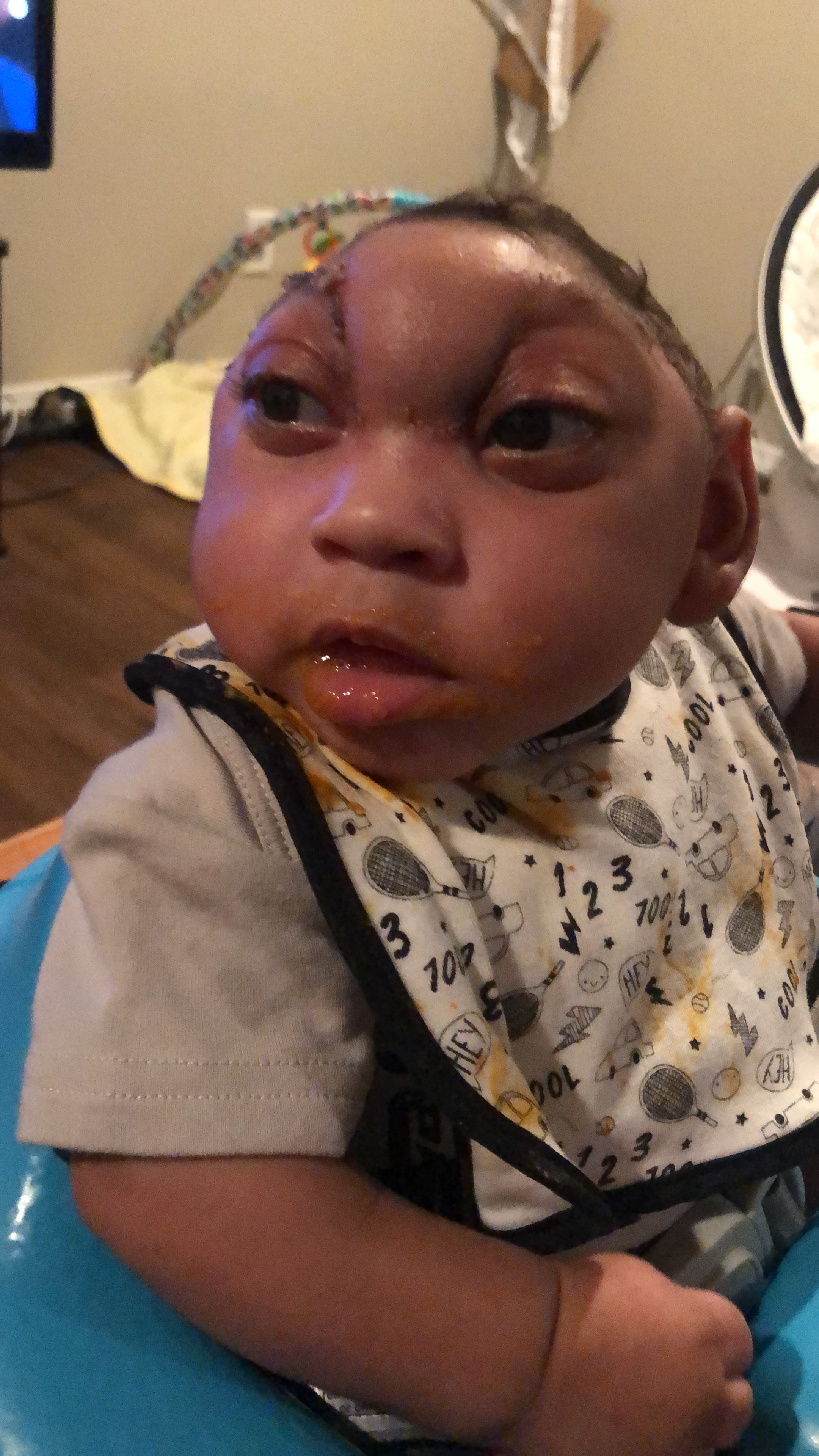 She was referred to see a specialist who said that the baby appeared to have an opening on the skull.

The gap was causing an encephalocele – where brain tissue protrudes outside of the skull.

Omobola ,from Houston, Texas, was told that her baby could be born with some malformations to the brain or skull and offered a termination.

But the mum and her husband Checotah, 26, refused as they wouldn’t know for sure what was wrong with their baby until birth.

The couple had to create a palliative care plan in the final weeks of pregnancy just in case their child wouldn’t be able to survive after being born.

He had an encephalocele which covered a third of his face, but his skull was complete – only misshapen.

Two days after giving birth the family were discharged from hospital with the support of hospice nurse visits.

At four months old, Ozzie underwent surgery to remove his encephalocele and he has been defying the doctors ever since. 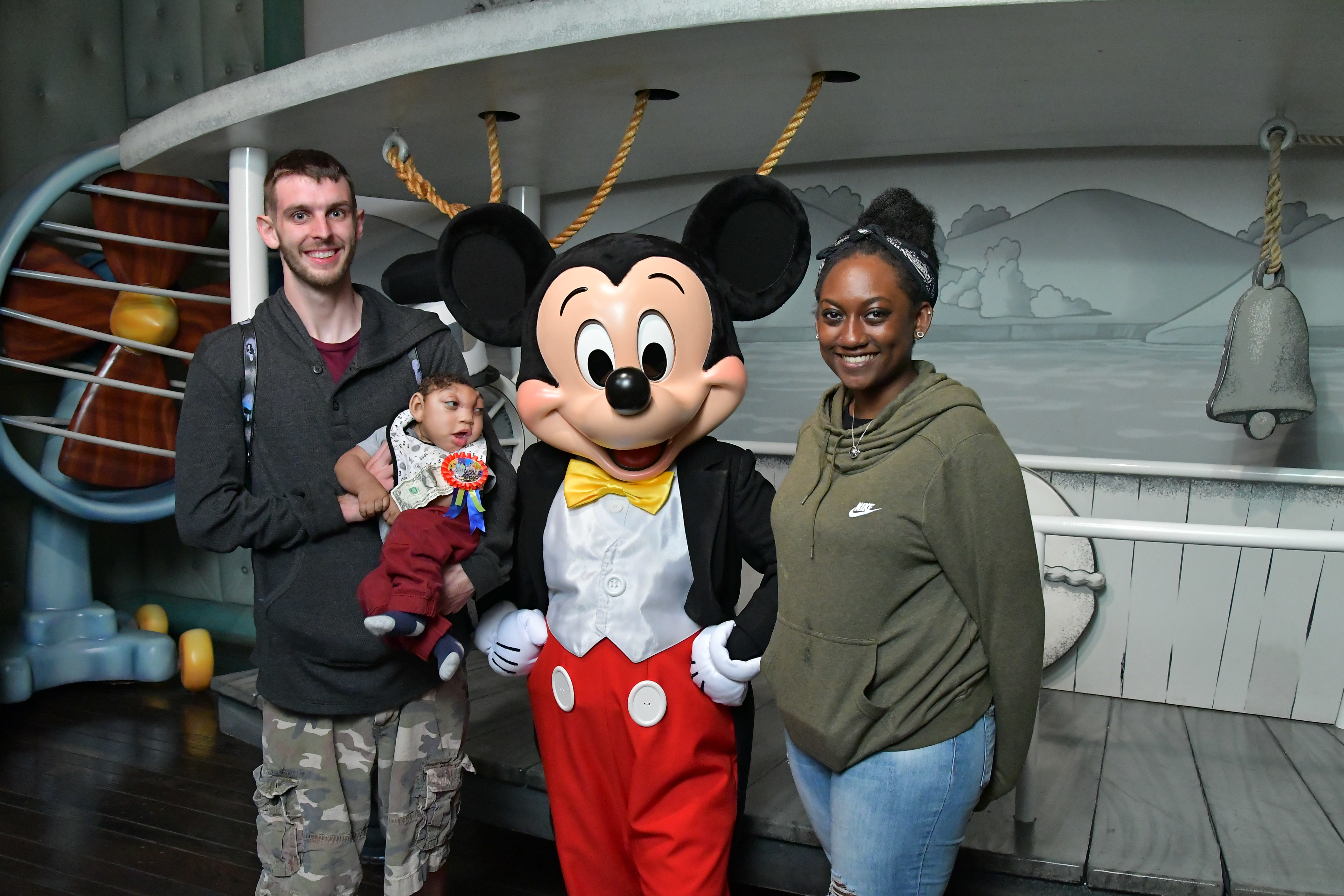 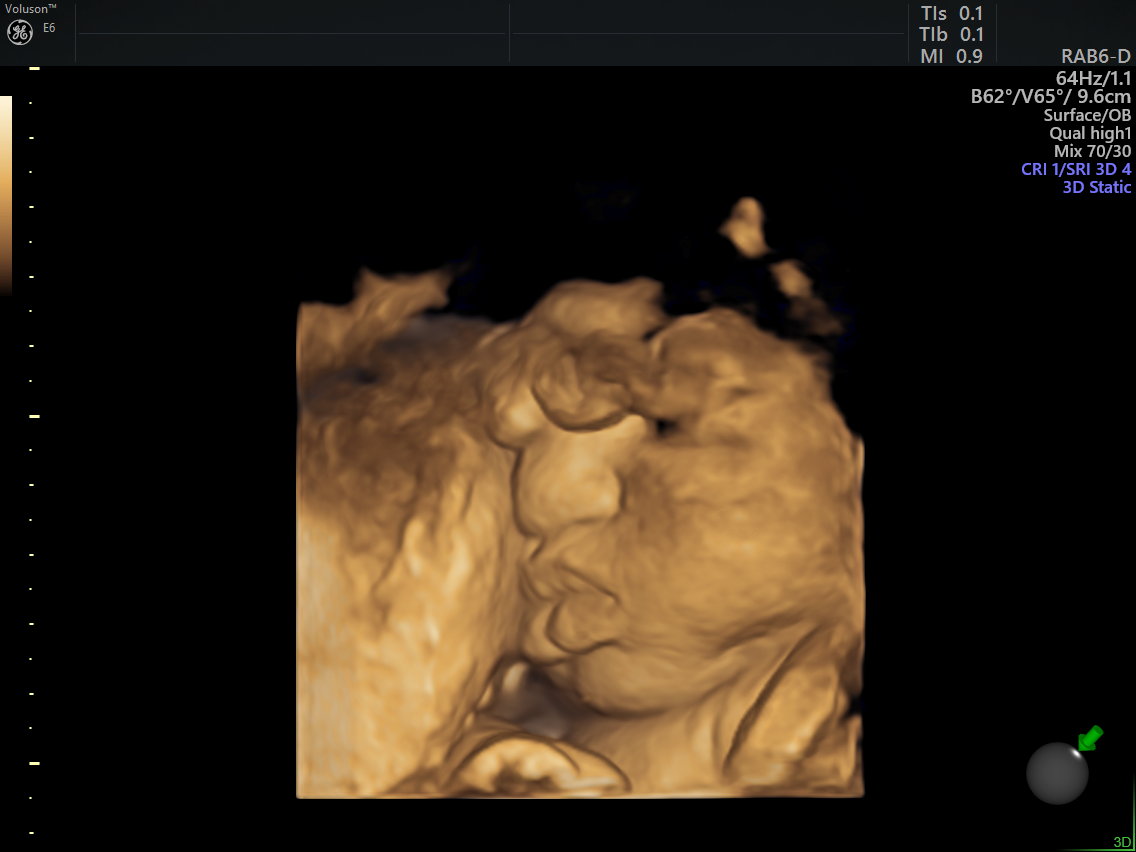 Although he can’t crawl or toddle yet, he babbles and smiles like any baby, and Omobola says Ozzie’s star smile warms the hearts of everyone who meets him.

Omobola said: “He is developmentally delayed. He doesn't crawl or walk but he can babble up a storm and his smile warms anyone’s heart who witnesses it.

"He seems pretty content most days. He does suffer from seizures, but he is on medication to keep them under wraps.

“Tests have come back inconclusive as far as his vision and hearing are concerned but we notice that he does engage in what's going on around him.

"He certainly has a sense of direction that you wouldn't expect in babies like him to have.

"If I'm talking or making noise behind him you all see him turn around or look around to hear me."

What is an encephalocele?

An encephalocele is a rare congenital type of neural tube defect where part of the skull has not formed properly so a portion of brain tissue and associated structures are outside the skull.

If both brain tissue and meninges are outside, this can be called an encephalomeningocele.

What causes an encephalocele?

In early development, the brain and spinal cord start as a tube-like structure called the ‘neural tube’ that is open at either end.

These openings close within the first weeks of pregnancy, and the neural tube continues to grow and fold, eventually forming the brain and spinal cord.

If the tube fails to close properly, this results in a group of problems called ‘neural tube defects’.

It's not clear what causes neural tube defects in general but we do know that folic acid can reduce the risk of them happening in future pregnancies.

In most cases, an encephalocele has developed sporadically and is not passed on from parent to child.

However, an encephalocele can be a feature of various syndromes, such as Dandy Walker syndrome, Chiari malformation or many others, which may have a genetic component.

We do know that if there is a family history of neural tube defects, there is an increased risk of having a child with an encephalocele.

Encephaloceles affect between 1 and 2 in every 10,000 births.

Omobola says that by sharing her experience it has helped her get through a "dark" period.

She said: “For the first few months of Ozzie's life, I was in a dark space both mentally and emotionally and I thought that sharing his story with other people would allow me to get out all the feelings that I had been keeping to myself.

“I think that very often people think they are going through things alone and really it's not until we speak up and people are more informed that they can then reach out and show you the love and support you didn't know you needed."

The stay-at-home mum, who is originally from London, says that she has spotted people staring at her son, but understands their curiosity and hopes that he can be an example that miracles do happen.

She said: “We do catch stares sometimes but I understand that people can be curious and shy to ask questions but we are always open to answering people's questions about Oz and educating them as much as we can about his condition. 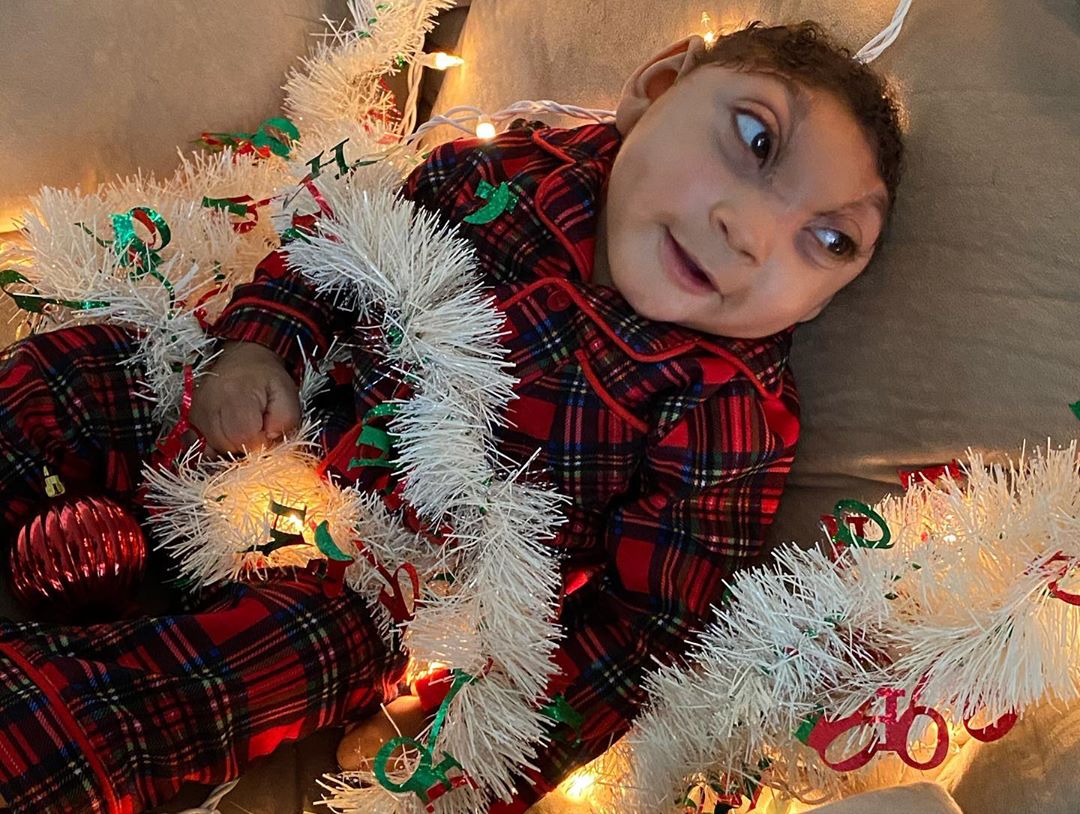 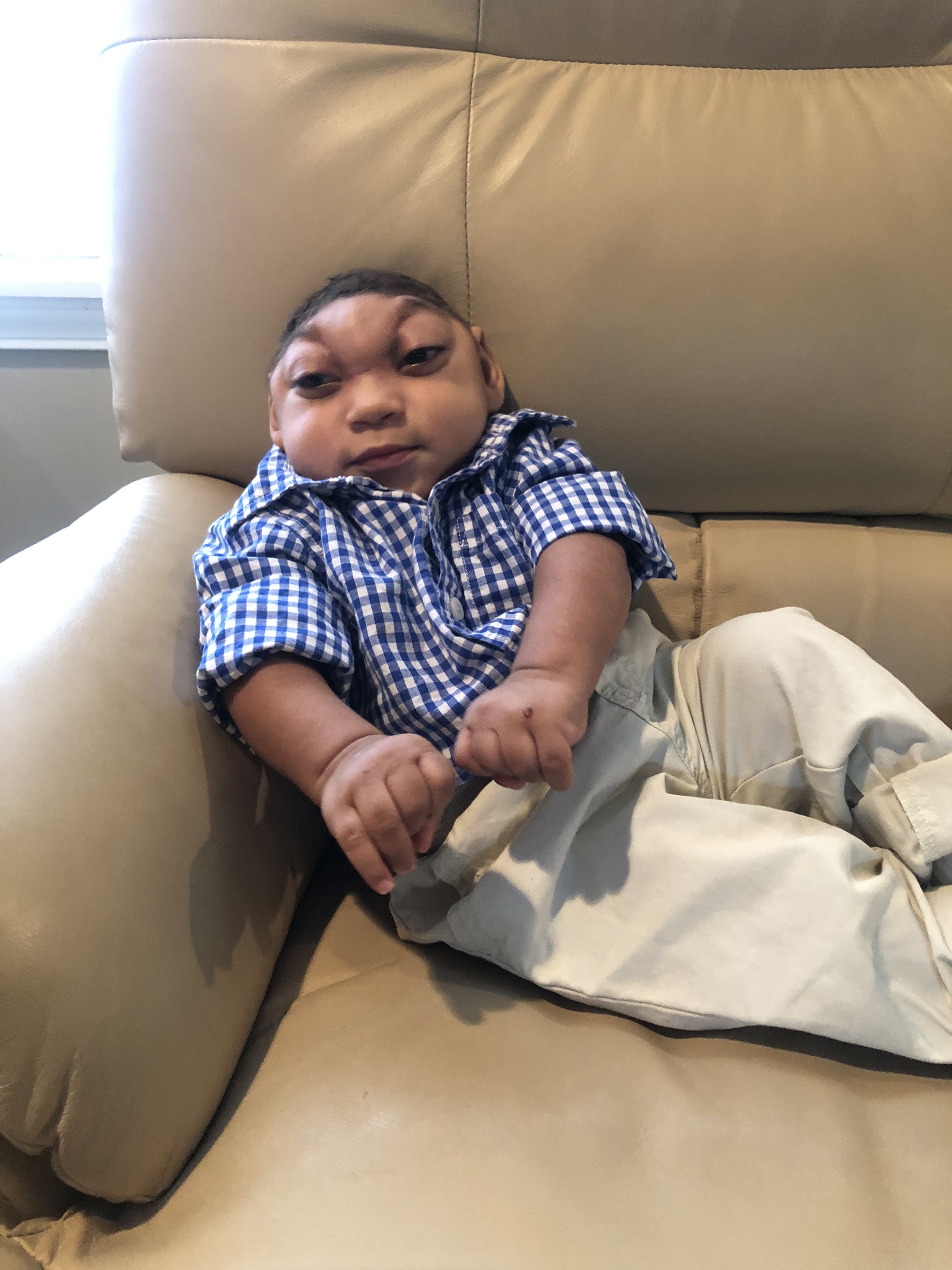 “We have had other special needs parents, some that we know and some that we don't know, reach out to us and express their gratitude of us doing the right thing by Ozzie and being there for him and loving him the way we do.

“We really just hope to give him the best life possible.

"We hope for him to be accepted by society regardless of him lacking a major part of his brain and looking different.

“We hope that he can be a vessel to touching people's hearts and being an example that miracles do happen and special children deserve just as much love and care as other children.

“I just want families that are going through the same thing we've experienced to know that even though it may feel like it, they are not alone.

“Personally, we believe that our faith in God and in ourselves to do the right thing is what helped us get through the dark and overwhelming times. 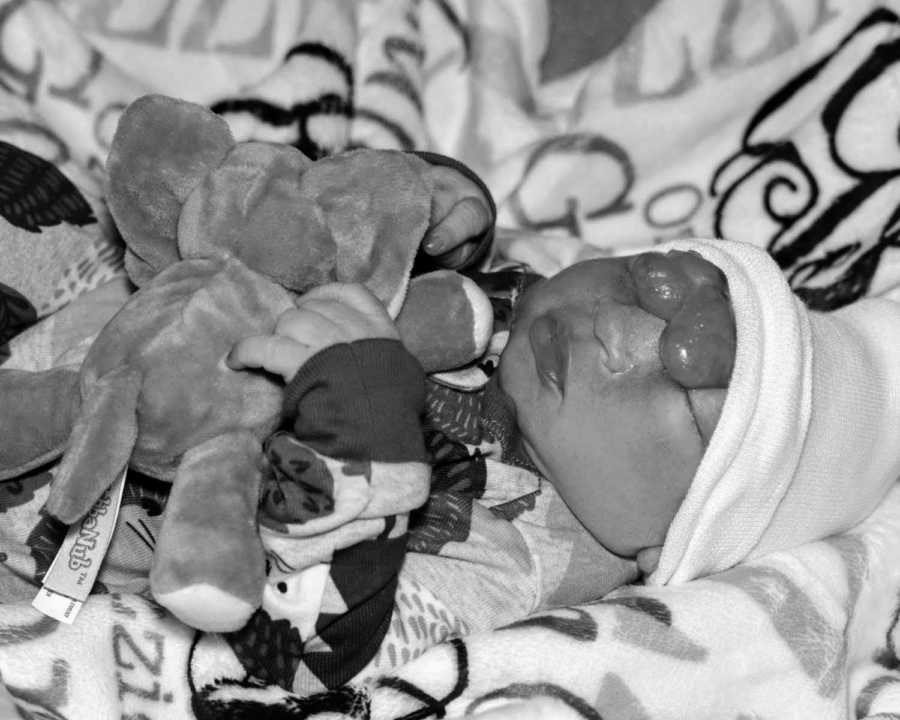 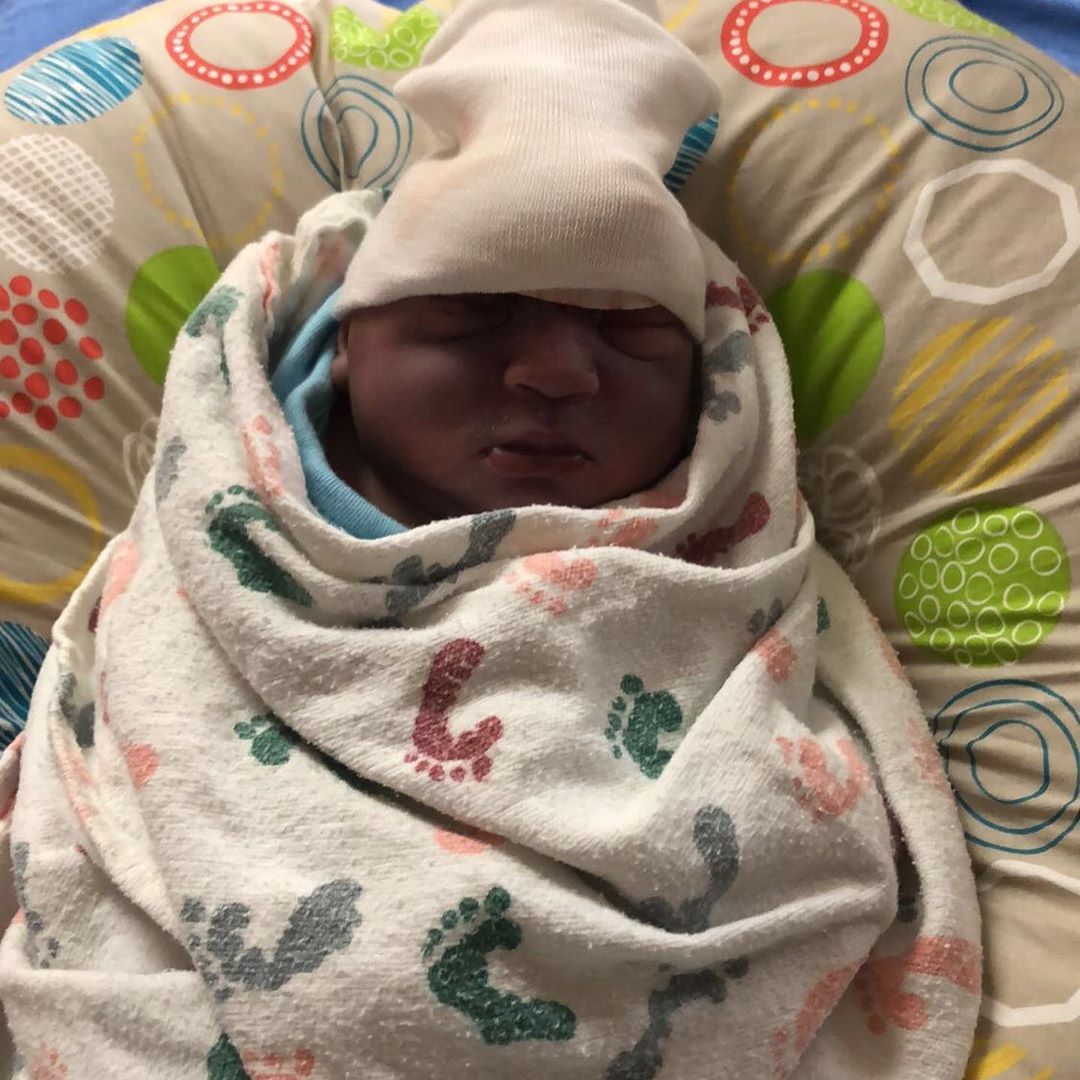 “Also for first time mums going through something scary like this, there are communities of special needs families and mums to reach out to and don't be afraid to seek them out.

“Some of the people closest to us may never know what it's like to become a special needs parents so it's always good to try to seek emotional and mental support from those that have been down this road before.” 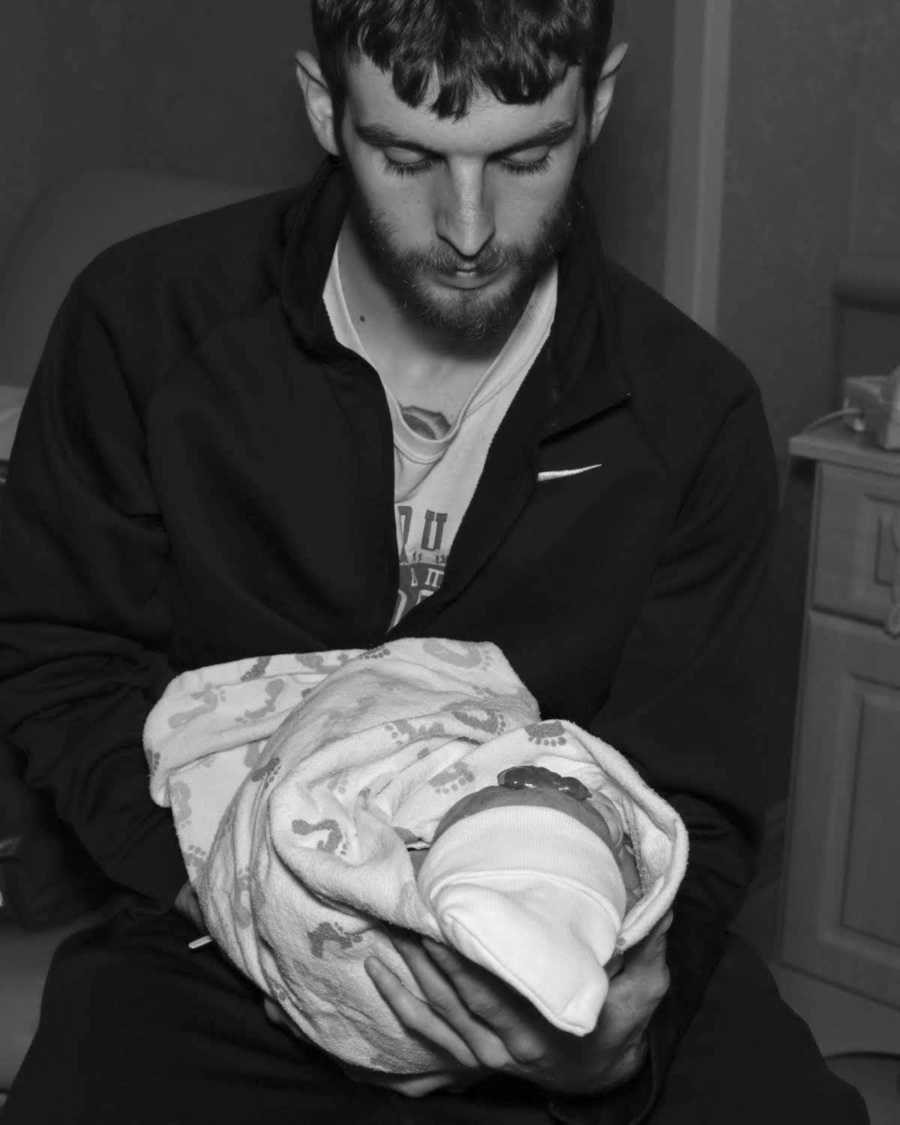 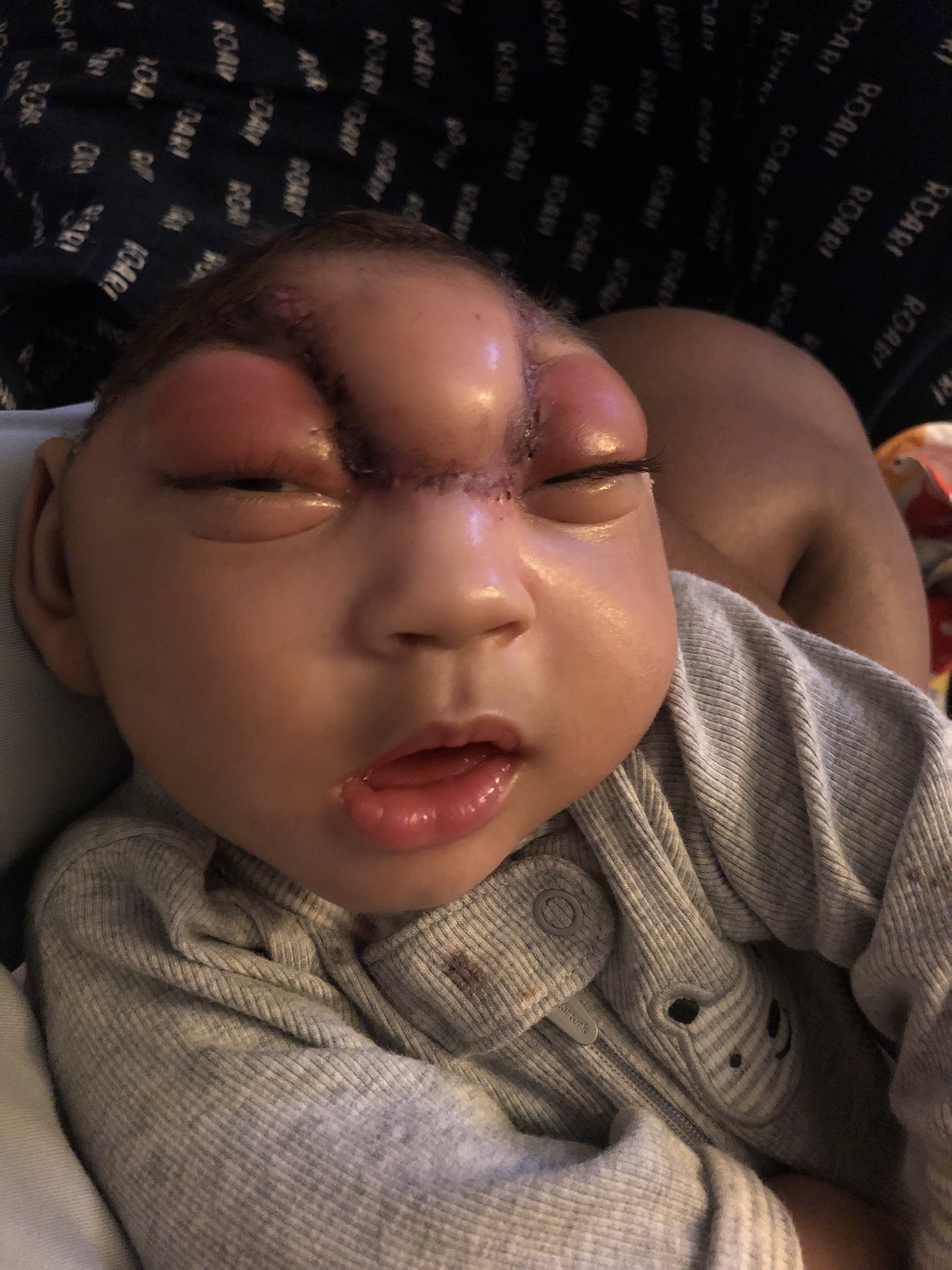 How to Travel With Medical Marijuana
Entertainment