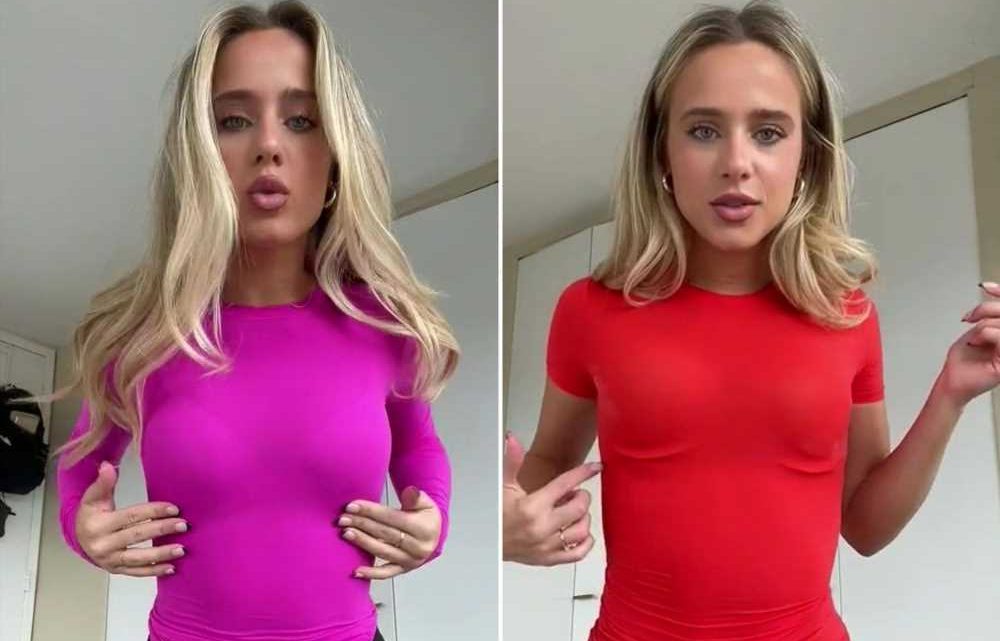 RECENTLY we have seen more and women take to social media to share their reviews of Kim Kardashian’s Skims collection.

While many fashion fans have been left extremely impressed with Kim's shapewear brand, some people aren’t sold. 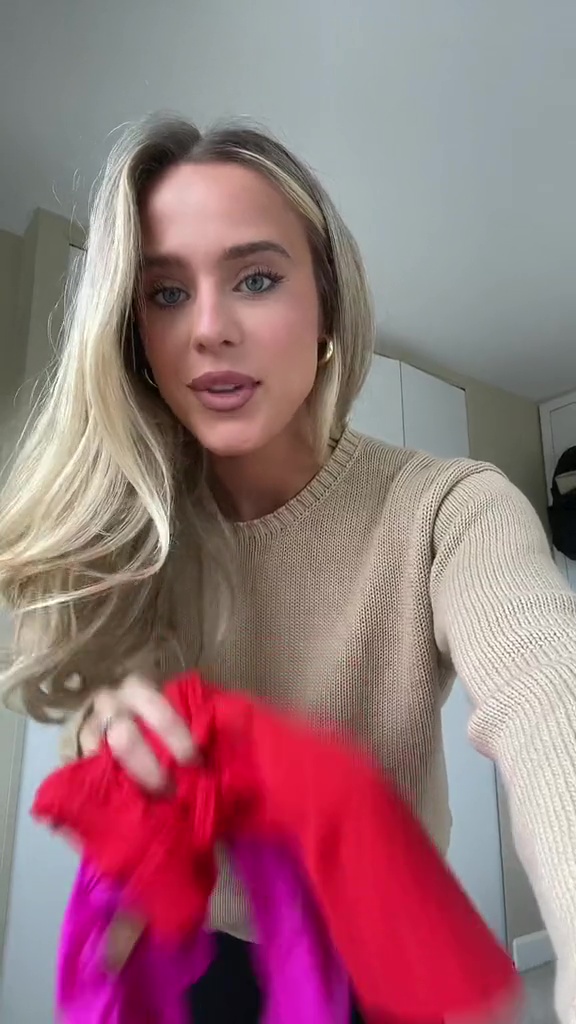 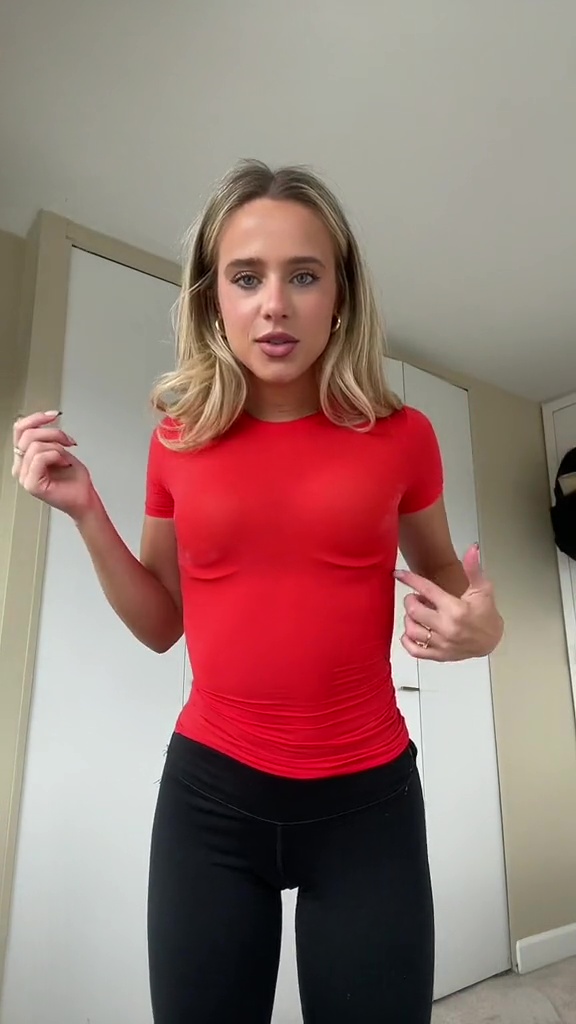 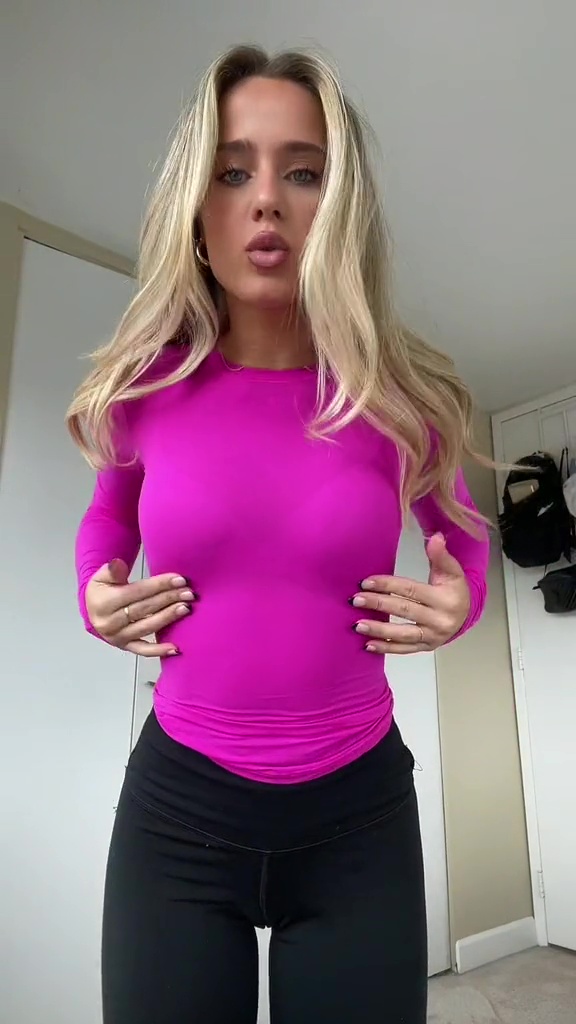 One fashionista named Liv Brenner recently took to TikTok to share her honest review of the new Skims collection – the colourful ‘Fits Everybody’ t-shirts.

“I ordered some things from their holiday collection and wanted to show you”. 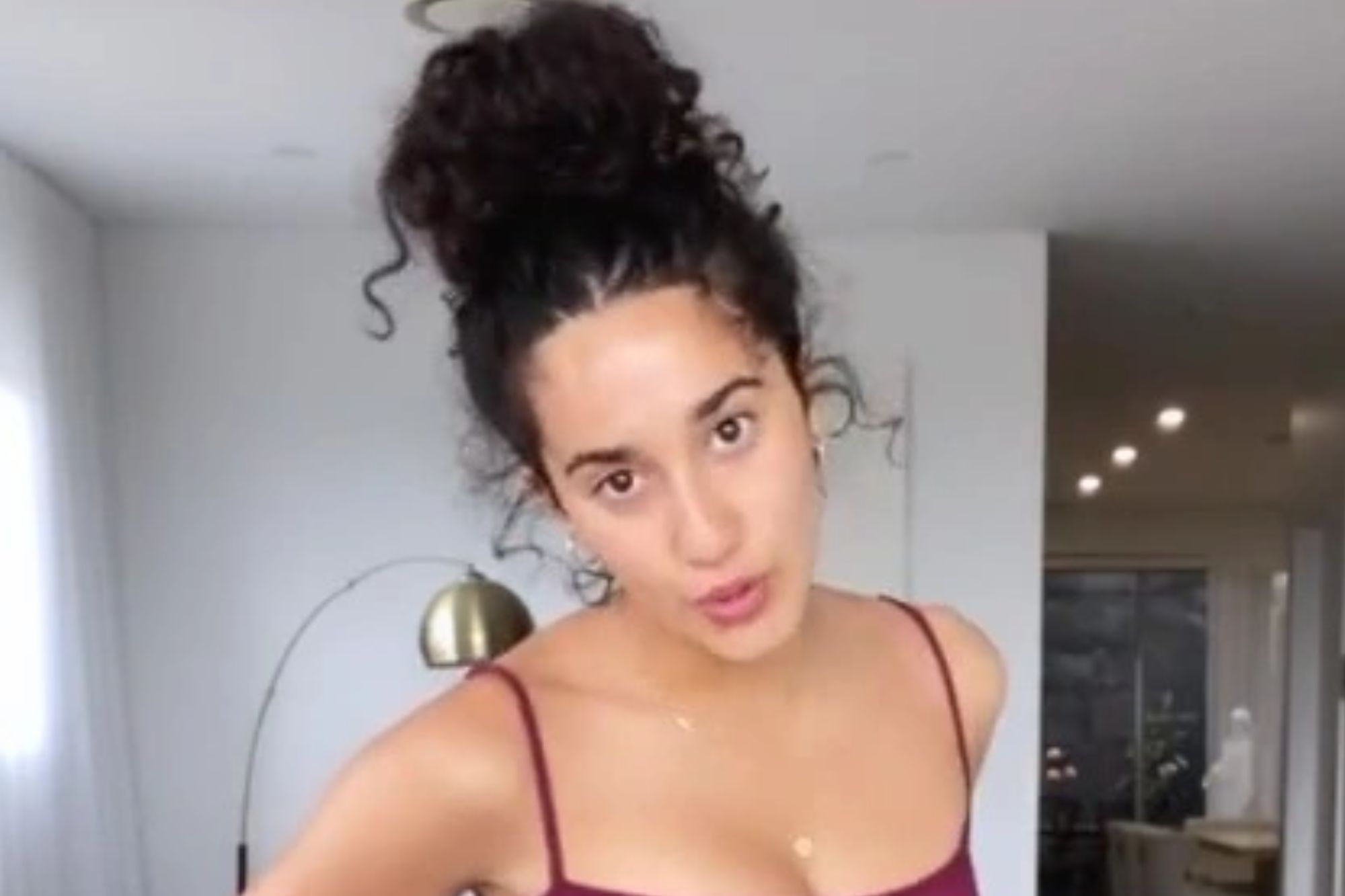 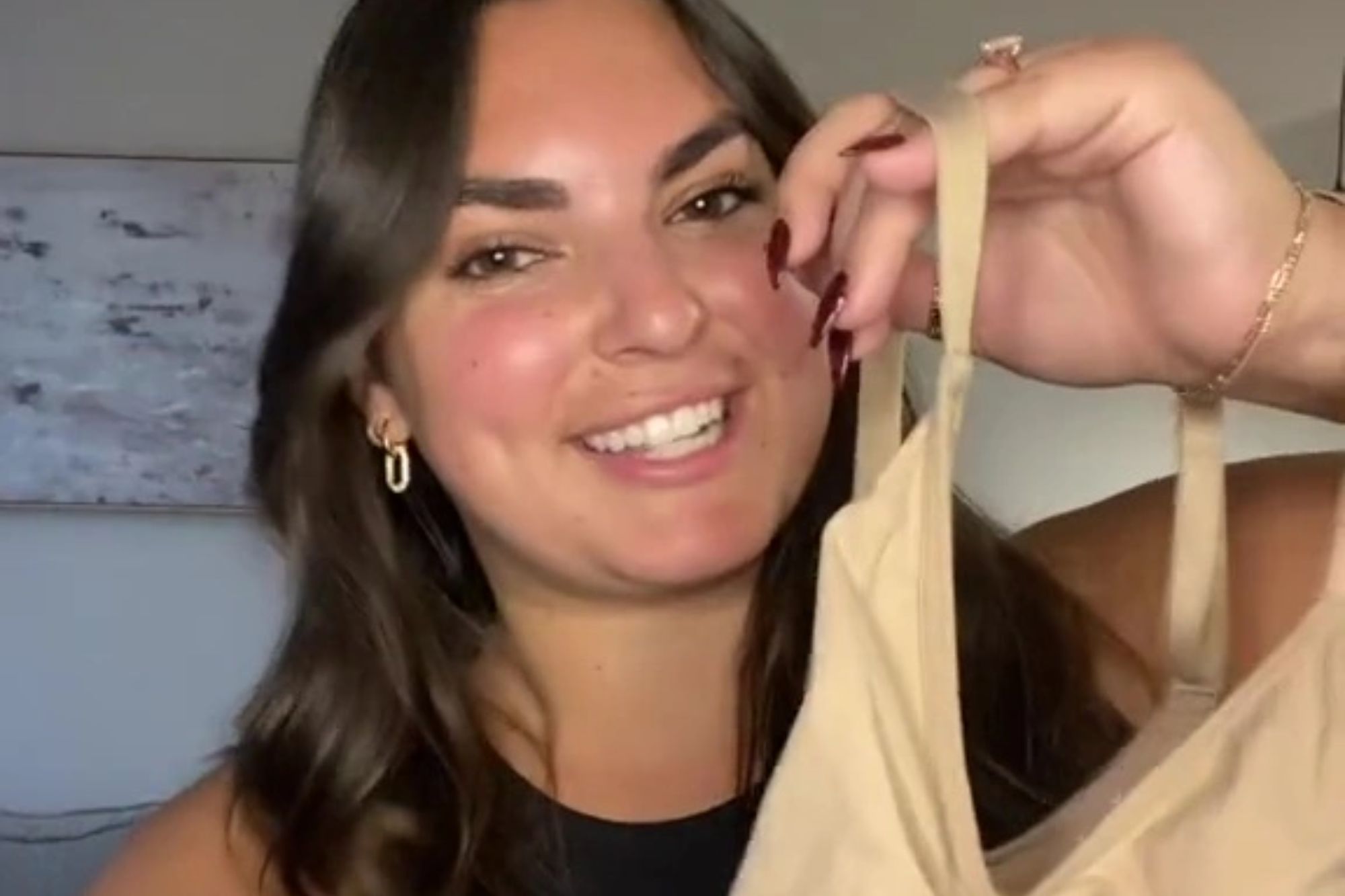 In the video, the first item that Liv tried on was a red short-sleeved t-shirt that costs a whopping £48.

She said: “It’s very see-through to be honest.

“Like you can see the underwire from my bra.

“It’s a size XX as that’s all they had left, so maybe it’s just too tight? It’s really soft though”.

Following this, Liv then tried on a pink, long-sleeved top, which retails at £54, before giving her verdict on the fashion find.

She added: “So this one I tried on with the only wireless bra that I have.

“Honestly, you can still see through it.

“It’s super soft, don’t get me wrong and I love these colours.

“But I don’t know if it’s acceptable to wear out.

“I don’t know – honest review though”.

Liv’s video has clearly shocked many, as at the time of writing, it had quickly racked up a whopping 294.5k views in just one day.

Many other fashion fans revealed that they too had tried these t-shirts and were disappointed with how they fitted.

One person said: “Mine was completely see through and I sized up!”

Another added: “A lot of them are see through:( my pink one is and I have to return it I’m sad”.

A third commented: “I had this problem too 🙁 I wish the fits everybody shirts were double lined like the bodysuits. I returned my shirts :/ I wanted to like them”.

Meanwhile, many TikTok users noted that Liv should try ordering a bigger size to avoid the tops being see-through.

One user noted: “I think they may just be a little small on you!! They look super cute”.

A second agreed: “It’s just too small, i have the red tee in my normal size and it’s not see through at all”.

While someone else chimed in: “I think you just need a small or a medium for a more comfy fit they look pretty on you ! return them :)”.

Woman left horrified as date orders MILK to drink but others insist she’s being too judgemental – so who’s right? | The Sun
Entertainment