Home » Fashion » I tried on my old Hooters uniform a decade later – fitting into it was a stretch, I thought I'd have to cut it off | The Sun 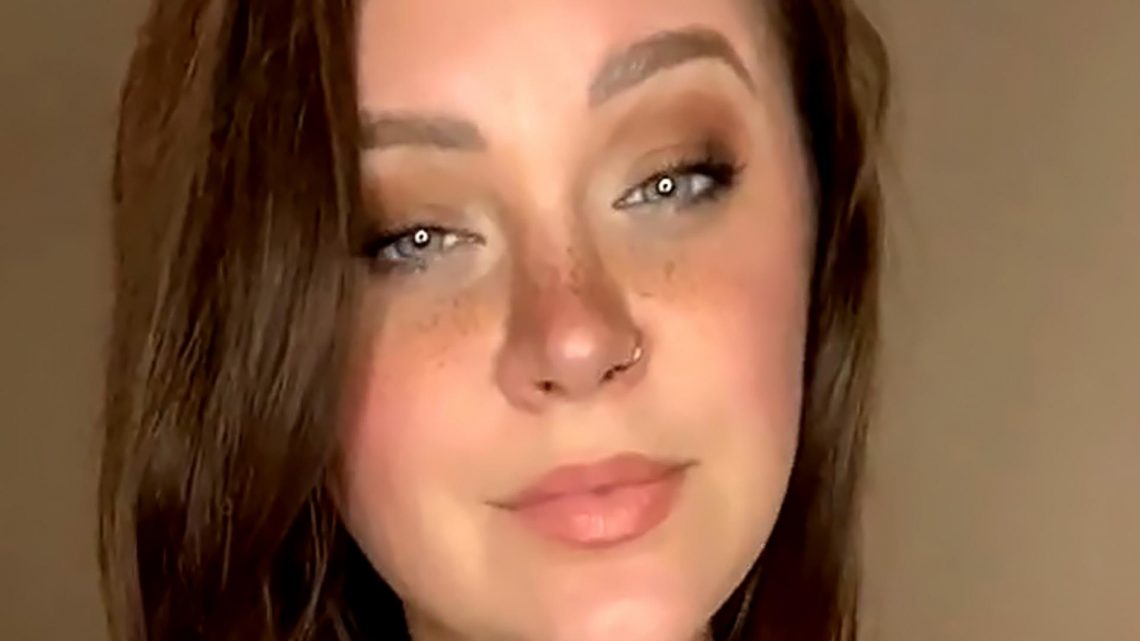 I tried on my old Hooters uniform a decade later – fitting into it was a stretch, I thought I'd have to cut it off | The Sun

HOOTERS uniforms are meant to be a tight fit — and one former waitress has gotten a stark reminder a decade later.

Kiki (@theauntiekiki) gave up being a Hooters girl ten years ago, but she squeezed back into her uniform recently for a special occasion. 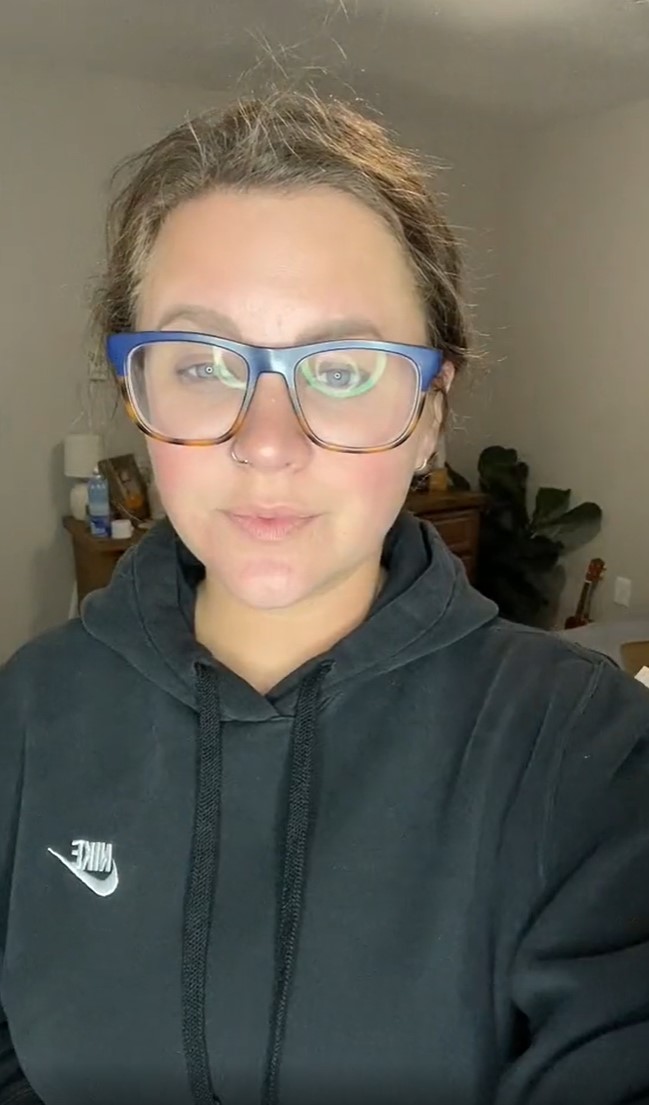 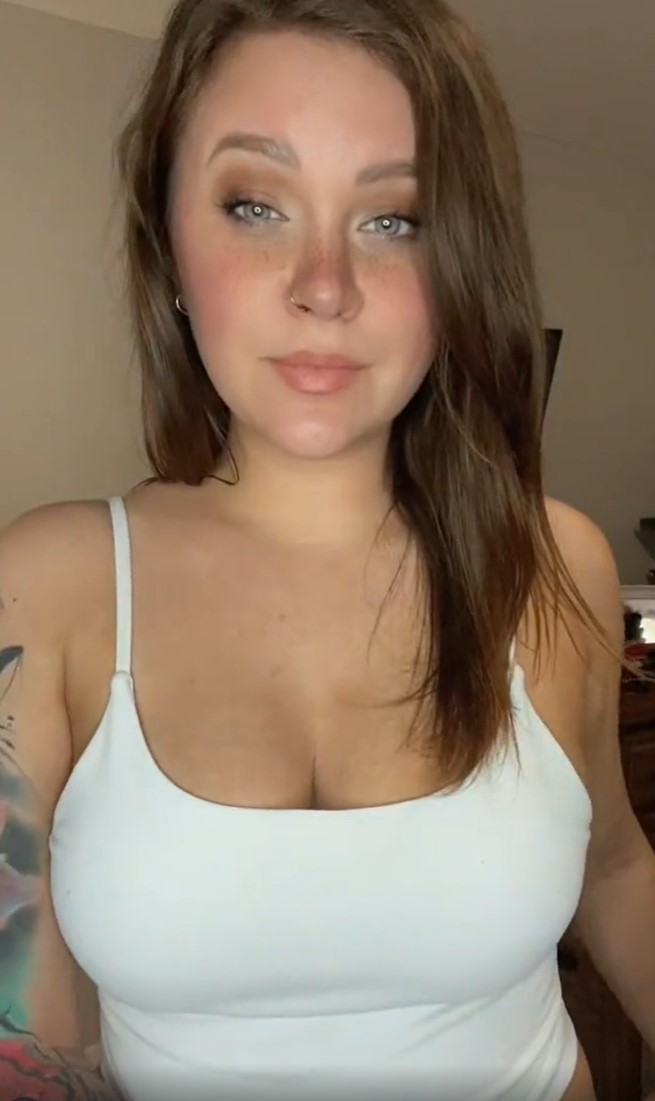 Though it's been a while since Kiki served up wings to admiring men at the breastaurant chain, she clearly remembers her days there fondly.

She owns at least two Hooters tops — not including the super-snug one she used to wear on the job.

And she even brings that one out occasionally for a super special reason: Halloween.

"One day a year the decade-old uniforms come in handy," Kiki captioned a TikTok video in October 2022.

In the clip, she wore her old white Hooters tank top tucked into the iconic orange shorts.

She even had her old name tag — though it read "Margo" instead of Kiki.

Several Hooters waitresses have claimed on TikTok and YouTube that tattoos are banned by the chain and need to be covered up by makeup.

But Kiki has a sleeve of floral tats down one arm.

In her video, she transformed from laid-back and makeup-free in a hoodie to her old uniform, taking her hair down and adding makeup.

One fellow former-Hooters girl was shocked that Kiki could still get the shorts and tank top on.

"The fact that you fit in them still is impressive," the commenter wrote. "I'd cry if I even thought about putting mine back on."

Kiki admitted it was harder than she made it look.

"Girl, it was a STRETCH," she replied. "I thought I was gonna have to cut it off."

Plenty of other ex-Hooters girls have modeled their old uniforms on TikTok, including a 41-year-old woman, a 40-year-old who blew viewers away, and a 38-year-old who looks the same. 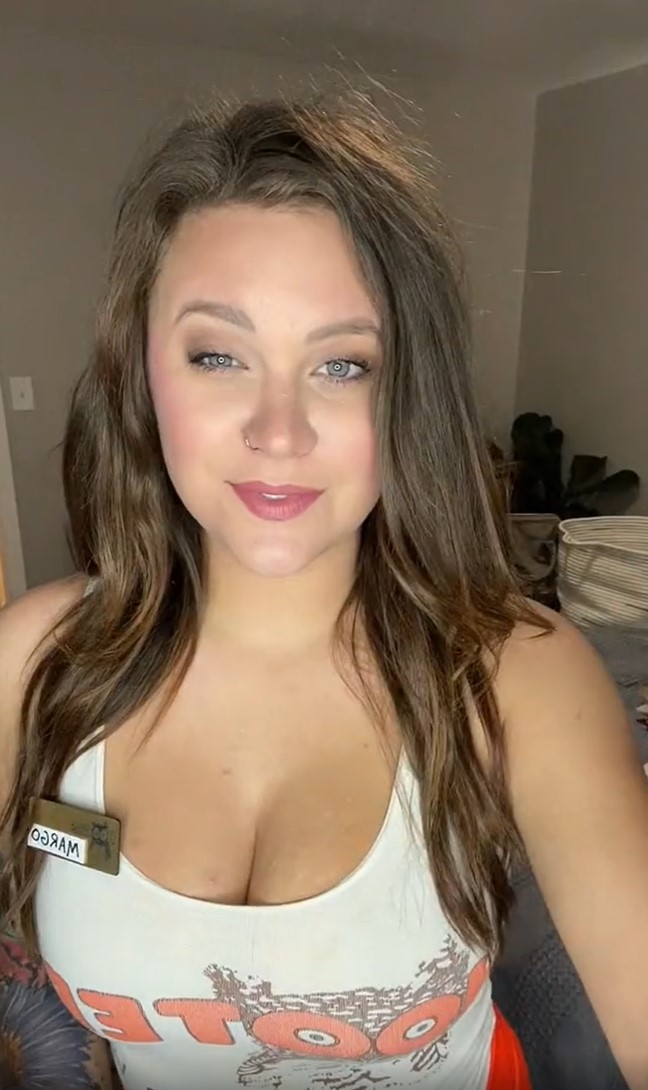