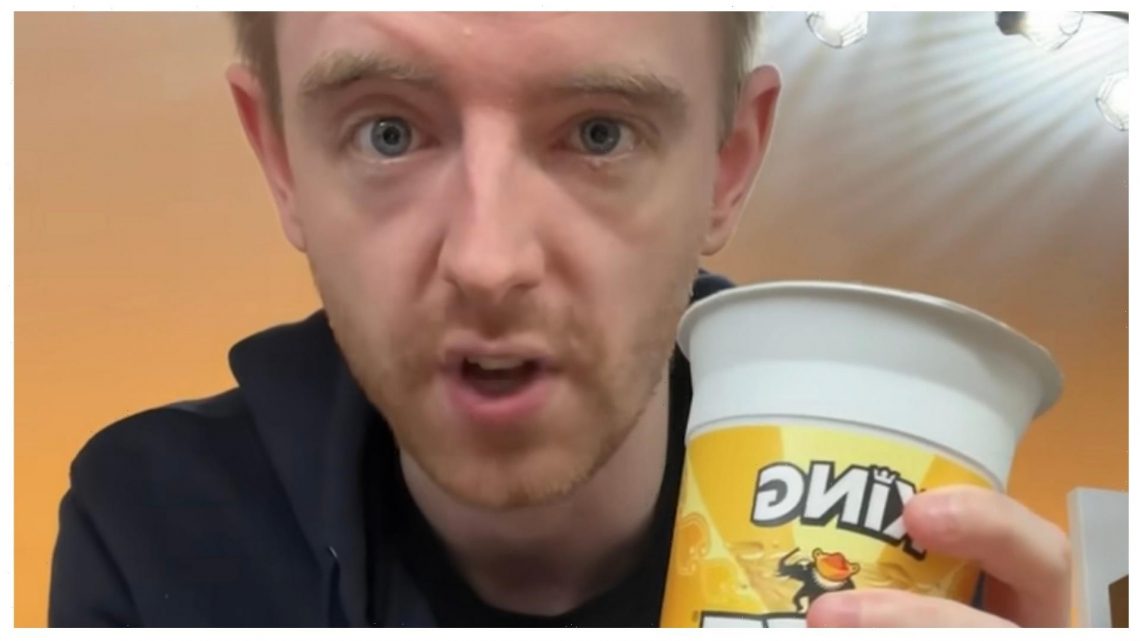 Darren Dowling, better known as social media personality Dazza, shocked his followers last night when he put out a Facebook and TikTok video showing his appetite for food investigation. 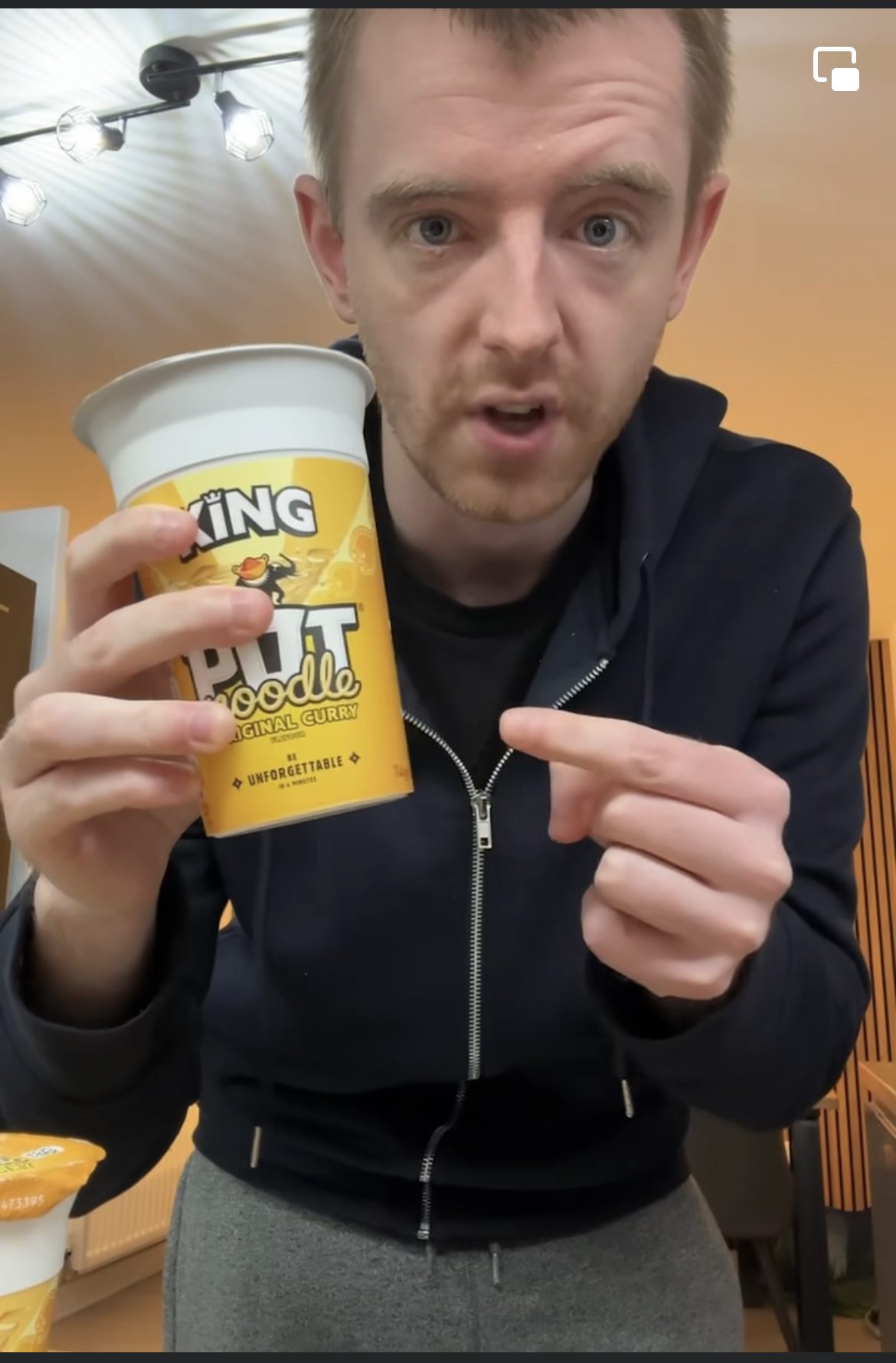 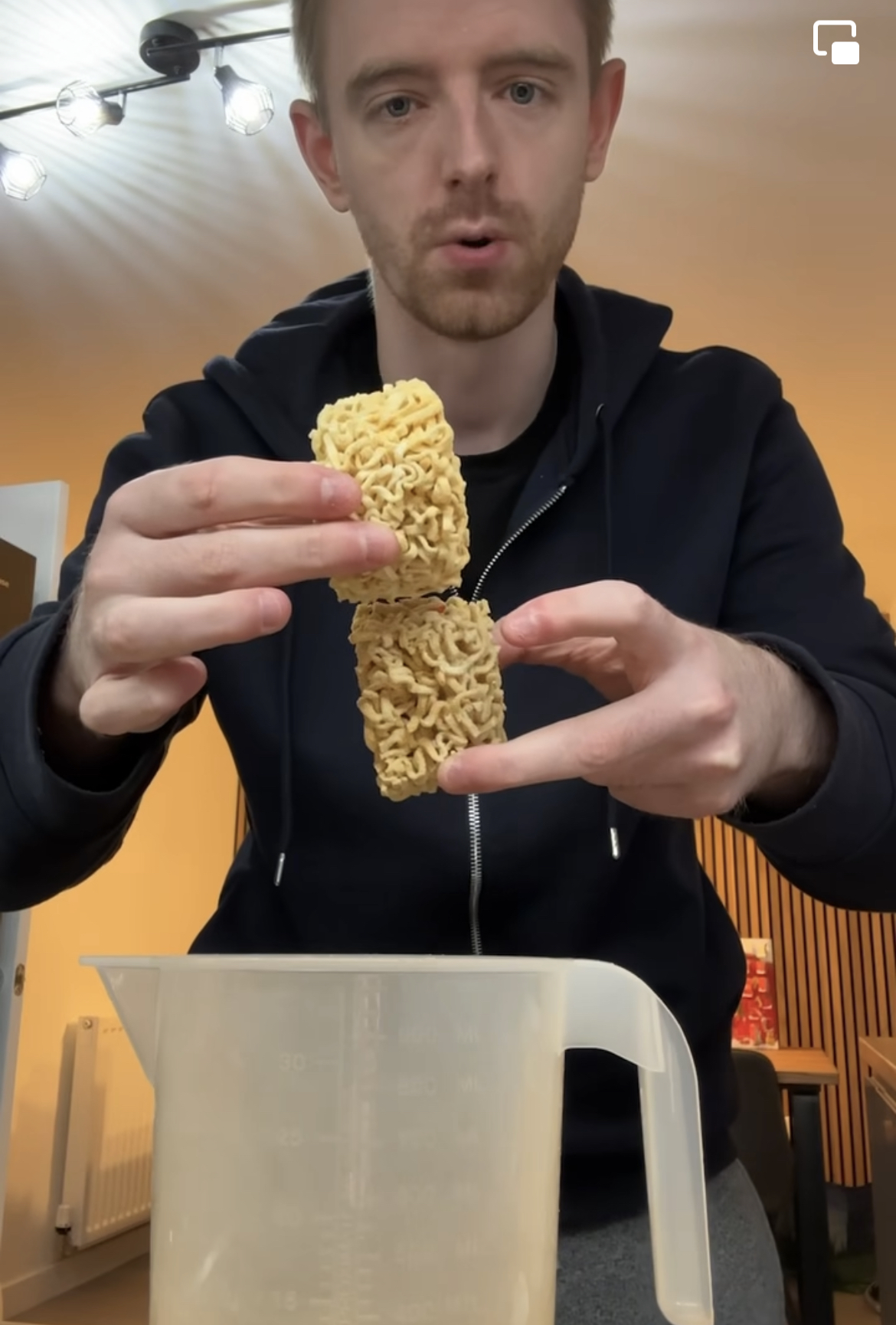 One of the burning questions on his mind was just how many more noodles were in a King Size Pot Noodle as opposed to the regular version.

Taking a knife and scissors to his Original Curry flavoured treat, Darren was horrified to find that there appeared to be a large space left unoccupied beneath the noodles.

After removing the contents from the pots, it appeared that there was hardly any difference, if at all, between a King Size portion and a regular sized one.

Darren, who appeared on Come Done With Me and finished last in 2021, said: “I’m going to have to break into this and see if there is space underneath the noodles in a King Size Pot Noodle. 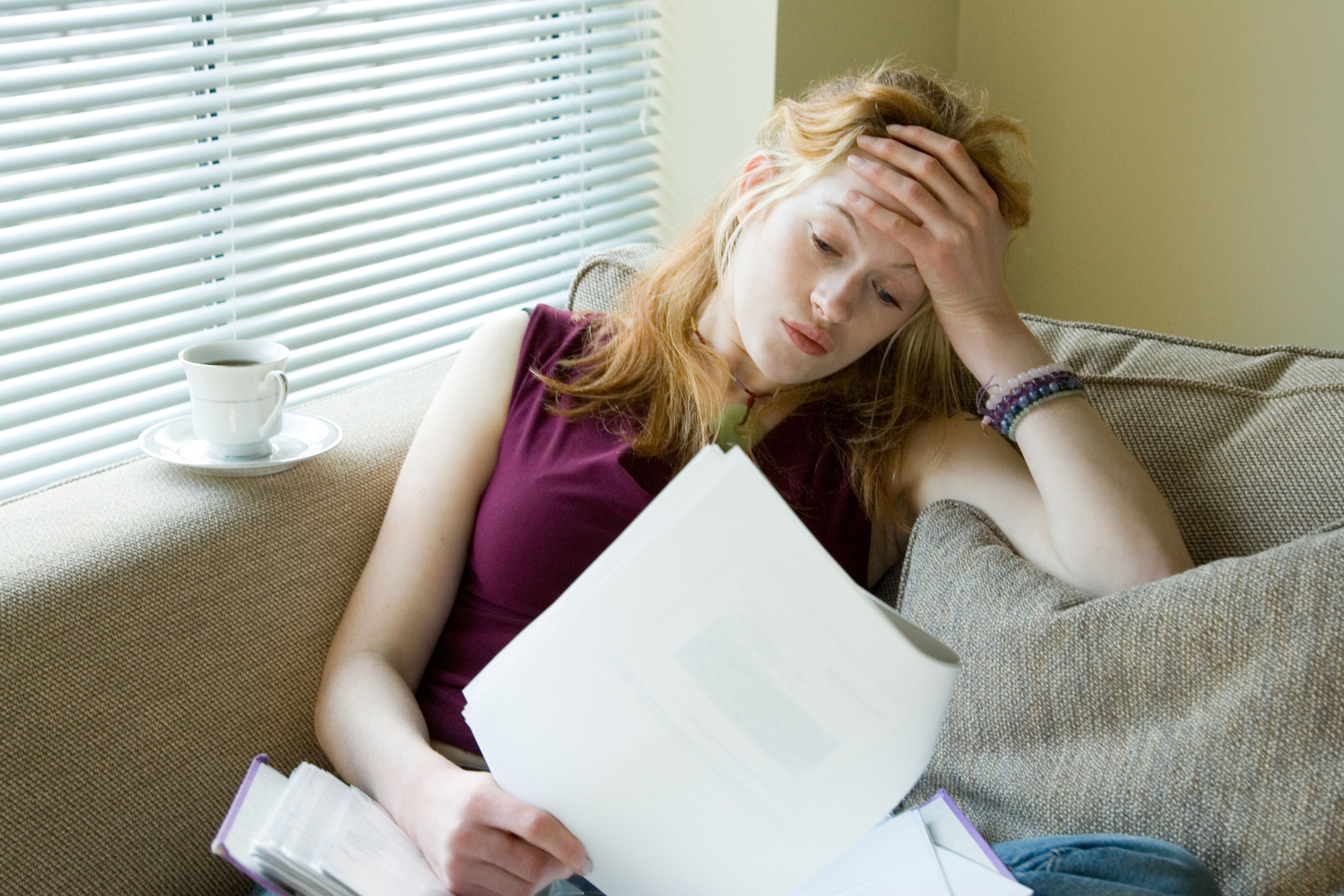 "My friends, we have finally discovered you get the exact same amount of noodles.

“What have I uncovered here?

“I feel like the Pot Noodle police will be at my door soon, I can’t believe that.”

The post quickly racked up hundreds of thousands of views and likes and it soon became apparent Darren had stumbled upon a a tasty controversy.

One person wrote: “So basically we're all being conned.

“Won't be buying another King again.”

Another said: “I said this for ages, they take the same amount of time to eat, definitely just selling us a bigger packet.

“Keep looking over your shoulder, Pot Noodle will definitely be after you for unveiling their deception.

“Well done for this discovery Dazza, not all heroes wear capes.”

Some people suggested the reason for the portion sizes was that a King Sized Pot Noodle leaves more room for water and also the noodles once they expand.

However, many questioned the point in going for the larger option when the amount of noodles appeared to be the same.

We have contacted Pot Noodle owners Unilever for comment.