Home » Fashion » I tattooed freckles on my face thinking they'd fade – they haven’t, now I've got little dots all over my cheeks 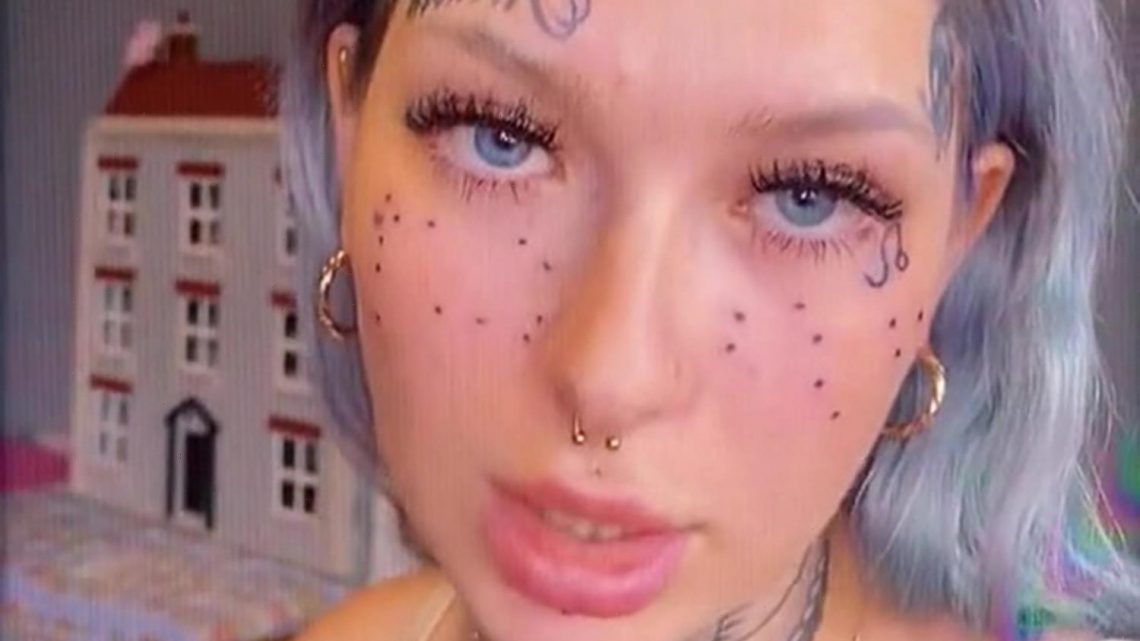 I tattooed freckles on my face thinking they'd fade – they haven’t, now I've got little dots all over my cheeks

A WOMAN has gone viral on TikTok after tattooing her own face with freckles.

The woman known as Jamie, posted a video of her tattoos to her TikTok account, jamiiee.2, where it has been viewed over one million times. 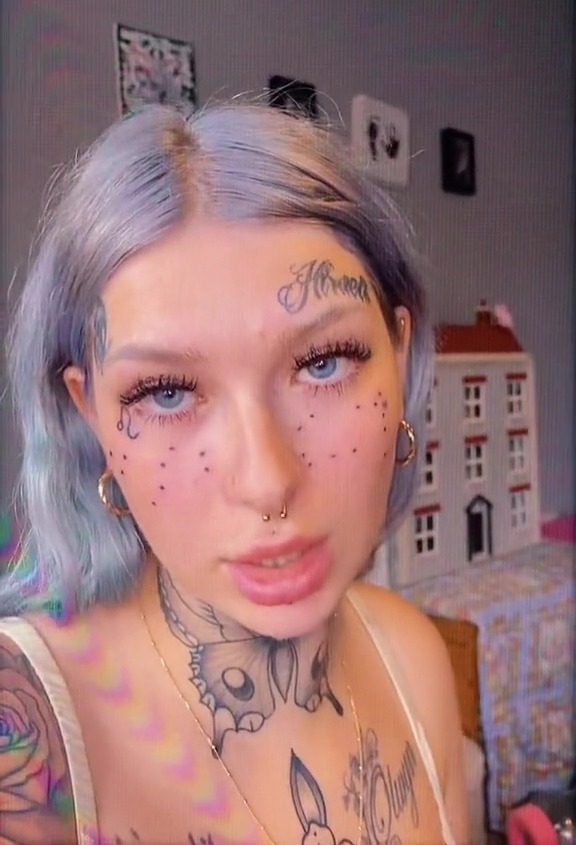 Jamie, who is from the UK and a mum of one, wrote in the caption of the video: "If I don't laugh I will cry."

In reference to her new freckle tattoos she says; "It's fine they will fade."

As she faces the camera however, you see that her freckle tattoos have not faded.

People were shocked by Jamie's DIY tattoo which she created using black ink and a needle.

She posted the video of her doing the tattoo on her TikTok account, responding to users that they would 'fade'.

But so far they have not.

Not only was the tattoo design supposed to look like freckles, they are also star sign constellations.

Users of the site were shocked Jamie decided to tattoo her own face, one user wrote: "Girl, why lol."

"Why did you think this was a good idea?" Asked another user.

Another responded: "Well what did you think was going to happen?"

Jamie posted another video saying she didn't care what others thought of her tattoos, and plenty of people supported her and said how the tattoos actually suited Jamie.

One user wrote: "Weirdly enough it doesn't look bad though you're just so pretty it doesn't matter."

"Okay but why do I love them?" Replied another user.

A third user commented: "I saw the video of you doing them ten minutes ago and was like 'I hope she doesn't regret that' and now here we are." 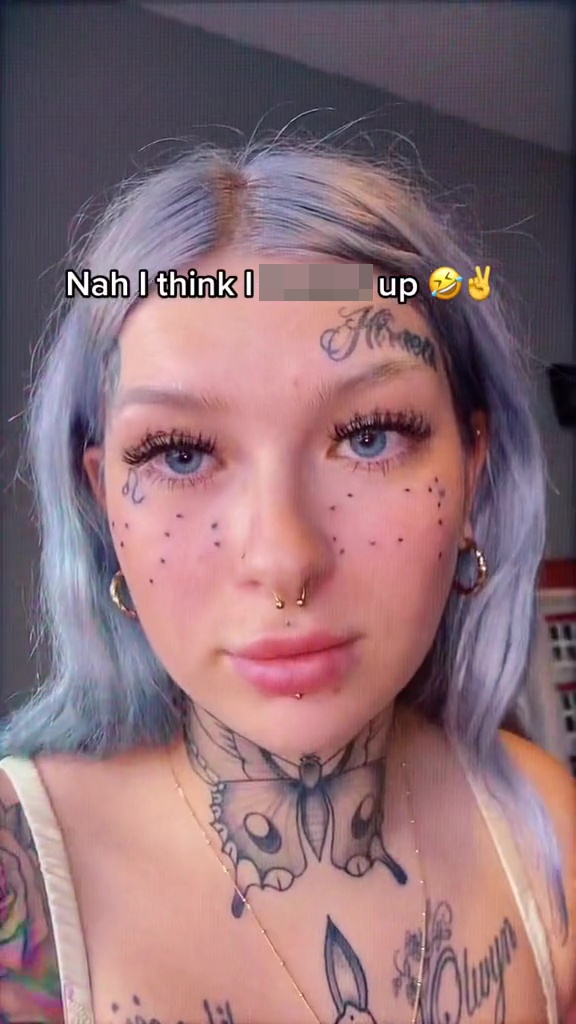 For more tattoo stories, find out why this girl getting her boyfriend's name tattooed down her back was a bad idea.

Plus, I flew to Turkey and got an £8k mummy makeover, I look unrecognisable.

And, I'm a pregnant mum of 11 and never use contraception, people judge us all the time.