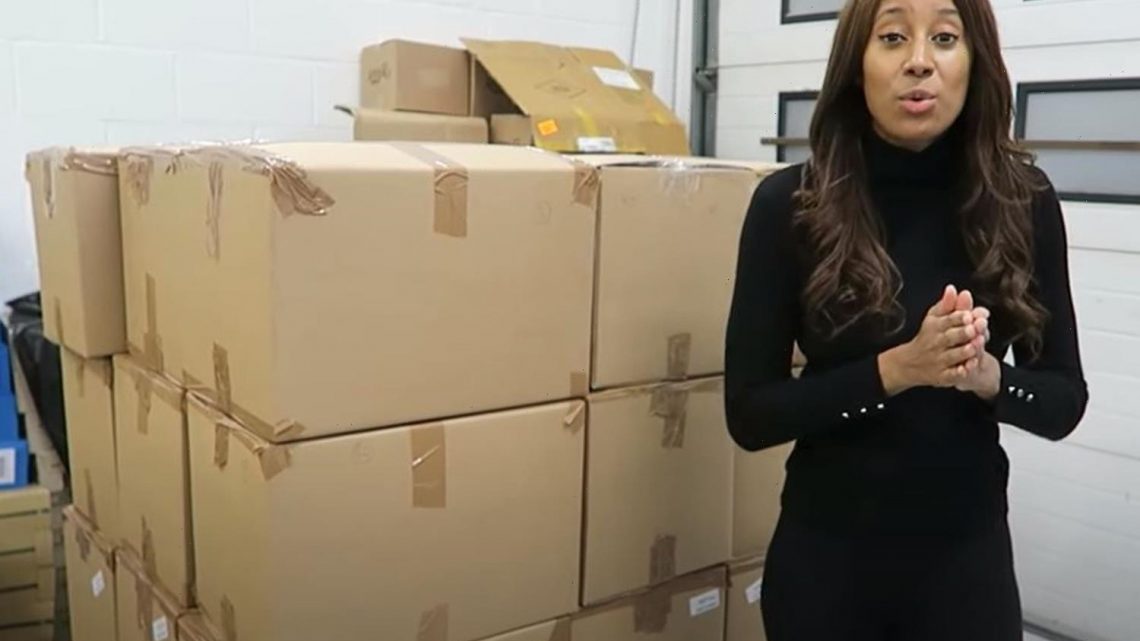 A WOMAN has revealed how she was able to quit her council job by reselling return pallets.

Emma Hamilton, from Birmingham was making £25k a year at her old job, now her business is halfway to its first £1million. 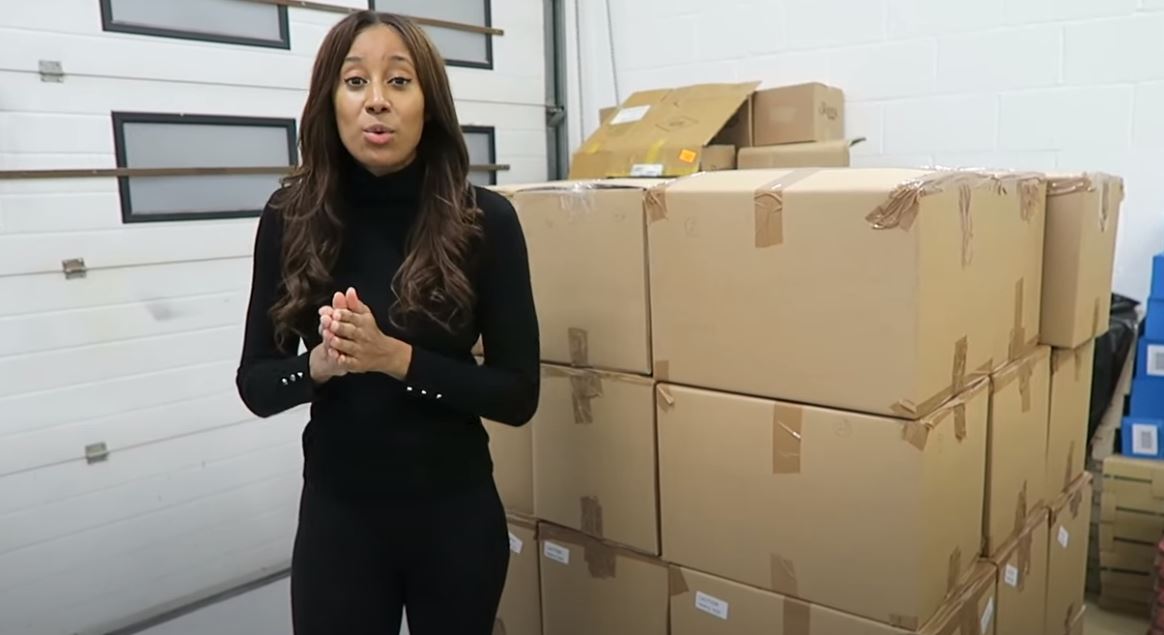 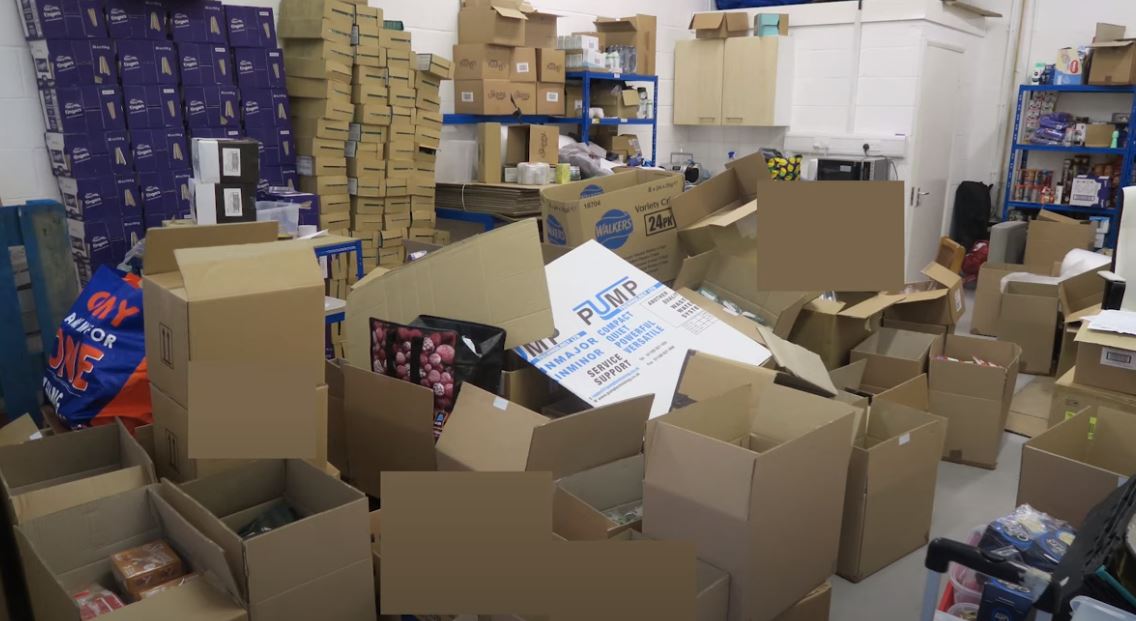 The 33-year-old first starting buying return pallets three years ago as a hobby, and would resell items for a profit.

Now, Emma is flogging around £50k worth of items a month, bagging her a £10k profit, and Emma reckons she has already made a staggering £500k profit from selling return pallets alone.

Emma has appeared on Channel 4's show called Bidding Wars, in which teams of resellers compete against each other to see who can make the most cash.

She told The Irish Mirror: "After doing it for a year or so, I was able to reduce my hours at work and then eventually do reselling on Amazon full-time.

“But when you buy a pallet you’re not quite sure what’s going to be on there. In one gaming pallet I bought for £700 there was a returned PS4. We opened it and tested it and it worked.

“It came along with mixed electricals and some gaming items. We sold the PS4 alone for about £450, so that one item covered most of the pallet.”

Most read in Real Life 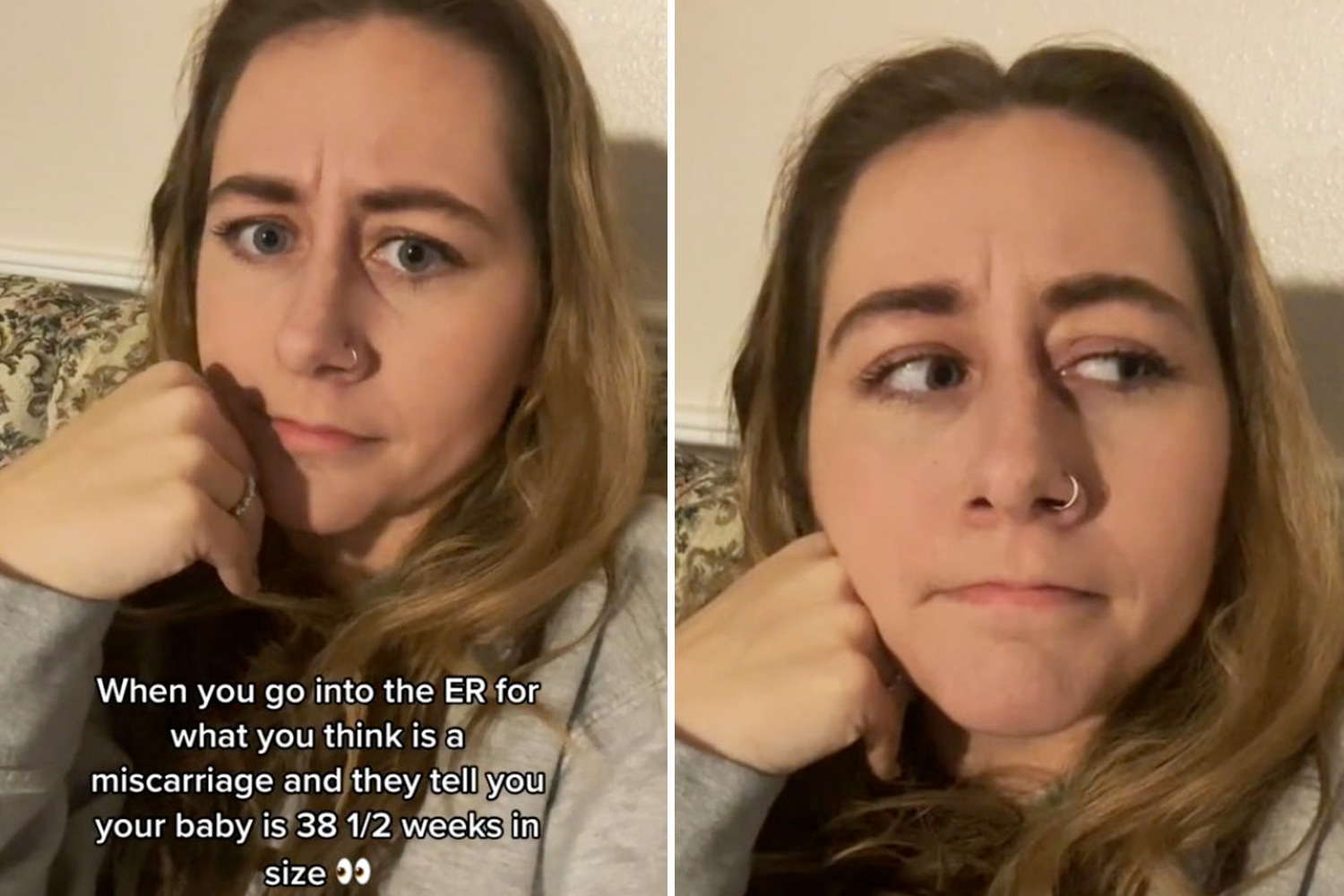 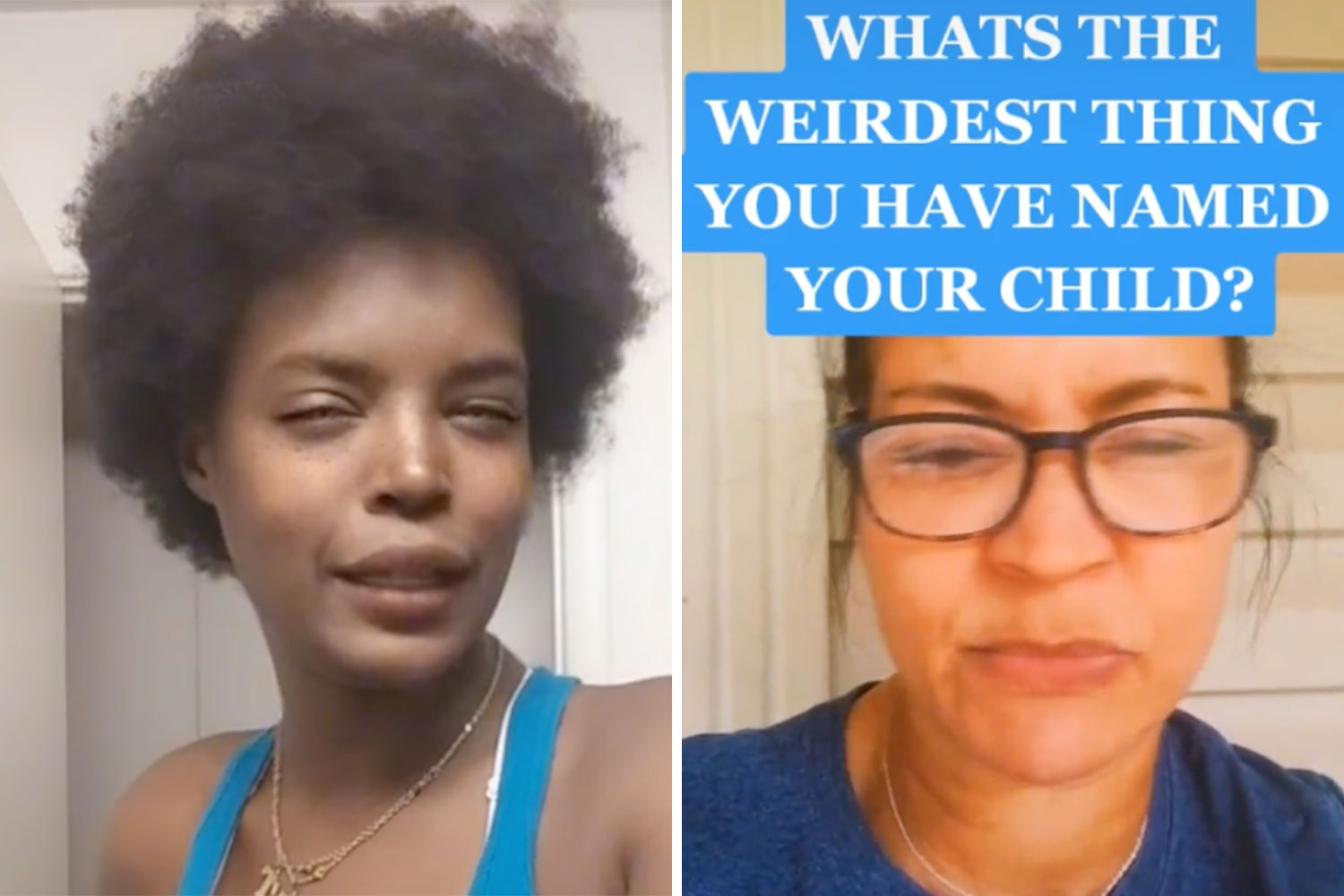 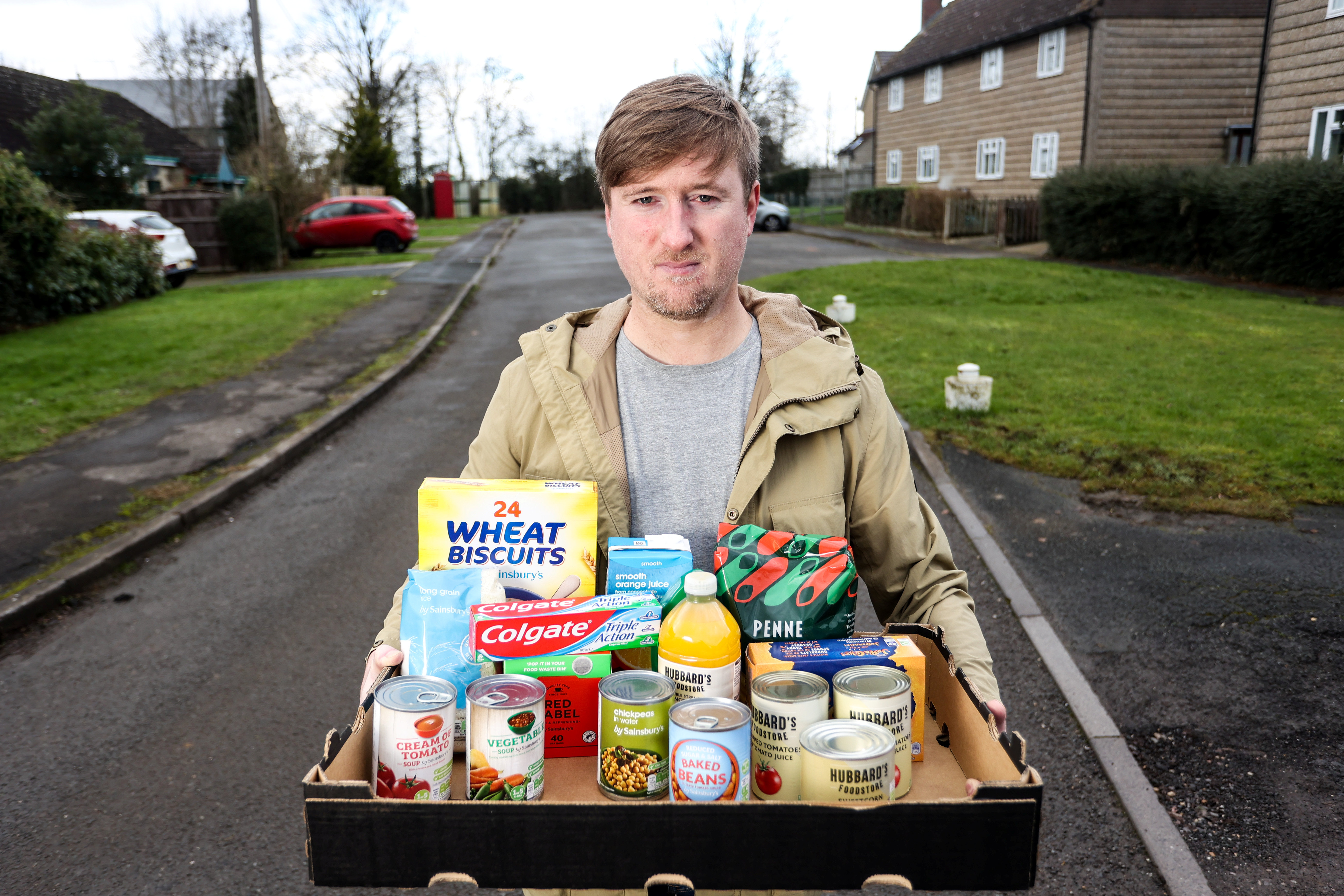 Mystery pallets contain random items that have been sent back by customers because they are either faulty, damaged or the customer decided they just didn't want it.

Retailers, who cannot sell them for the original price can still make a proft by selling them in these pallets which can range form a few hundred to a few thousand pounds to purchase.

Whilst many return pallet come with a stocklist, it does not tell you what condition the items are in, which means there could be a big risk you end up with lots of junk that cannot be sold.

Emma said if she buys a pallet for around £700 she aims to make between four to five times the amount when reselling items.

On her YouTube account she showed users how they too can make money from selling return pallet items on Amazon.

Emma also goes to various stores across the UK to find bargain sale pieces and resell those online.

What first started as a hobby for Emma has now become her full-time job.

She now owns a warehouse to work from and also receives help from her mum, and has even started hiring others to help her as the business expands. 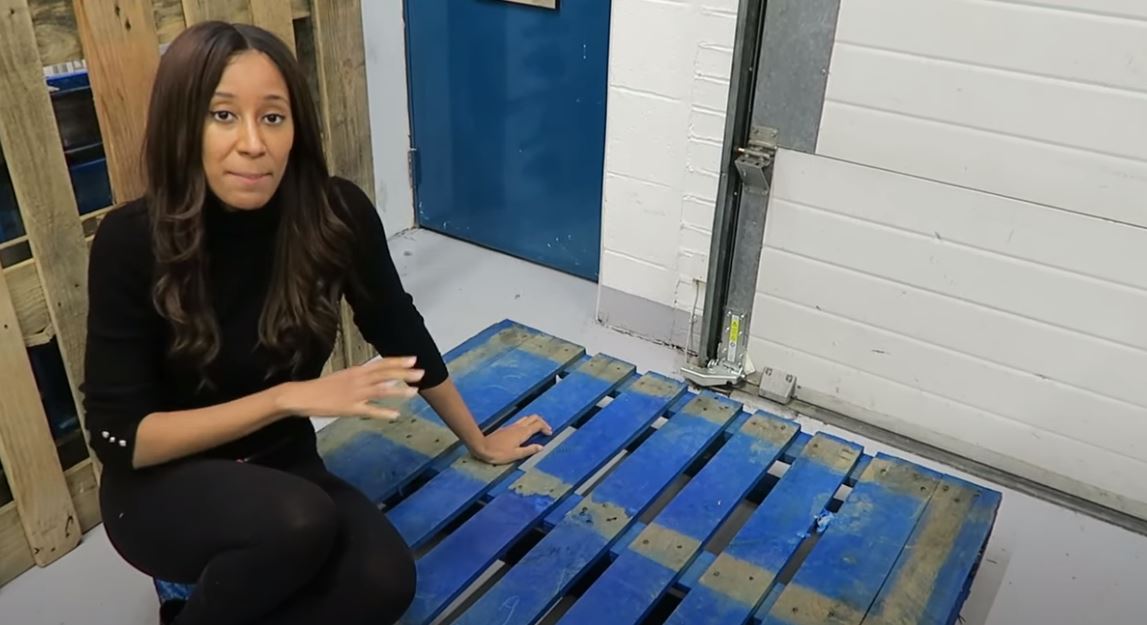 For more return pallet success, check out how this couple made enough money from one they could cover their mortgage payment.

Plus, one woman reveals she bought two return pallets for just £24, they came with over £365 worth of goodies.

Meanwhile, one couple purchased a pallet for just £18 they were stunned when it had over £10k worth of items.