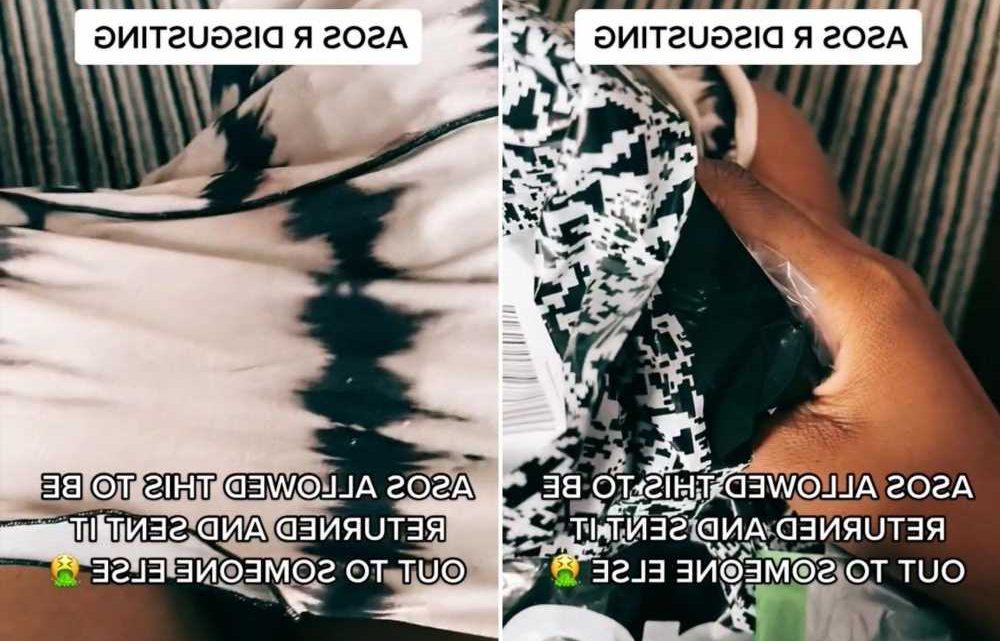 ONLINE shopping can sometimes be a bit of a risky business – and one shopper was left shocked by the dress they ordered from ASOS.

Posting to TikTok, Becky Burrell says she was completely disgusted by the state of her dress, when it arrived. 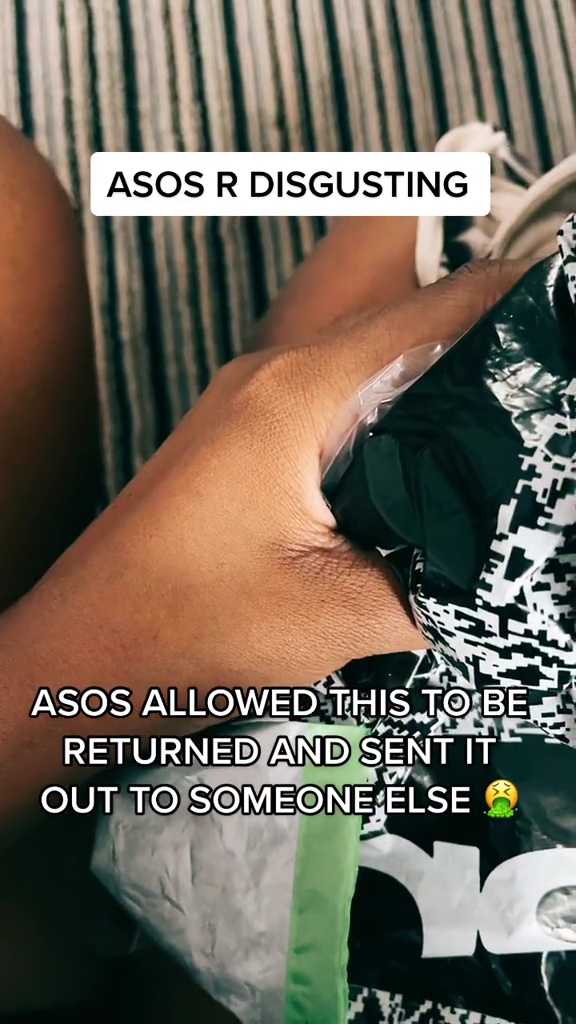 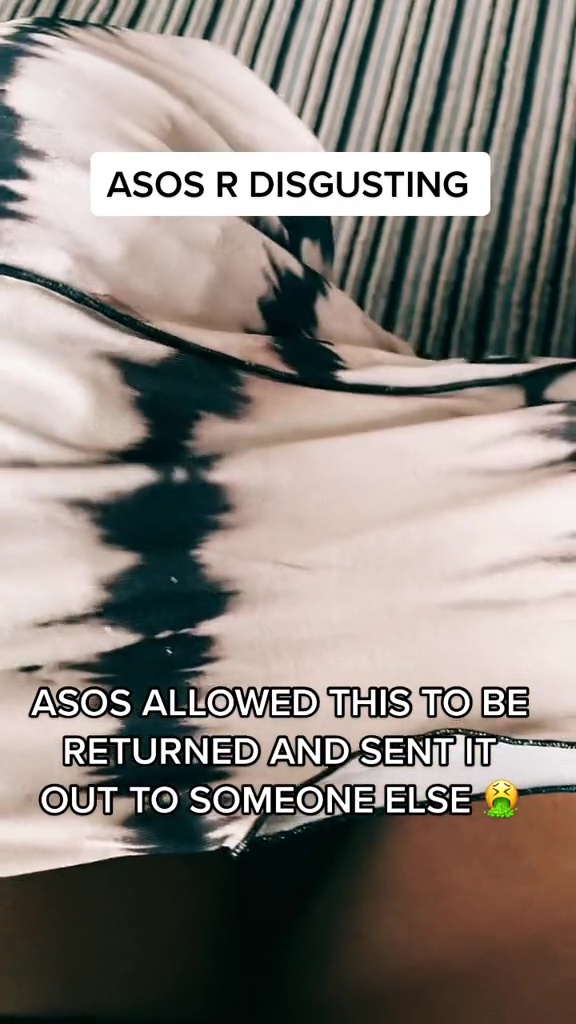 The first thing she noticed with the dress was that it smelt as if it had “been drowned in perfume.”

The dress also had some damage with minor tears and some black marks on.

But it got even worse from there when Becky discovered there were actual blood stains on the dress.

She says: “I don’t know what nasty girl, dirty breed, thought it would be smart to bleed up in the dress and just send it back.” 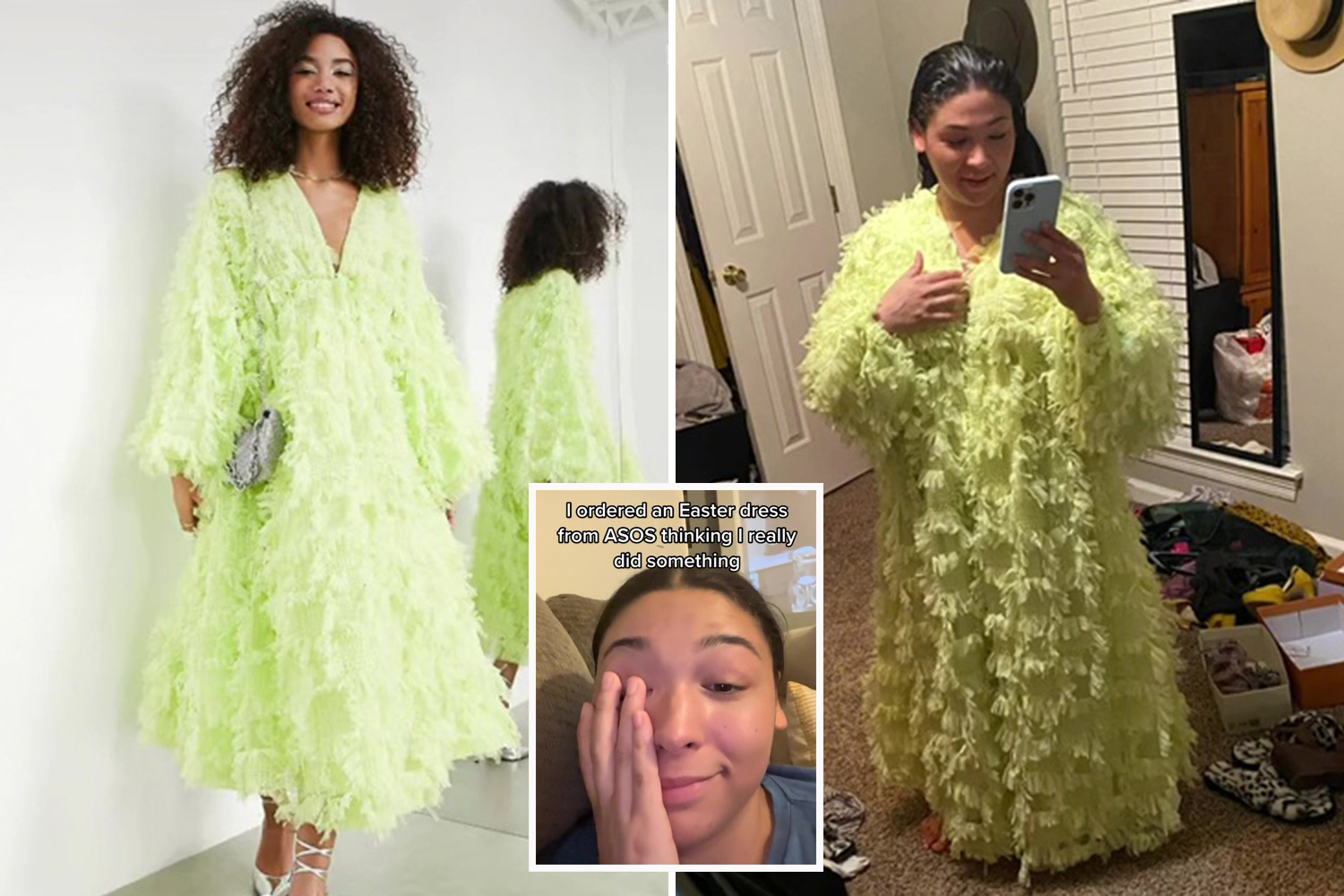 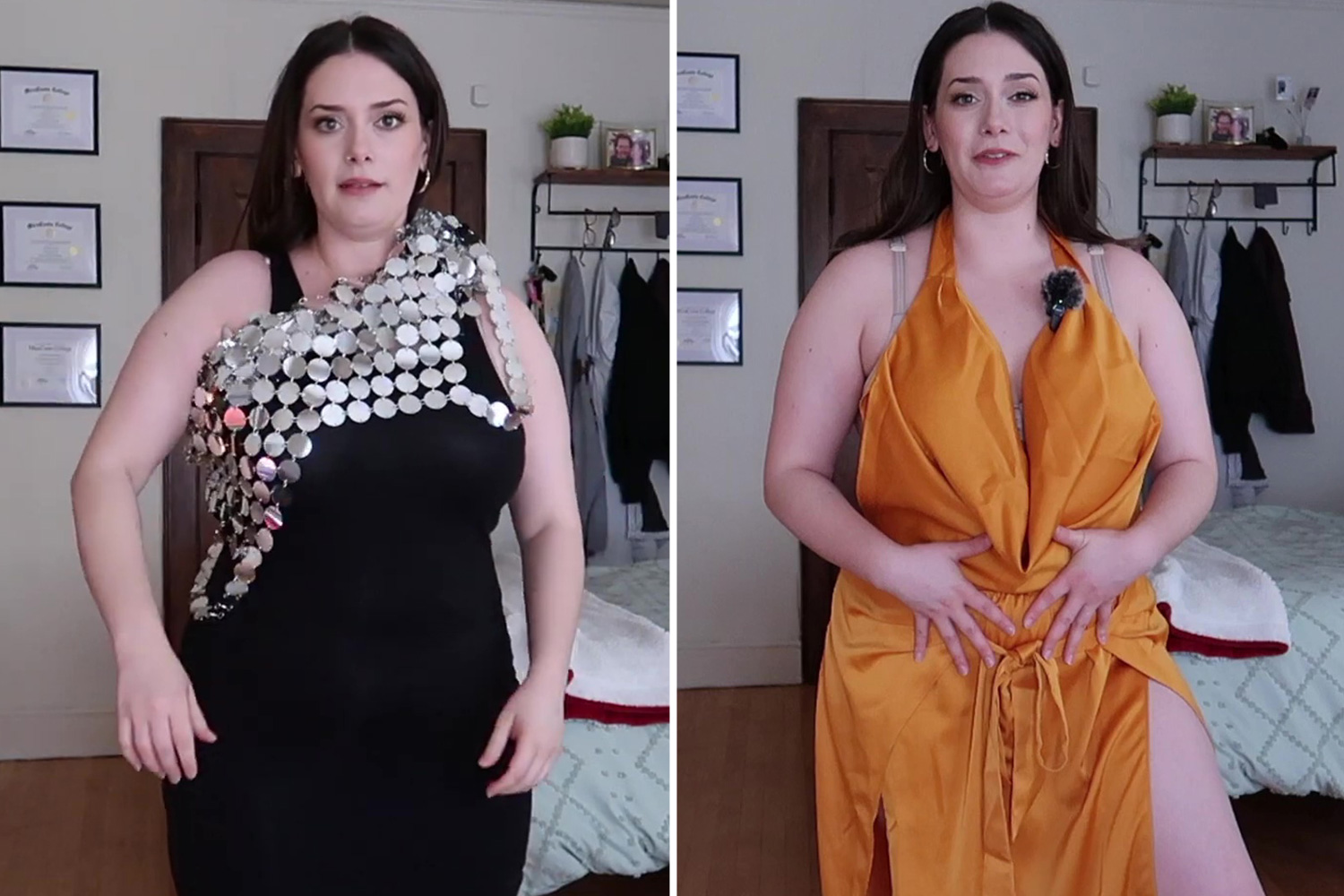 She also expresses disappointment in the brand saying that they should really know better than to send this out to customers.

Text on the video reads: “ASOS r disgusting”, and “ASOS allowed this to be returned and sent it out to someone else [vomiting emoji]”

Commenters on the video shared in Becky’s disgust, with one adding: “As someone with endometriosis I get such bad heavy periods where I’ve leaked quite a few times into clothes. Would never return them after though lmao.”

To which Becky replied: “Do you see my point? Like how can you feel right even returning that?”

Others shared their own experiences ordering from ASOS.

“The amount of things I’ve received from ASOS that smells of cigarette smoke! I don't smoke, so I refuse to walk around smelling of an ashtray!” wrote one.

A second added: “I had a pair of dirty socks in a bag I ordered from ASOS once.”

“My son worked in ASOS and if I could tell you all the horror stories he told me about the clothes people return and they sell it again” shared a third.

Speaking about this situation a spokesperson for ASOS says: "We want all our customers to have a positive experience when shopping with us and were disappointed to see this wasn’t the case here.

"We have robust processes in place to ensure that returned items are up to standard ahead of resale, however on this occasion it is clear that this item fell far short of the standard we would expect to deliver.

"We apologise unreservedly and have passed on the feedback to our teams." 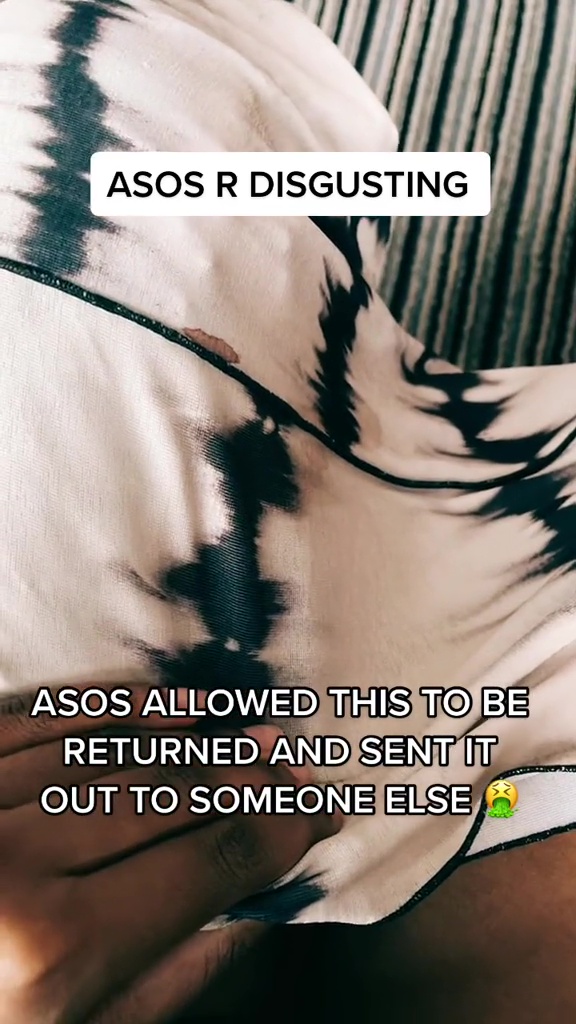