Home » Fashion » I lived paycheck to paycheck growing up, now I’m a top celeb designer after starring on Project Runway | The Sun 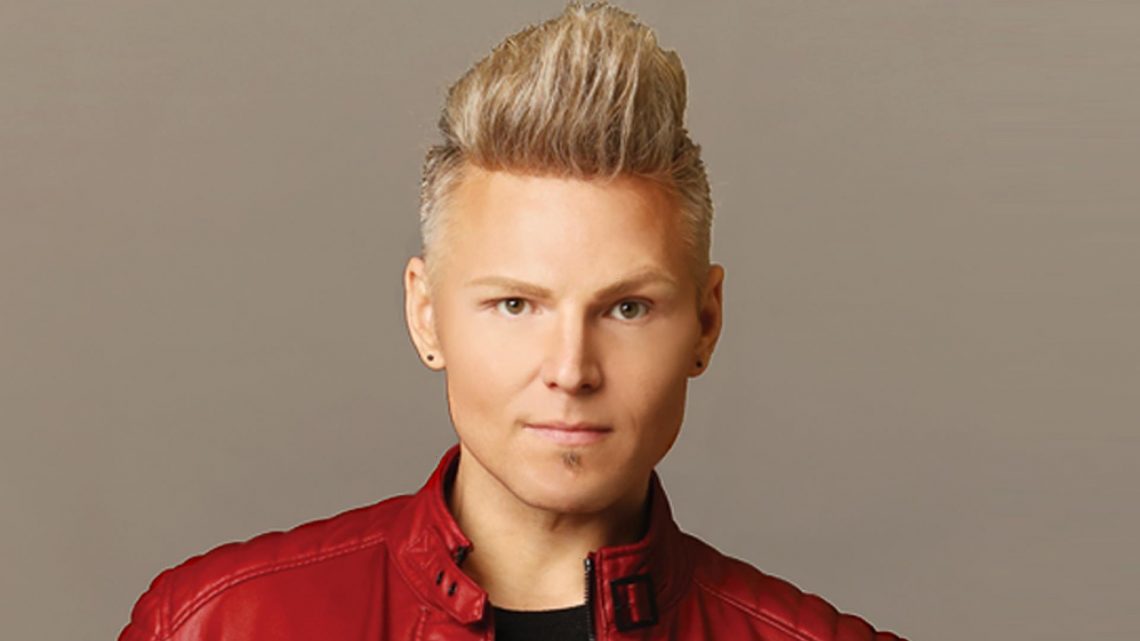 I lived paycheck to paycheck growing up, now I’m a top celeb designer after starring on Project Runway | The Sun

AFTER growing up in humble southern beginnings, a top celeb designer shared his path to Project Runway and beyond.

"The right clothes could actually help your confidence,” stated fashion designer Johnathan Kayne in an exclusive interview with The U.S. Sun. 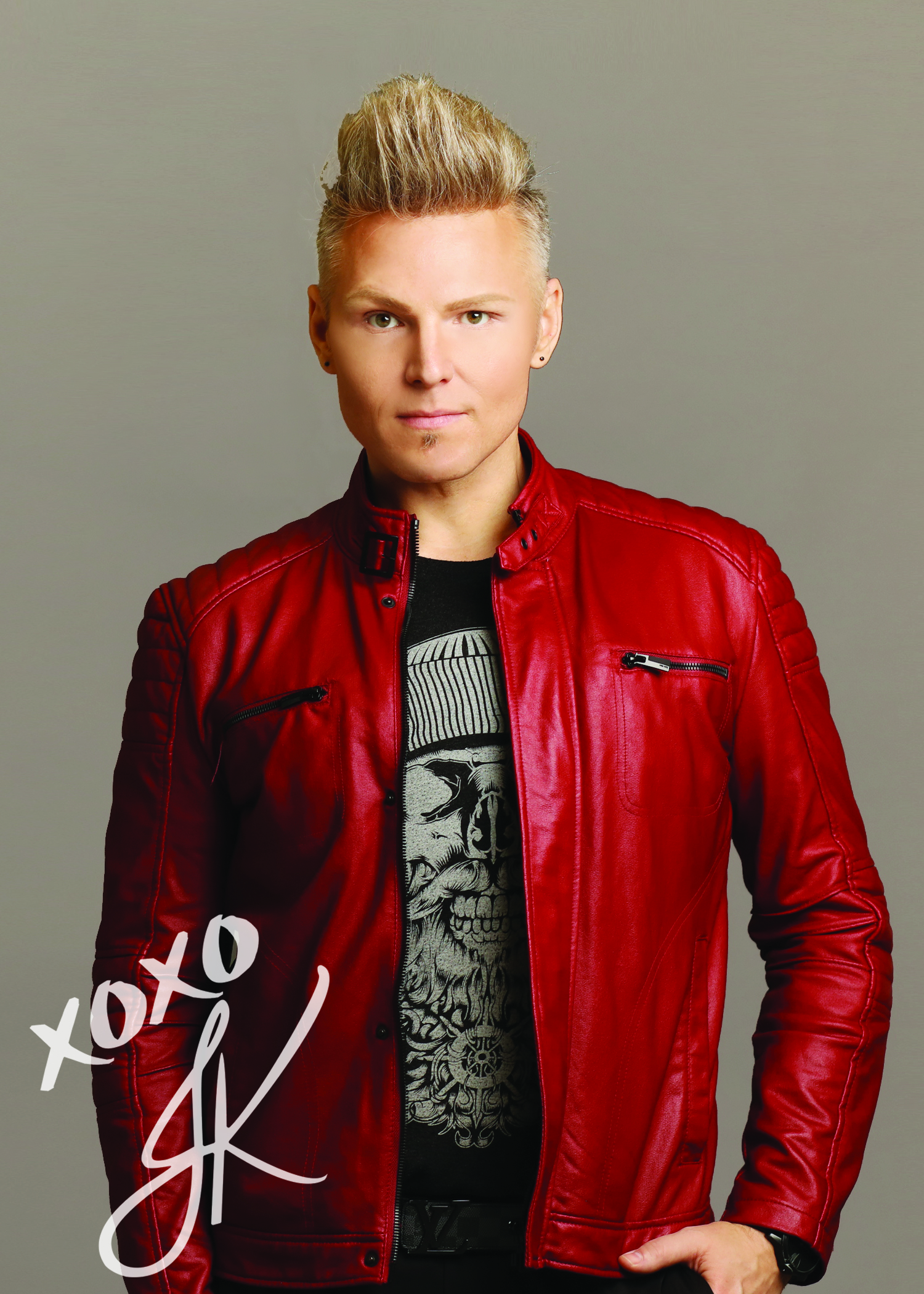 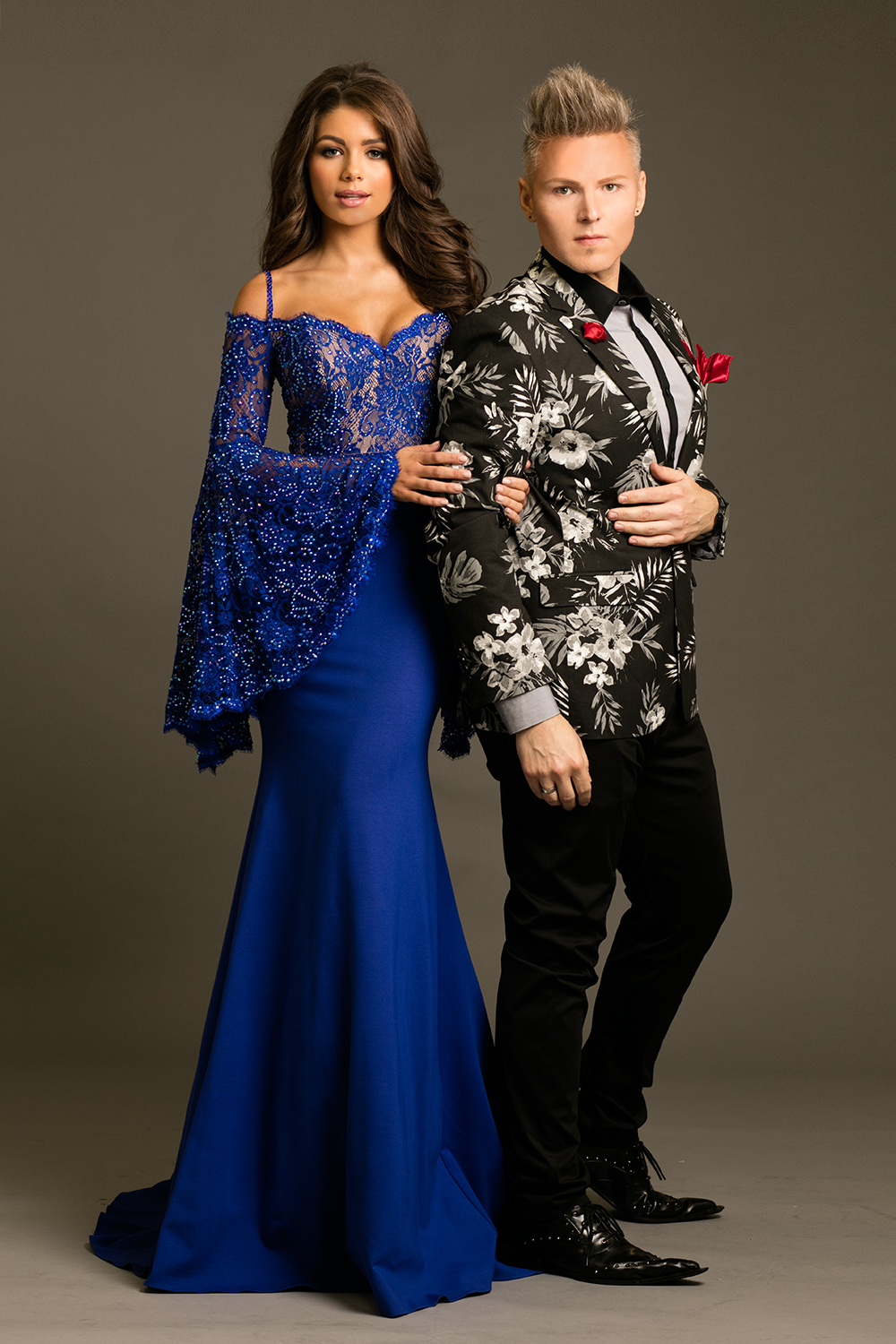 In an exclusive interview with The U.S. Sun, Kayne told his story of rags to riches, where he discussed what it was like pursuing his design dreams in the south, achieving specific career milestones, and what he’s learned throughout his life that he applies today. 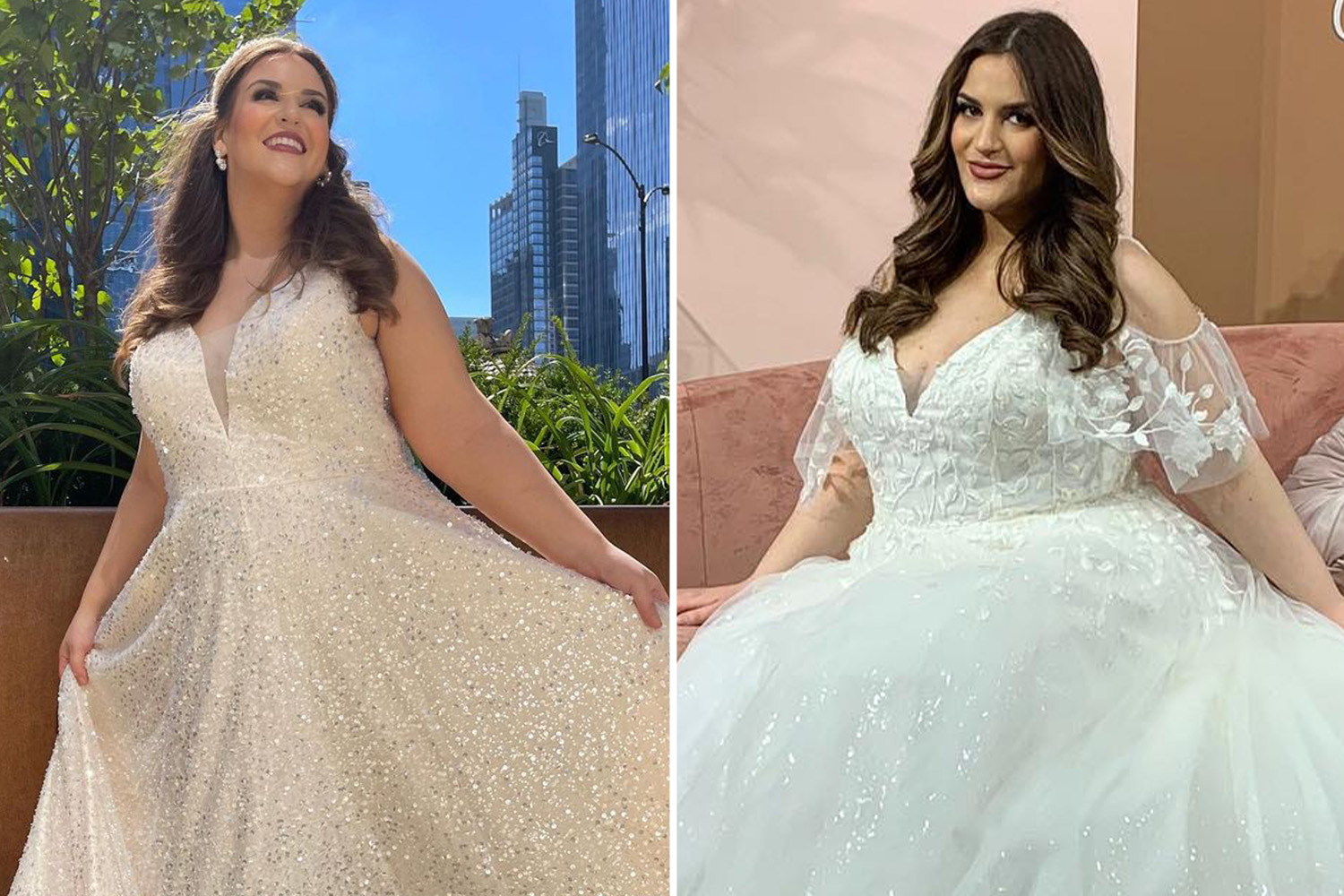 Kayne's father worked as a welder and machinist, and his mother worked as a secretary — but having breast cancer survivor and undergoing a double mastectomy left her out of work for a while.

He admitted that he grew up with pretty humble beginnings as his parents had to work hard to make ends meet.

“It was definitely rough times growing up, for sure, from seeing my family work paycheck to paycheck,” Kayne shared.

"We were lower middle class or upper lower class," he added. "We had everything we needed, even though money was scarce to put food on the table.

Next to make huge change – and shoppers won’t be happy

Assassination of Brit, 33, in Jamaica was 'contract killing ordered from UK'

"Growing up, Nashville wasn’t as cool as it is now and was a sleepy little country town," he went on.

It was in that country town that seeds were planted, and even as a small child he said he was always artistic and started designing and sketching things.

He realized his deep interest in style when he was a teenager and helped his sisters get ready for prom and scholarship pageants that they participated in to help pay for college.

"I loved drawing on my knowledge of proportion and color theory, and I loved helping them get ready," he declared.

Kayne began his fashion career working as a sketch artist and buyer at a local evening wear boutique in 1998. 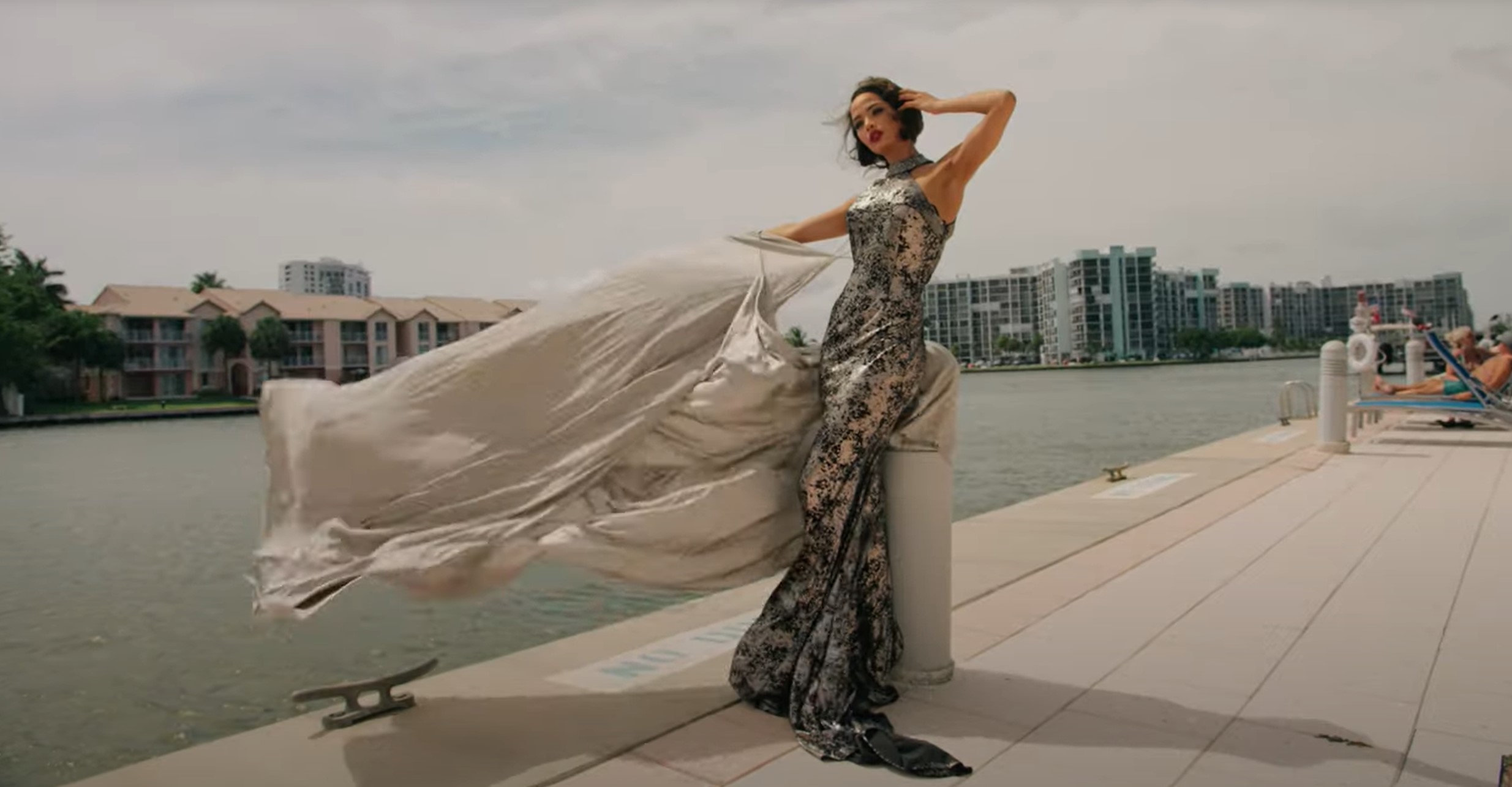 At first, he didn’t even really consider fashion design as a professional career and initially furthered his education at a local community college, where he studied pre-veterinarian medicine.

"I would have to say that my family supported me 100 percent," Kayne proudly shared. "They definitely helped me believe I could make a living doing this and I shared with them why I could do this. "

Upon returning to his hometown after graduation in 2002, he opened Kayne’s Clothing Boutique, where he created custom designs for pageant clients, dancers, and country music artists.

Soon after, he was selected to participate in season three of Project Runway on Bravo and presented designs in front of Heidi Klum, Tim Gunn, Nina Garcia, and several other influential faces in the industry. 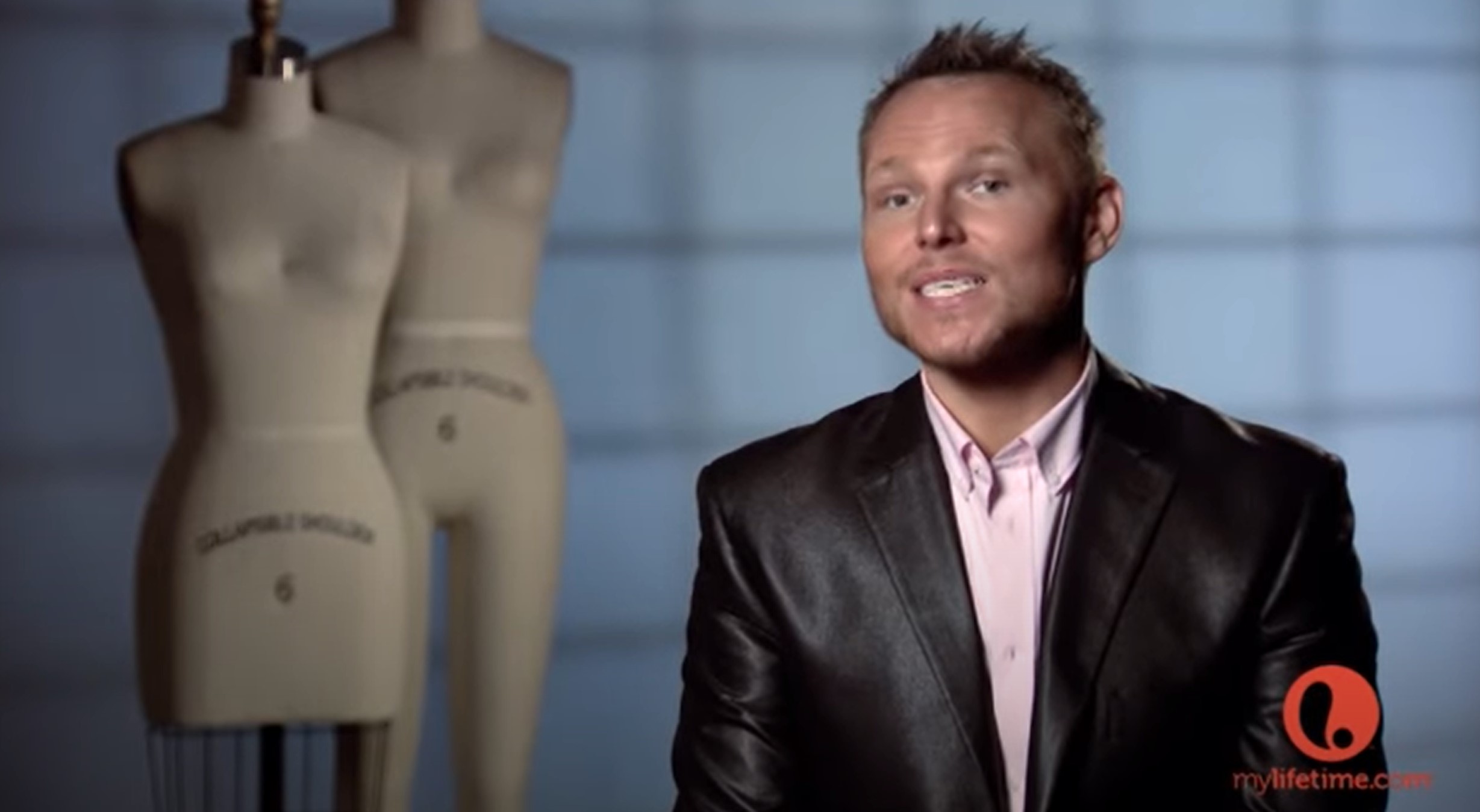 According to his website, he was dubbed a “genius designer” by model Heidi Klum and “a designer who knows how to make clothes and fit a woman’s body” by the prestigious Michael Kors.

He shifted even more heavily into the prom, pageant, and bridal industry after the show as an ode to his humble origin.

"I’ve always loved the glitz and glamour of life," he said. "I remember my sisters getting ready for prom and pageants and always being enamored by really sparkly things, and also loved the emotion that comes from formal wear also known as special event or evening wear."

Eventually, he settled back in his hometown of Nashville in 2012, with plans of becoming the "Red Carpet Designer of the South."

Though the openly gay designer said he worked hard to get to his level of success, he admitted that there was still a fair share of criticism amidst the support. 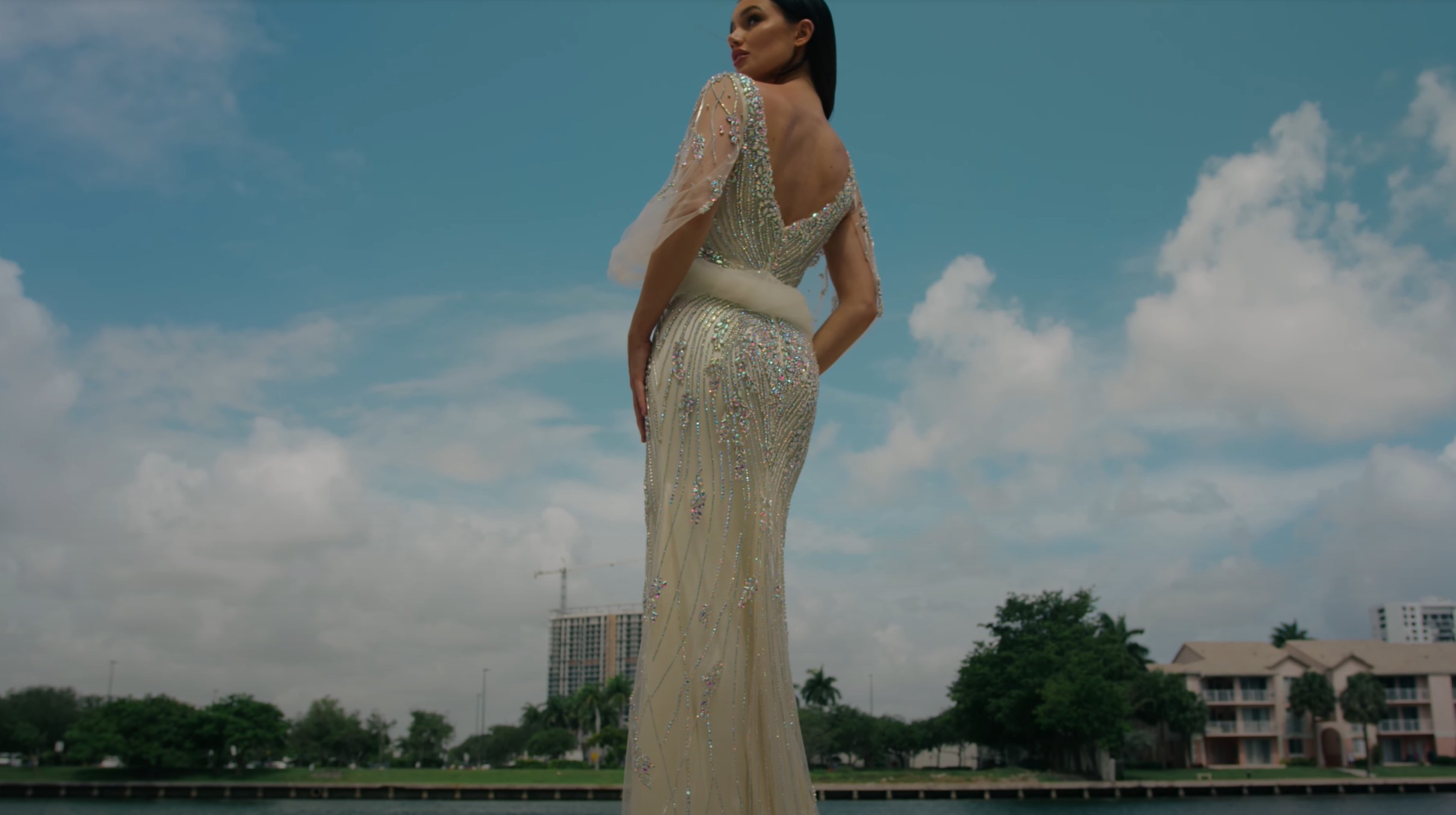 "The negativity I got was kinda people being like, 'You’re from Nashville and you can’t be in fashion,'" Kayne stated.

In fact, people told him he wouldn't be able to build a fashion business in Nashville.

"I had to forge my own path and make people pay attention and build a great business," he said.

In 2012, Kayne competed in the second season of Project Runway: All Stars on Lifetime, where he developed a friendship with competing designer Joshua McKinley.

This spawned a collaboration collection, Johnathan Kayne by Joshua McKinley, and marked the first time in history that two Project Runway alums collaborated on a collection.

For Kayne, it is a priority to help clients look and feel their best, and he also plans to spread positivity and love on a bigger scale in 2023. 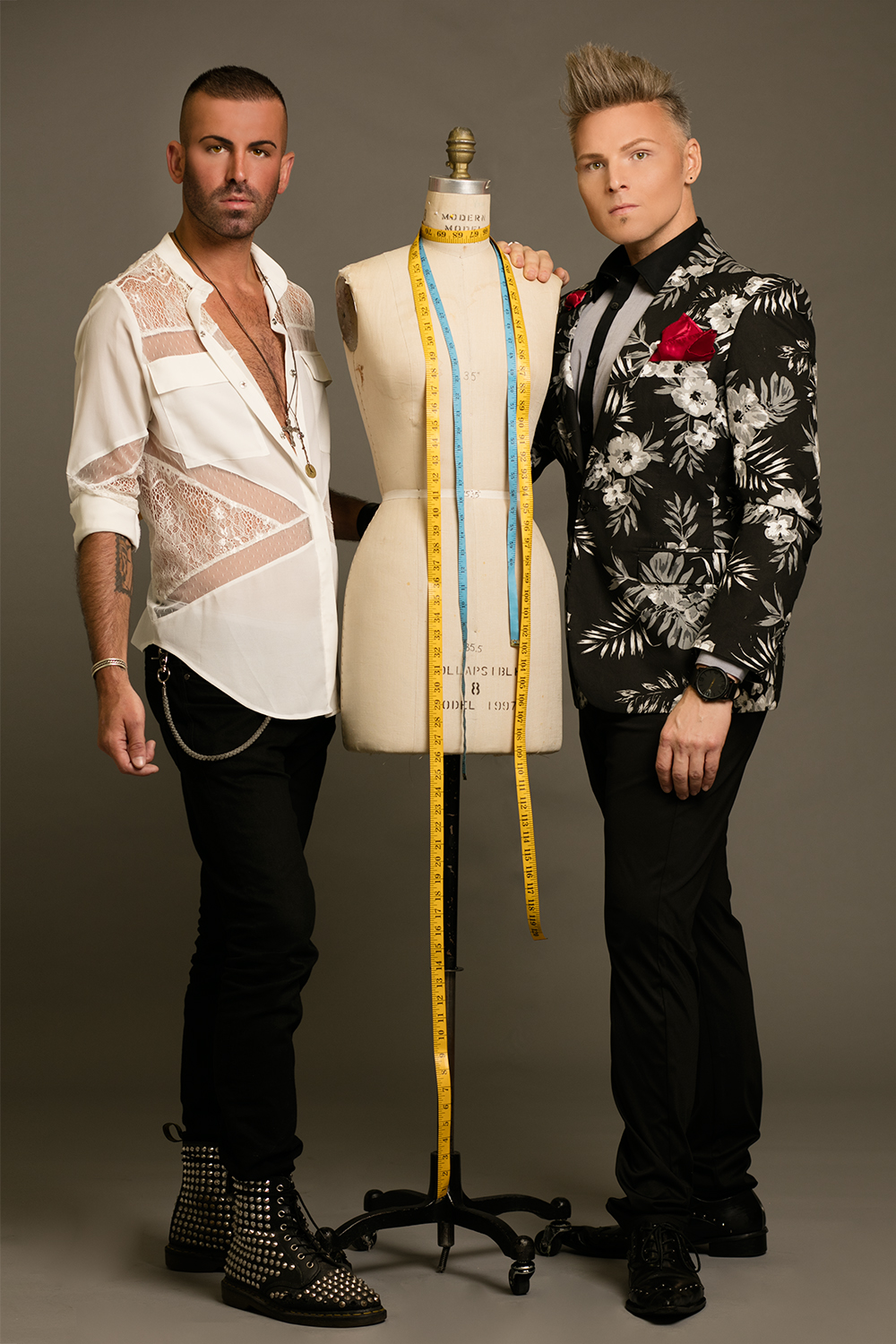 "We’re gonna start launching some ready-to-wear, which will be the first time we’re doing that in the spring," he explained.

Kayne also revealed to The U.S. Sun that there will be some more television opportunities on a major network this upcoming year.

"You’re going to see a lot more of my face on social media to capitalize on and a lot more dresses," he added.

On a personal note, Kayne plans on getting engaged this year to his partner of eight years.

Throughout his two-decade-long career, his designs have appeared on the world’s biggest stars and most prestigious red carpets.

From Nashville to Project Runway, fashion designer Johnathan Kayne has navigated emotional life circumstances to become the self-assured man that he is today.

"I’m very happy and I guess surprised that my business is growing as fast as it is, and I put in thousands of hours of blood, sweat, and tears," Kayne said emotionally.

How Veganuary can help with menstrual cramps
Entertainment