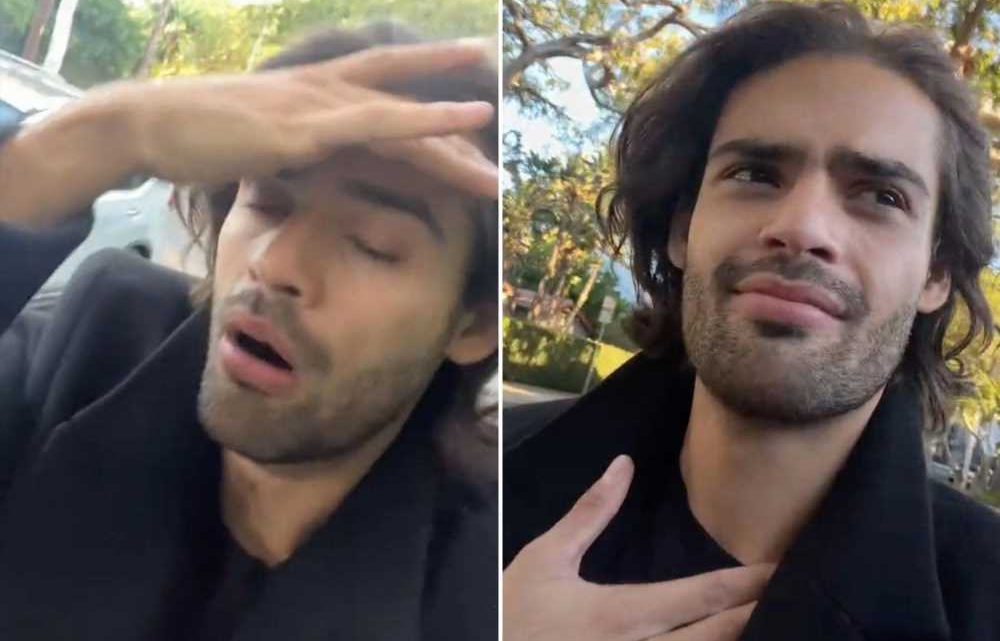 A FRENCHMAN living in Los Angeles has revealed he left his first date with an American woman after she told him she doesn't eat gluten or drink wine.

Renan Pacheco took to TikTok to reveal more about his "absolute disaster" of a date, and admitted he was so shocked by her admissions that he left without even saying goodbye. 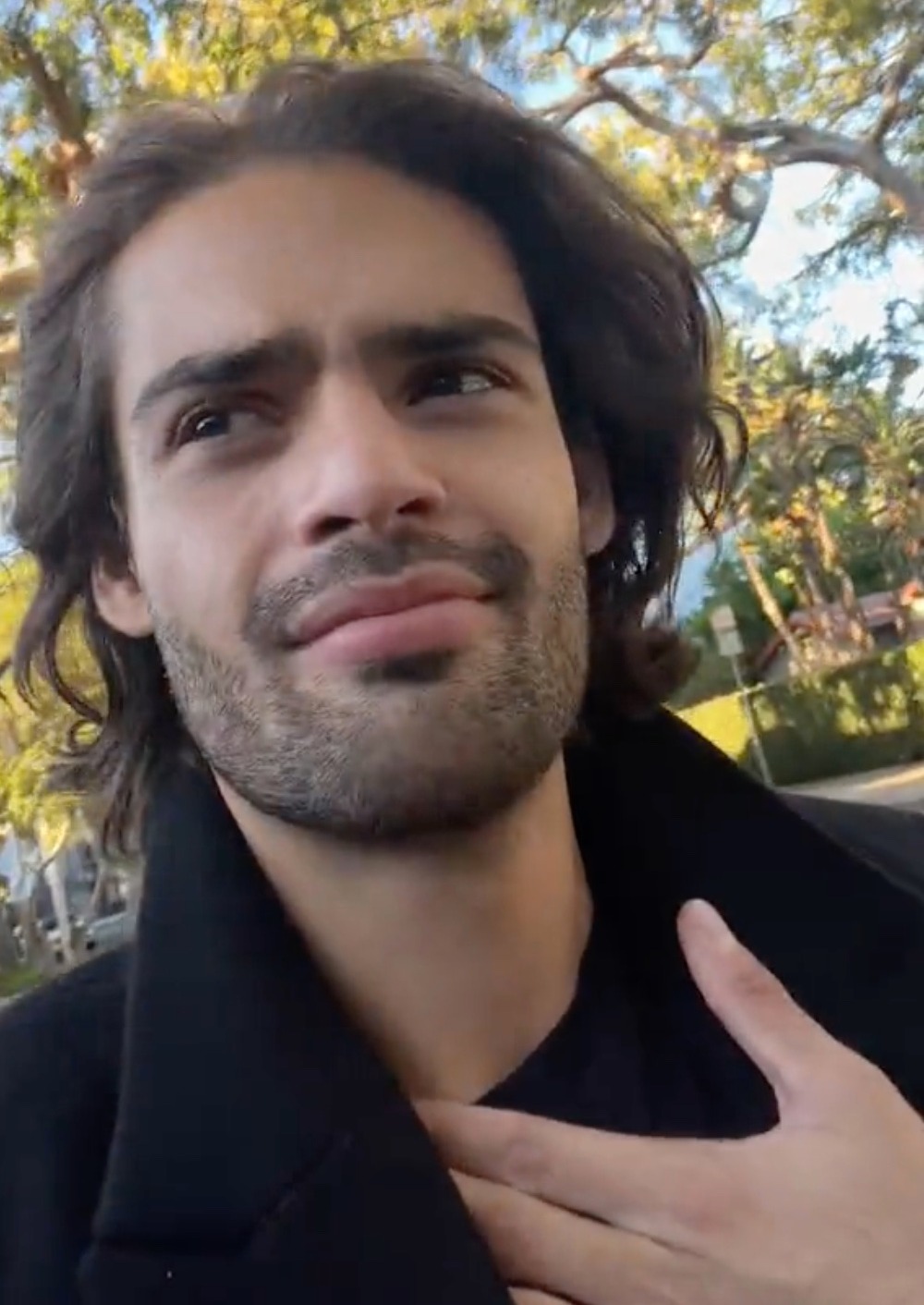 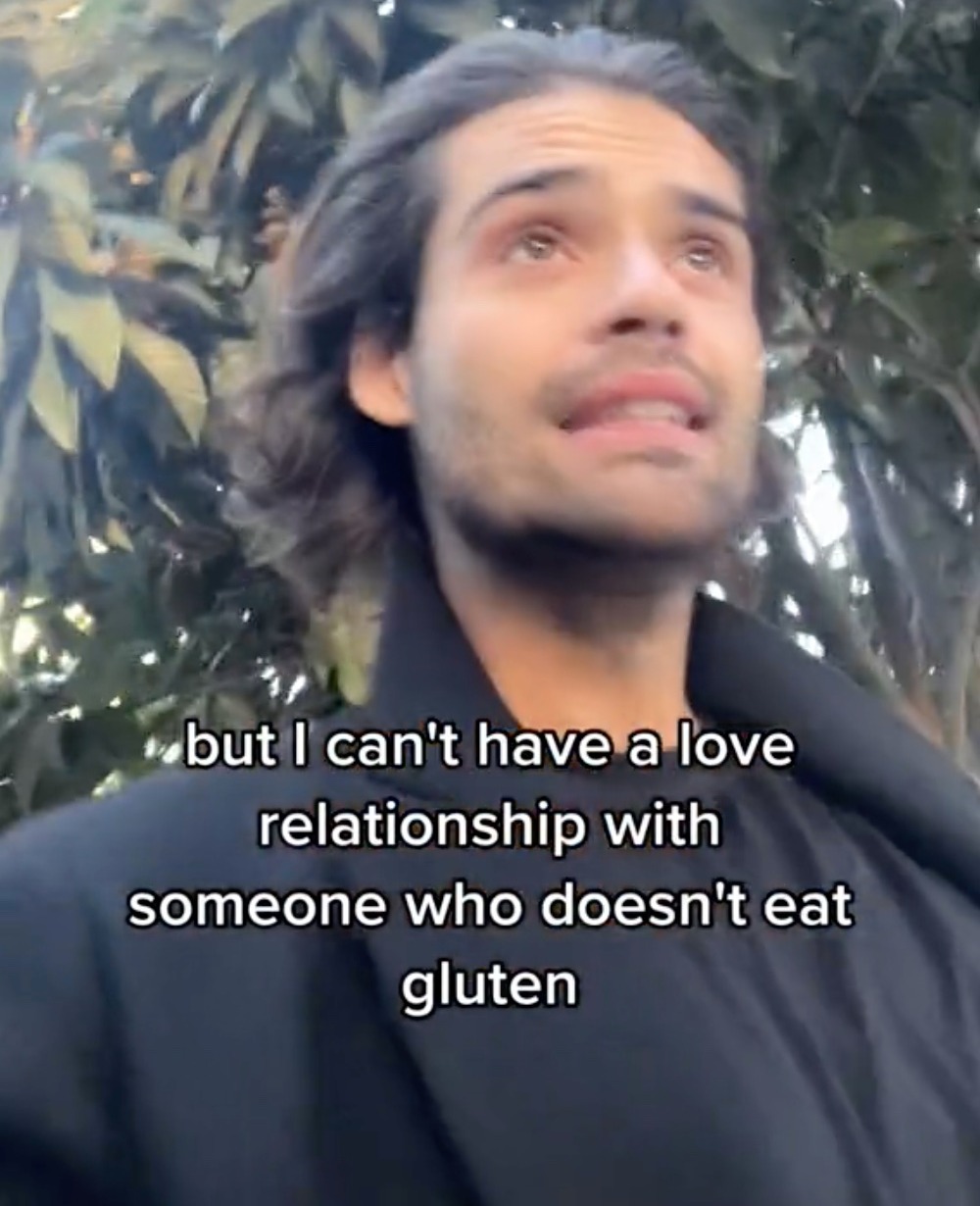 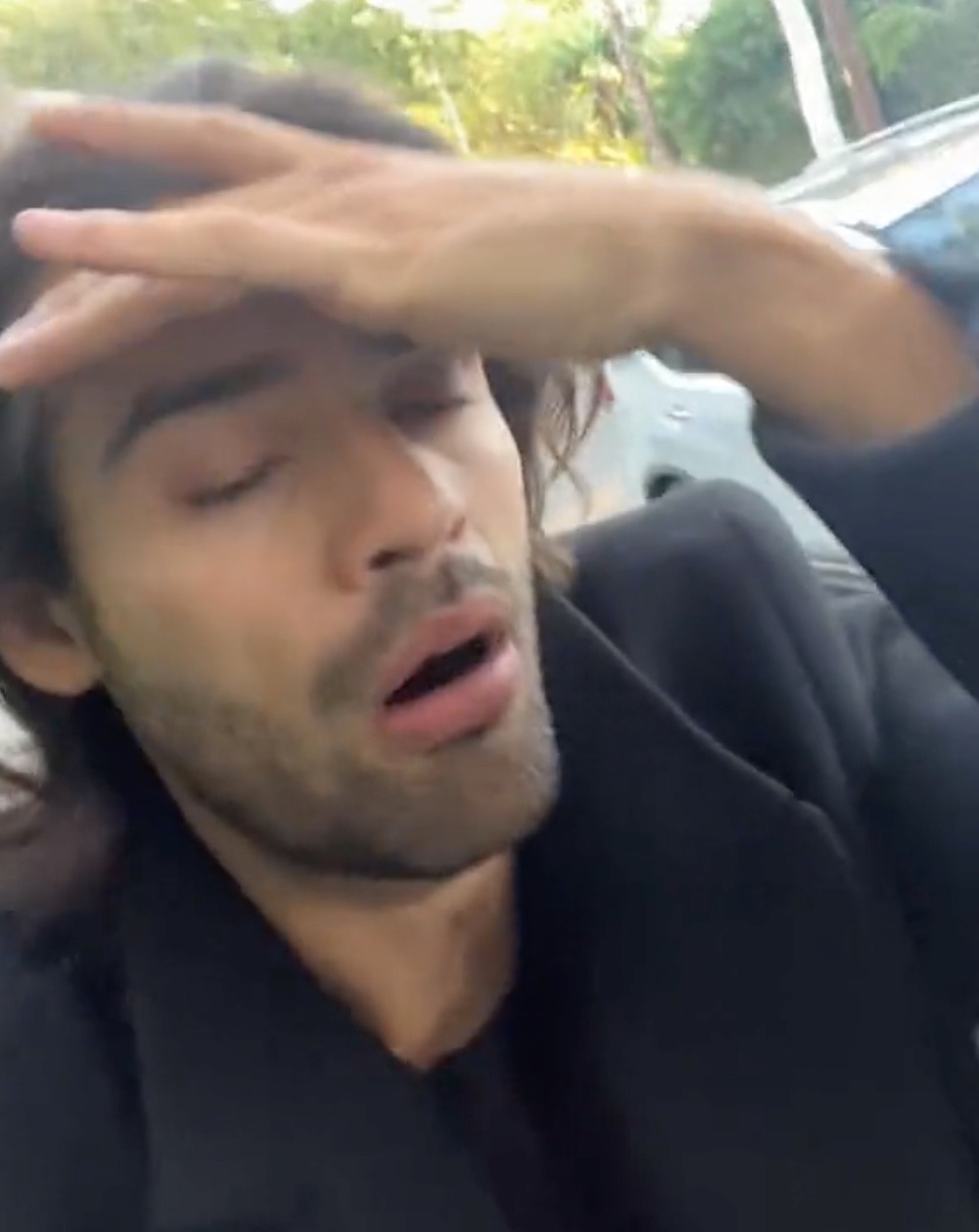 "I arrive at the restaurant, first of all her name's Kimberley, it's not my favourite name but it's fine, she's pretty, so we sit down and we take the menu and she looks me in the eyes and she tells me she doesn't eat gluten," he said.

"Gluten is my life, Kimberley, gluten is croissant, gluten is baguette, how can you not eat gluten?

"So I'm starting to be confused, I'm not going to lie." 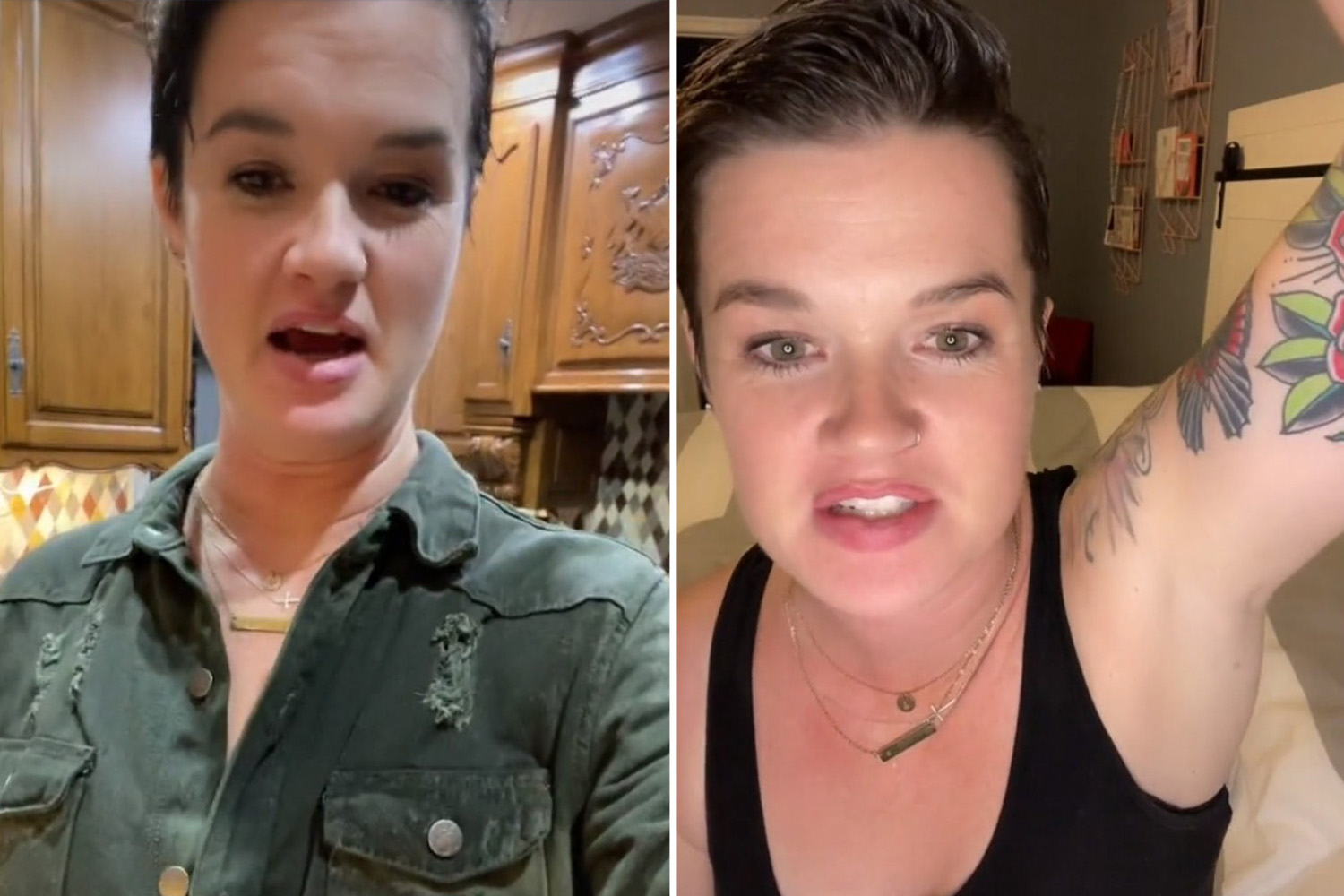 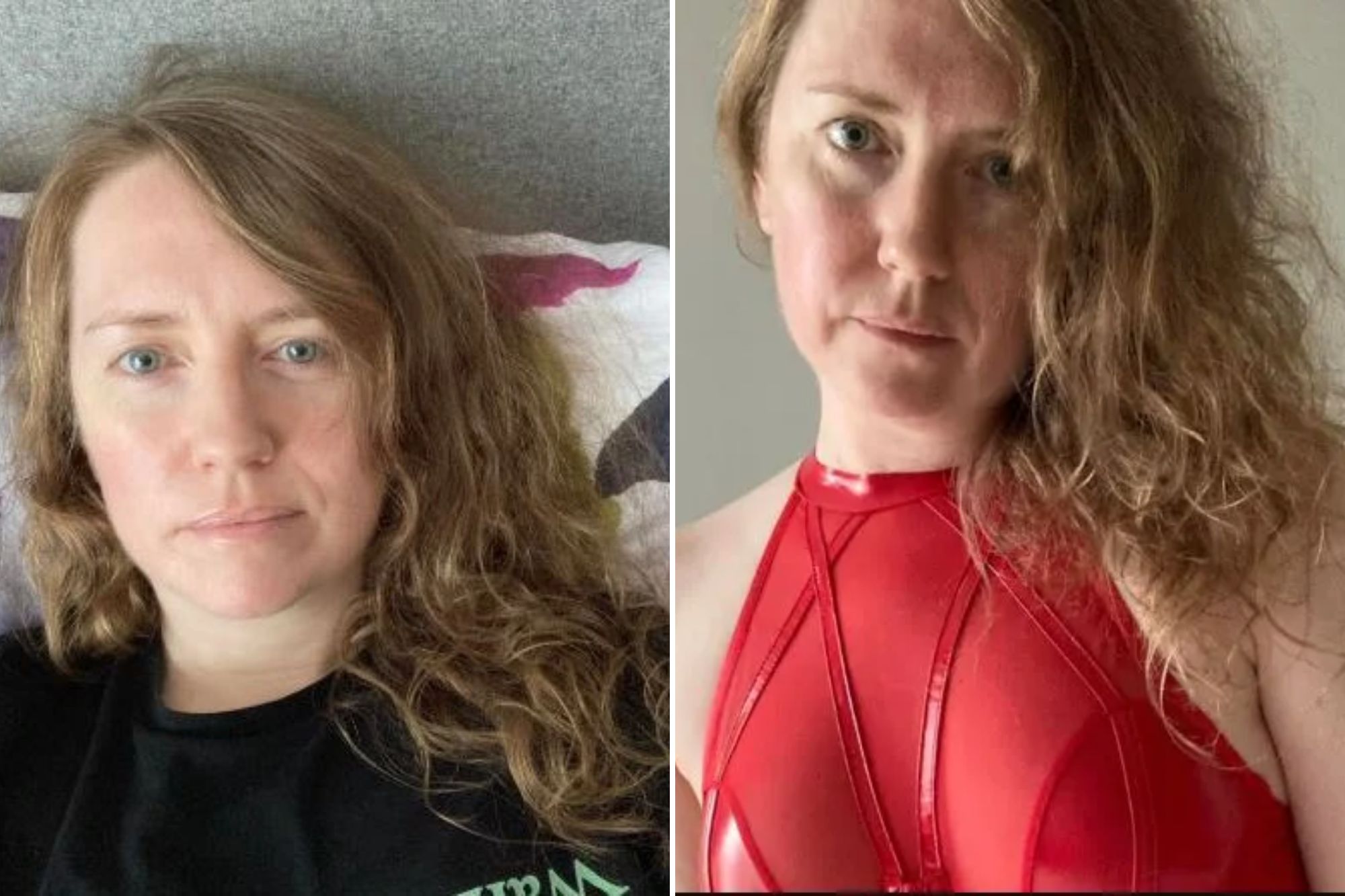 Renan then tried to "chill a bit" and calm down by ordering himself a glass of wine.

It was at that point that Kimberley told him that she doesn't drink either.

"How can you not drink alcohol in your life, Kimberley?" he questioned.

"Alcohol is joy… so I'm sorry, I'm sorry if I left, I left the restaurant without saying goodbye.

"I couldn't stay there, I'm sorry but I can't have a love relationship with someone who doesn't eat gluten and doesn't drink wine.

"We need more date stories this is so hilarious," one person commented on the video.

As another added: "You did the right thing, brother."

"I can understand gluten but alcohol… no, no, no… red flag," someone else laughed.