I kitted out my two-bed house on £500 – I nabbed John Lewis bed for £10 and Made sofa half price, here’s how you can too

KITTING out your pad can be pricey – but savvy shoppers have found a clever way around paying full price for smart new furniture.

Their tactic is to buy returned items, some of which have huge reductions. 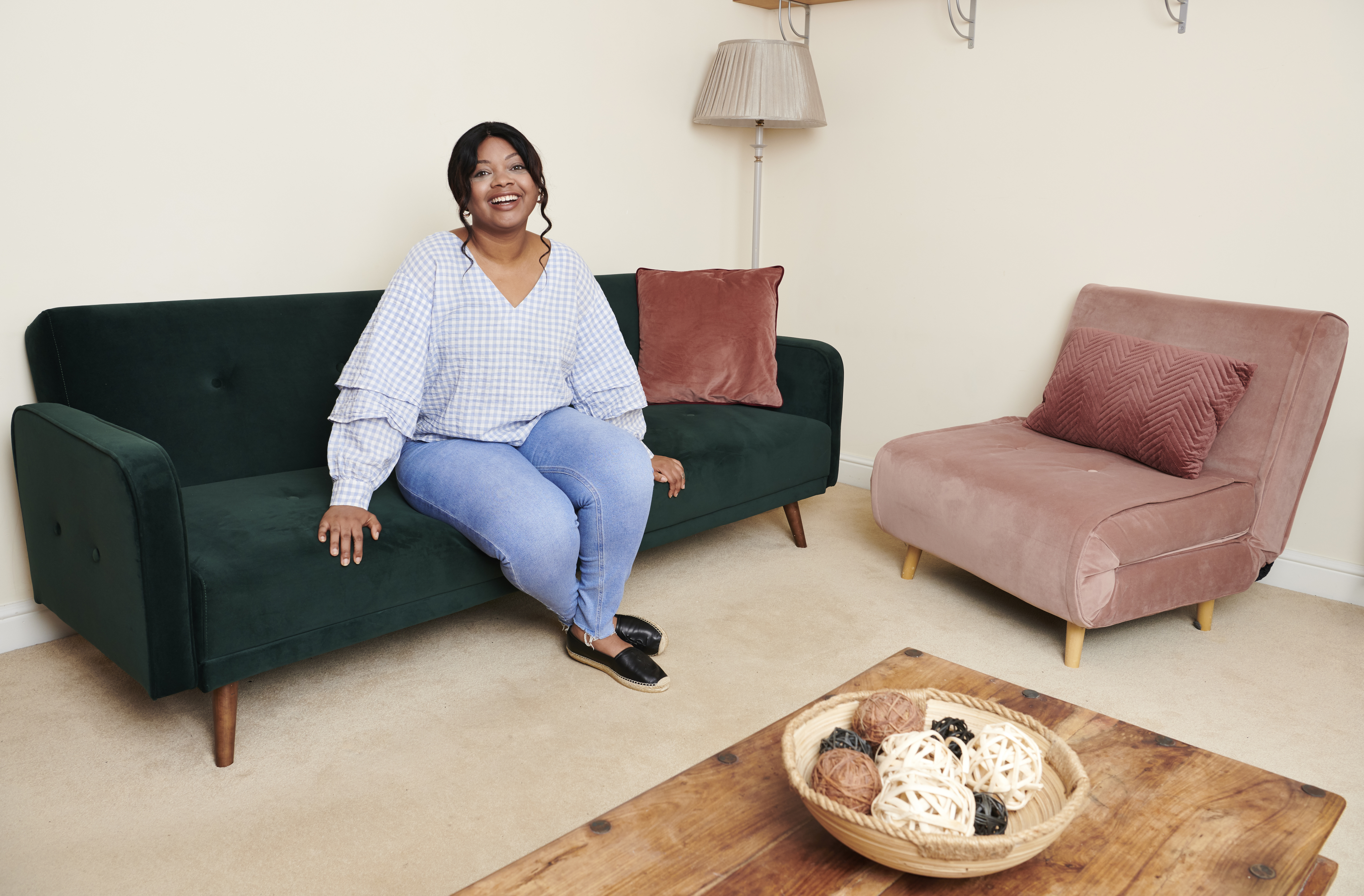 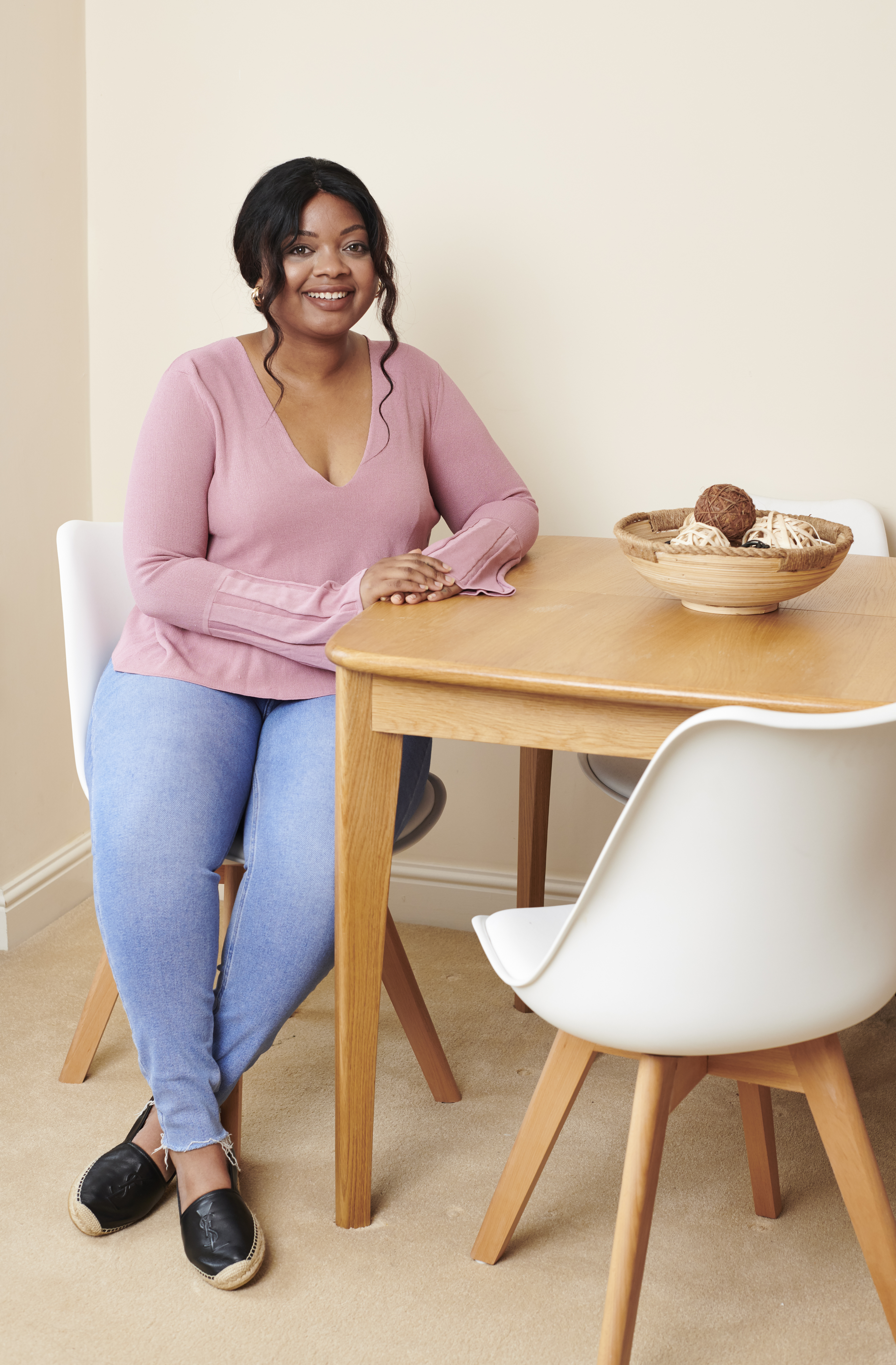 The products are undamaged but not classed as being in mint condition due to a missing box or wrapping — and are resold on auction sites and at discount shops.

Eniye Okah furnished her two-bedroom flat in Leighton Buzzard, Bedfordshire, for just £500, getting a whopping 95 per cent off the original price of her bed.

Meanwhile, mum-of-six Kelly Newton, from Croydon, South London, got two Swoon armchairs for half price and six Made.com dining room chairs for a third of the original price.

It is only a matter of knowing where to look. Eniye discovered John Pye Auctions — which resells items returned to retailers such as John Lewis and Made — through a friend.

The 26-year-old says: “When we first moved into our flat, I couldn’t believe the prices of sofas and dining-room tables.

“Everything was so expensive and there was no way I could afford to buy anything. I had a whole flat to fill and had visions of me sitting on a bean bag every night.

“Honestly, I was on the verge of a breakdown when I saw how expensive everything was.

“Then my friend said she’d decked out her entire spare bedroom for under £100 through auction sites, so I was excited to take a look.

“I was amazed when I saw the prices and relieved that we might actually have furniture in our house. I was on the website all day and felt so happy to have finally found something I could afford.”

John Pye Auctions said it sold 12million items last year from 100 retailers at up to 90 per cent discount. Around 4.8million of these were goods which had been returned by customers.

Most are sent back undamaged but as they are no longer in mint condition, it is cheaper for companies to forward them to auction or a discount website rather than return them to a factory, repackage and store.

Eniye, founder and director of sanitary subscription company blobbox.co.uk, decked out the flat for £500. 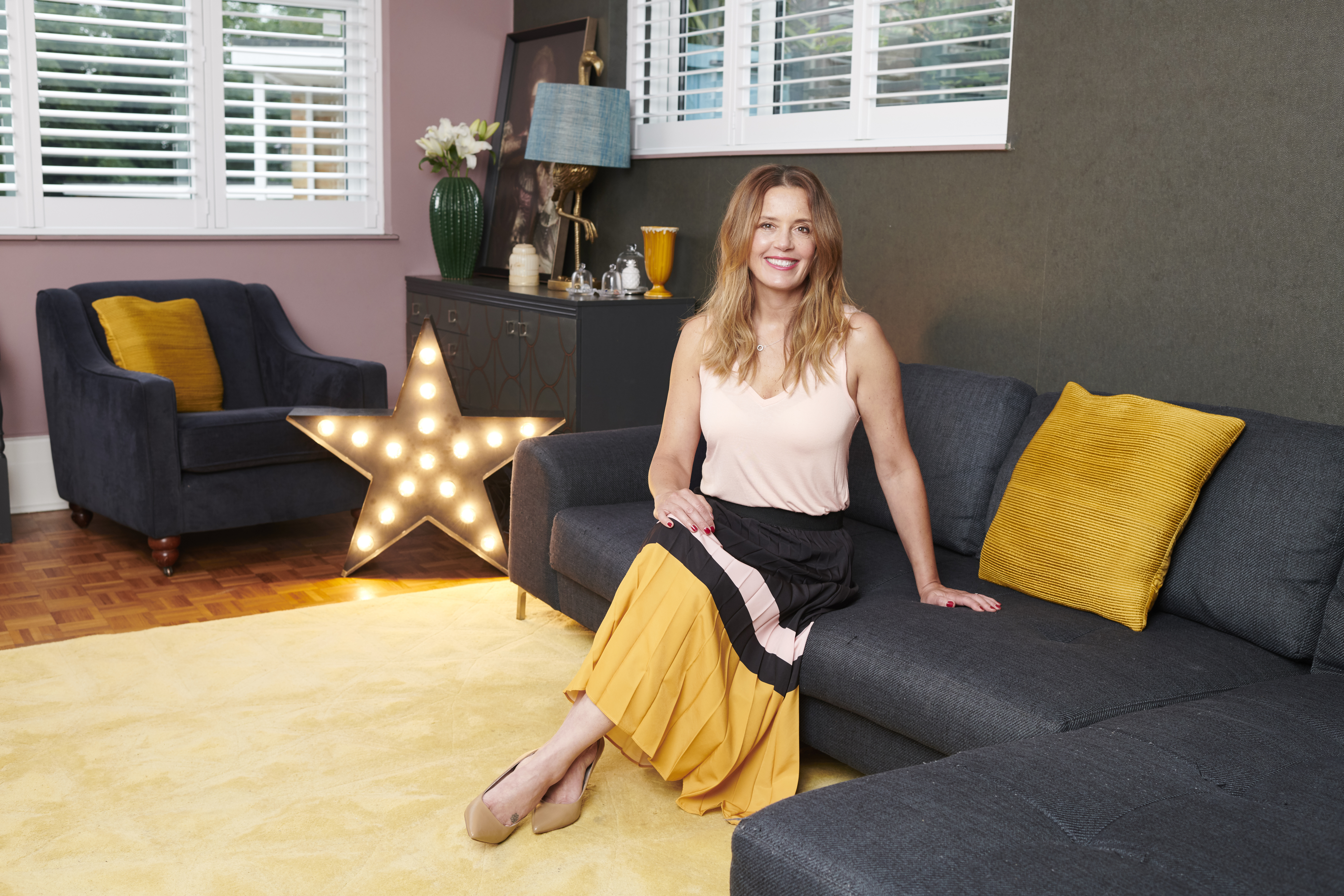 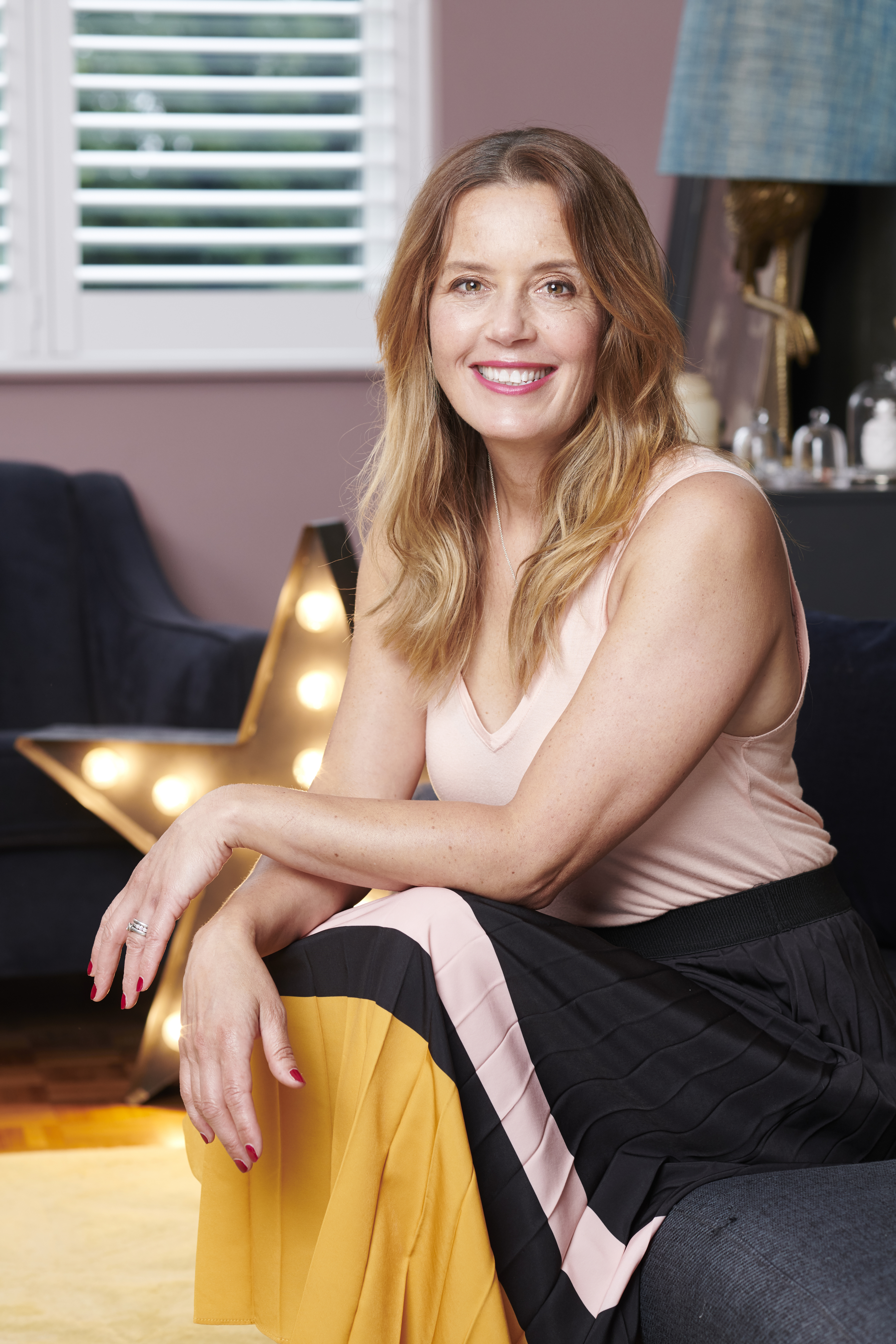 “The mattress is from John Lewis but I paid just £20 for it. I also bought a footstool I used for storage which cost just £16.”

Another website, Trade-Secret.co.uk, buys millions of pounds’ worth of returned goods and cancelled orders and sells them for around 60 per cent of the original price.

He says: “John Lewis told me of a family who ordered three sofas, the same sofa in three different fabrics, opened them all in the living room to see which one suited best and sent two back.”

And a report by accountancy giant KPMG found that 46 per cent of consumers had ordered deliveries knowing they would send at least one back.

It is estimated that returns cost British retailers a staggering £7billion a year. Reselling the items prevents it ending up in landfill.

For 49-year-old mum Kelly, who runs underwear business bp3underwear.com, discount shops are where she finds her bargains.

She says: “I never pay full price for furniture. I’ve been going to the market since I was a kid and I was always taught to keep an eye out for bargains. As a teenager, I used to go to a charity shop to buy clothes.

“There was a lovely furniture shop by the market and whenever we went, we’d always go in and take a look.

“It became so popular that Lofty’s Furniture now has a big warehouse in Bromley-by-Bow in East London and I’m in there all the time.

“I have six children and we live in a big, detached house but I kitted the whole place out really cheaply. I bought a corner sofa from Made.com for just £400 and two Swoon armchairs for £150.

“I’ve bought some lovely garden furniture and a rug from Designer’s Guild. Furniture can be so expensive and having such a big family, I can’t afford to pay the full price.”

MARTYN, from complaints and claims service Resolver, explains how to find a bargain . . .

BE specific about what you type into search engines.

If a retailer can’t sell a product because it is ex-display or is no longer in mint condition, it will either go to one of their own retail outlets or it might get sold on to other organisations.

Type in the brand you like and “ex-display”, “resale” or “outlet”.

Check prices. Just because something has £25 off doesn’t necessarily mean it’s a bargain.

Shop around. Look on eBay and make sure you are getting a better deal than you might if you were buying a similar item second-hand.

Think about what level of damage you are willing to accept to save cash. If there is a mark on a sofa cushion but it’s not visible and gets you £300 off, can you live with that?

Some of the best bargains are items that are just missing a box or a bit of shrink wrap. Ask in store. You don’t get if you don’t ask. Be honest and say you can’t afford full price.

Ask if there is anything they might be selling on once new season items arrive and is no longer needed on display. Ask them to contact you if it gets marked down.

Don’t get overexcited buying at auction. You can end up paying more than you bargained for. Decide how much you are willing to spend, write it down and don’t pay more.

Check whether the auction house is based in the UK, too, as you could end up paying a fortune for shipping.

You also need to check whether it will be delivered or if you are going to have to hire a van to collect it yourself. All of this could add to the cost.

Check it fits in your house. If it doesn’t, it’s not like buying at Next, you may not be able to return it.

You should also check the company’s dispute policy in case your goods arrive damaged or not as advertised.

What are the Love Island 2021 girls wearing tonight? Where to buy Lucinda's studded wedges and Millie's bikini
Entertainment