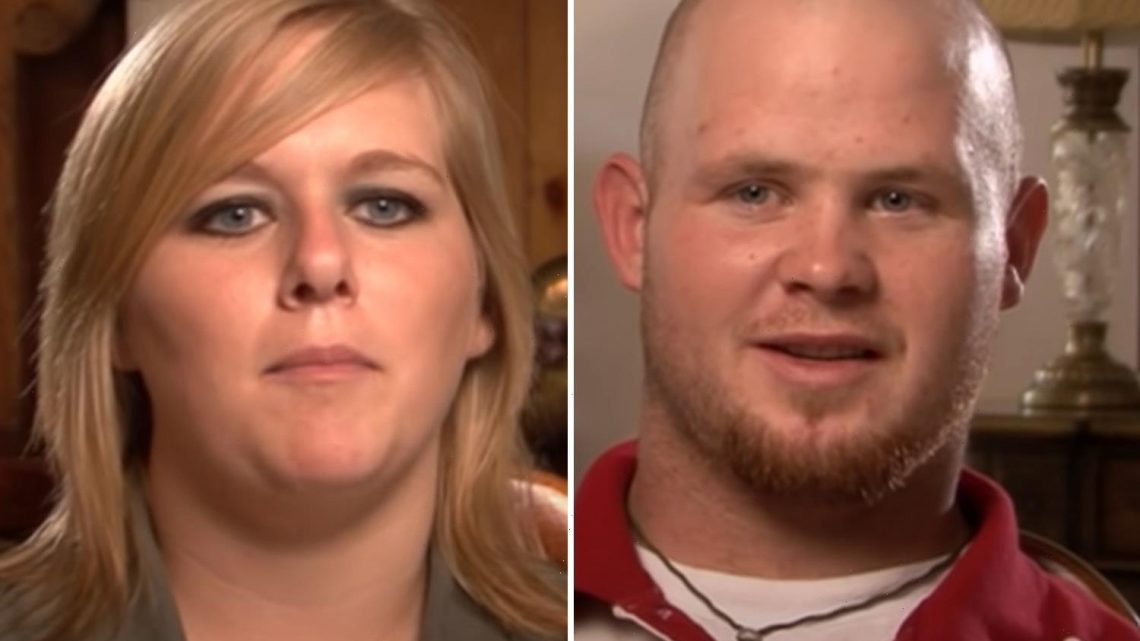 A MUM was given the surprise of her life when she gave birth to a baby girl despite having no idea she was pregnant – and all on April Fools day.

Jennifer and her boyfriend Brad were already parents to four-year-old Braden, and had no plans to expand their family. 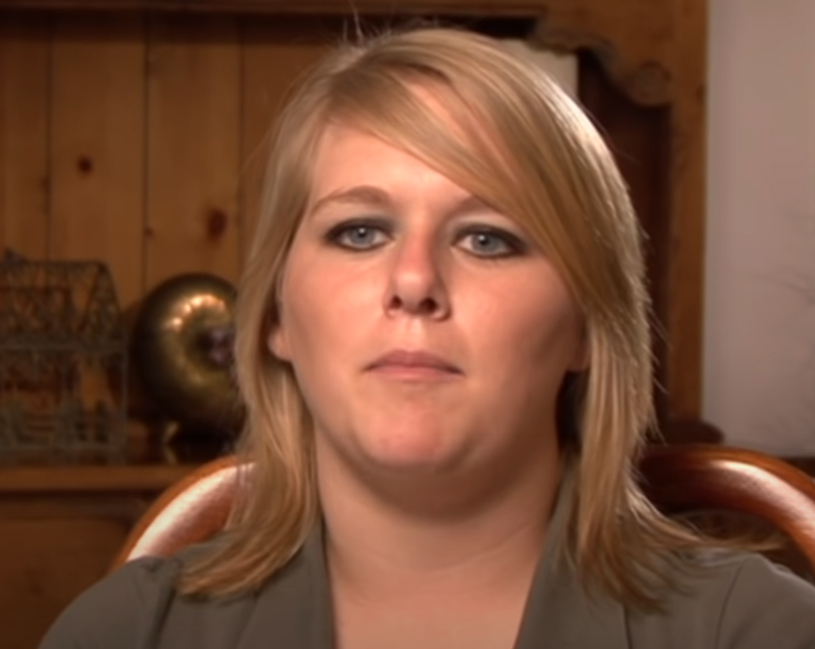 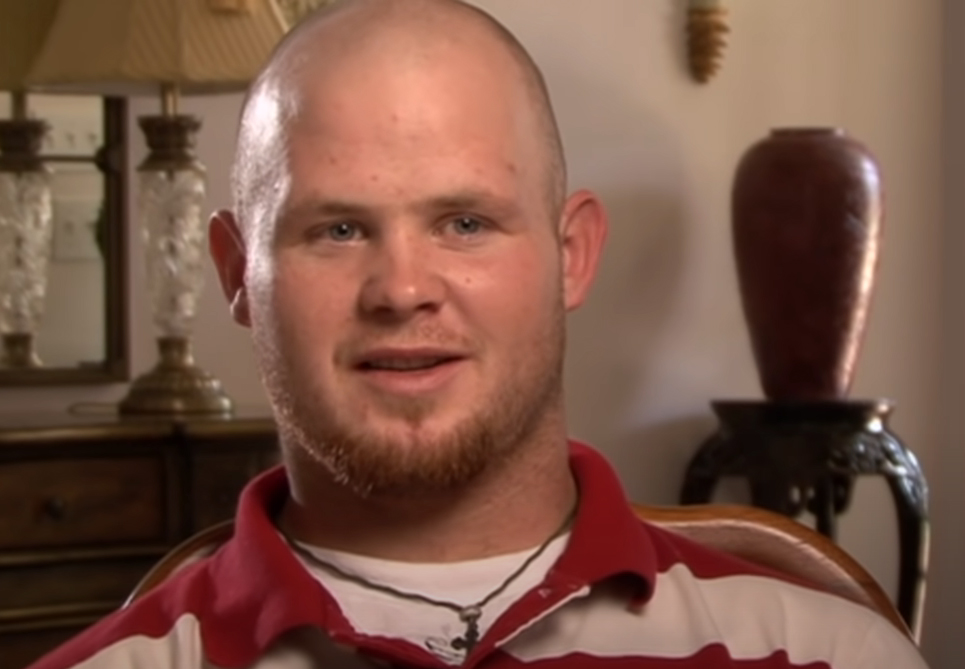 And her hectic life as a parent meant that Jennifer occasionally forgot to take her contraceptive pill.

Speaking on TLC’s I Didn’t Know I Was Pregnant, she says: “I’d miss a day here, miss a day there, try to double up one day.”

The mum experienced no pregnancy symptoms whatsoever aside from what she refers to as “bubble guts” when she struggled with digestive issues.

But on March 31st, 2009, Jennifer realised her cycle was about a week late and began to suffer what she describes as agonising cramps.

As the pain worsened Jennifer decided she had to get to the hospital, leaving her son behind with her dad Stewart and driving herself to A&E.

“I wasn’t going to call 911 because I’d rather do it myself,” she explains.

Brad met her at the hospital where a urine sample confirmed that Jennifer was indeed expecting a baby.

She says: “They told me I was eight centimeters and the baby was already crowning.

“I went into a panic attack. I kept thinking that I hadn’t had any prenatal care.

“I couldn’t have an epidural and they wouldn’t give me any pain medication because they said I was so far along it might affect the baby.

“The contractions were almost enough to make you want to jump out of a window.”

“Everything was great after I finally got to hold her,” says Jennifer, “It was a roller coaster up one minute down the next. I just wanted to sit and cry with her.

“The doctors told me that the reason that I might not have known is because the placenta was turned so that the padded side was out.

“If she was kicking I would never have felt it.”

Brad added: “We started making phone calls which was weird on April Fools at 3:30 in the morning telling people we just had a baby – they didn’t believe us at first.”

I can't stop sleeping with my best friend, but I know we can't be together
Entertainment