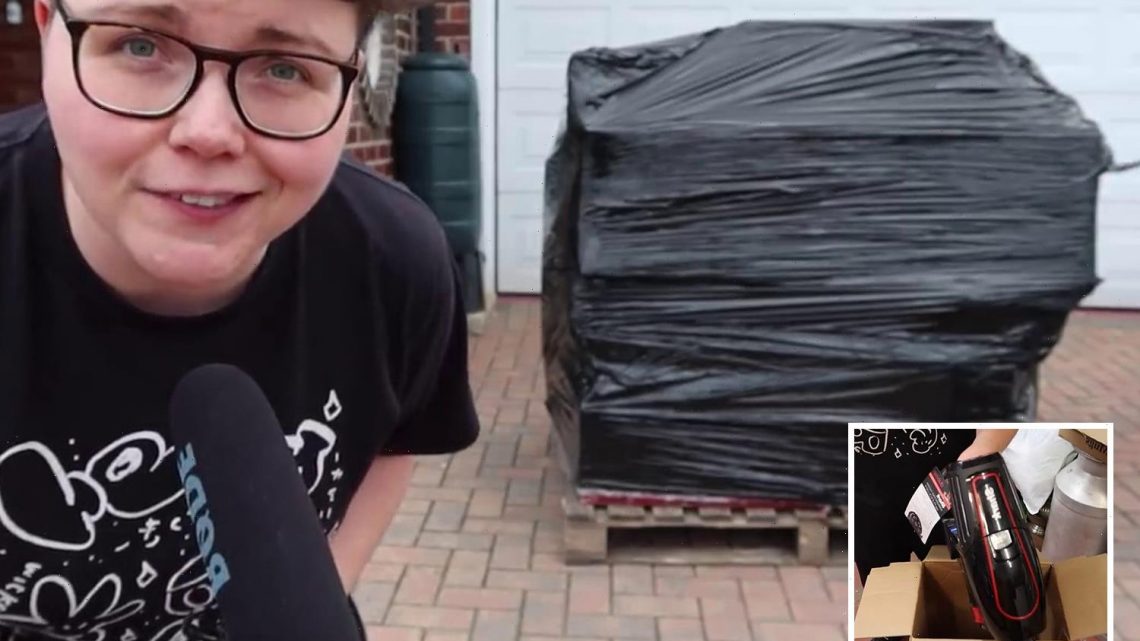 A SAVVY woman has made a sizeable sum selling returned items from Very and Argos. 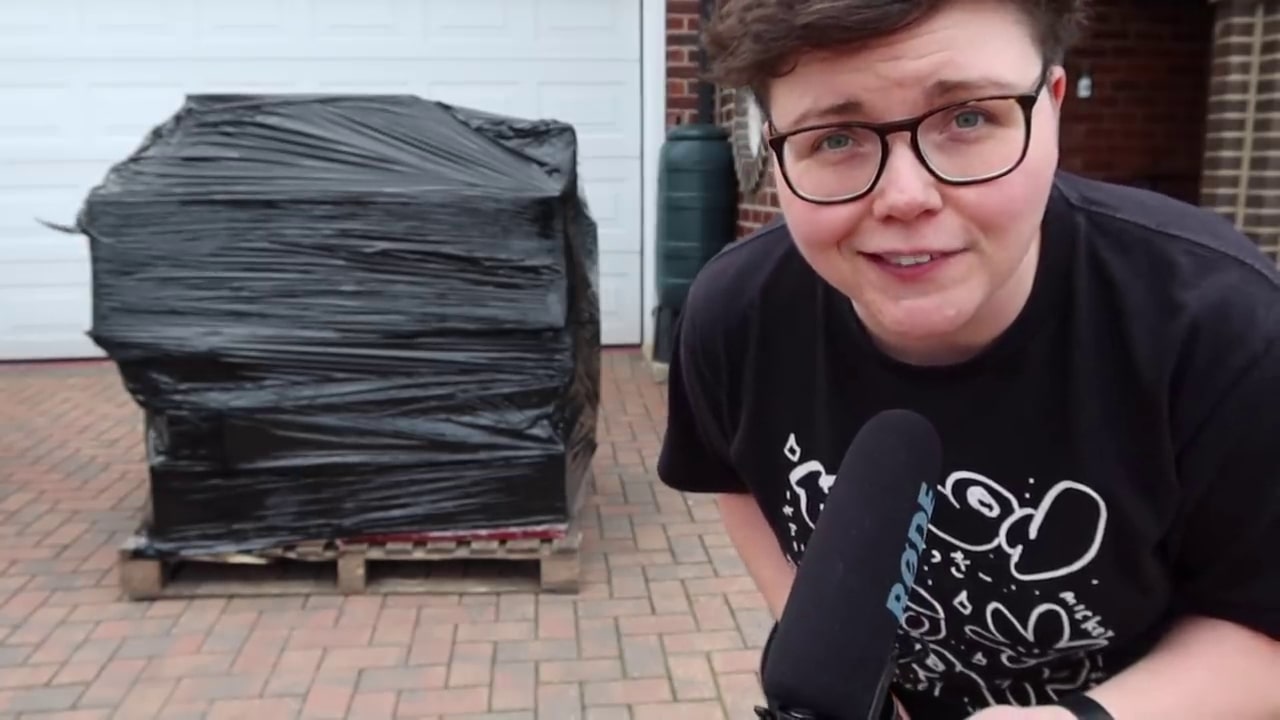 In a video shared to YouTube, the woman explained how she was keen to see if it was a "legitimate way" to make money.

Cora detailed how she opened up the pallet to find 33 unwanted products.

These included a Shark vacuum cleaner, a mountain bike and a kid's scooter.

She said: "I opted to sell the vast majority of the items on Facebook Marketplace to sell things quickly, and easily."

Thanks for making this video!

However, Cora notes that buying the pallet was a "huge gamble" since of the 33 products, four were damaged.

And she wasn't able to avoid lots of fees and postage costs like she had hoped, and had to turn to the likes of eBay to shift some items.

Cora revealed that she managed to sell all the items on the pallet within two weeks.

In the end, she make a profit of £201.21, noting that the process was "significantly easier" than she thought it would be.

One person wrote: "Loved it, Cora!"

Another commented: "Thanks for a no-nonsense bullet point-style video."

A third shared: "What a great video."

And a fourth added: "Thanks for making this video! I have often thought about buying these pallets but never went for it." 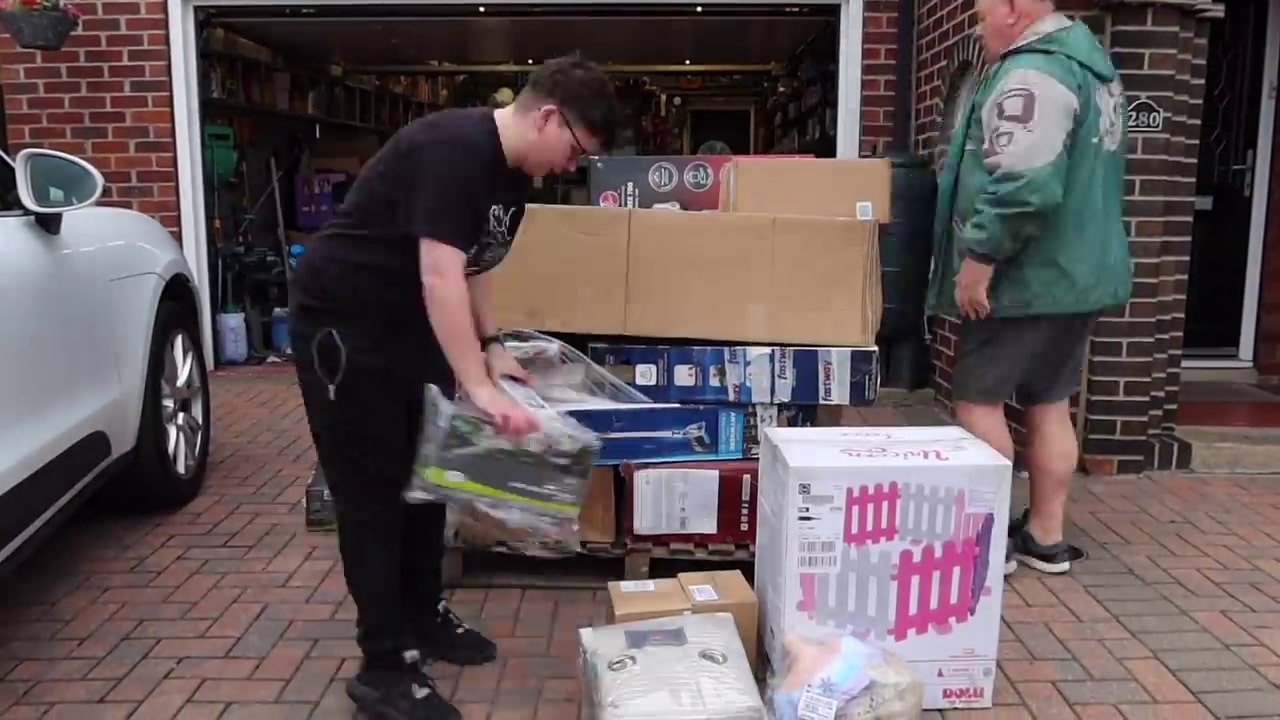 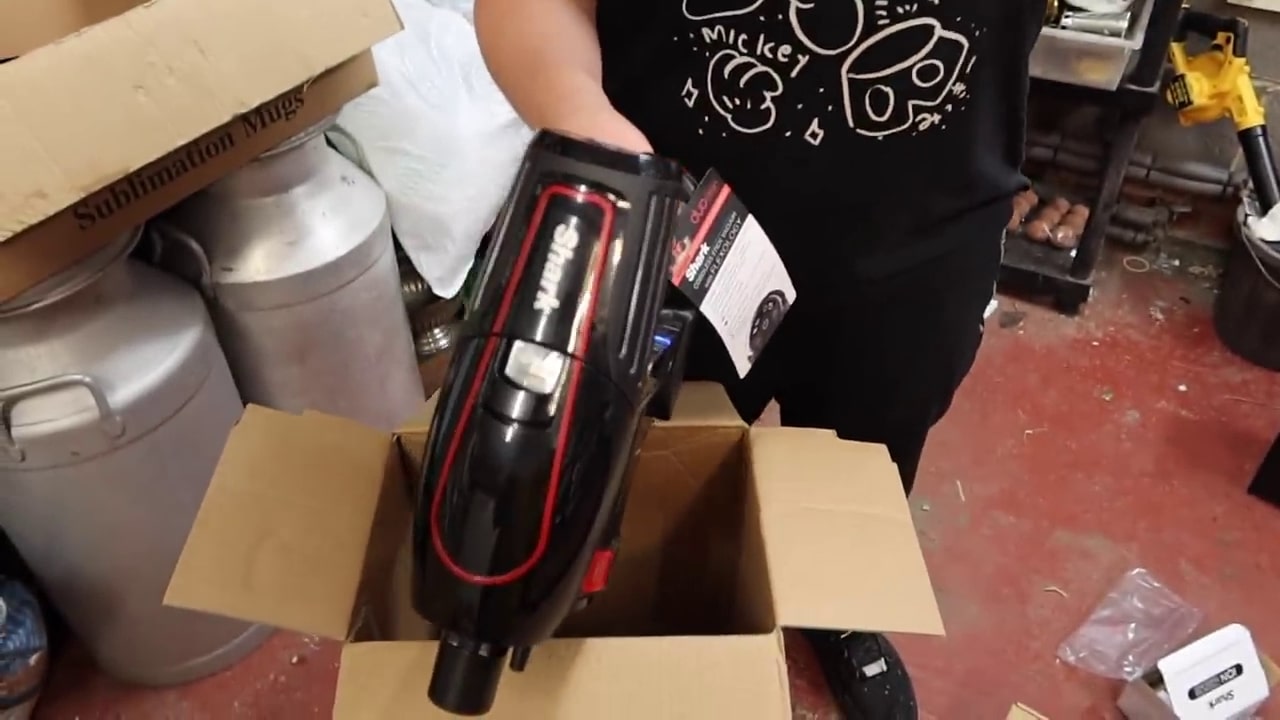 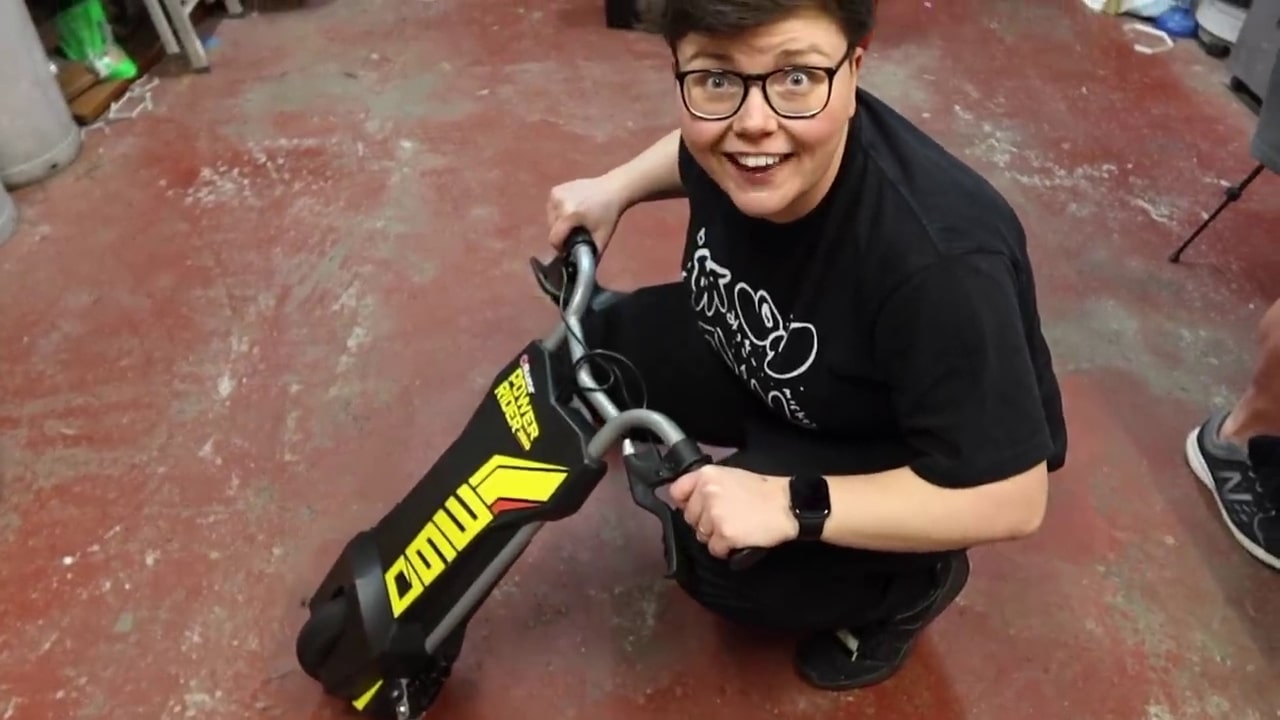 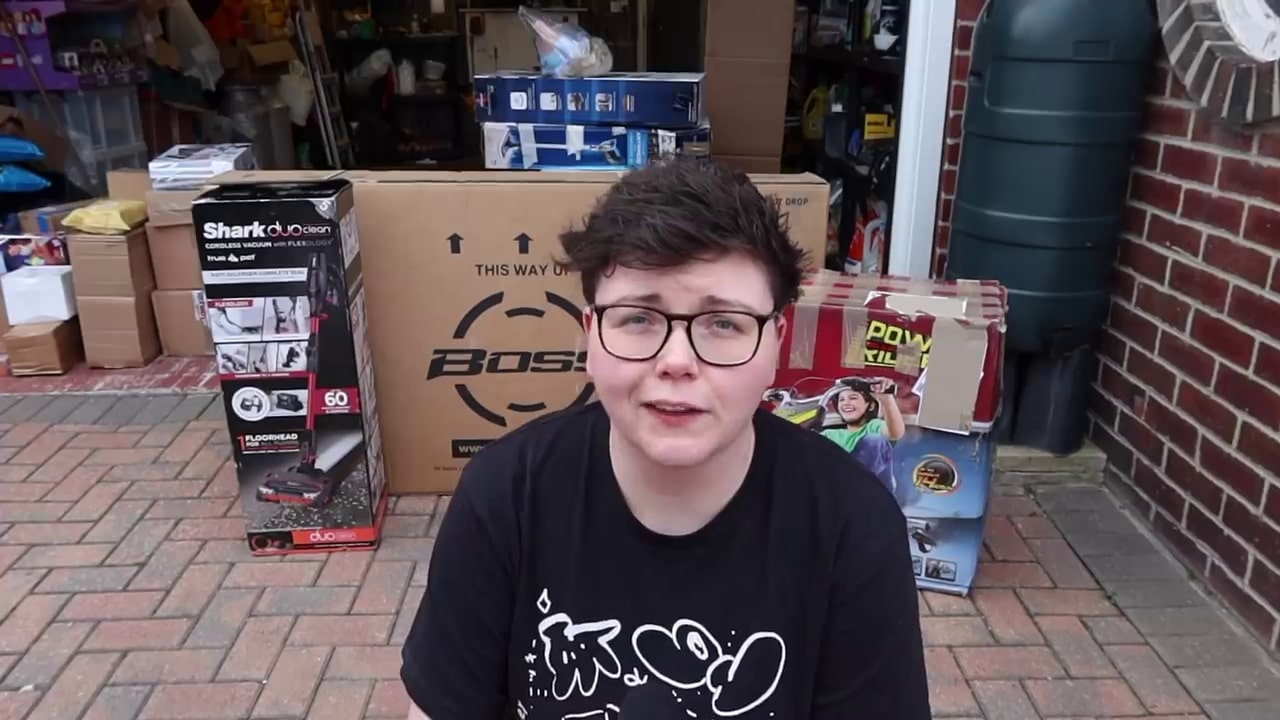 In other real life news, we told you about the woman who made £30,000 in. a year selling on Amazon.

We also revealed how a mum was shocked to discover that her ex-boyfriend was her midwife.

The 19 Cutest New Arrivals to Buy From Aerie in August, According to a Pro Online Shopper
Entertainment