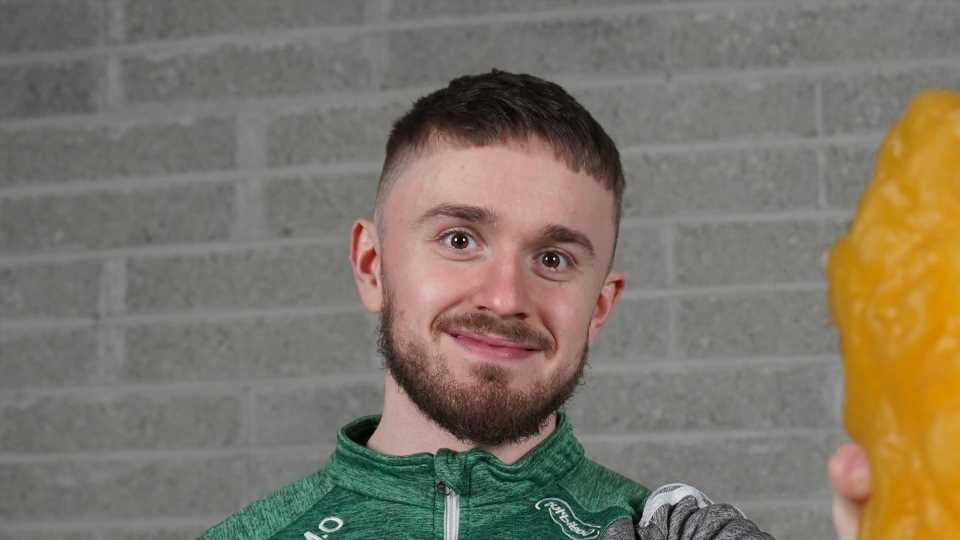 FEELING guilty about how much food you consumed over the holiday season?

Good news, you can lose weight while eating all your favorite foods, according to a fitness expert. 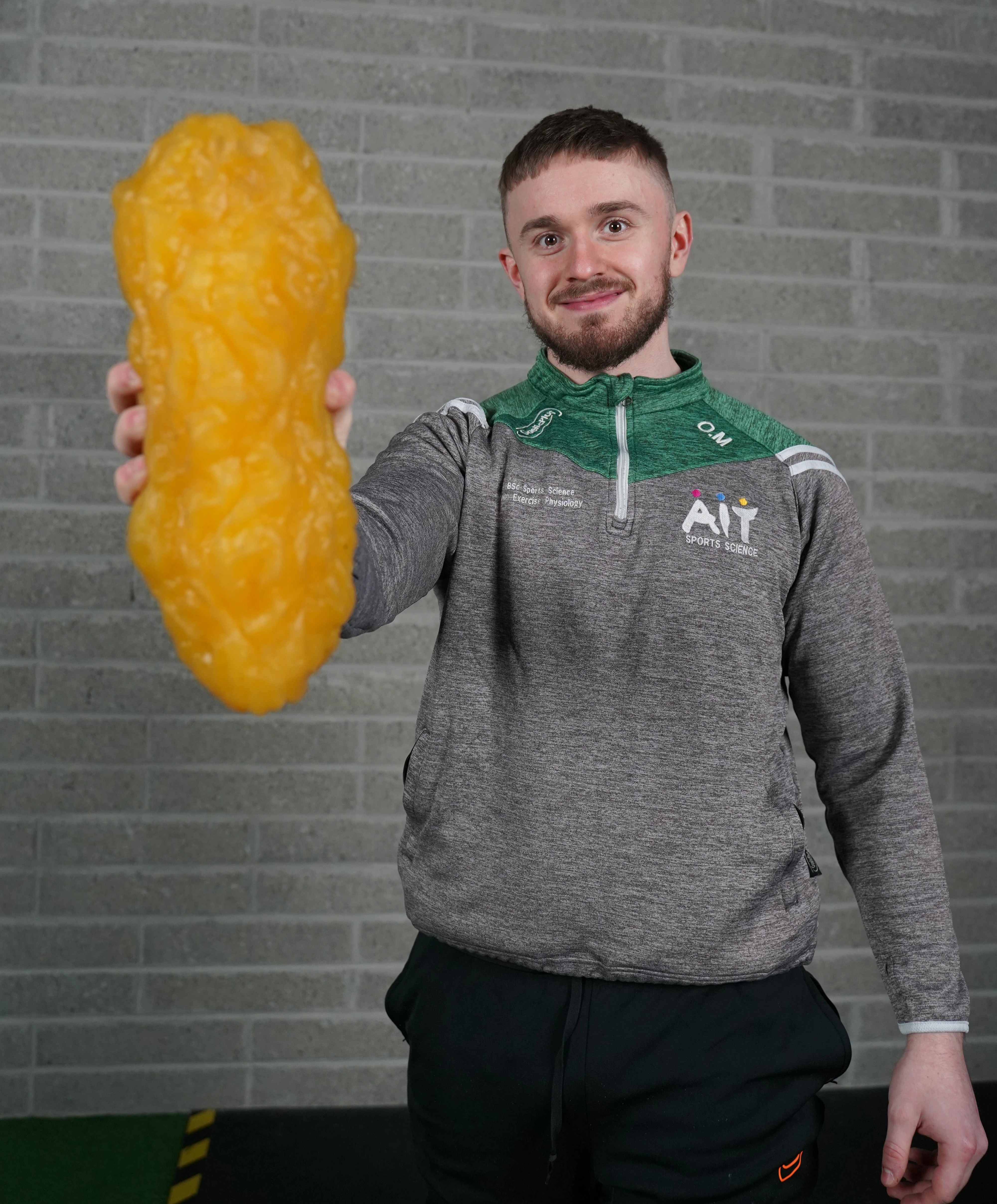 A personal trainer has proved there is no such thing as "bad foods" after he managed to lose weight while eating McDonald's.

The Irish man ate a variety of items from the McDonald's menu, including a Big Mac, 20 McNuggets, a McFlurry, and even a Fillet O' Fish.

Speaking exclusively to The U.S. Sun, Oisín revealed: "I was never into sports or fitness throughout my life, matter of fact I was about almost 5 stone overweight, and always on the bench for any sport I tried." 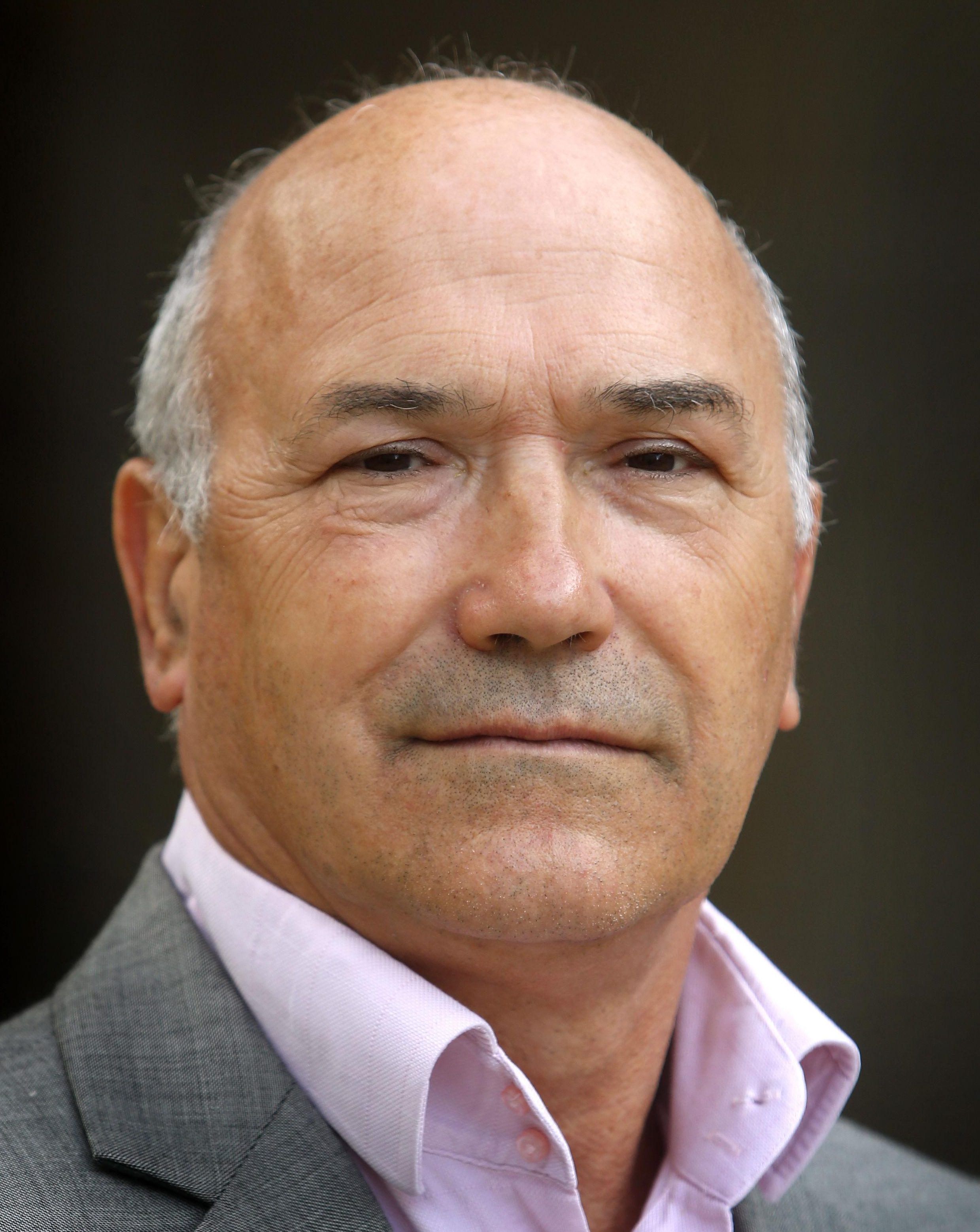 The now fitness fanatic credits his brother with helping him embark on a healthier lifestyle.

"One day my brother walked into my room and gave me an ultimatum. Either I continue on the path I was on and not make it far into my 20s, or come with him to the gym," he shared.

Oisín said his brother "was there every single step of the way."

The personal trainer has gone viral on social media for his unique approach to fitness and weight loss.

He explained that his personal experience of being bullied and struggling with his weight encouraged his positive and guilt-free attitude.

All the clues Stacey Solomon dropped to hint at her pregnancy

"Some foods are more nutritious, some are less but none have moral standing. So good or bad doesn’t come into the equation of energy balance (fat gain or fat loss)," Oisín said. 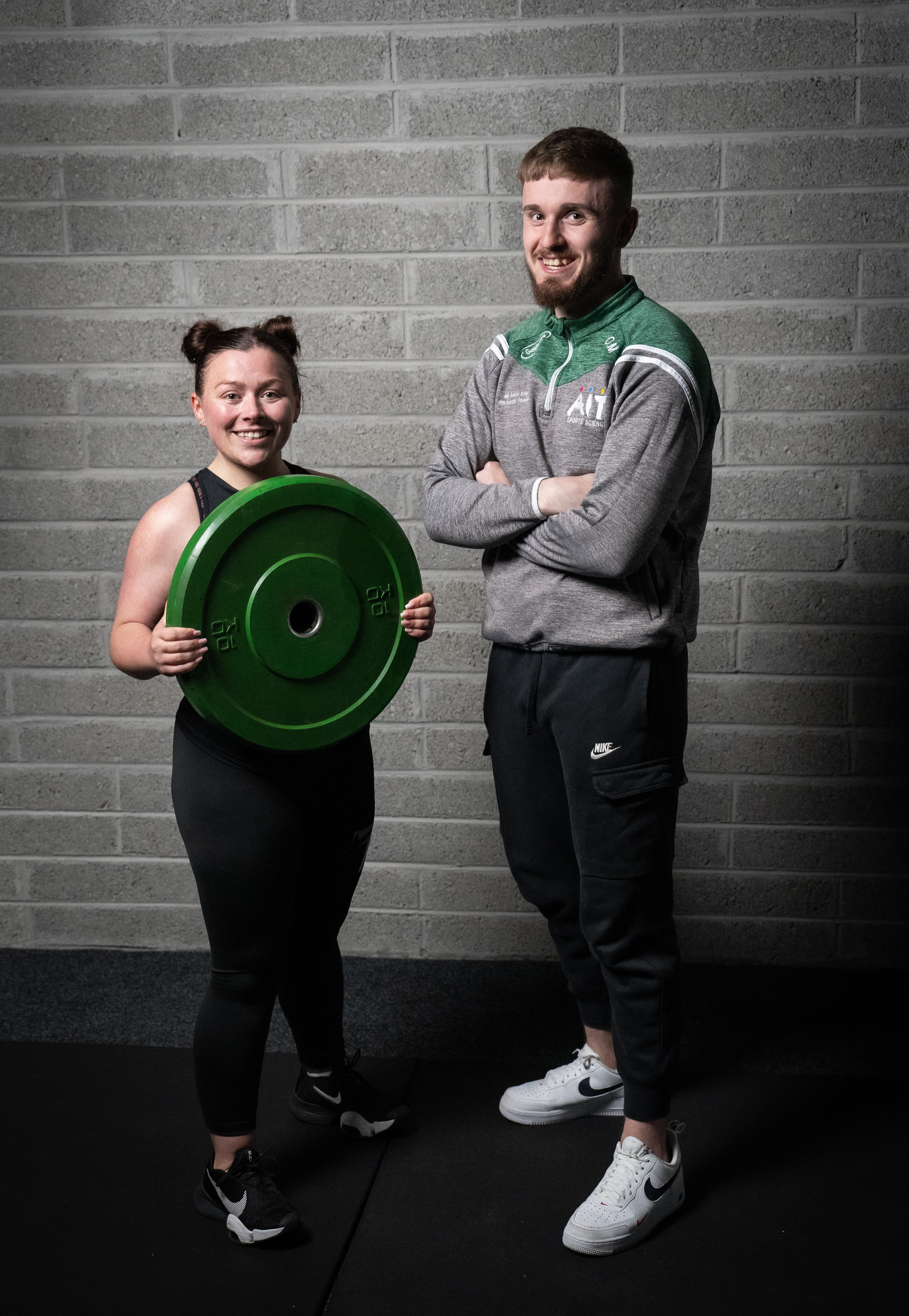 His goal of proving that everything can be included in a healthy diet with moderation also applies to any indulgences over the holiday season.

According to Oisín, if you find yourself in a food coma after several days of eating and drinking, you have nothing to feel guilty about.

In fact, the expert explained that even if you ate 8,000 calories in one sitting, you would only gain about one pound.

"The reason you might be looking like Santa Claus isn't because of December 25th, it's because of the 11 months beforehand," Oisín detailed. 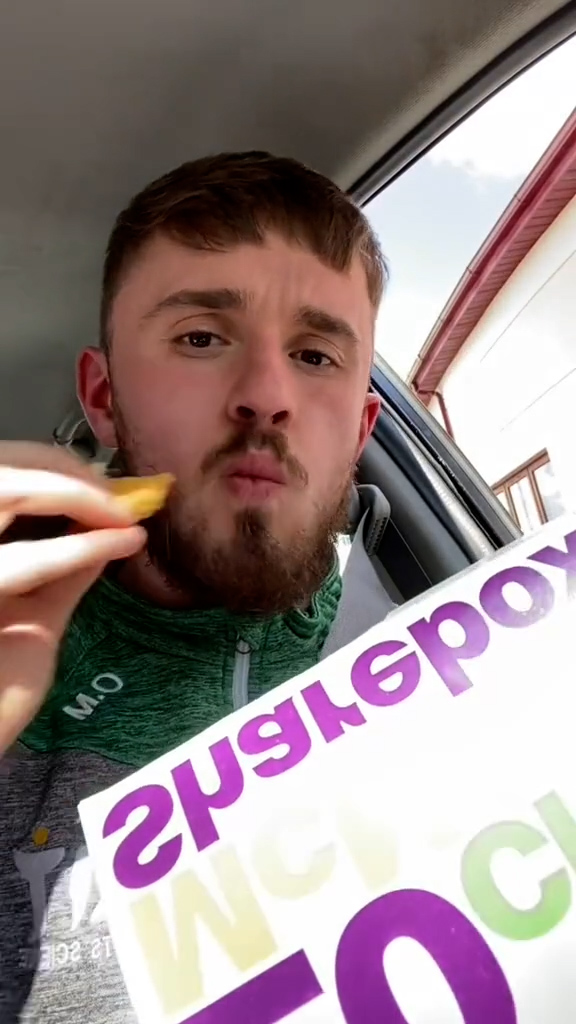 On his TikTok account, the personal trainer highlights the importance of treating yourself in moderation, and avoiding food depravation.

"The only time you should ever cut any food out of your diet is if you're allergic to it," the influencer advised.

He also recommends focusing on adding rather than taking away when it comes to weight loss.

If you're looking to get back on track after the holiday season, Oisín suggests getting 7-8 hours sleep, drinking four pints of water, and eating at least three pieces of fruit every day.

"Estimate how many Christmases you have left, in 3-5 years time you won’t think back to the pound or two you gained but rather the memories you made," he concluded. 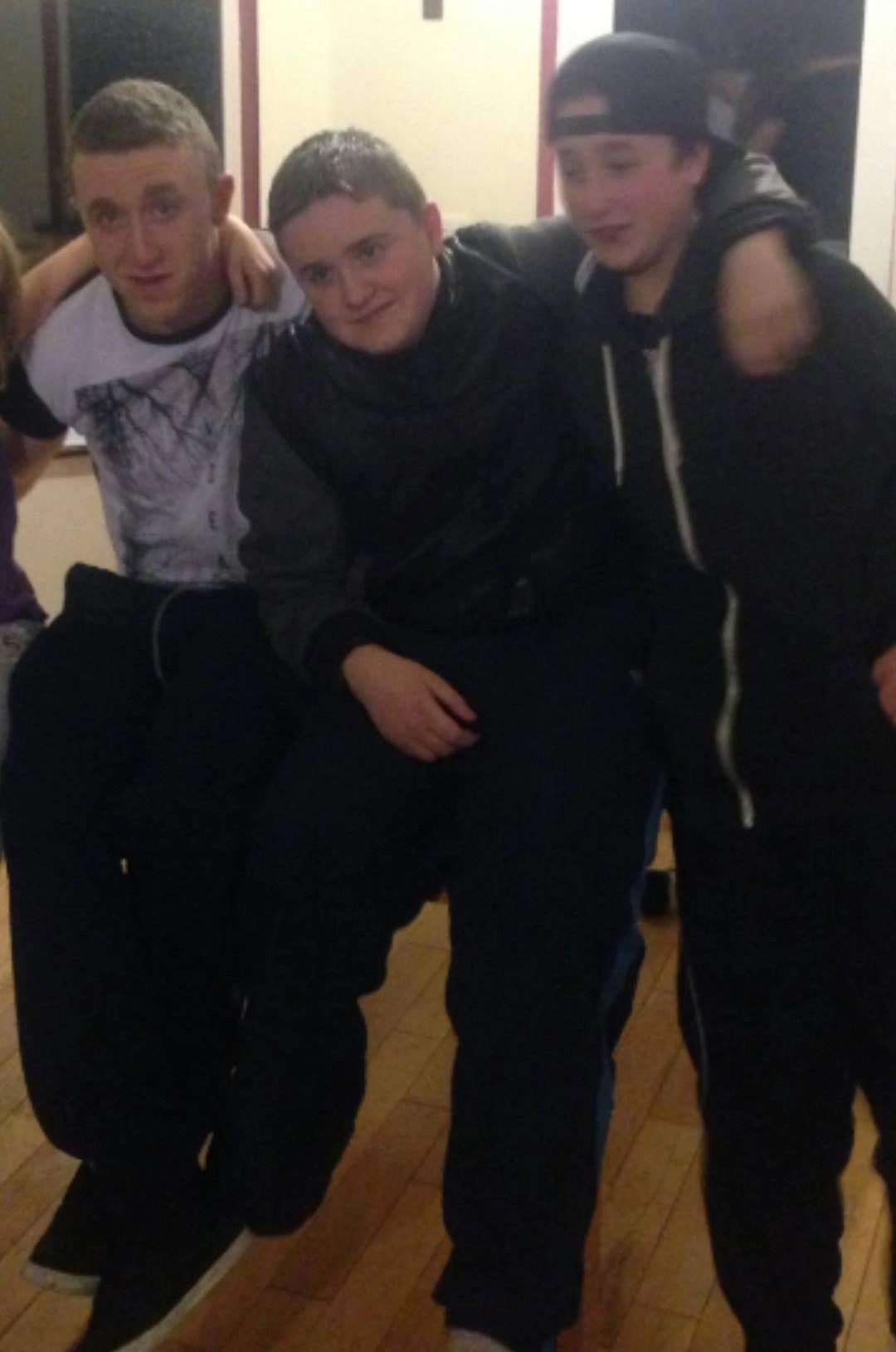