A GROOM has shared that his family expects him to pay for some of their expenses if he wants them to attend his destination wedding.

The groom doesn’t mind if not everyone can go, but his family is guilting him and even called him “stuck up.” 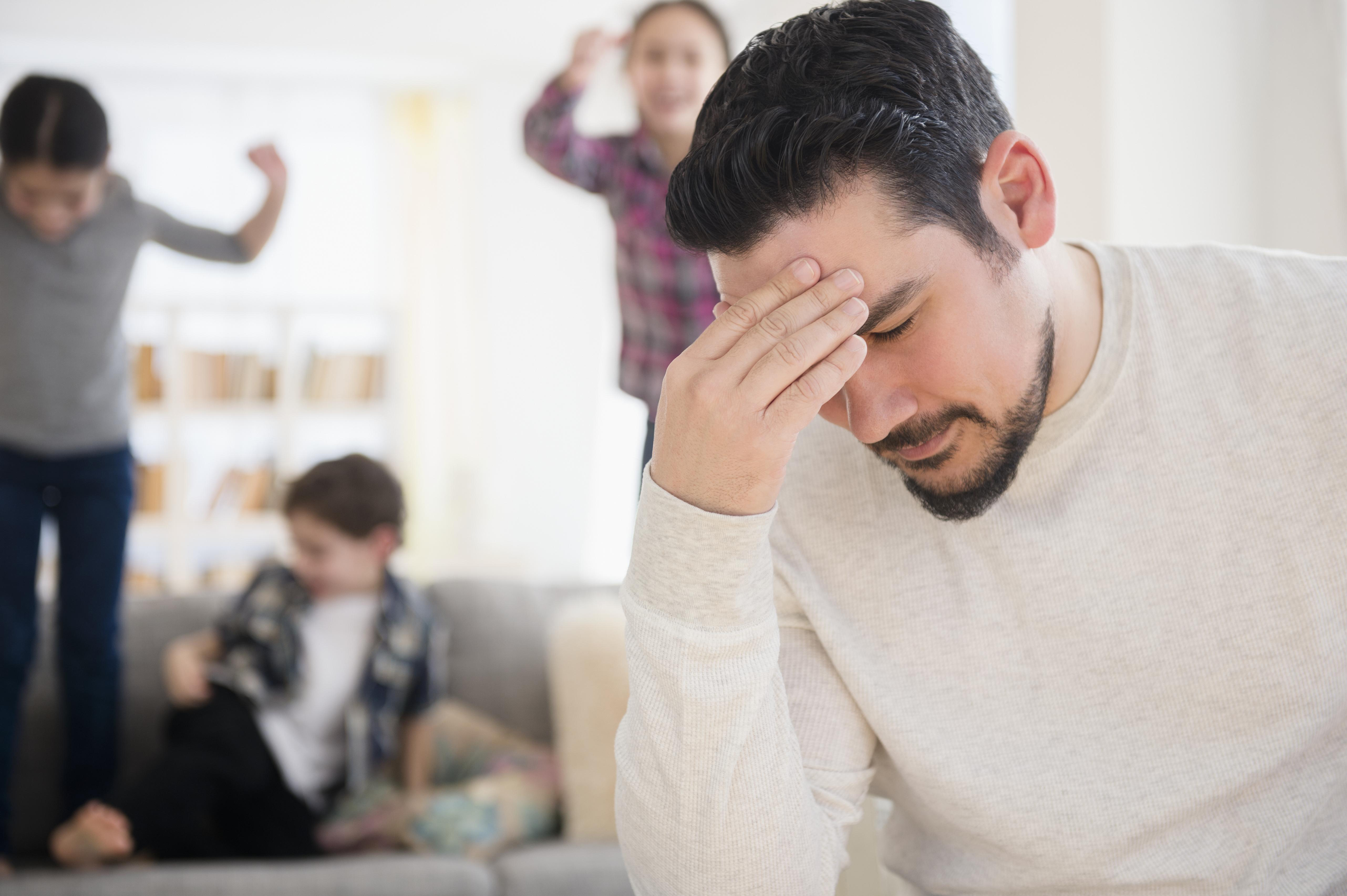 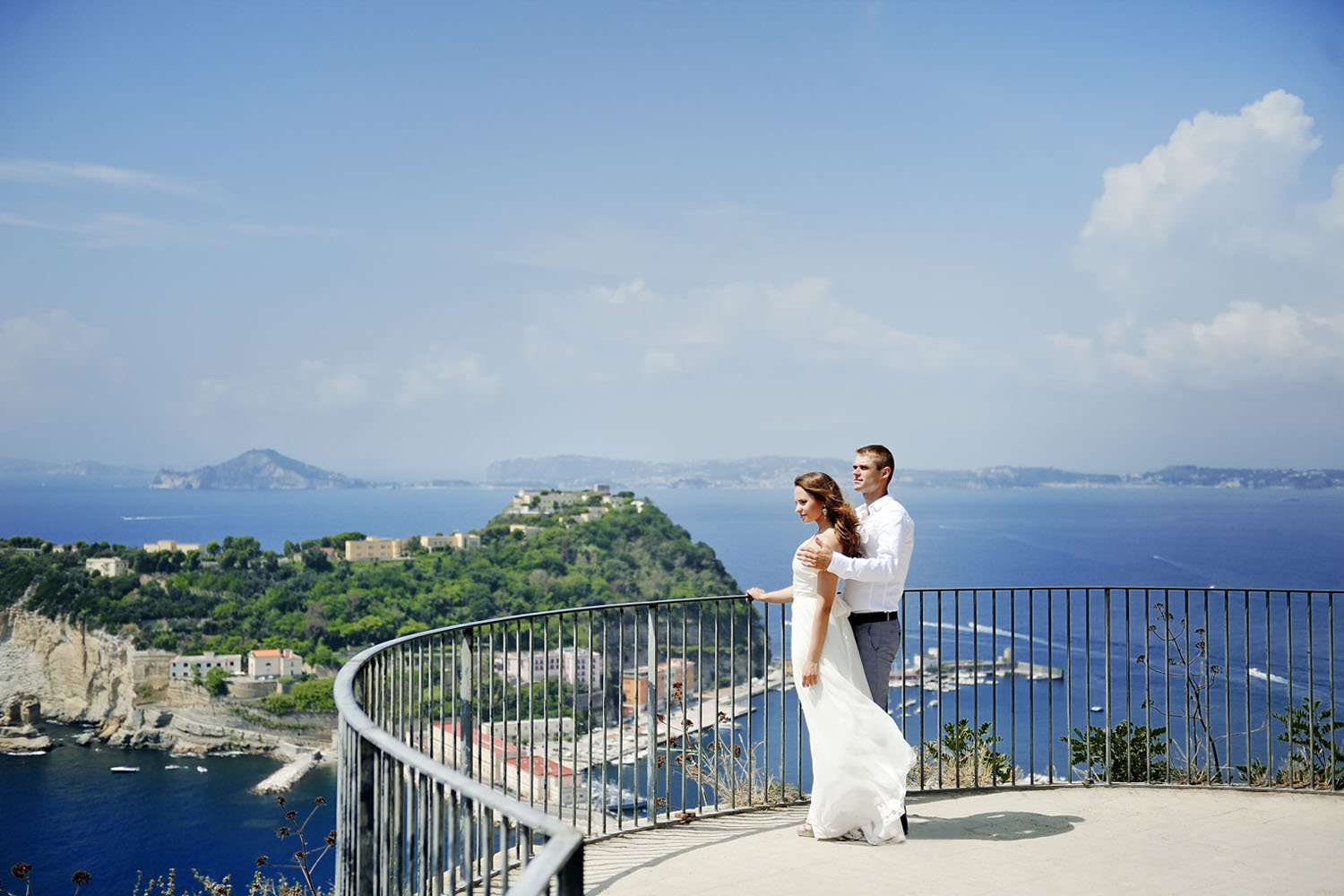 The conflicted man explained anonymously on Reddit that he’s getting married at a destination important to his future wife and his family.

He admitted he knew there would be issues with people being unable to attend, but he and his fiancée decided the destination wedding is still ideal for them.

“We … had a lot of conversations about making sure we don't take anything personally if people can't attend and were very clear to the people we asked to be in our wedding party about the cost and expectations,” he explained.

He added that destination weddings are common in his bride-to-be’s family because they come from money, but the major issues have come from his side of the family.

“When I told my parents and siblings about our wedding plans, they all kind of freaked out about not being able to afford it,” he said.

“I told them I understand if it's not something they are able to afford and while I would love for them to be there, I won't hold it against them if they can't make it work.”

While the groom's parents assured him they will attend regardless of the price, they have continuously pleaded with him to set money aside so his siblings can go.

His sisters heard of his parents’ idea and are now demanding that he pay for at least half of their expenses, including flights for their children.

When he originally said no, they argued that it’s his “responsibility” to cover the costs since he was the one having a destination wedding.

“I told them that I love them and would love to have them at my wedding, but I am not funding vacations for their entire family,” he wrote.

“I said the only way I would even consider it would be if it was just them and their spouses, no kids,” he continued before writing that his family said excluding the kids is “unacceptable.”

“They told me that I have turned into a stuck-up a**hole since I got engaged and I am rubbing my fiancée’s money in their faces,” he concluded.

The post received interactions from thousands of people, and the internet was split on whose side to take.

“It hurts them to watch you choose money over their participation in your life; it hurts them to be excluded from the wedding of their close loved one,” one person commented.

“Take responsibility for leaving your family out of your wedding.”

“It’s about their marriage, not making the extended family happy,” another person wrote in the poster’s defense.

“The entitlement guests/families feel at weddings is astounding.”

The conflicted man returned to the post to clarify that he’s not super close to his family, and his sisters complaining about the expenses was the first time he heard from them in 18 months.

“I make sure to send cards for each of their kids on every birthday, gifts for every kid at Christmas.

“I don't even get a text from them on my birthday,” he wrote.

It sounds like the groom has some deep reflection to do on his end to decide if his supposed absent family should be at his wedding or not.

On the other hand, at least he is being understanding that not everyone can pay for a destination wedding, unlike one bride who threatened to kick friends and family out of her life for not paying thousands for her wedding in Thailand. 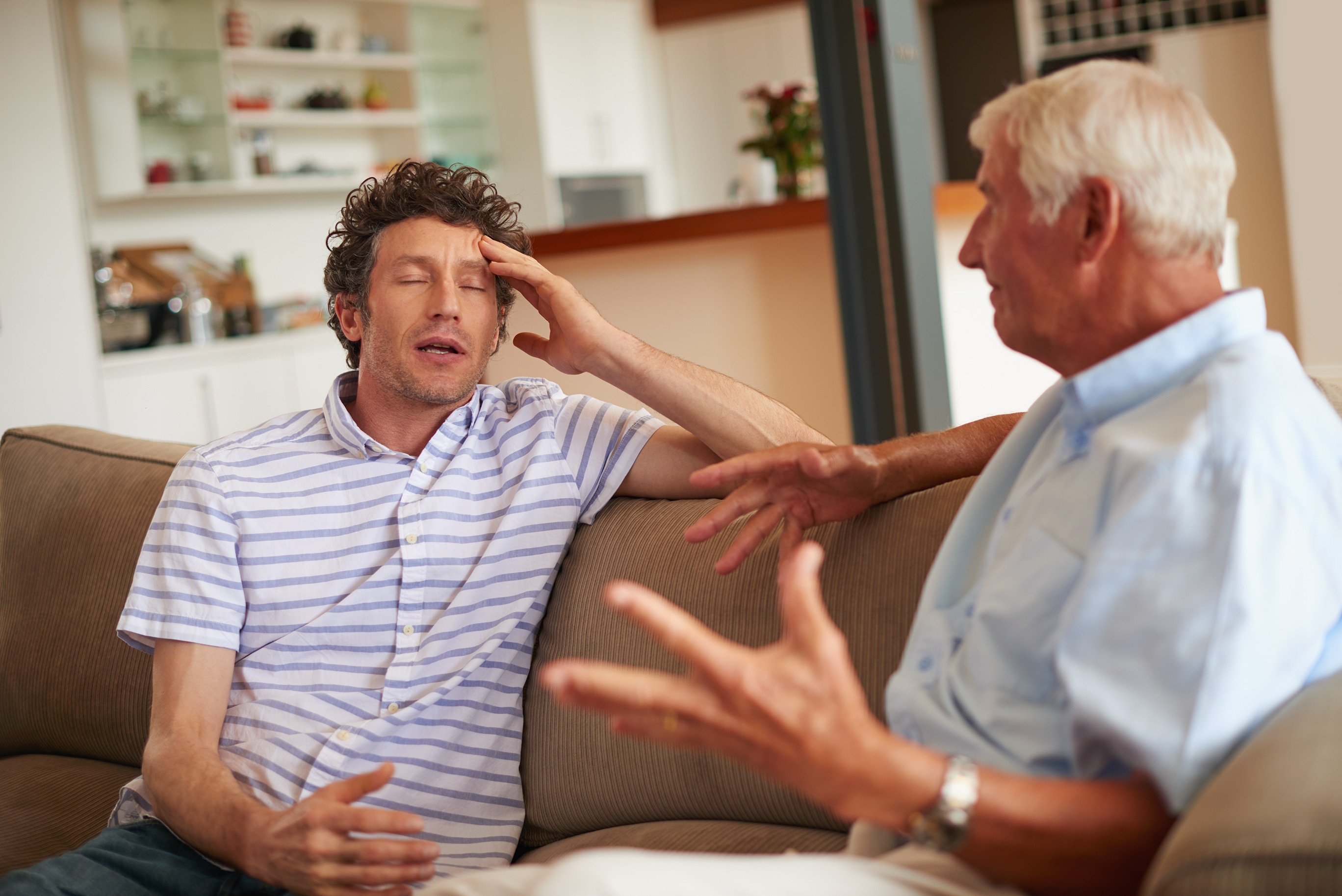