HOLLY Willoughby and Philip Schofield could barely contain their laughter as they looked as kids’ drawings on This Morning, which looked like some something very rude instead.

The presenters were left in fits of giggles as mums sent in drawings of flowers, ballet shoes, mermaid tails and even a swing which all looked rather phallic. 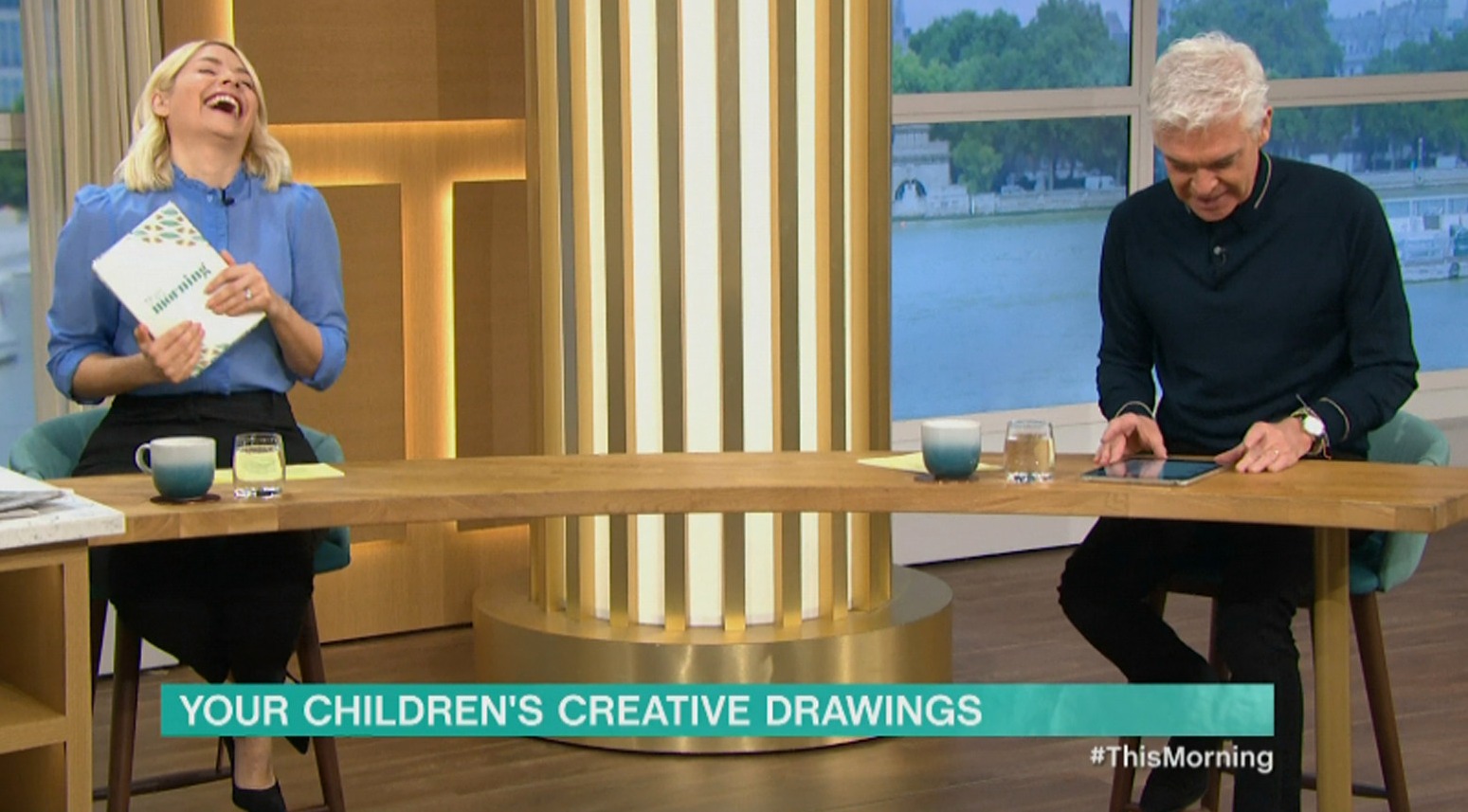 Holly, a mum-of-three, read out some of the parents’ description of their children’s masterpieces.

The 39-year-old said: “Our daughter Lily drew our families coat of arms which made it onto the wall at parent’s evening.

“That’s a very detailed pair of ballet shoes if you were wondering.”

Philip, 57, continued: “My daughter made a mermaid tail charm to put on her bracelet. 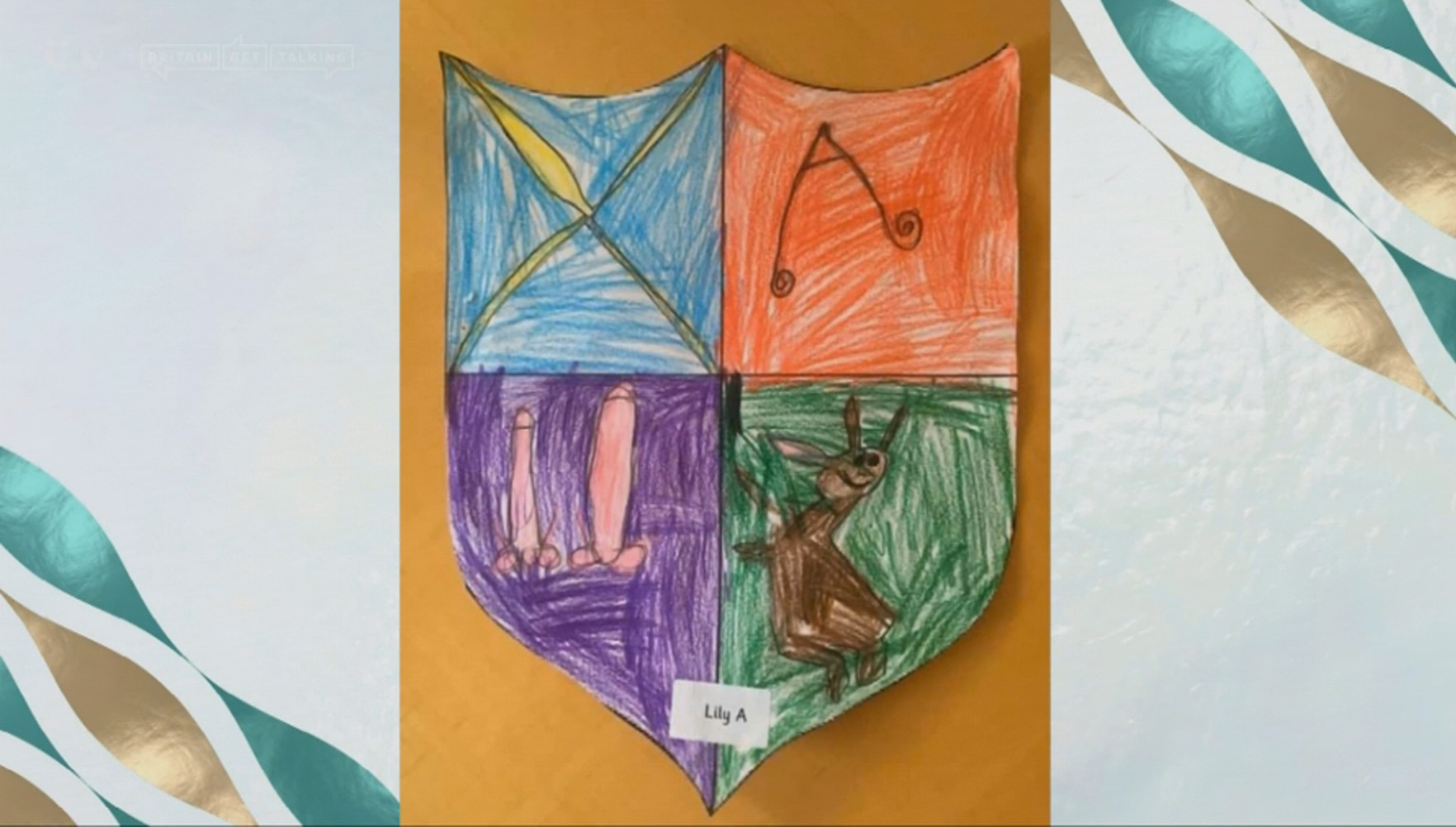 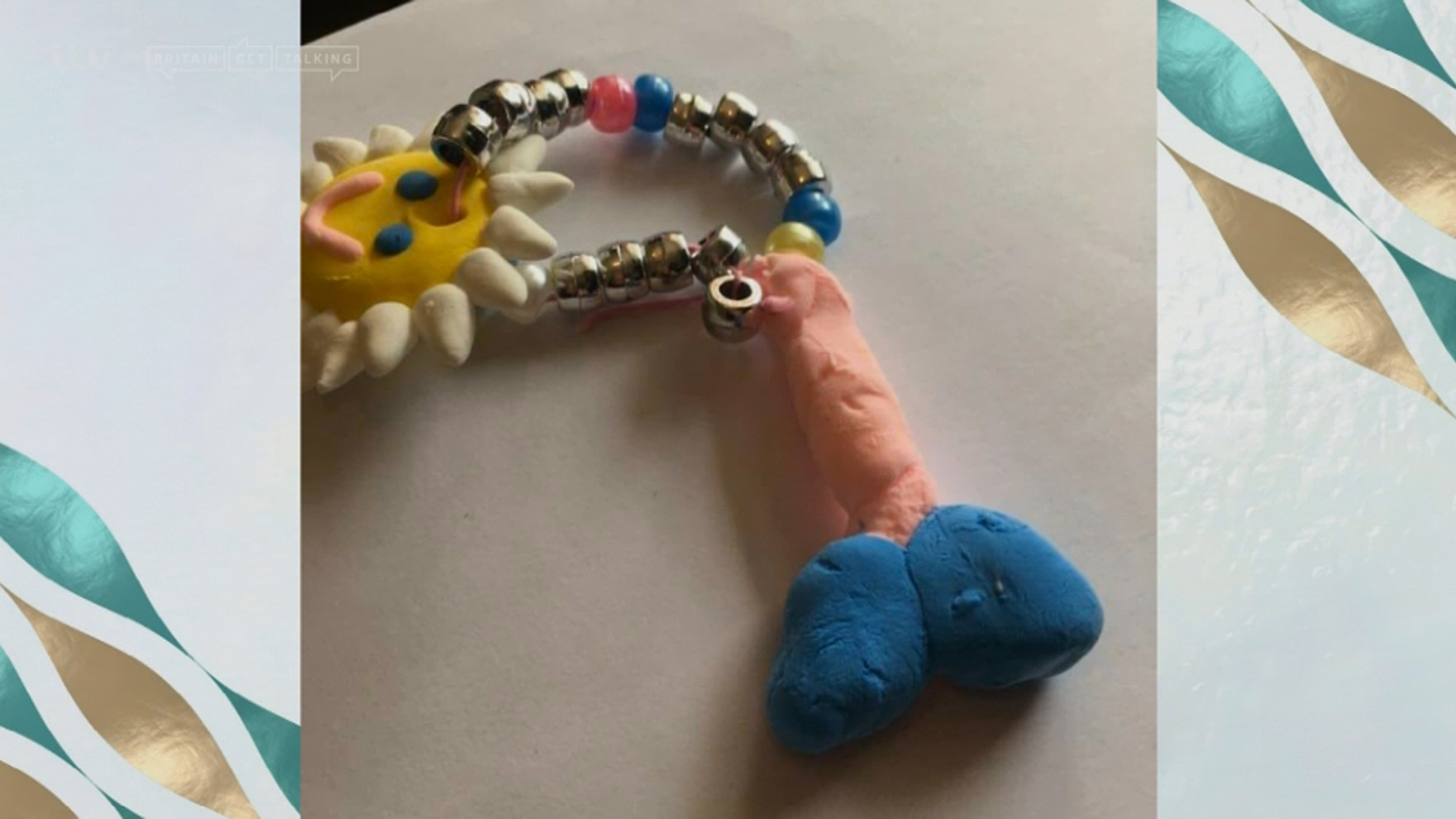 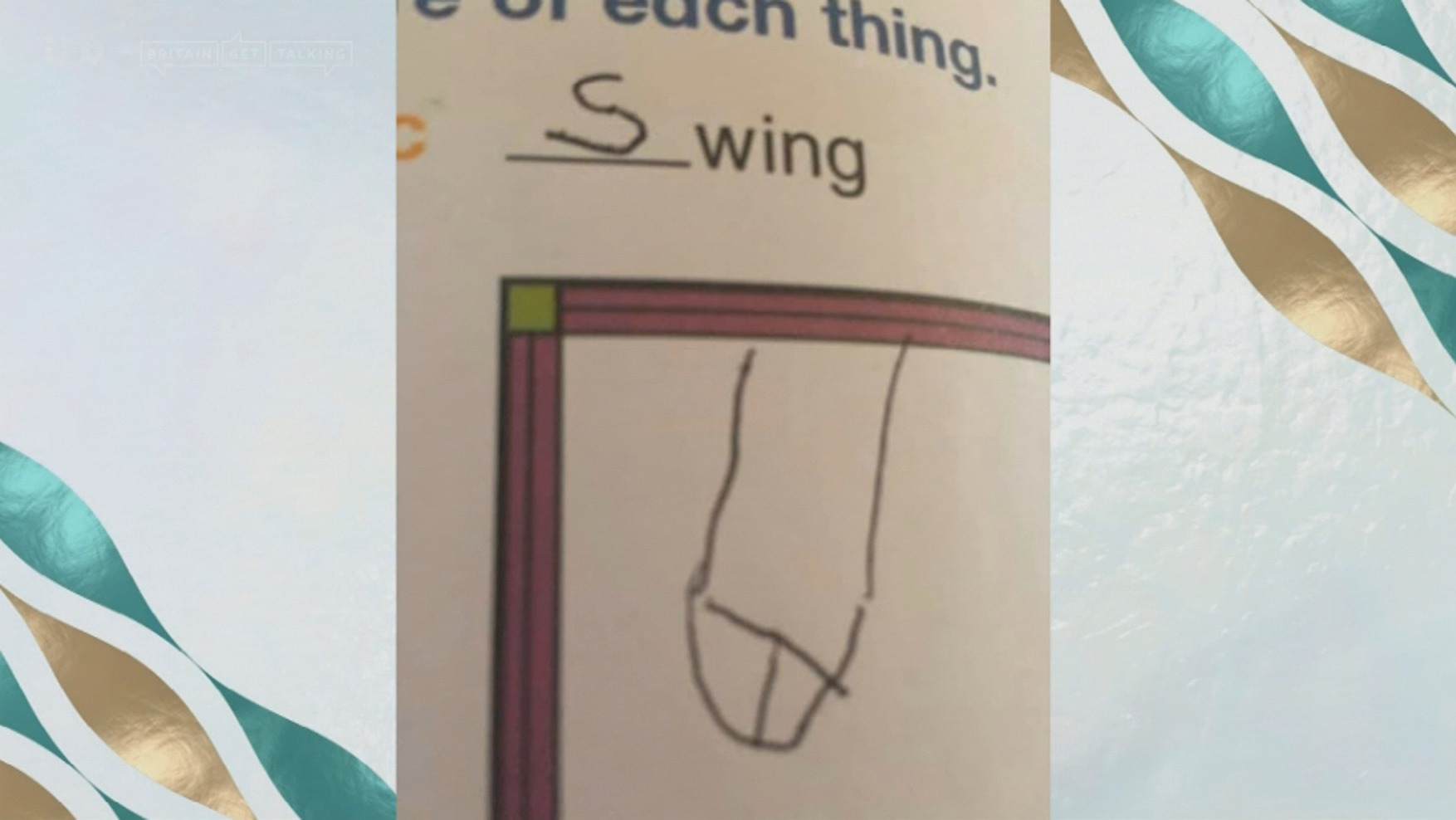 While Holly chipped in: “I hope you wear it everyday.”

One little boy drew a picture for his neighbours in a kind gesture, which instead left the adults in stitches.

Holly read: “My young son Charlie, aged five, drew this picture to say thank you to our elderly neighbours.” 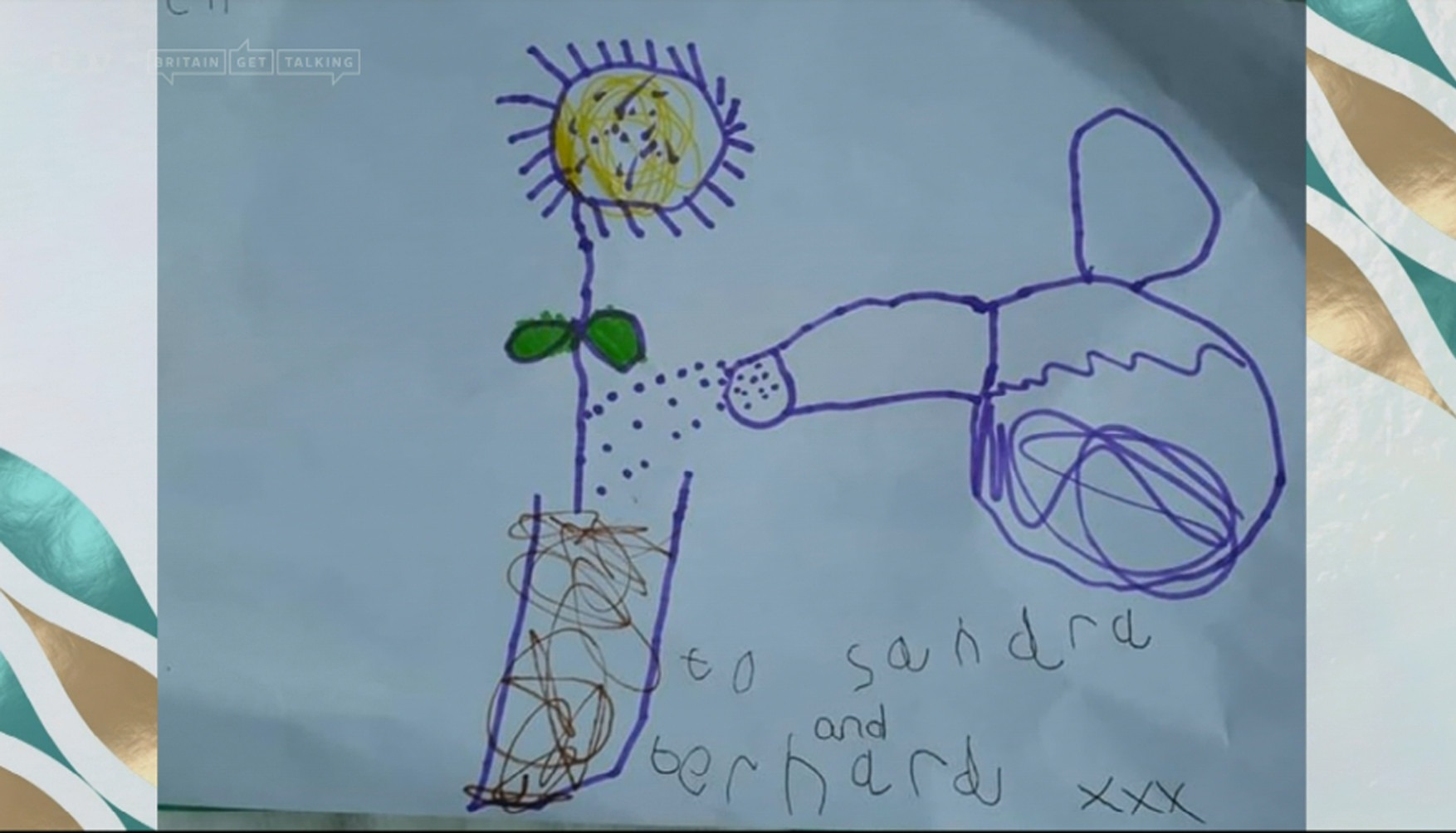 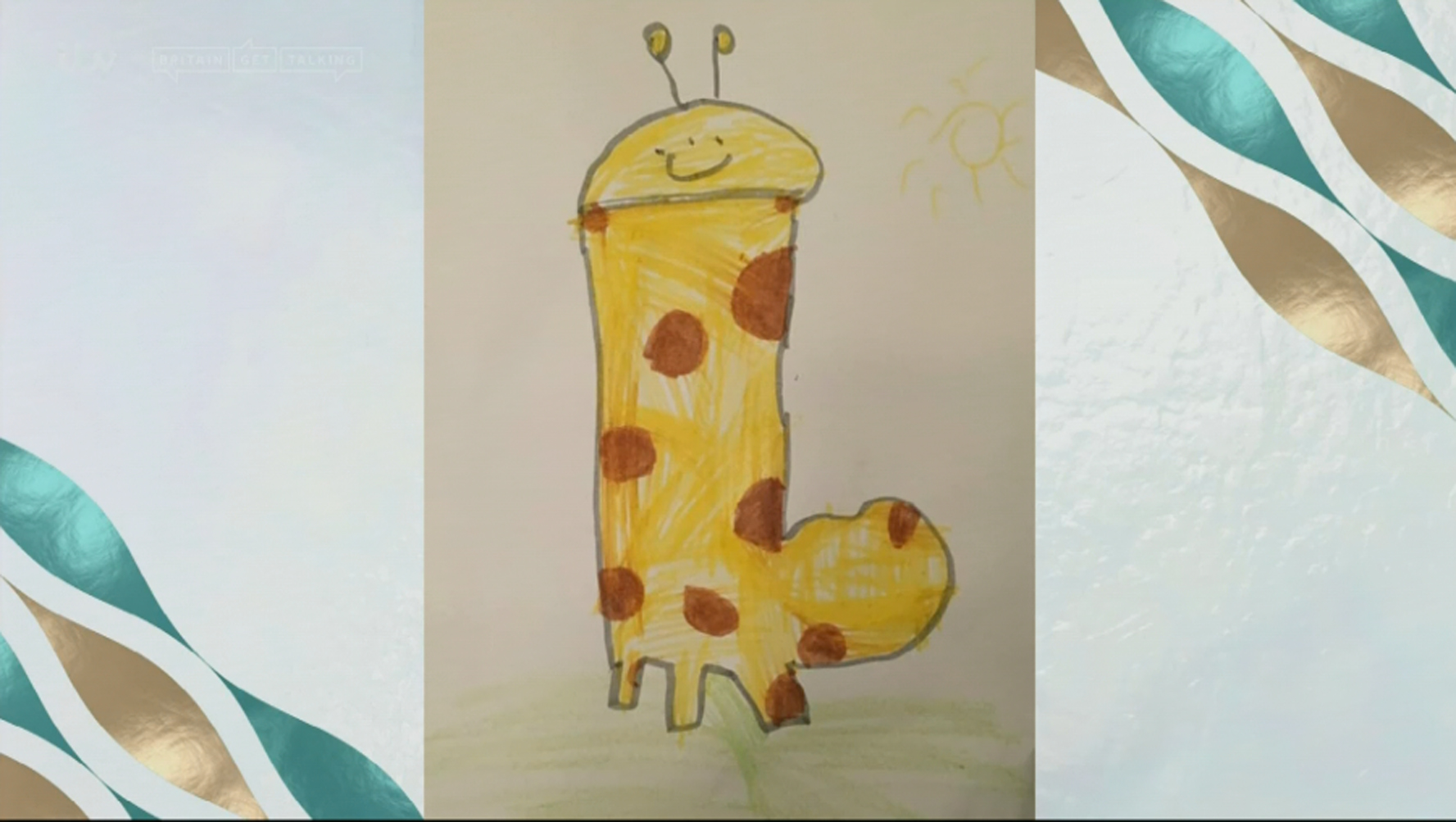 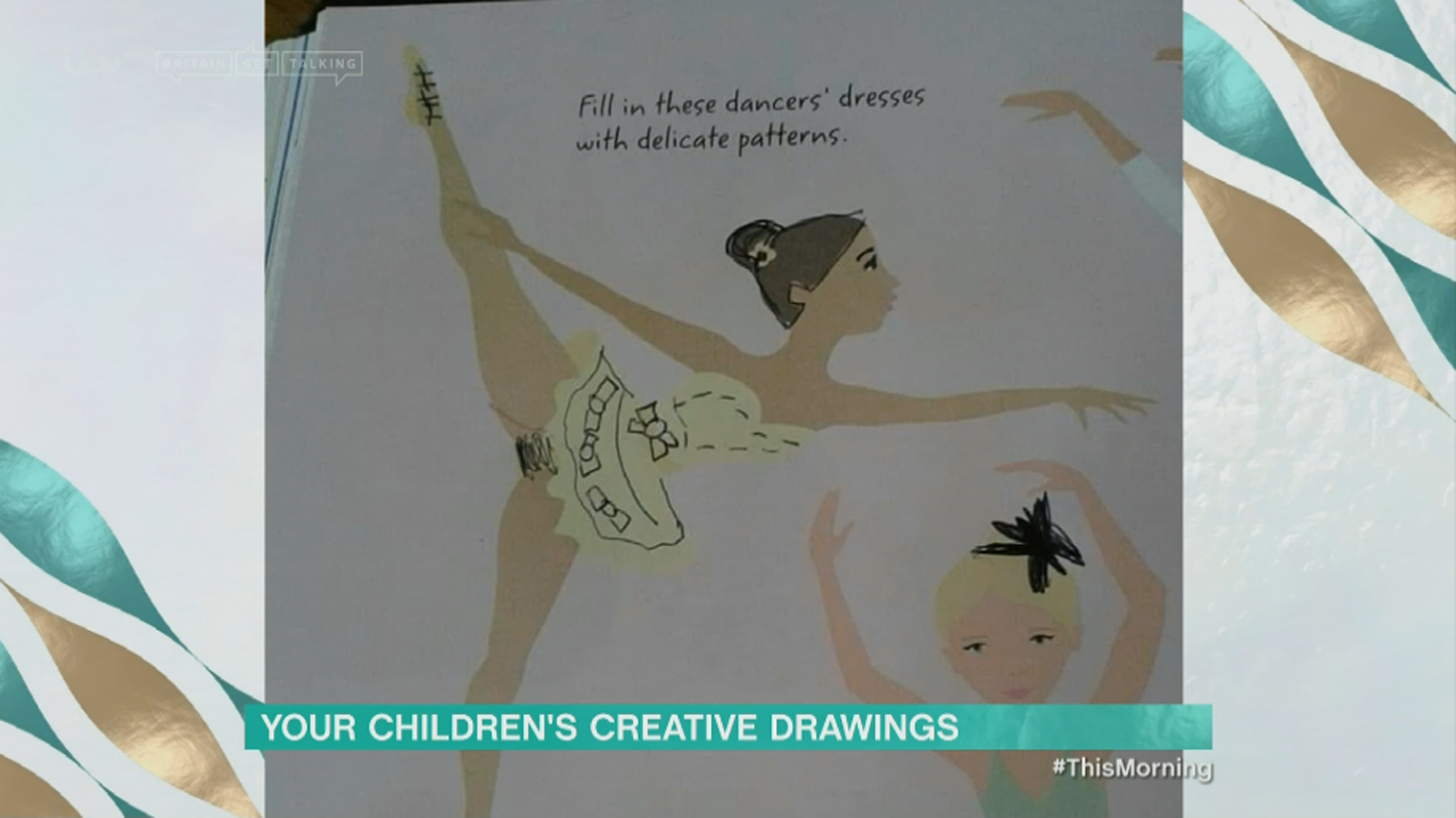 And fighting back giggles, she added: “What a beautiful creation.”

Philip showed another picture, explaining: “This was my little girl’s drawing of a swing.”

The entire studio burst into laughter, as Holly declared: “That’s my favourite.”

The pair also showed off hilarious Mother’s day cards, self-portraits and 3D creations which kids had unwittingly turned into something rude. 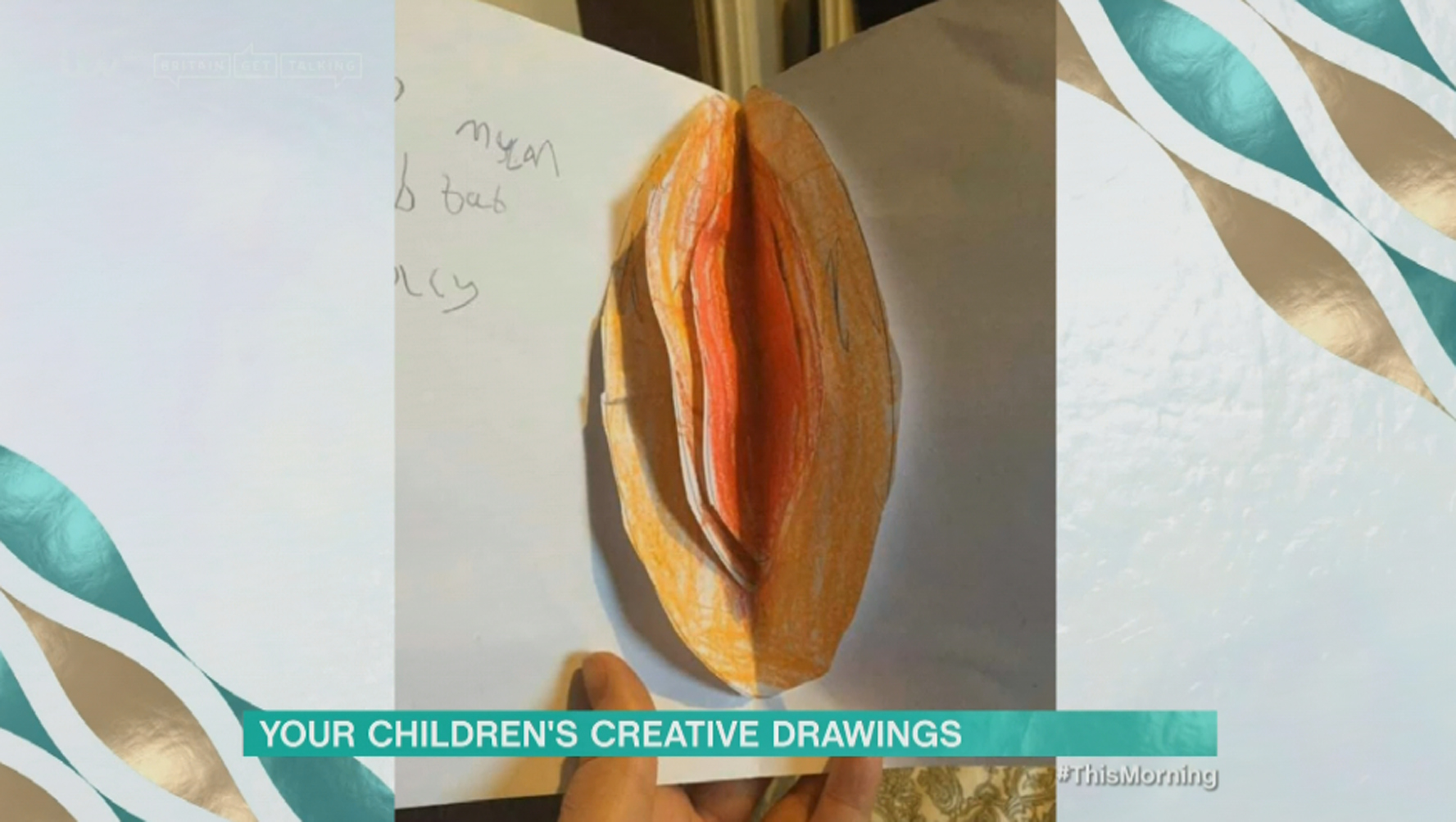 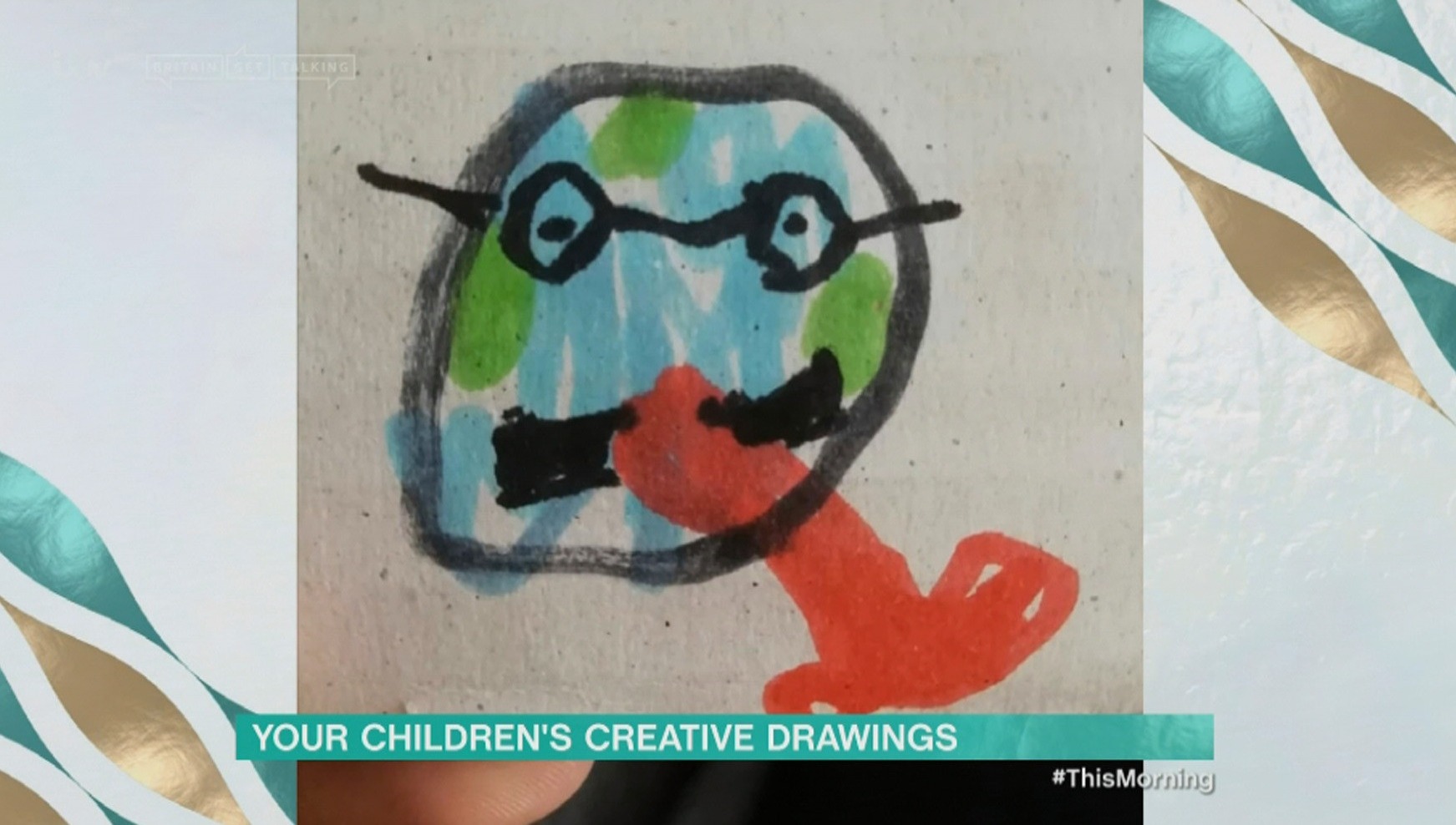 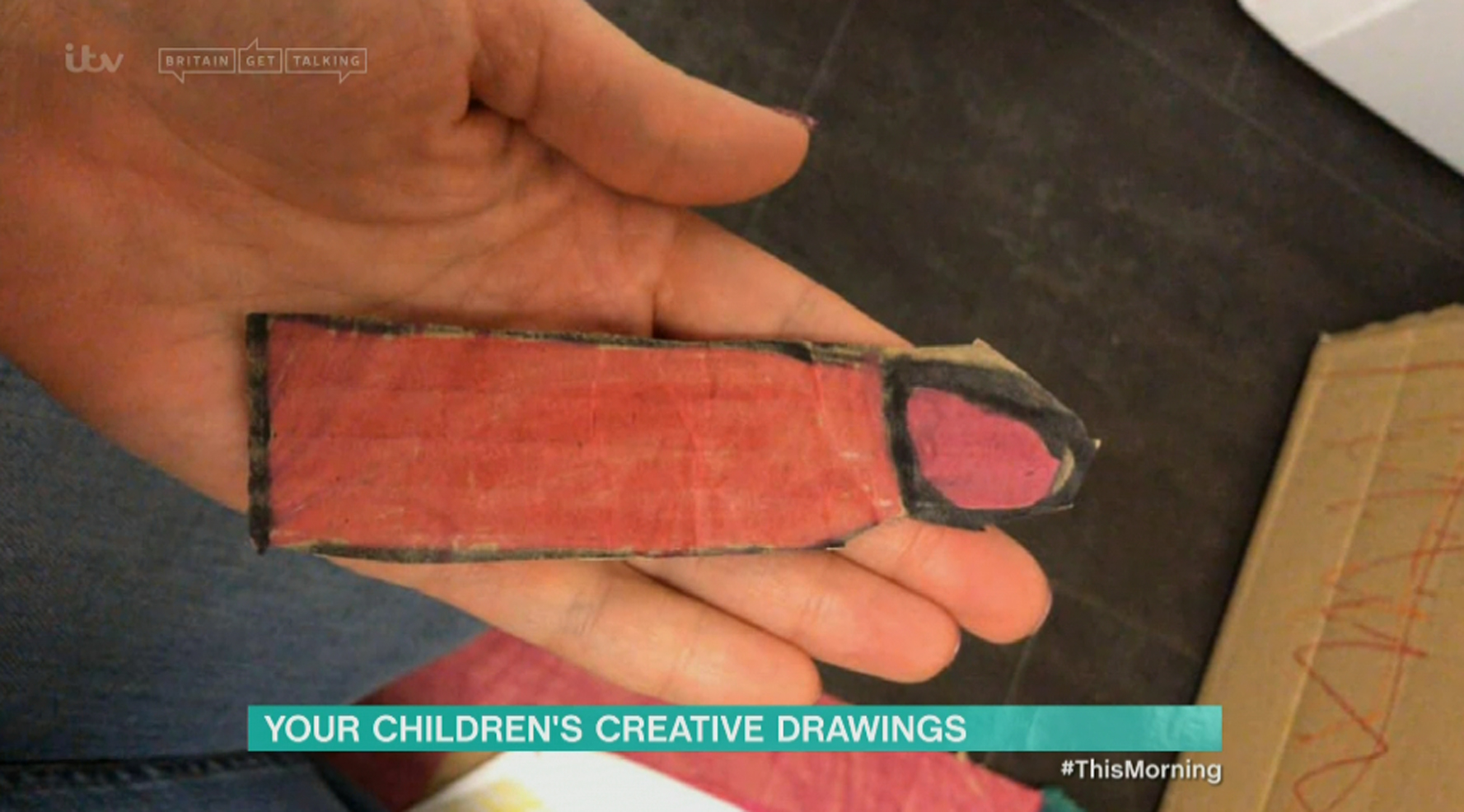 And a mortified Mrs Hinch fan draws a huge willy on her wall but now it won’t come off.

Plus this Mrs Hinch fan transformed her bracelets using a £1 cleaning paste after damp ruined them.

Museums are closed, so I'm bringing them to you

Exercise for elderly: Are over 70s allowed out for exercise?
Entertainment