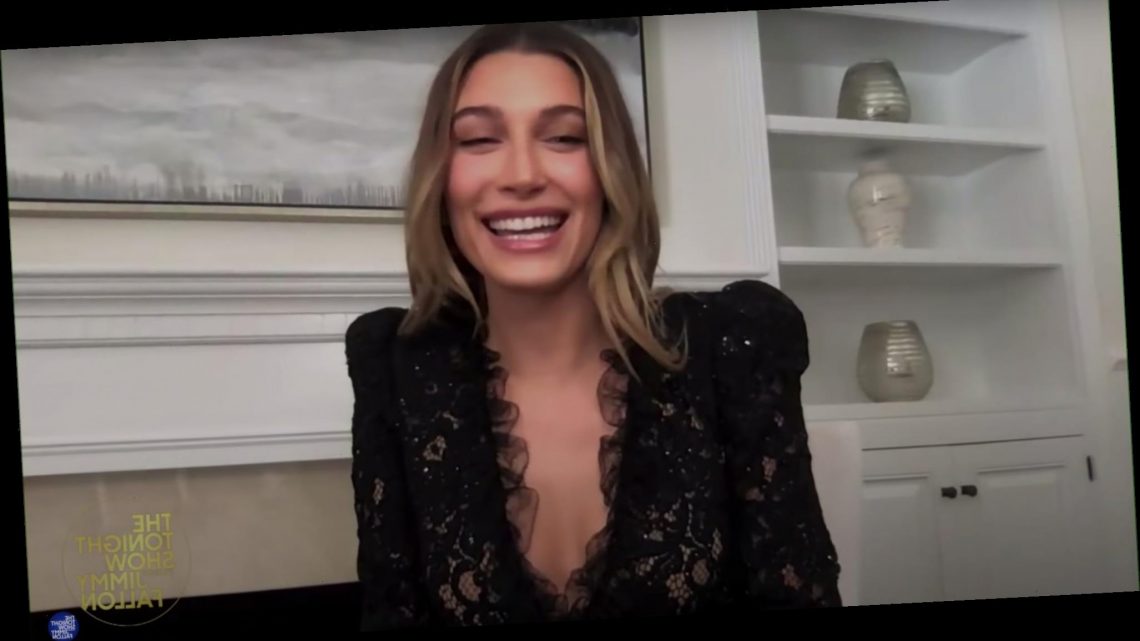 Hailey Baldwin is opening up about her decision to start her own YouTube channel .

The 24-year-old model made a virtual appearance on The Tonight Show Starring Jimmy Fallon Friday and shared that one of the reasons she started her channel was to be able to speak directly to fans and followers.

"Part of why I wanted to do this is they can't twist what I'm trying to say from YouTube — it's coming straight from my mouth," she told host Jimmy Fallon. "And I think that's something that I battled with a lot is people trying to twist my words or the media taking something that I've said or creating their own narratives." "If I control it that means that nobody can try to turn it into something else," she continued. "You're hearing it straight from me. I can clear up whatever I want to and that gives me a lot of freedom in a way."

Baldwin dropped the first installment of a series on the channel entitled Who's in My Bathroom? earlier that same day, featuring guest Kendall Jenner. During the episode, the pair chatted about everything from the origins of their friendship to having kissed the same guy before.

"We made macaroni and cheese in the bathroom and we played 'Never Have I Ever' and drank tequila," she explained to Fallon, adding that the series is meant to be "fun" and "lighthearted."

In addition to fun conversations with friends like Jenner, Baldwin said she will also cover more serious topics of her new YouTube channel, such as social media and mental health. She will continue posting new videos on Wednesdays throughout 2021.

"I wanted it to have a range of different things that just have to do with me and that are important to me and that are fun for me, that are part of my life and just let people in a little more," she said.

Most of California to reopen as vaccine eligibility expands