Madison Hislop could not have predicted that a broken heart would lead her to one of the world's top design schools. 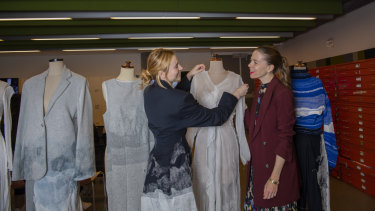 This month, Hislop showed her range as part of St George Bank's NextGen show at Mercedes-Benz Fashion Week Australia. And, on Monday, she received the second annual $25,000 Carla Zampatti scholarship to study at the Parsons School of Design in New York City.

Hislop said her first experience living outside of Sydney would test her understanding and approach to design, and hopefully launch a career that will ultimately lead her back to Australia to start her own label.

"I also know there's a hell of a lot more I need to learn, especially on the business side [of fashion]," she said. "My goal is to work for a large label [first] but Australia is home and I'd love to make it back here." 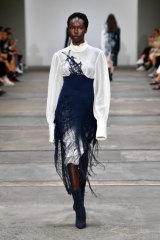 Zampatti, who was absent from Monday's event due to a minor illness, set up the Foundation Design Award in 2018 to help retain the country's top fashion talent in Australia, while giving them the opportunity to obtain crucial overseas study experience.

In a statement, Zampatti said: "The choice this year was made more challenging as UTS had invited me in 2018 to give constructive feedback to the lecturers as to what the fashion industry requires from a commercial aspect. This year’s final three students had very much considered who they wanted to design for, how practical their designs were and where they wanted their careers to advance to."

The other two finalists were Maddison Galbraith and Isabella Snelson.

Hislop said she was quite a "romantic" designer who had many female role models and muses in her work, including characters from literature.

"It's nice to have that weight to a collection that gives it a bit more depth and fantasy," she said of the Miss Havisham inspiration. "The collection started with a break-up of my own, being young and in love … I wanted to create someting that showed a woman's sensitivity and passions but also her strength. I want to carry that on as I go to Parsons; to dress a woman who is emotional and in touch and not afraid to share [her feelings] but equally she's strong and confident and powerful."

Hislop, who grew up in Chatswood, said her architect mother was another major infuence on her decision to pursue a career in fashion.

"[I saw from her] the amount of hard work that goes into design. I am glad I saw how much it takes before getting into the thick of it."

Bong Joon-ho, the South Korean director who strikes gold at Cannes, is a biting social satirist

Patrick Dempsey Suits Up for Grand Prix 2019 in Monaco!
Entertainment 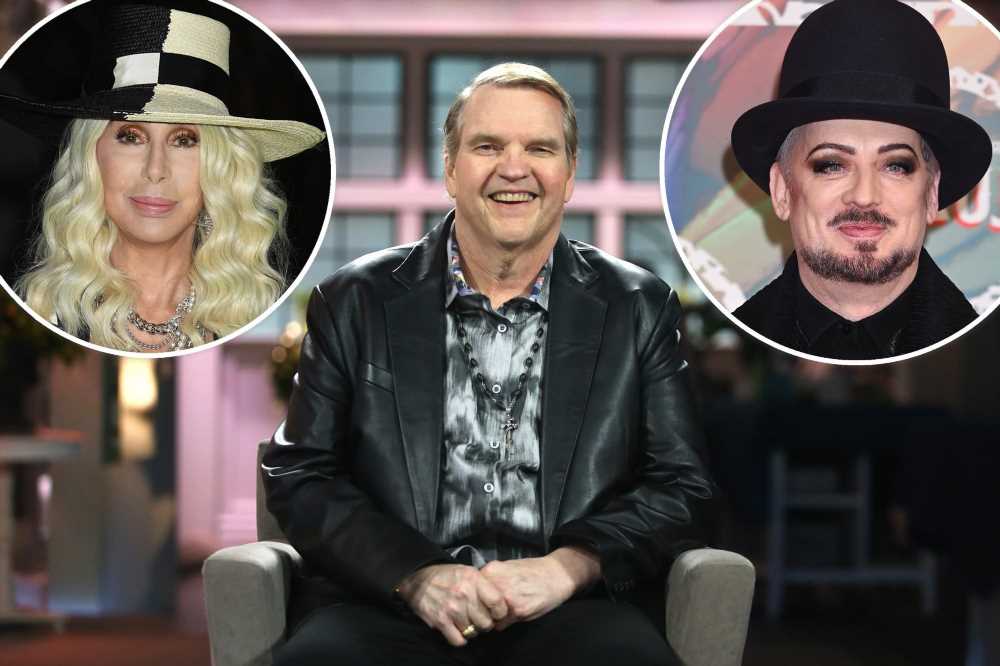 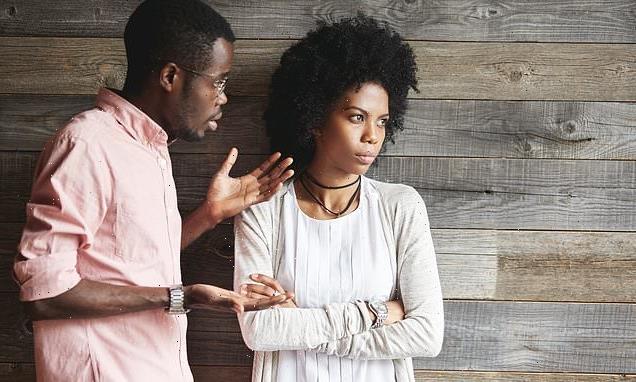 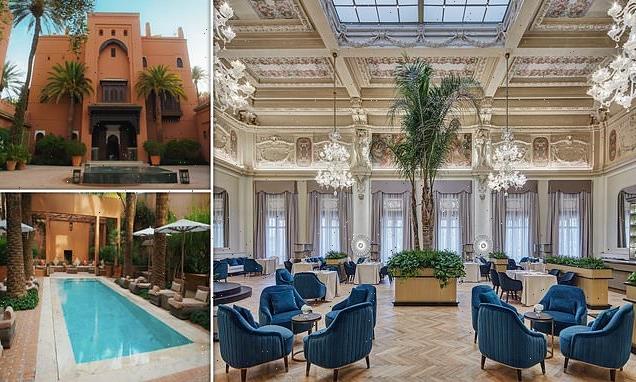