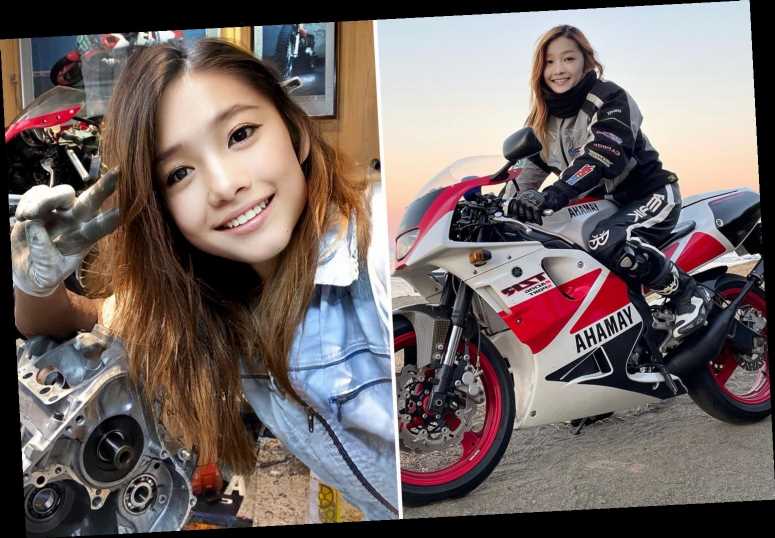 A GLAMOROUS female motorbike rider stunned fans after she was unmasked as a 50-year-old man, with people calling him the ‘ultimate catfish’.

The stunning biker built up a fan base of thousands of people, after regularly sharing sultry snaps posing with her powerful bike on her Twitter page, zusagakuyuki. 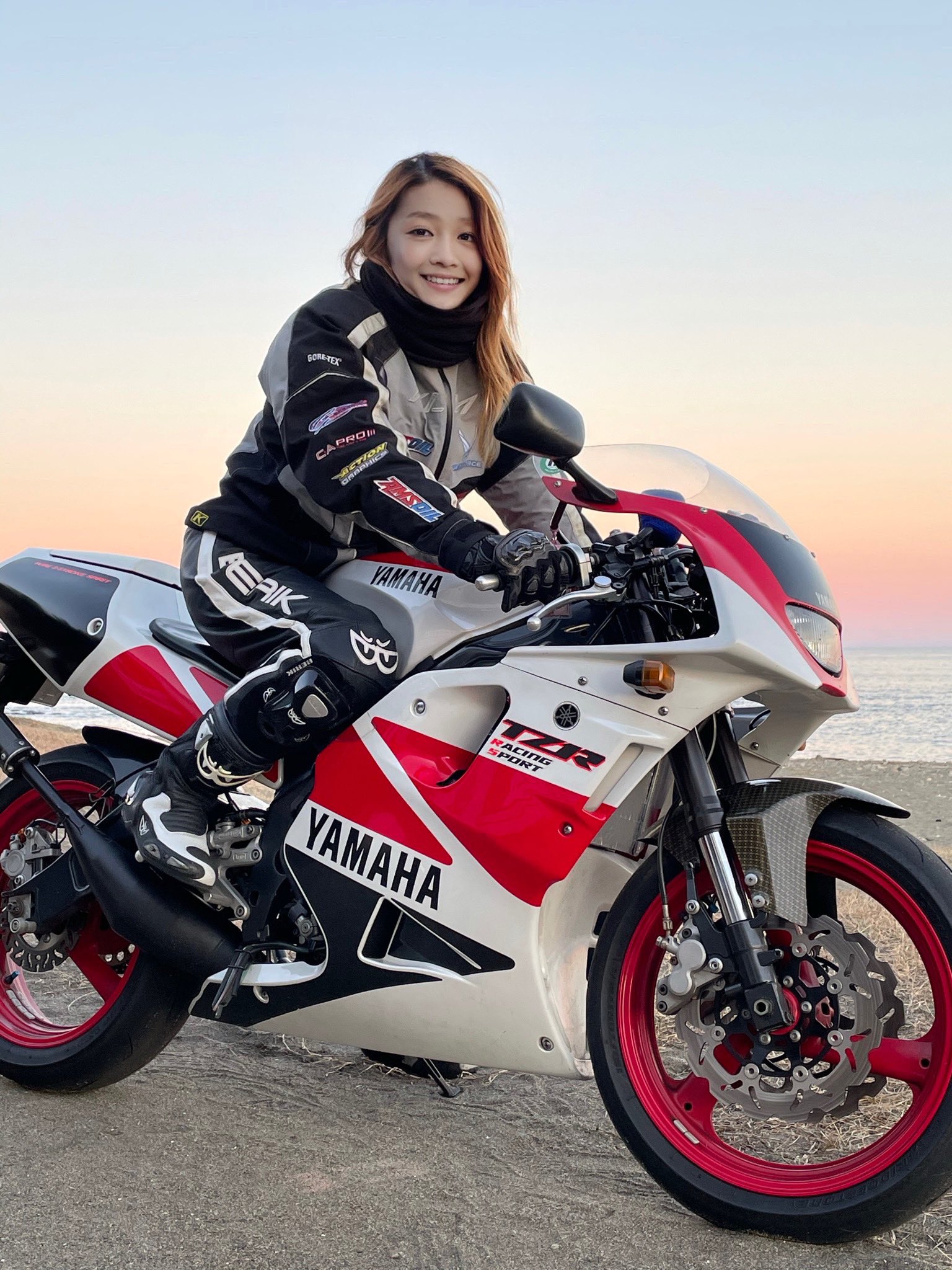 The Japanese rider uploaded photos of herself clad in leather motorcycle jackets, posing with her Yamaha, and even shared snaps from the bath and her bedroom.

But her 18,000 followers began to notice little clues in her photos which didn’t add up, including reflections which didn’t match her youthful appearance.

While her arms appeared much more masculine and hairier than expected, the Mail reported.

With questions circulating about her true identity, a Japanese TV show tracked down the biker, and caught the incredible moment she pulls off her helmet to reveal her true self on camera. 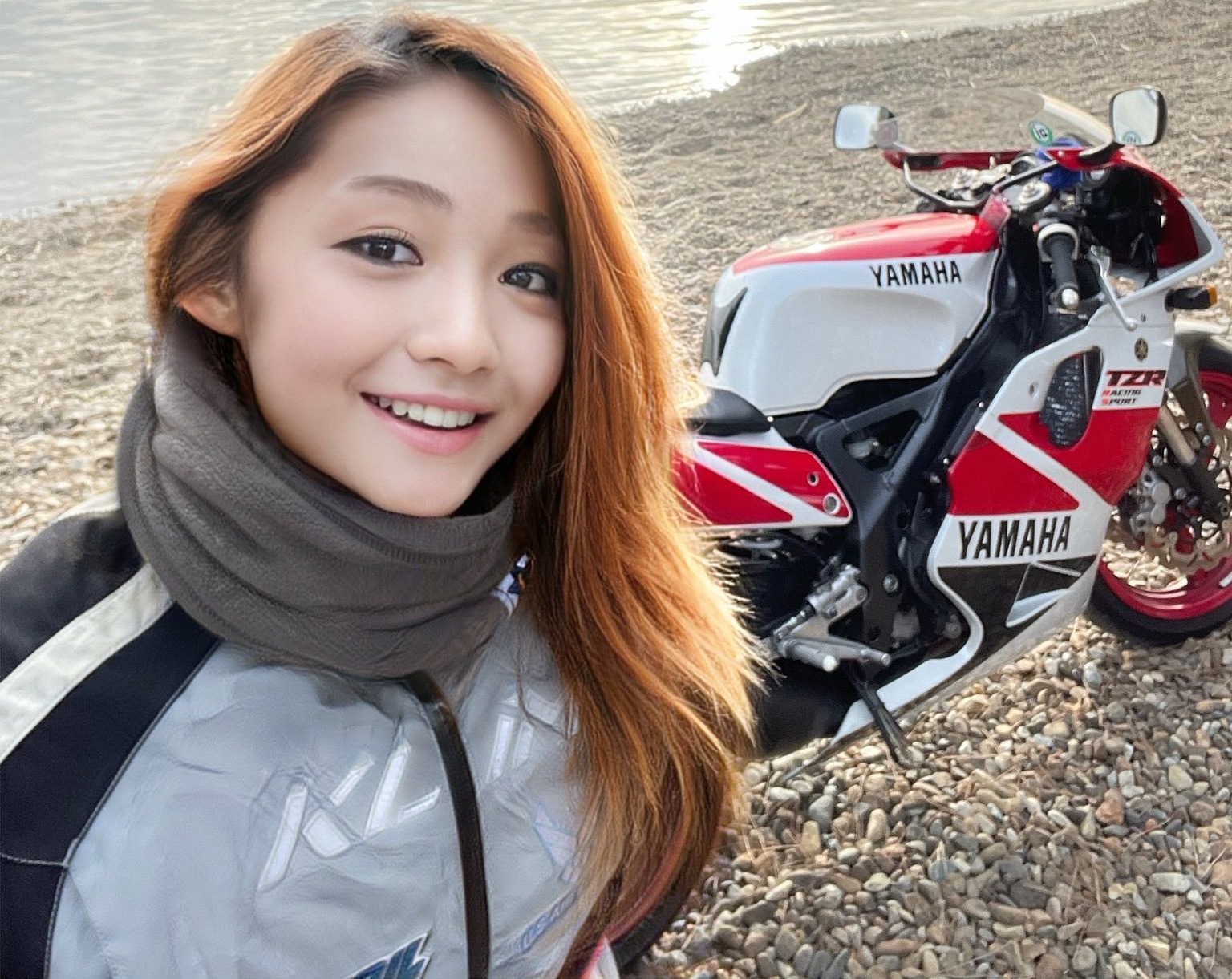 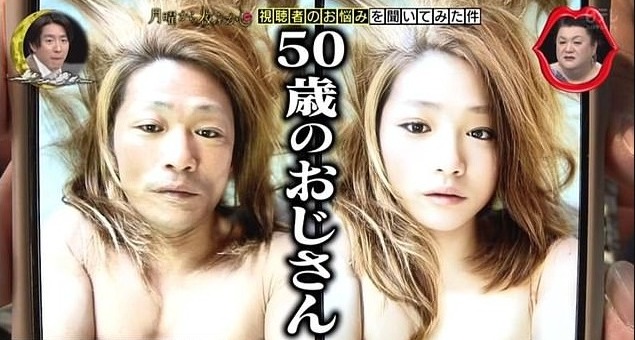 Rather than a young woman, the team discovered a 50-year-old man – called Zonggu.

He claimed he used photo editing software, like FaceApp, to change his appearance, believing people would be more interested in seeing a ‘younger beautiful woman’ rather than an ‘old uncle’.

Zonggu admitted he pretended to be an attractive girl as he wanted to gain popularity on social media. 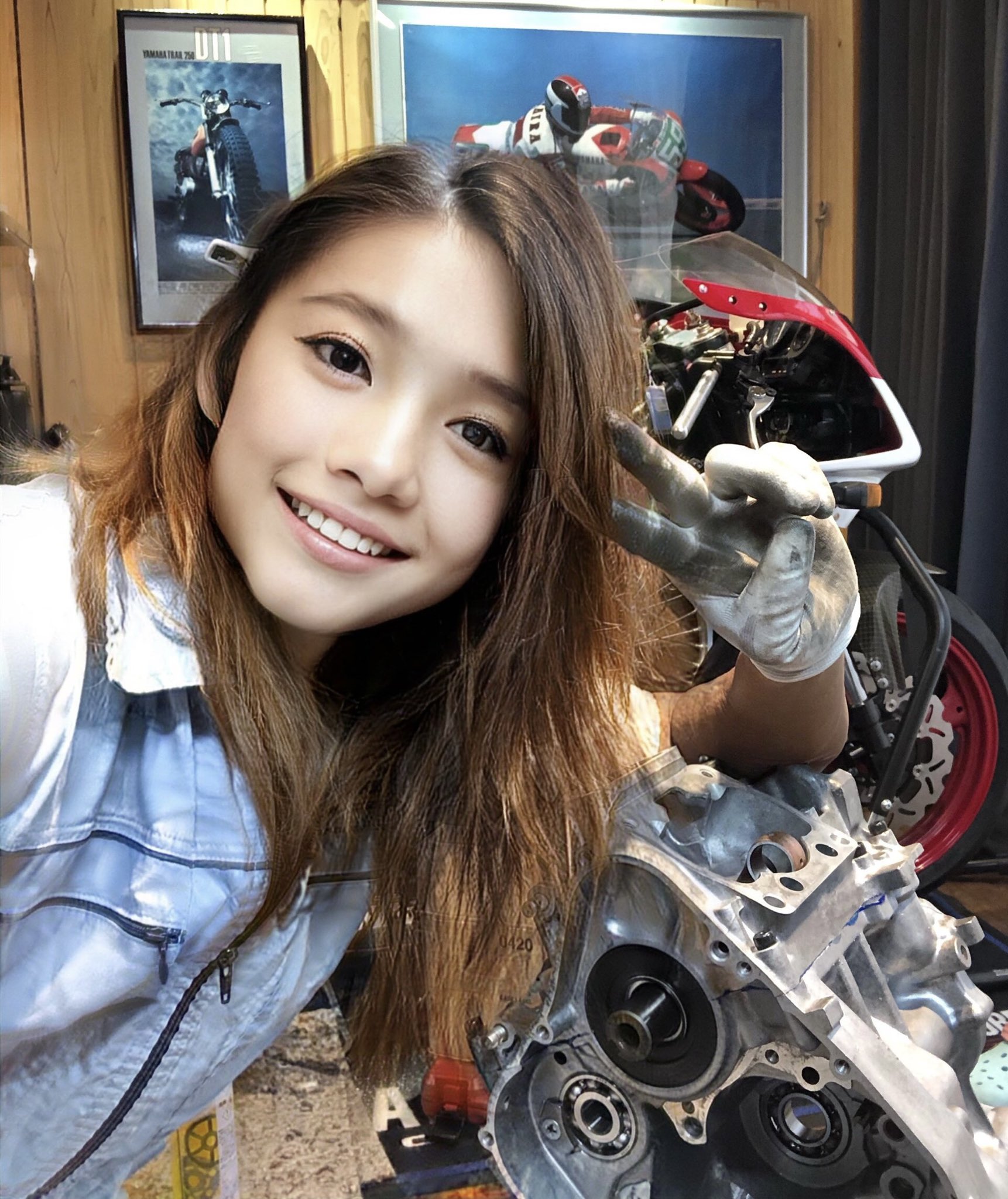 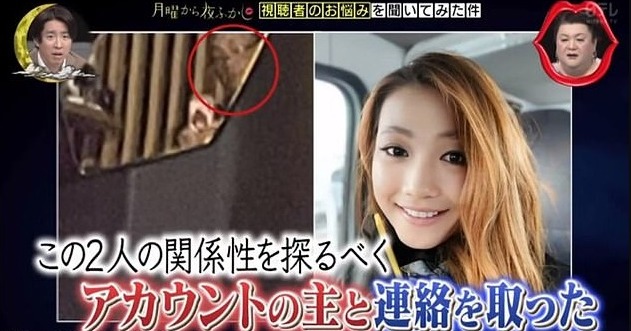 After being unmasked, Zonggu told the camera crew he enjoyed his time as an ‘online celebrity’, with his dramatic identity reveal going viral.

After his ruse was rumbled, people were impressed with Zonggu’s editing skills, claiming he did a ‘great job’ of turning himself into such a ‘cute girl’.

Some called his catfishng ability ‘next level’, while one person said: “My trust issues have been upgraded.”

One woman joked he ‘looks prettier than me’, while others claimed they’ll ‘never trust anything on social media again’.

“And everyone believed it. That's the best catfish ever,” someone else pointed out. 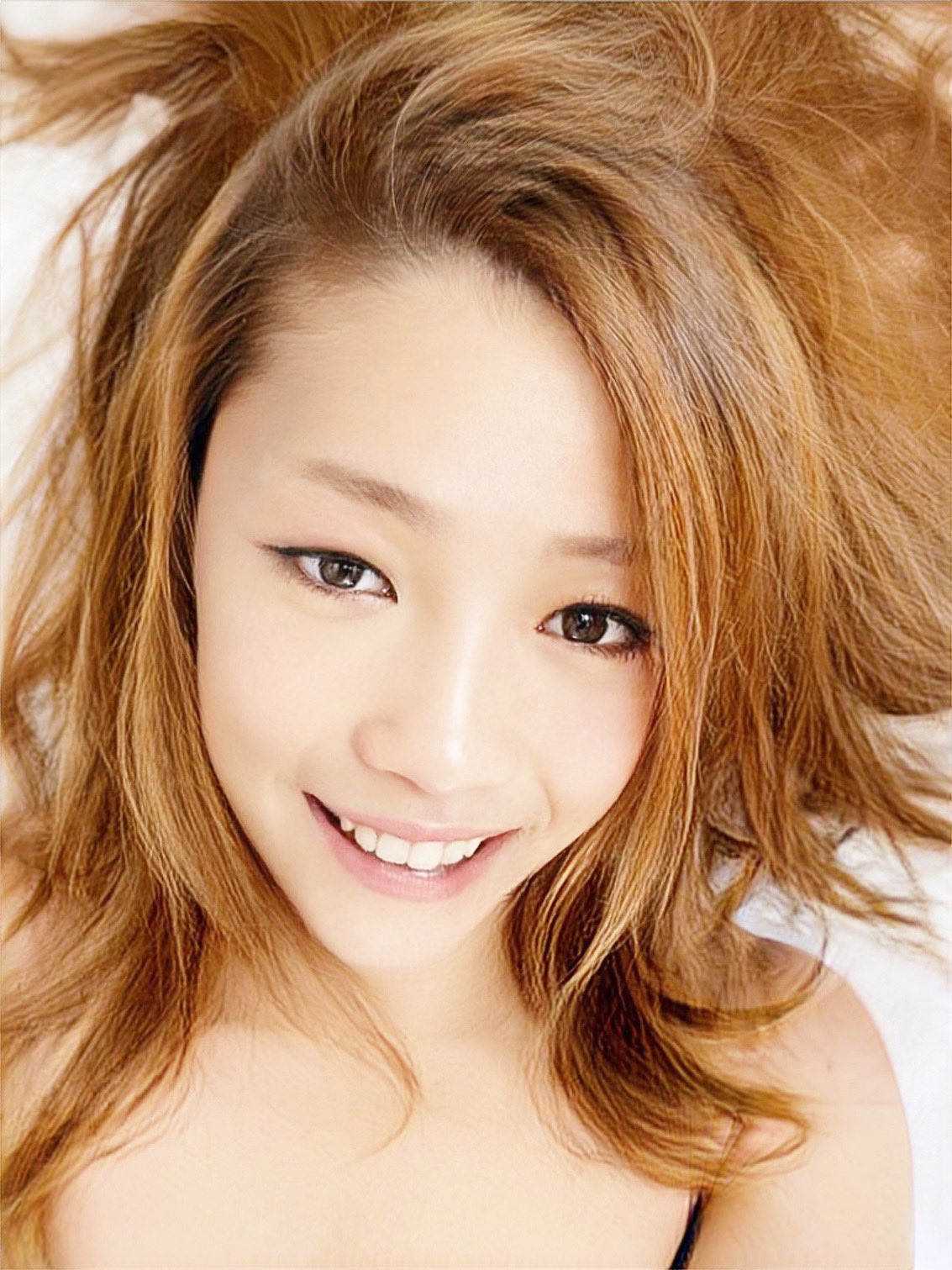 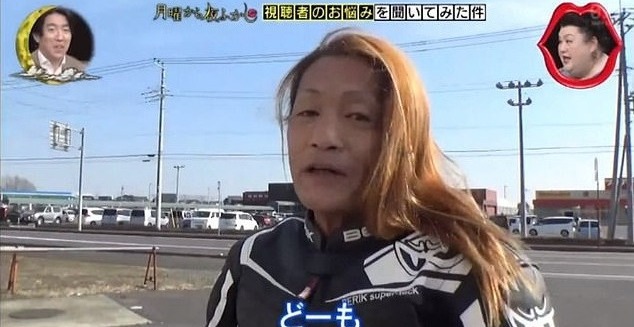 And this newspaper advert from 1888 goes viral after a woman claims she's looking for a husband to support her.

In other news this singleton tries to chat up her neighbour over lockdown by putting up signs in the window & his response is heartbreaking.