“The last emancipated territory in the United States is close to where I was raised in Brownsville, Texas, so I grew up visiting the memorial site and I knew from a very young age about the Juneteenth celebration,” Bugdaycay says, explaining her inspiration for the medallion. “Sadly nearly 156 years after June 19, 1865, we haven’t achieved social and racial justice yet.”

Inscribed with the Roman numeral date commemorating the effective end of slavery in the United States on the front and “Social & Racial Justice” on the reverse, the Juneteenth medallion is handcrafted in 18-karat gold. Raffle tickets will be available for $25 apiece through Friday at 8pm ET. The winner will be announced on Juneteenth. Foundrae will also donate 100% of proceeds of sales of the medallion to the two organizations. 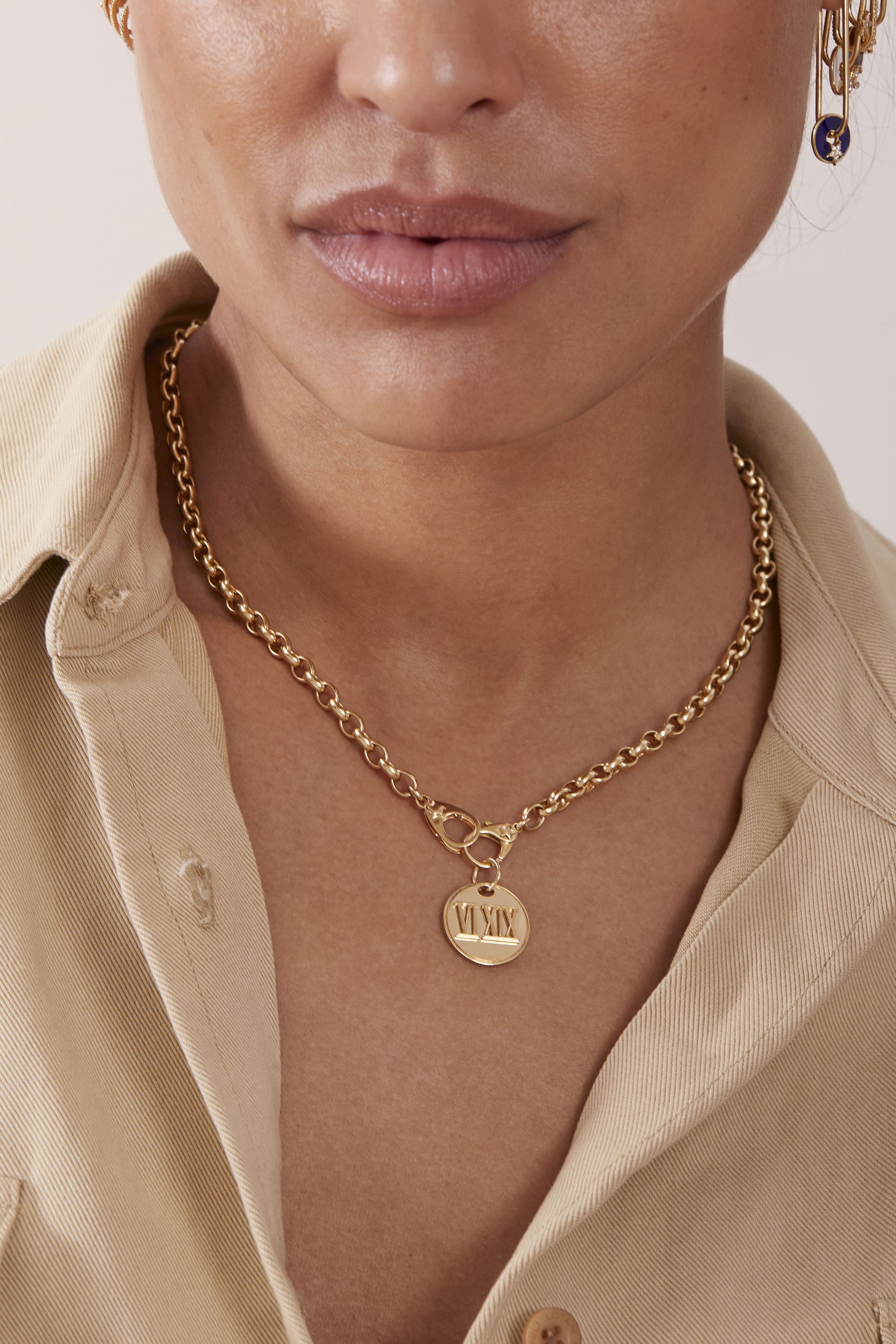 Bugdaycay believes she can top the impressive total—$16,975—from a similar charitable raffle last summer in partnership with Angelito Collective and House of Xtravaganza that benefited organizations aiding trans women of color around the world

“We’re trying to inspire people to recognize that all of us have the ability to help us to make progress to realize social and racial justice—that it is possible—but that everyone has to put an effort towards it,” she explains.