Home » Fashion » Five brave ladies celebrated leap year by popping the question to their fellas – but what reply did they get? – The Sun Five brave ladies celebrated leap year by popping the question to their fellas – but what reply did they get? – The Sun

FIVE brave ladies celebrated leap year by popping the question to their fellas in The Sun – but did they get the answer they hoped for?

By tradition, on February 29, a woman can ask a man to marry her. 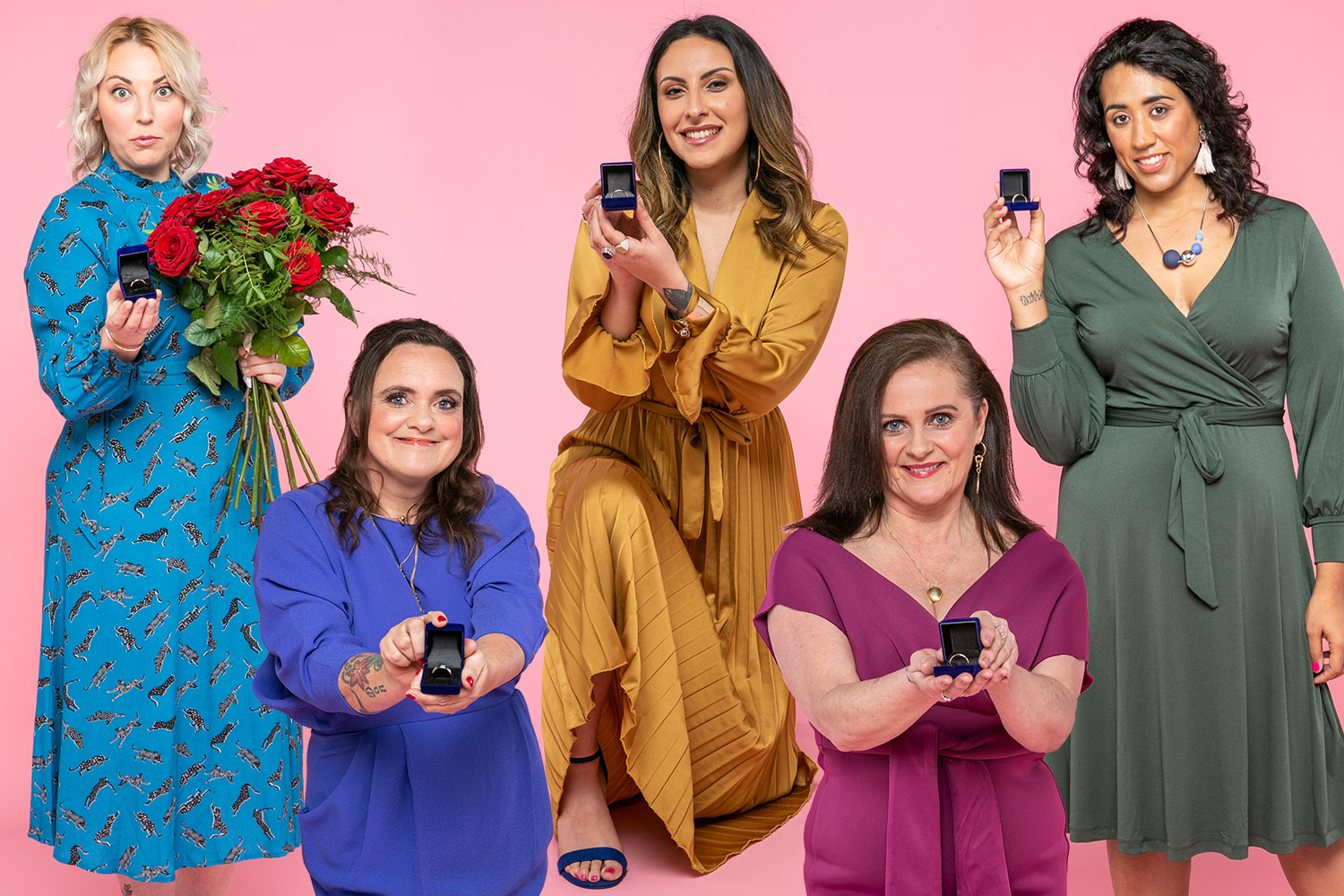 So in Saturday’s paper we gave these wannabe brides the chance to open their hearts with a romantic plea to their boyfriends.

A SLEEPLESS night lay in store for Claire Jacobs as she prepared to propose to Stuart Butcher on their one-year anniversary.

And after an early-morning dash to the newsagents for a copy of The Sun, she was thrilled when bathroom and kitchen fitter Stuart accepted her wish for him to be her husband. 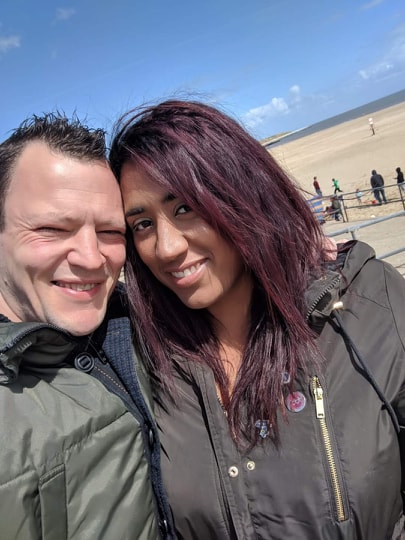 The mum of one, 35, from Brighton, says: “I was so excited but nervous at the same time.

“I made some breakfast and gave him the paper to read with it already turned to the right page.

“Watching Stuart read the paper, my tummy was in knots.

“It was a long silence, but he said yes and I was over the moon.

“We went out for dinner to celebrate.

“I have had to keep it a secret for the last month and when he agreed it was like a cork had been released.

“He is my Mr Perfect and I love him to bits.”

Stuart, 38, says: “I was stunned at the amount of planning Claire put into this. 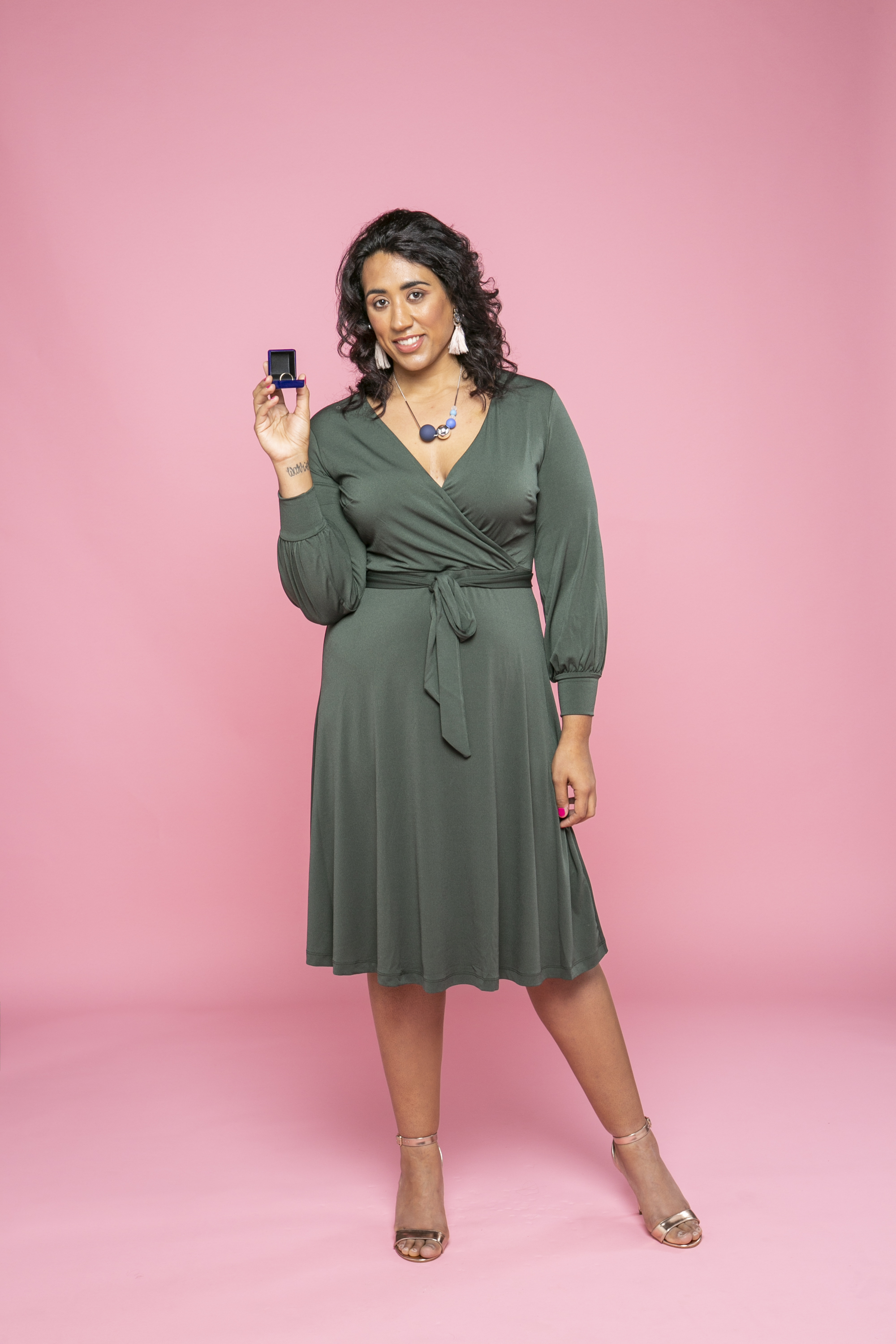 'We have to fit the wedding around lambing season'

CARE worker Sal Truscott-James is over the moon after her farmer fella John Pascoe agreed to marry her – but not until lambing season is over.

Sal, 45, from Newlyn, Cornwall, says: “I got up super-early to try to catch him before he went off to his animals. It was around 5am and I was absolutely terrified. I was filled with nerves.” 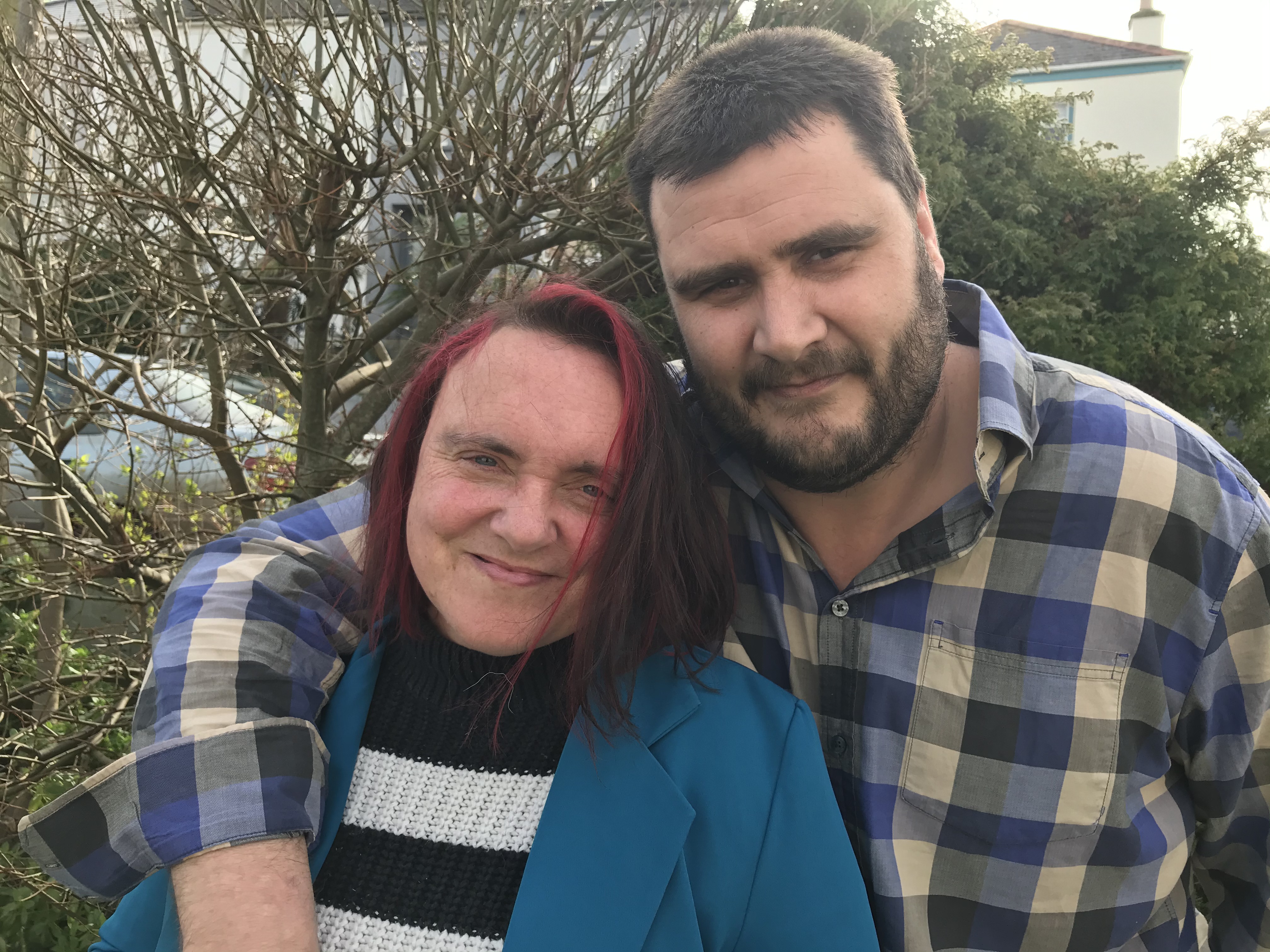 She adds: “I showed him the article and asked him to marry me.

“He was just standing in the bathroom looking rather stunned – it was quite funny.

“He is a man of few words and I half-expected him to say no. But he said yes, which is a massive relief.

“However, he’s added it has to be a long engagement and we have to fit it around the lambing season and the cattle sales.”

John, 54, who has been dating Sal since October 2017, says: “She ­definitely caught me off guard – I didn’t even realise it was a leap year.” 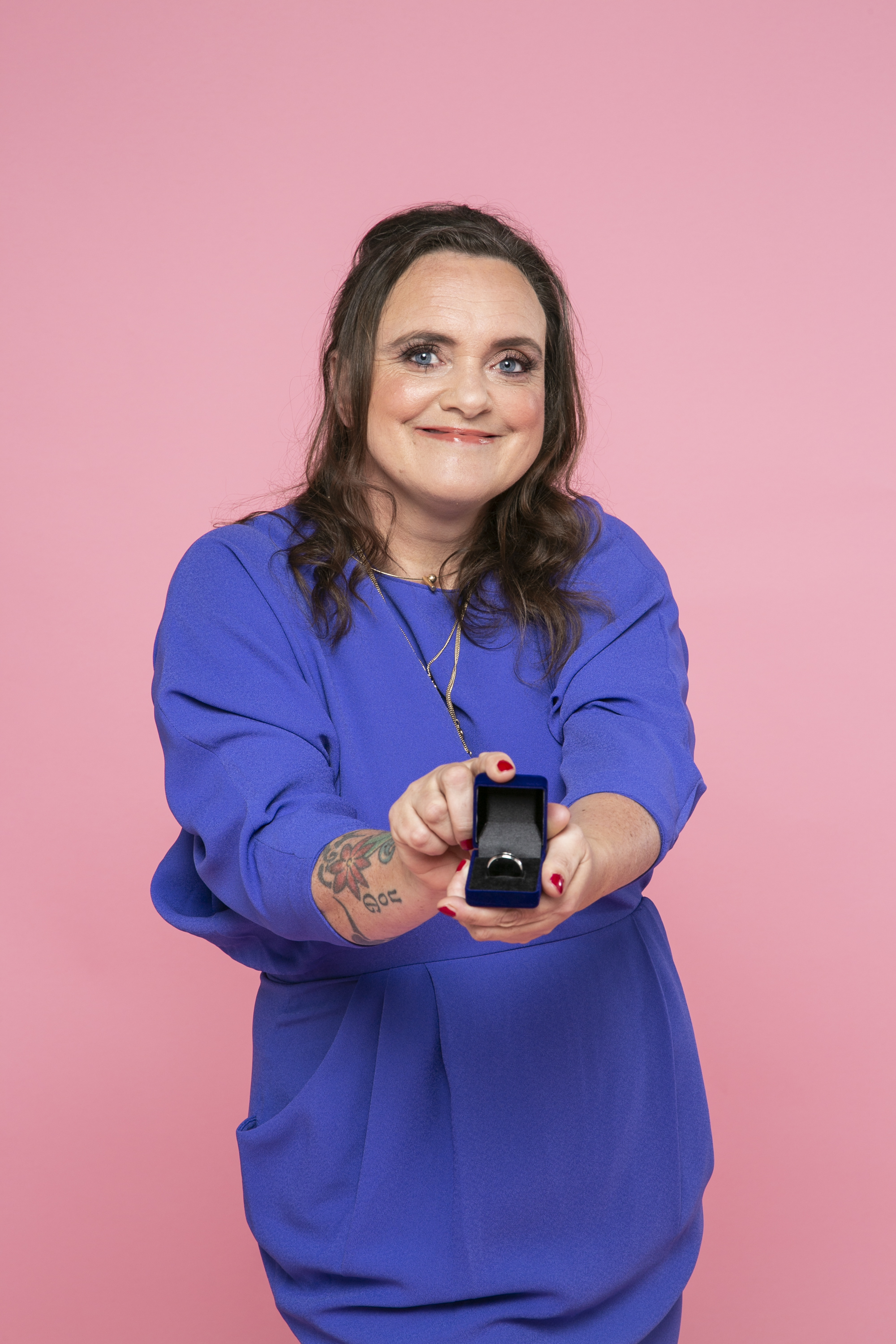 'I wanted to fast track our lives'

IT WAS a shock for Amanda Phillip’s ­boyfriend Tom Fitzgerald when, armed with the paper, she proposed over a lunch date .

And Tom, an IT boss, turned her leap year proposal down as he was not yet ready to marry his girlfriend of 18 months. 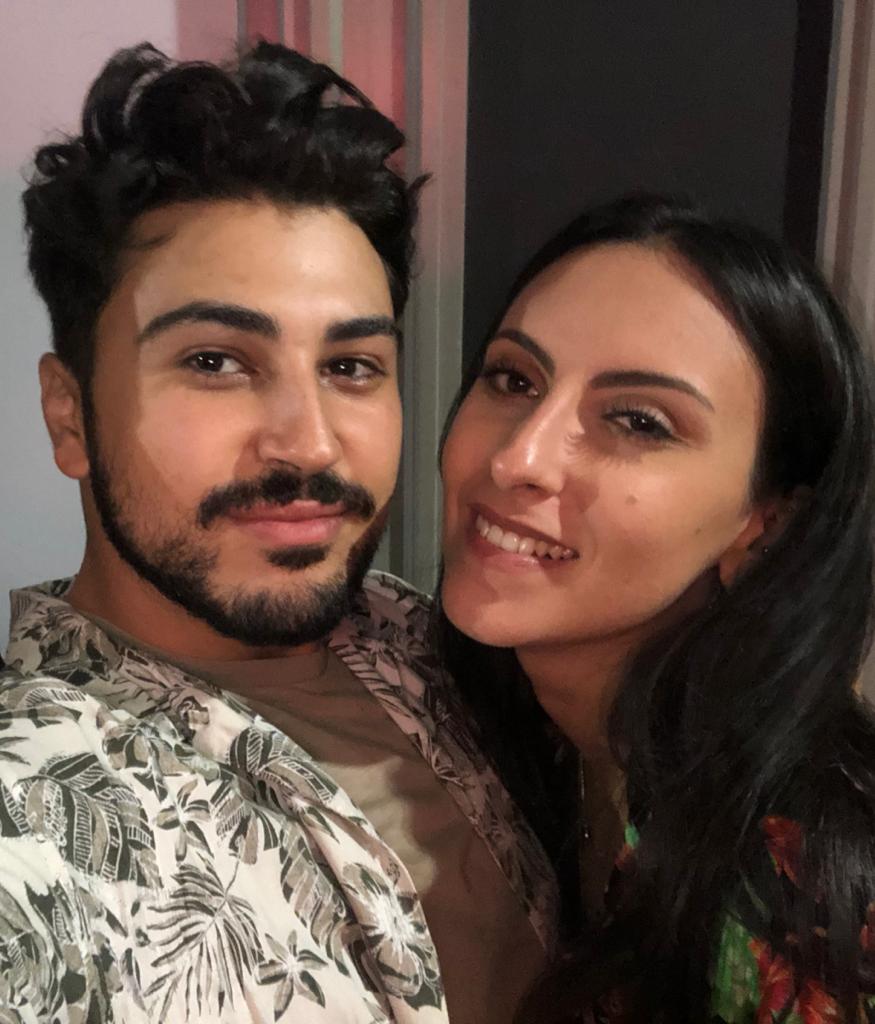 Admin assistant Amanda, 27, from Ilford, Essex, says: “I knew I was taking a chance but seeing all my friends marry and have kids made me realise a leap year proposal was a way to fast-track our lives.

“As soon as I told Tom what I’d done I ­realised he wasn’t ready.”

She adds: “I get the feeling that Tom and I may take a ‘relationship break’.

“He is off on a three-week work trip overseas next week.”

Tom, 31, says: “I love Amanda but we’re nowhere near ready for marriage.

“My work is my priority.” 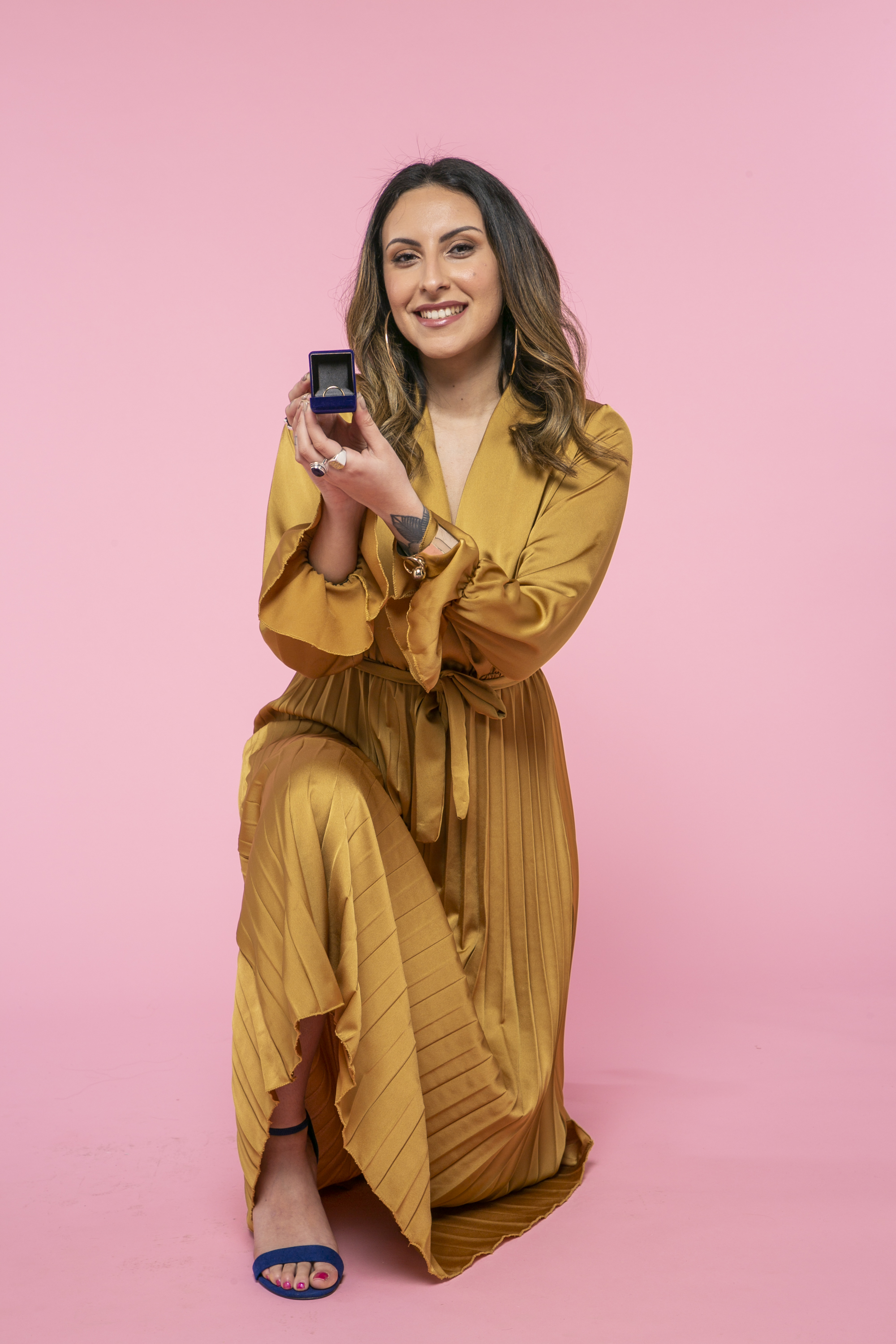 SHE was ready for both answers, and that was what fitness instructor Teresa Farrell got from carpenter boyfriend Peter Woodward.

Teresa popped the question while having a latte in bed with Peter, 53, before rushing off to work – he didn’t say “yes” or “no” but instead needs time. 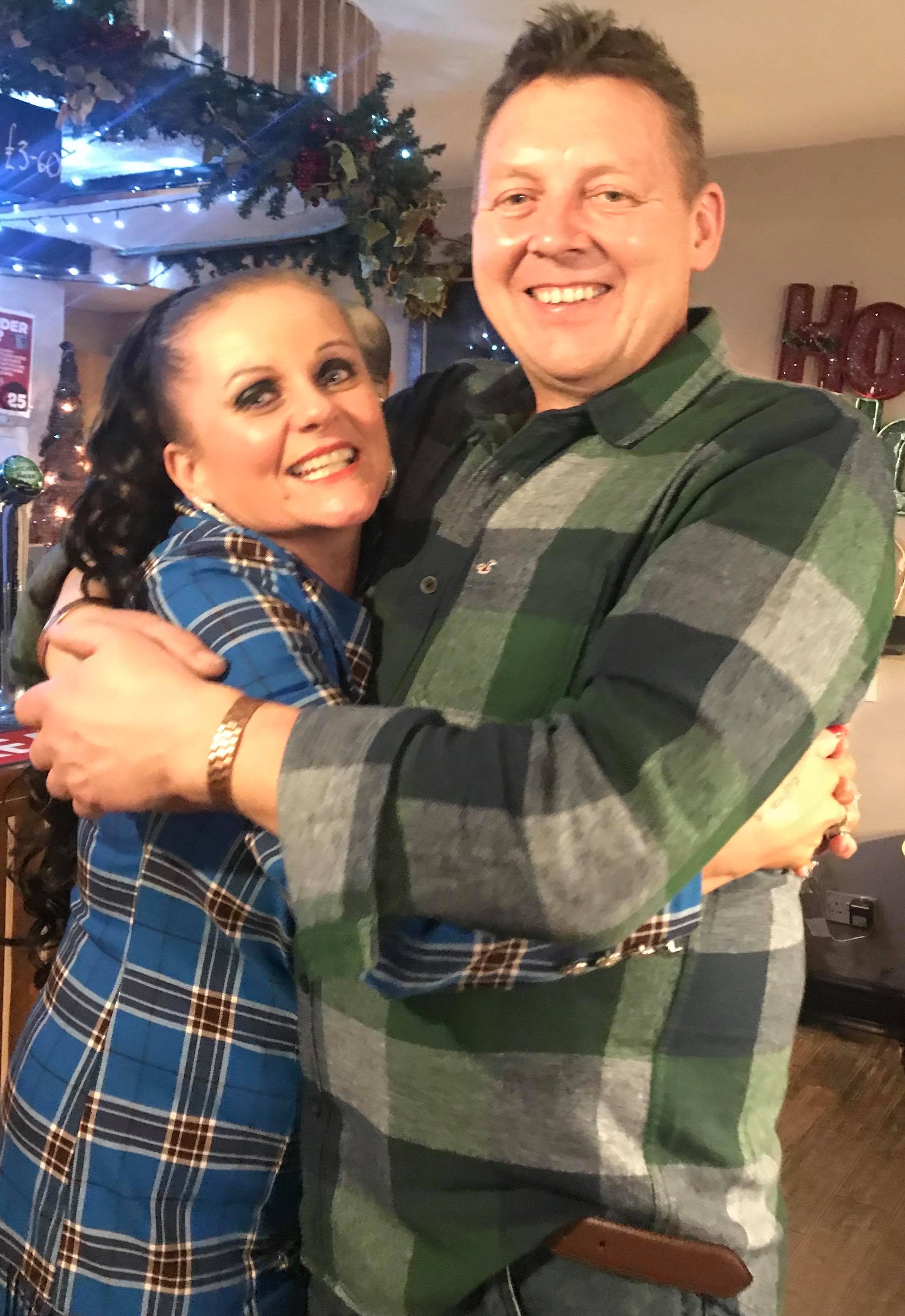 Teresa, 52, from Birmingham, says: “I asked him if he knew what day it is, and he replied, ‘Saturday’ – to which I reminded him that it was a leap year.

“I had the ring ready and walked round to him and said, ‘Will you marry me?’ After a few tense seconds, he said ‘I’m not ready’.

“I wasn’t upset at all because I understood him.

“I am ready to take the leap of faith, but he isn’t quite yet – which is fine.”

Peter says: “It was a shock as I forgot what day it was.

“I love Teresa but I am just not ready yet.

“It doesn’t change the way I feel about her.” 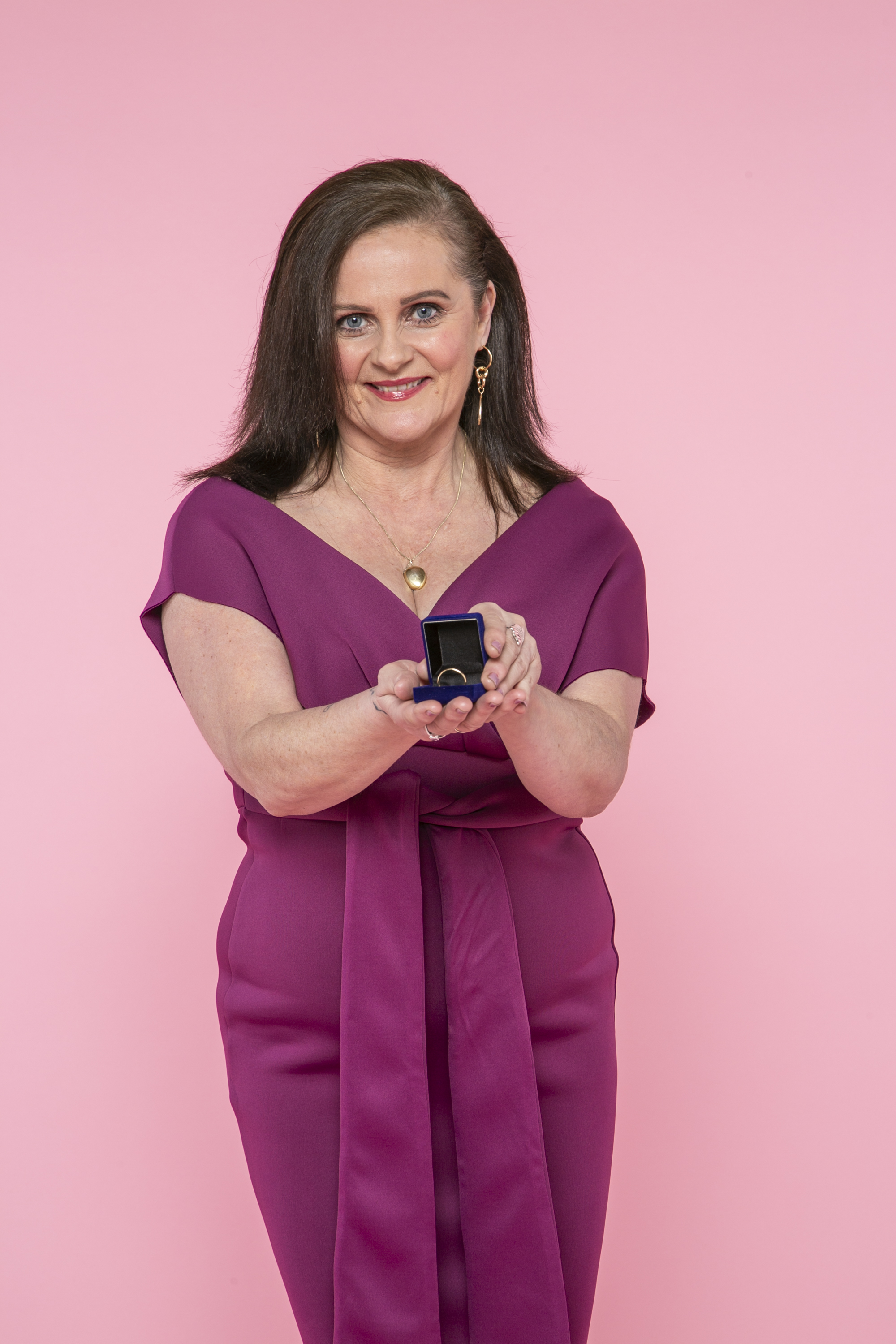 'He wanted to do it himself'

FOR the past year Claire Foster has been dropping hints for IT boss Ryan Barrett to pop the question – so the student was a bit upset when he declined her offer.

However, after talking it through with Ryan, Claire discovered he plans to get down on one knee himself to propose in the future. 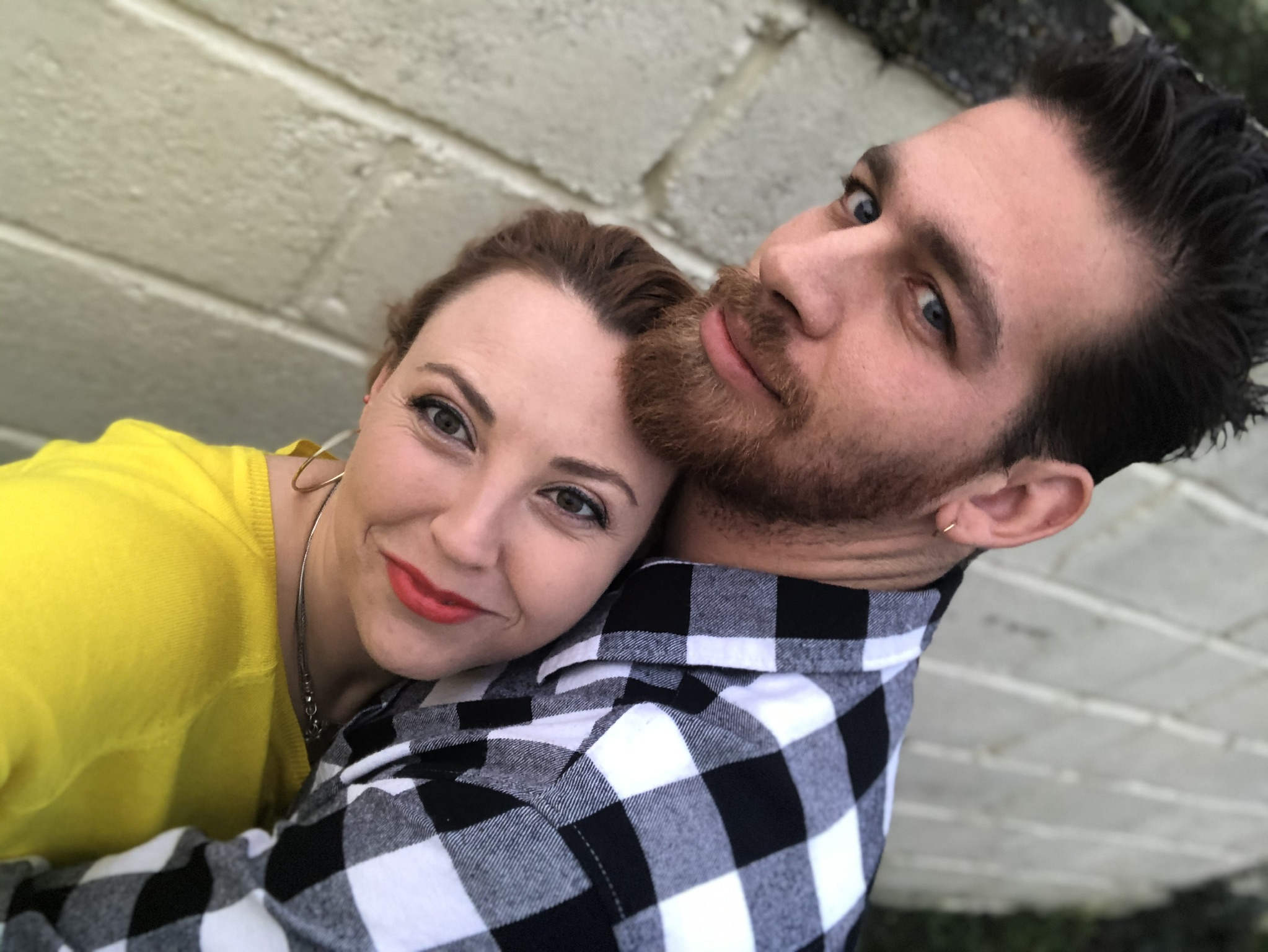 Claire, 29, from Carnon Downs, Cornwall, says: “I gave him the paper to read and as he got to the page, he was absolutely gobsmacked.

“It was one of the moments where it just went silent.

“I got talking with him, because I thought I might have scared him off.

“But I didn’t realise he was old-fashioned and wanted to do it himself.”

Ryan, 30, says: “We are great together as a couple – I didn’t say no, I just want to be the one to plan it properly and make it memorable.” 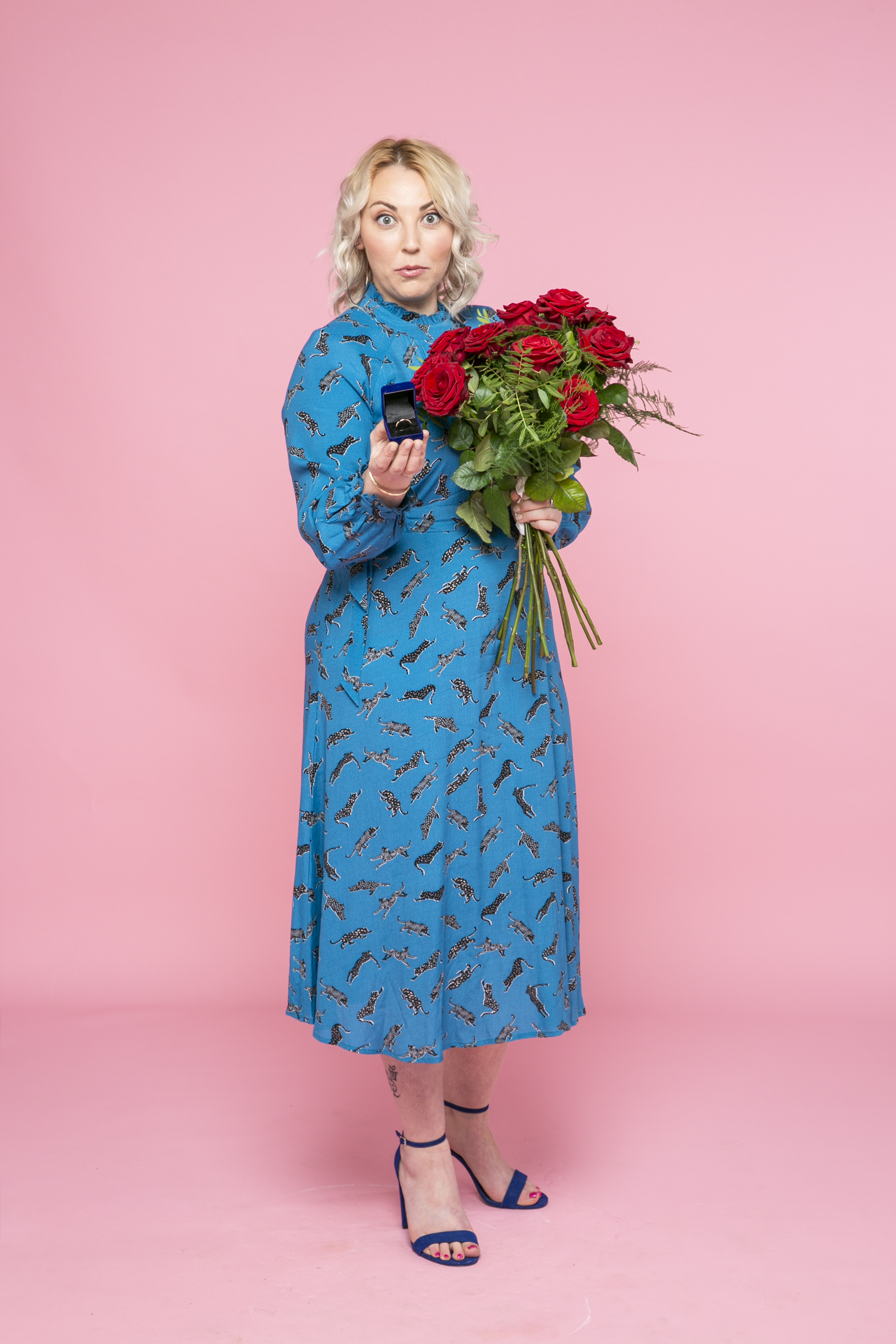 Working from home is a shedload less stressful, study finds