DIETERS are willing to try anything if it means shedding a few extra pounds.

Most of the products that claim they can help speed the process along like "skinny teas" either don't work or are dangerous. 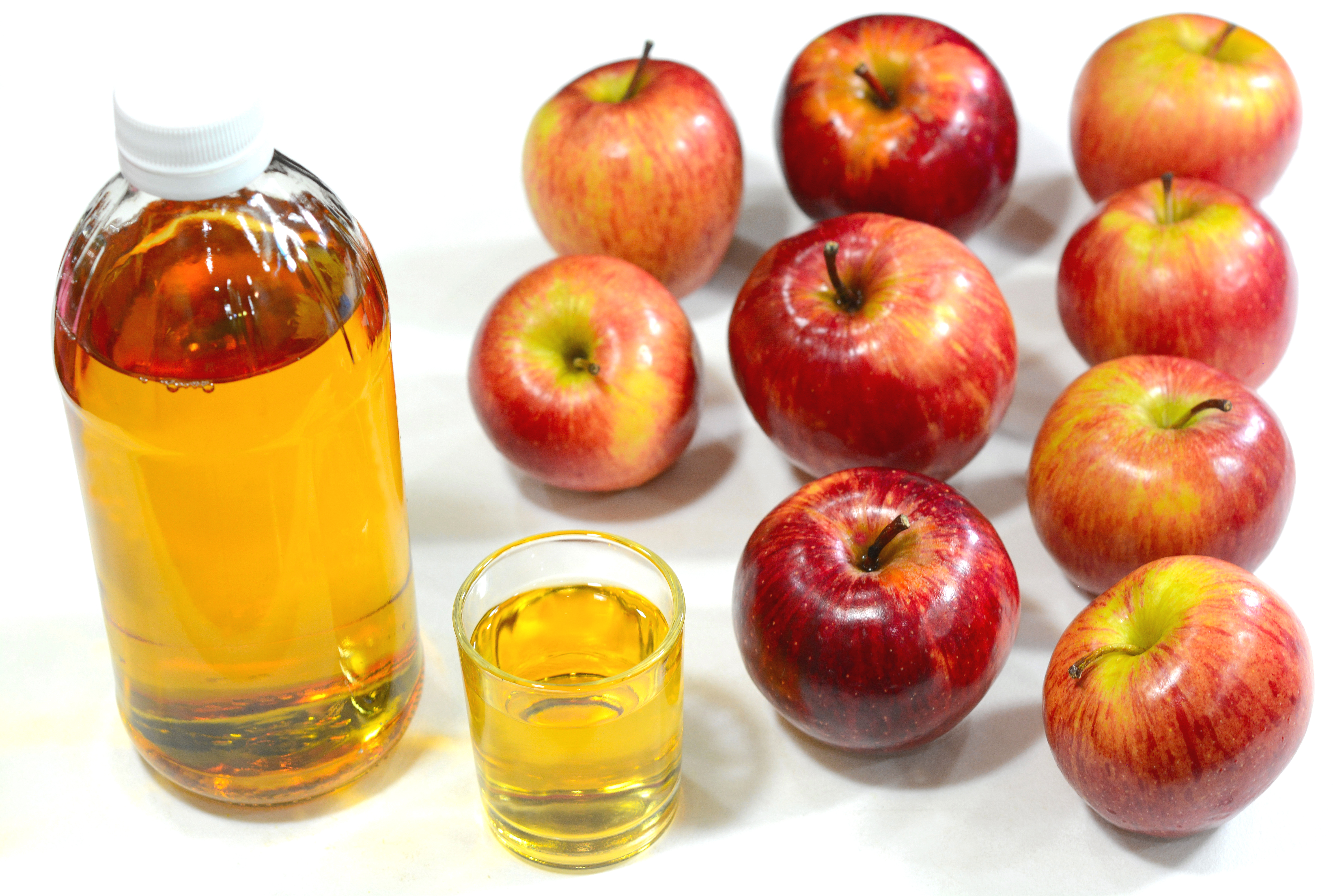 But one supposed weight loss tonic is a natural product that many of us use to flavour our salads.

Ancient Greek philosopher Hippocrates is said to have used it to treat wounds and coughs as far back as 420BC – so effective where its anti-bacterial properties. 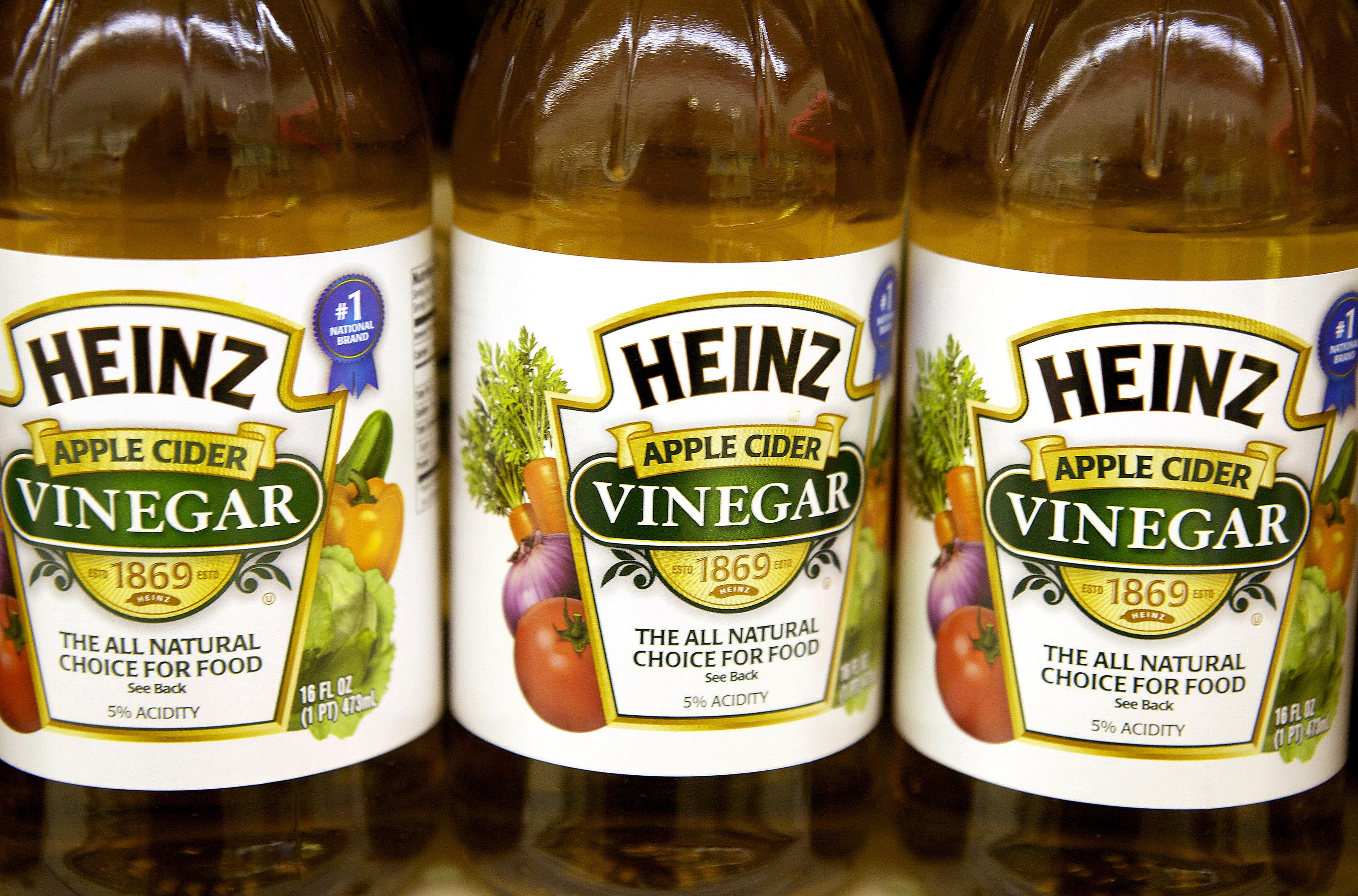 The key, apparently, is something called "The Mother" – the cloudy substance that sometimes floats in some bottles of vinegar.

The Mother is believed to be rich in natural proteins, healthy bacteria and acetic acid, and it only really forms in raw, organic vinegar – not the clear, cheaper varieties that you generally see in supermarkets.

"You can make vinegar out of a lot of fruits and vegetables," dietician Sarah Flower told The Sun.

"Apple Cider Vinegar is made by turning the apple and sugar into alcohol before bacteria is added to turn it into acetic acid.

What do people use cider vinegar for? 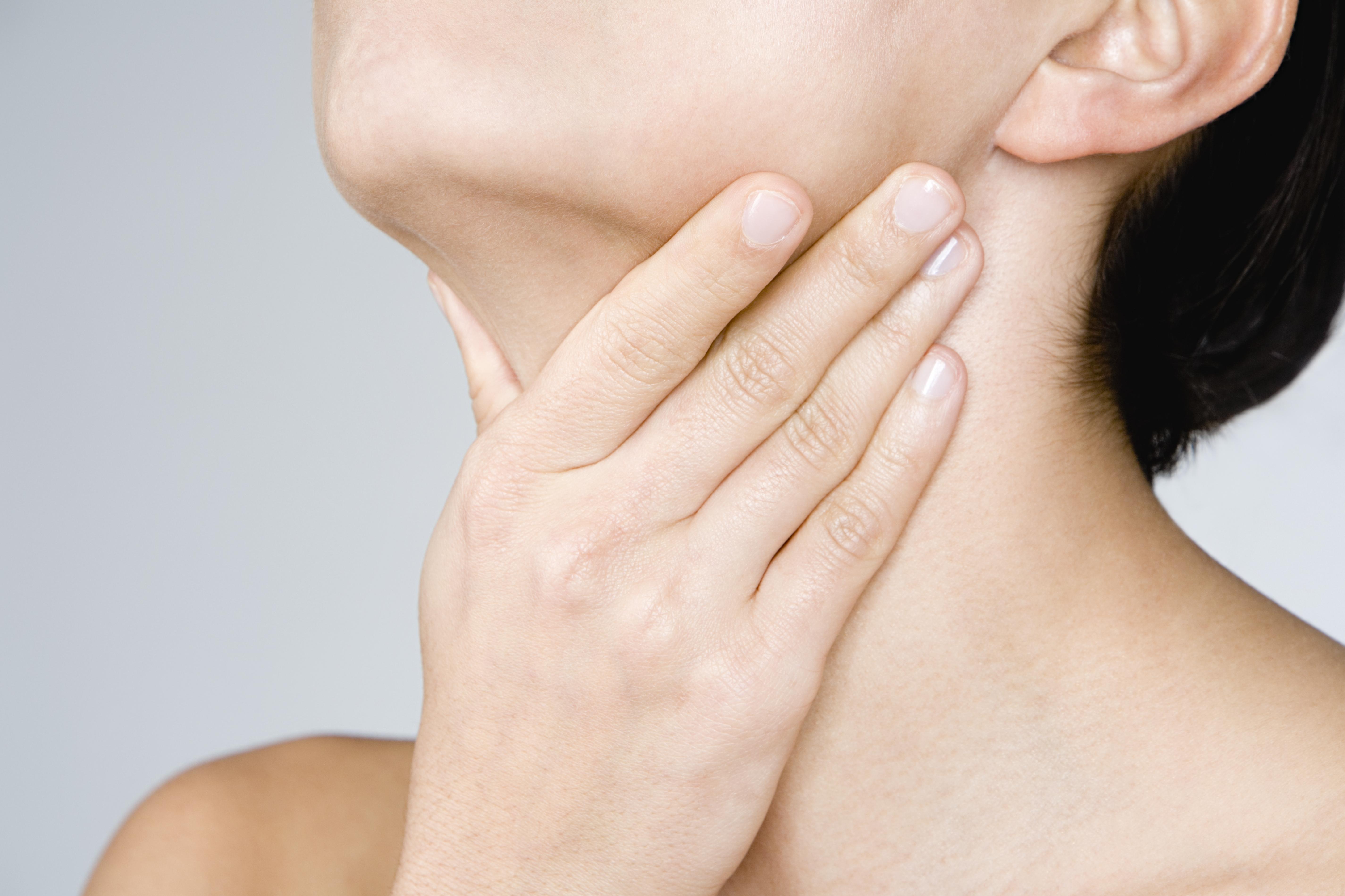 "The Mother (the unfiltered, organic vinegar), has known health benefits not found in other vinegars.  It is most popular for aiding weight loss but has also been shown to help lower blood sugars, cholesterol and fight infections.

"It can be taken orally as well as externally on skin for conditions such as acne, fungal infections and even warts.  It can also preserve foods and has been shown to prevent bacteria from growing in food."

On its website, the company said: "Cider vinegar could provide relief for those with stomach problems like indigestion or heartburn. This is because it neutralises stomach acid whilst acetic acid fights harmful bacteria."