Home » Fashion » Daily Chinese Horoscope Thursday December 31: What your zodiac sign has in store for you today Daily Chinese Horoscope Thursday December 31: What your zodiac sign has in store for you today

THE last day of the year is finally here! 2020 was historic with many ups and downs, how can the following year be better?

This Thursday, the signs are advised to do a last minute cleaning and get rid of anything that does not serve them to lighten the energies around them and start the year off on a clean slate. 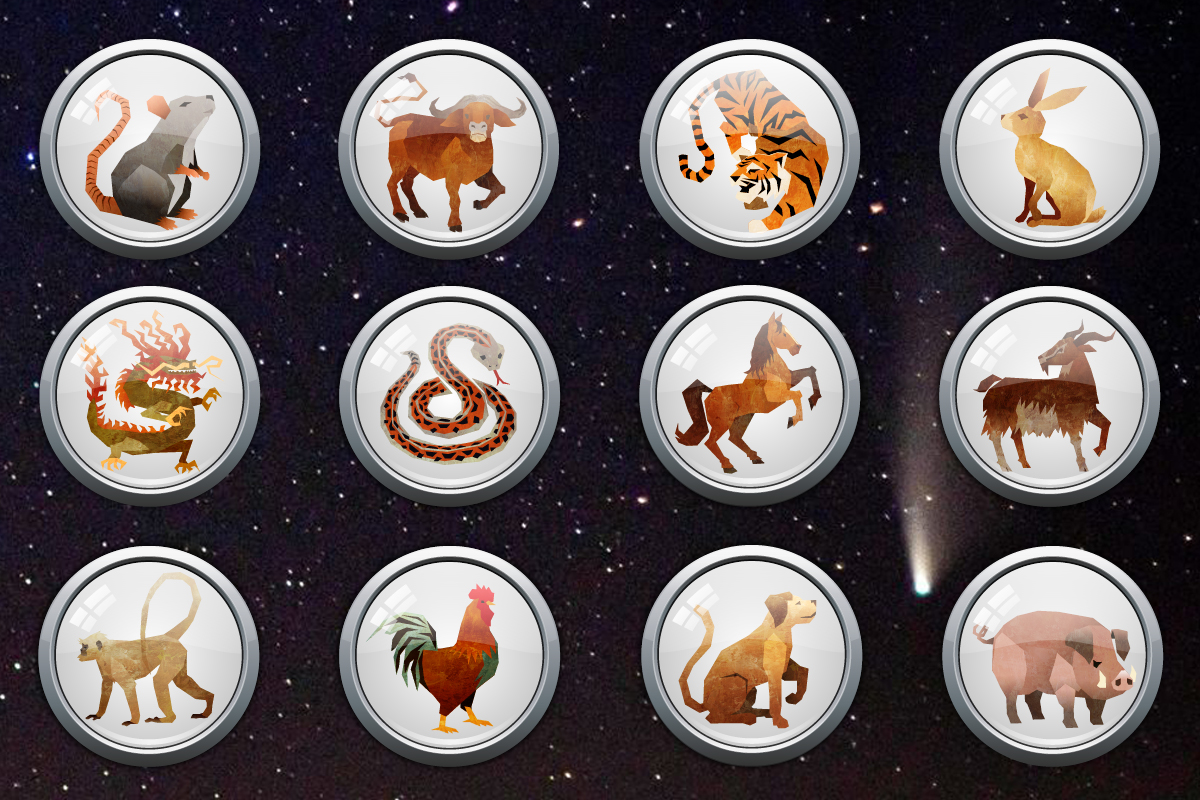 Years of the Rat

What is something you have been putting off but haven’t had a chance to do?

Start planning your goals and making lists of what you wish to accomplish.

Quit the procrastinating and get to work, the world awaits.

Years of the Ox

Have you been violating your boundaries at the expense of someone else?

It’s time to put your needs first and worry about what makes you happy.

Stop making excuses for people who only wish to drain your energy.

Years of the Tiger

Tigers, your relationships may feel out of whack today.

Instead of trying to control every aspect of your life, let people take charge for once.

There is a lot of high energy surrounding you right now, absorb the positivity around and use it to your advantage.

Years of the Rabbit

Rabbits, sometimes you daydream too much and have a hard time settling into reality.

While it’s okay to wonder and keep your head in the clouds, it distracts you from the present and slows down your productivity.

When you catch yourself daydreaming, don’t get too caught up in the vision and keep working.

You create your future.

Years of the Dragon

Dragons, you’ve been idealizing others for too long and now you may be upset they aren’t living up to your expectations.

Stop projecting your goals unto others and accept people for who they are.

You knew what you were getting yourself into when you met them, expecting them to change is unfair.

Years of the Snake

Snakes, communicate effectively and stop expecting others to read your mind.

If you encounter a problem, think about what you’re going to say and voice your concerns.

You can expect great results when you speak up and let others hear what you have to say.

Years of the Horse

Horses, you are active and so dynamic today!

Nothing is going to slow you down this new year, that’s for sure.

Keep striving and showing people what you’re made of, everyone is so curious to know what you have planned.

The world is yours.

Years of the Goat

Goats, get specific with your new year’s wishes today when the clock strikes midnight.

You are in charge of your goals and how you wish to accomplish them.

Be specific and only jot things down that you’d really like to come true.

Be careful what you wish for.

Years of the Monkey

Monkeys, you’re so used to working a ton so you’re extremely busy every day.

Instead of succumbing to complaining about working and hardly having time to yourself, fix your schedule and make the time.

Use today as a good opportunity to relax and do something productive that will satisfy you.

Years of the Rooster

Roosters, your gentle heart attracts anyone.

You are admired by your closest pals for being kind and giving.

Don’t let anyone take advantage of your generosity and set boundaries with those you may feel are just using you for their enjoyment.

Speak up if you feel uneasy and let people know you are not willing to compromise.

Years of the Dog

Dogs, stop settling on anyone that comes your way or it can result in major heartbreak.

Think about your options and reject those that don’t fit your idea of a compatible match.

Get picky with your choices and don’t be afraid to vet anyone.

Years of the Pig

Pigs, you’ve been in a weird mood lately.

It’s okay if you feel overwhelmed by everything that has happened this year, your feelings are totally valid.

Acknowledge them and let them go accordingly, ideally, you’d want to make space for new and positive experiences in your life.

Try and meditate and find relaxing things you can get your hands on.

Happiness is a state of mind.