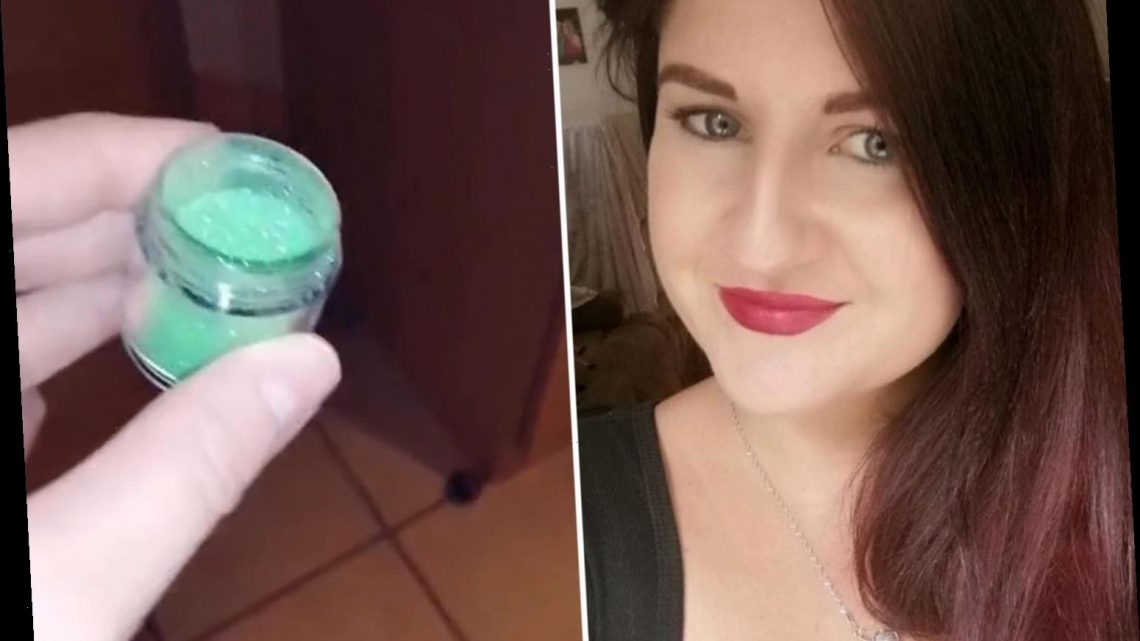 A CUNNING mum set a sneaky trap to test if her husband was really cleaning the house like he promised he would – and it didn’t end well for him.

The bloke told his wife, called Chrissy, he’d both vacuum and mop the house while she did the school run, but she didn’t believe him. 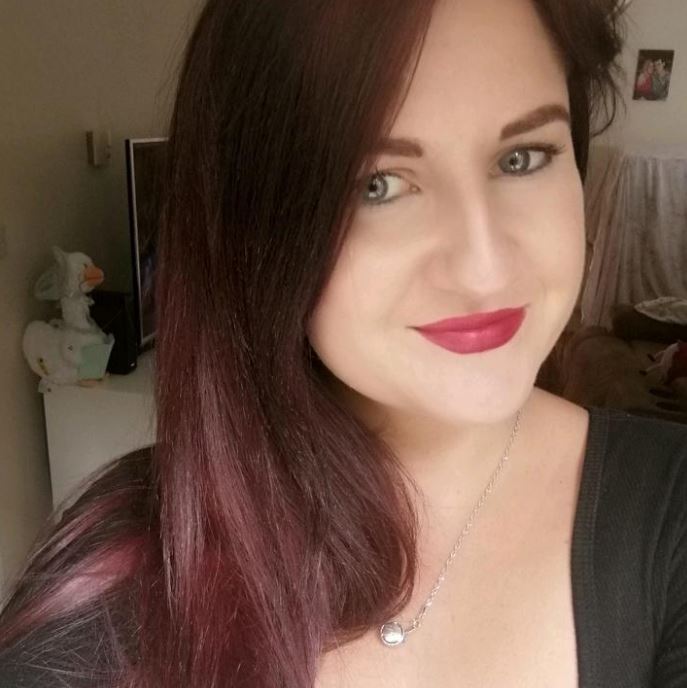 So she decided to test him, and shared the simple trick she uses to make sure he’s cleaning – glitter.

Chrissy shared a clip to TikTok showing herself pouring some green glitter in strategic places around the house, including behind a door and under a rug.

The mum drops the kids off at school – then goes back to check if the glitter is still there.

She captioned her videos: “My husband said he’ll vacuum and mop while on the school run. 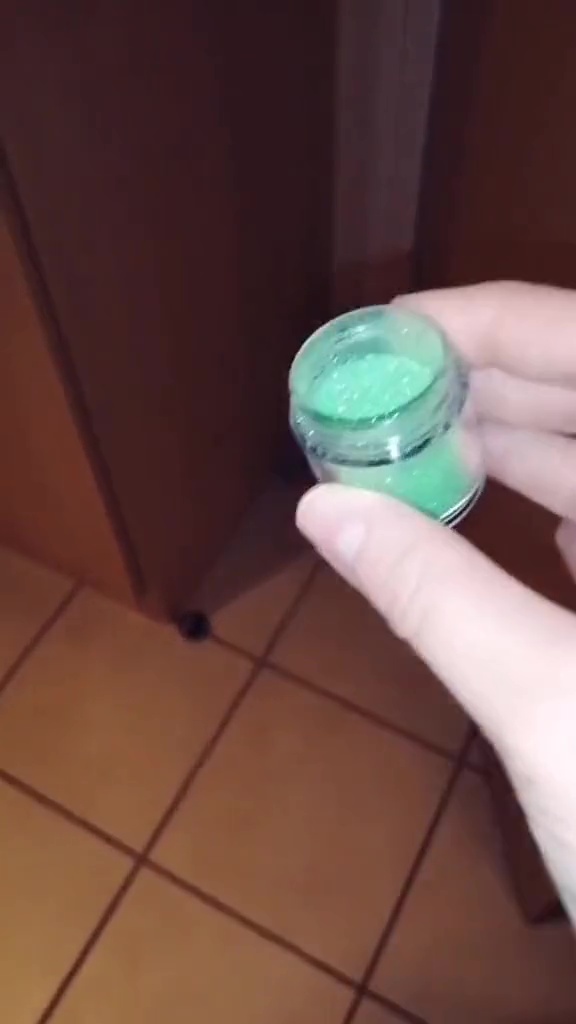 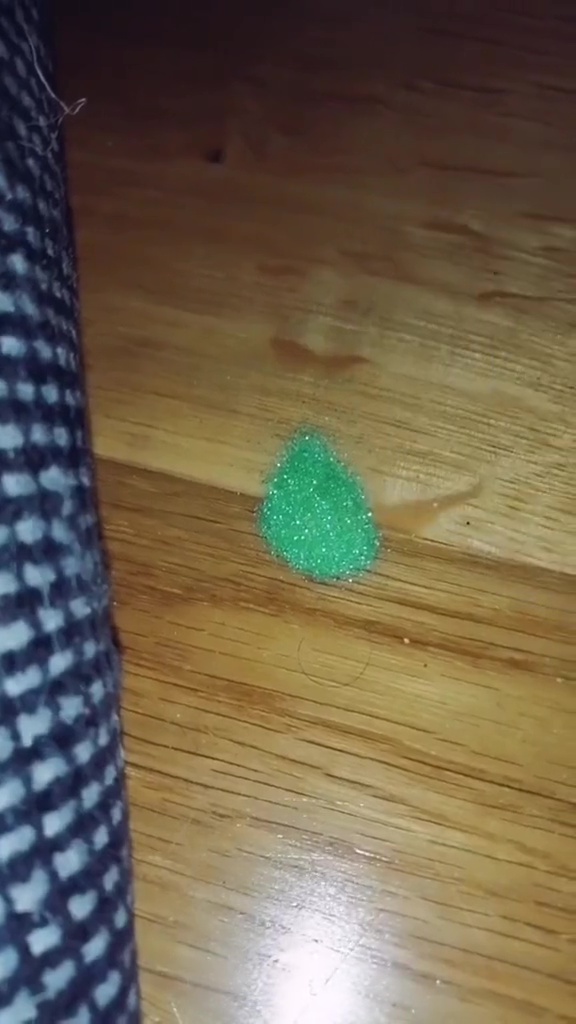 She films herself checking on all the places where she left the glitter – and unsurprisingly it’s still there.

In a follow up clip, she wrote: “Of course he didn’t!

Nearly two million people have watched her glitter trap, claiming she’s just making more work for herself when she has to clean it up later. 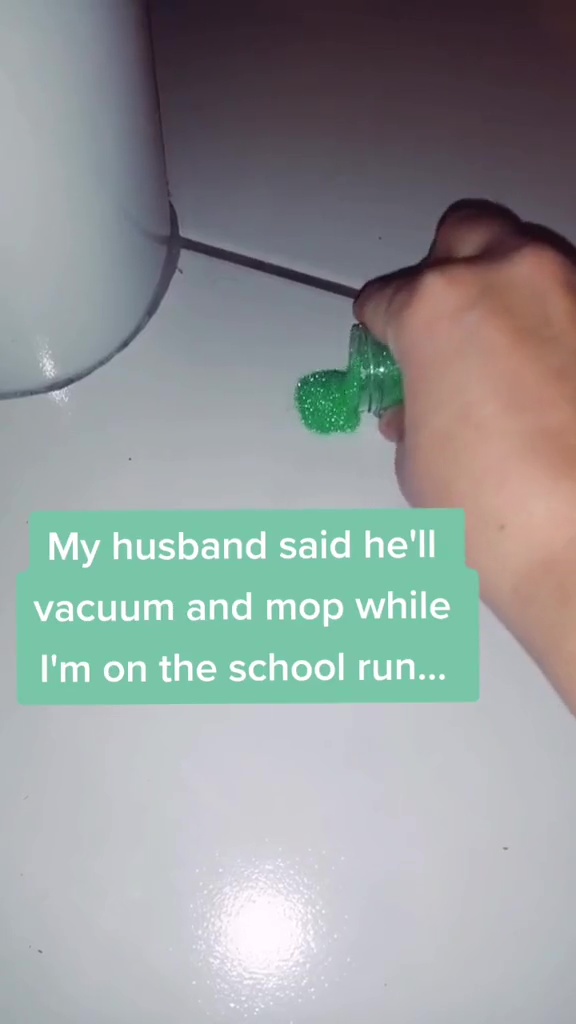 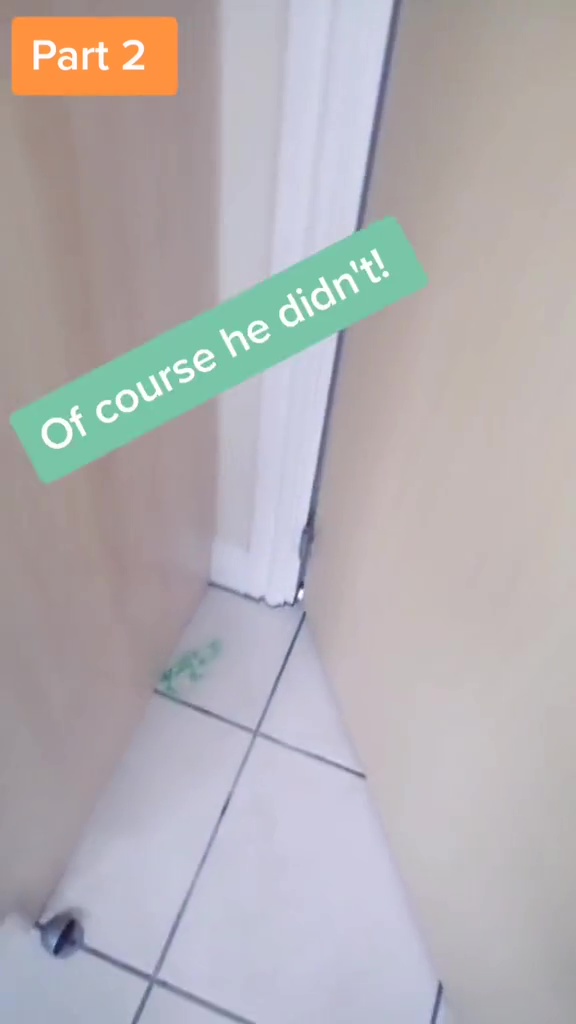 Commenting online, one person said: “Why make more work for yourself girl.”

Someone else thought: “NOOO NOT GLITTER. That won’t disappear in months.”

A third commented: “You know you’re gonna be cleaning that up yourself later.”

This woman wrote: “Typical man. My husband is just the same.”

Another mum admitted: “So I’m not the only one who has done this.”

While this woman added: “I’m tempted to do this to my bf.”

And this professional cleaner reveals how to clean your oven in three easy steps – and doing it while it’s still warm is a must.

Meanwhile, cleaning expert reveals how to get rid of Christmas stains from cranberry sauce to gravy & the secret is talcum powder.

Who Are The New Women On Matt’s ‘Bachelor’ Season? Drama Is Coming
Entertainment