A CRAFTY mum has revealed how she managed to make a personalised doormat for just £1.

After being inspired by seeing beautifully decorative mats, one woman decided to try and make her own for a fraction of the cost. 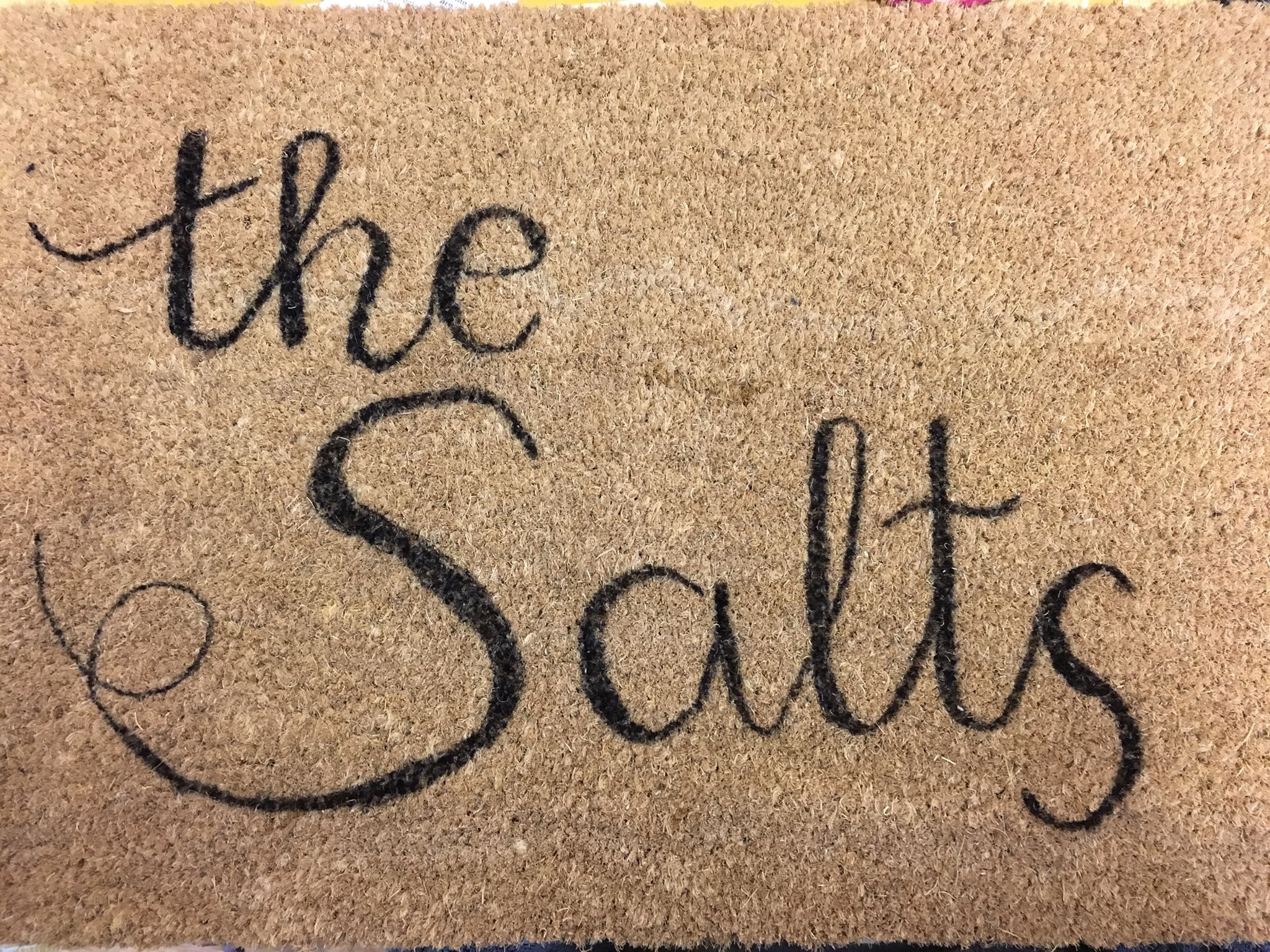 She headed to Poundland where she picked up an ordinary black Sharpie pen, and decided to write her own message on a traditional doormat.

It took her around five minutes to achieve the professional looking design – and it didn’t break the bank either.

She shared snaps of her handiwork to Facebook group Poundland Appreciation Society, after picking up the pen in store.

She said: “Used my poundland sharpie to personalise my £2.99 home bargain doormat.

“It’s not the neatest but I did it whilst little one was colouring too so only had 5 minutes.”

She added that she looked up some fonts online, before doing a test run on a piece of paper.

Without much practice she decided to simply ‘go for it’ and write freehand, and her handiwork has been praised online.

More than 300 people have liked her post, commenting on how cheap her doormat was when compared to store-bought ones.

It's got that personal touch

One person said: “That’s a good idea. Never thought of doing that before.”

Another wrote: “Such a good idea , I was looking online for a personalised doormat and realised how expensive they are so this is a great little hack.”

A third commented: “It's perfect, it's got that personal touch than shop brought. Well done.” 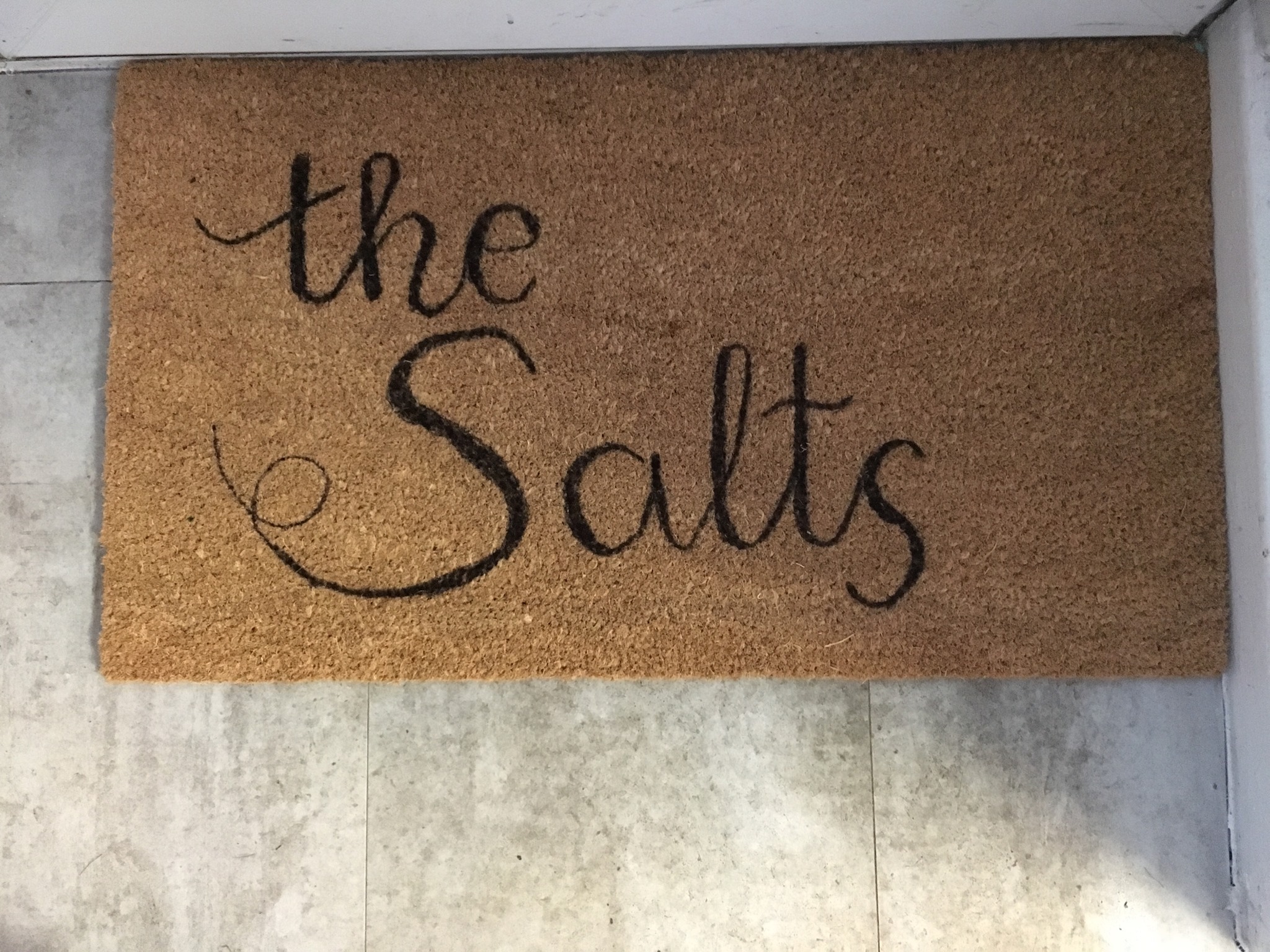 Someone else raved: “It looks really fantastic, well done.”

And this person added: “It’s beautiful and clever!!”

And the best part? She confirmed the pen still worked as normal after writing on the bristles.

And this woman share her incredible tip to clean her wedding rings and all you need is some soda water.

Plus this cleaning fan shared their bizarre tip of using their radiators to make their homes smell fresh.